A town that serves fine palates, Bianco is known both for its splendid beaches, which have been awarded the Blue Flag several times, and its Greco di Bianco, a DOC wine that makes it famous all over the world. Surrounded by limestone hills that from the sea look like an extensive white spot overlooking the coast, and from which it name almost certainly derives, Bianco is a party that welcomes tourists in a pleasant atmosphere and never forgets tradition.

The name of the town originates from the clay hills that host it, which are precisely white. The ancient village of Bianco dates back to the 10th century and its ruins can still be admired, which are the portals of some buildings and the remains of city walls, as well as those of another uninhabited village, Zoparto, in the territory of Bovalino. Both are located on the slopes of a low hill, three kilometres from the town. This ancient city originated form the Greek-Roman village of Butroto, which was very important at the time, as it appeared to have been the port of Locri Epizefiri that was then destroyed by the 1783 earthquake. The new inhabited centre arose immediately after and is located near the beach. It was from here that the insurrections against the Bourbons started, culminating in the shooting of the Five Martyrs of Gerace. Today Bianco is a town frequented regularly by tourists thanks to its white sandy beaches and crystal-clear sea, an uncontaminated and eventful landscape, and events such as the Notte Bianca, which concludes with a big party and stunning fireworks in Locride.

The patronal feast dedicated to Santa Maria di Pugliano brings the city to life for the first 15 days in August and culminates on the 15th, when the secular festivities overlap with the religious ones, accompanied by a fireworks display on the sea during the night of August 15th-16th, which is followed by tourists and locals. 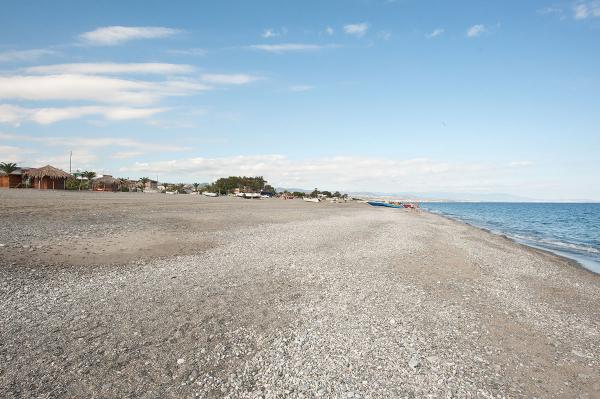 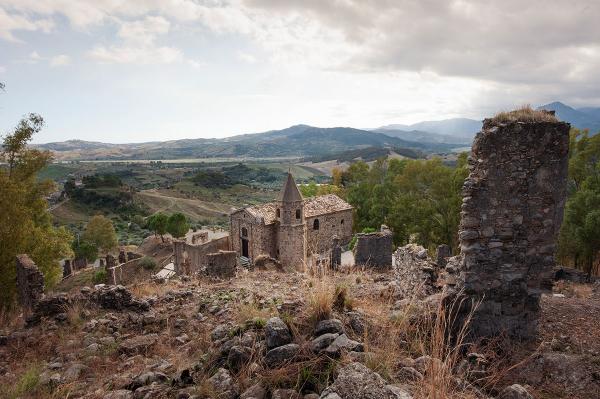 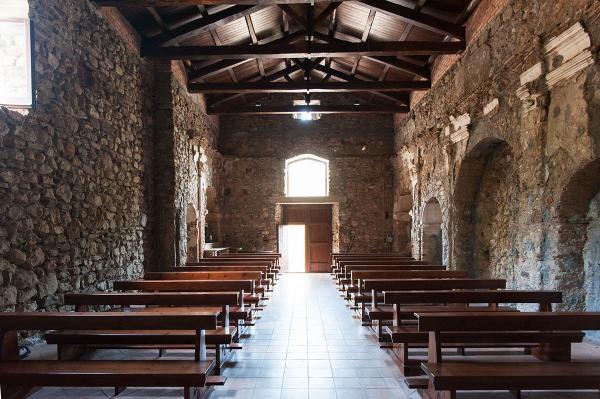 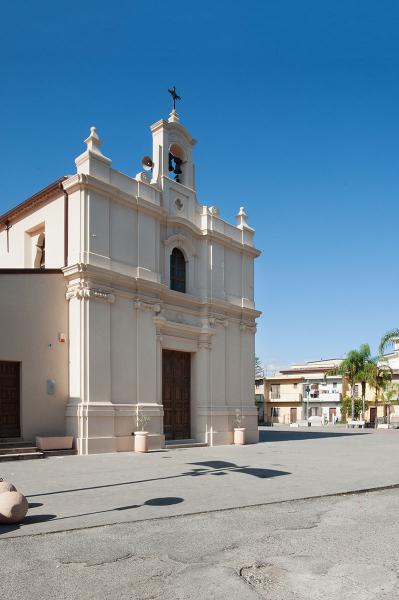 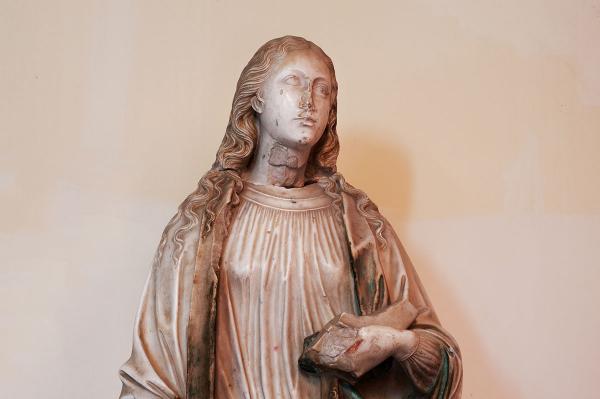 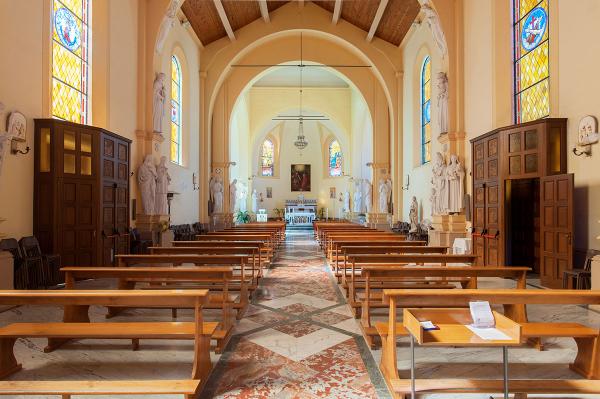 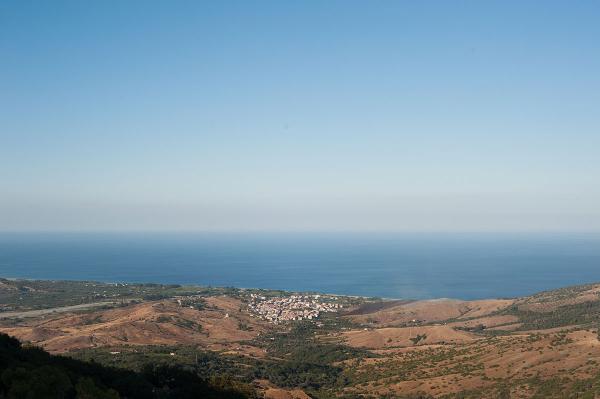 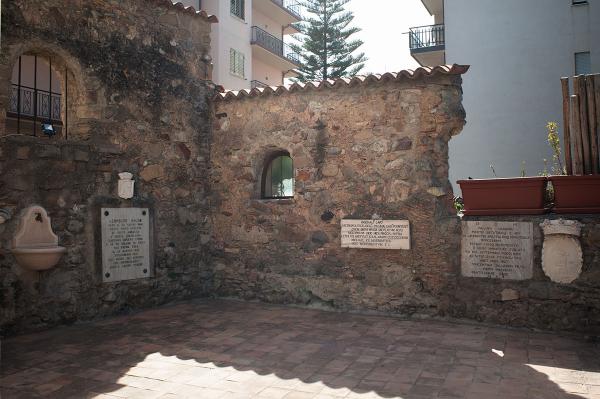 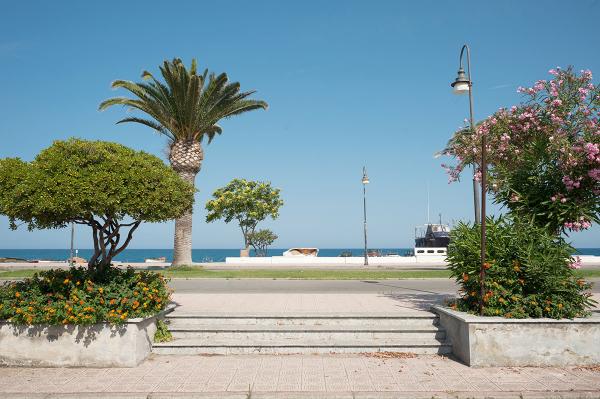 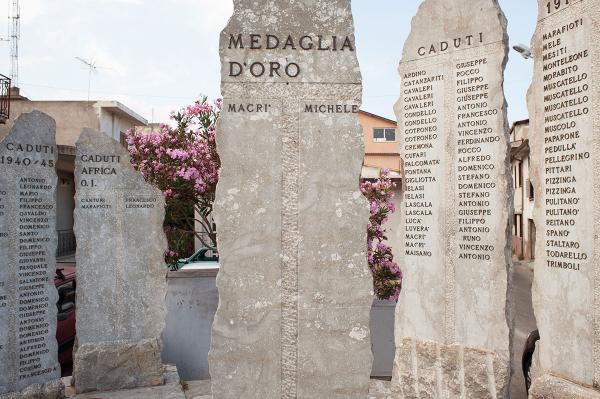 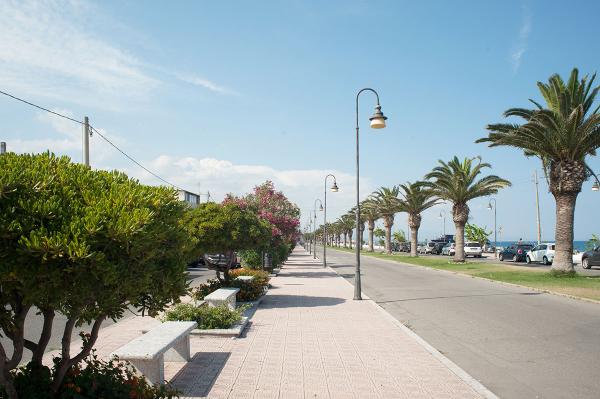 Among the main wonders of Bianco are its beaches of Africo and Capo Bruzzano, which was awarded the Blue Flag several times and extends along the Costa dei Gelsomini. Beautiful and appreciated for its colours, scents, and crystal-clear waters, it is very popular in the spring and summer, especially by those who love scuba diving. Very close to Bianca, Villa Romana di Casignana can be admired, known for its polychrome mosaics and for being the largest imperial villa in Southern Italy after Piazza Armerina.

The oldest wine in Italy

The village of Bianco is famous thanks to the very fine wines that are produced in its vicinity. Two are the best known: Greco, with the DOC brand, and Mantonico; the legend says that both had therapeutic, divinatory, and even aphrodisiac virtues. The wine culture is one of the unique features of the municipality of Bianco; in fact, the vine has found its home here since the Hellenic period. The very first news of a savoury, delicious white wine from this region dates back to the 16th century when the feudal lords of the time, the Marulas, exalted their qualities in a statement sent to the governor of the Kingdom of Naples. This wine was Greco di Bianco, with an amber colour and orange blossom scent, a sweet wine with a soft taste that is consumed both as an aperitif and with desserts. The nectar of the gods, as it is called, received the DOC mark in 1980. Mantonico, instead, is a wine with a citrus colour with a strong, full flavour. Its name derives from Greek and means prophet, and it was specifically enjoyed by the priests of Locri Epizefiri.