Built in the late first century BC, the Villa of the “Naniglio” reached its maximum splendour in the third century A.D. The main attraction of the villa is a huge, well preserved water reservoir, comprised of a central nave and two lateral aisles.

An archaeological area to be discovered

The excavations conducted from 1981 to 1986 by archaeologist Alfonso de Franciscis at the Villa of the “Naniglio” site unearthed a building having an elongated shape and smaller structures annexed to it at either end. The excavations focused on the lower level of the archaeological complex characterised by the presence of a huge underground water reservoir accessed by means of a spiral staircase.

“Naniglio” comes from the Greek naos eliou, which means Temple of Helios

The pearl of the archaeological area of the “Naniglio”

The “Naniglio” is an underground structure consisting of a central nave and two side aisles, with a ceiling made of crossed vaults supported on eight square columns arranged in two rows. This structure is so well preserved that it is possible to fully appreciate its characteristics and architectural quality. At the ends of the reservoir, in fact, are two rooms with multi-coloured mosaic floors featuring geometric patterns and walls covered with plaster. 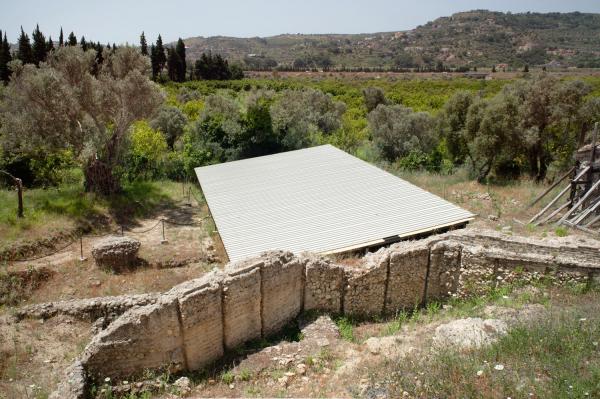 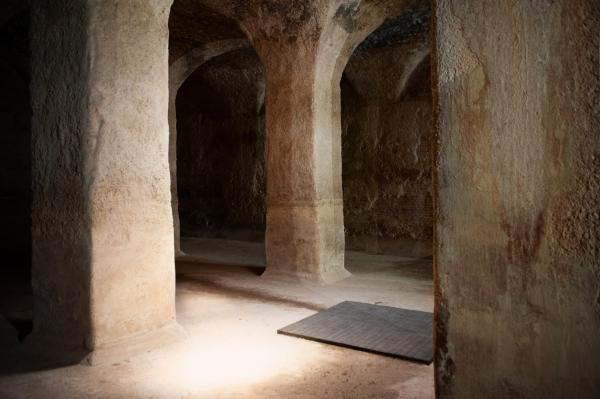 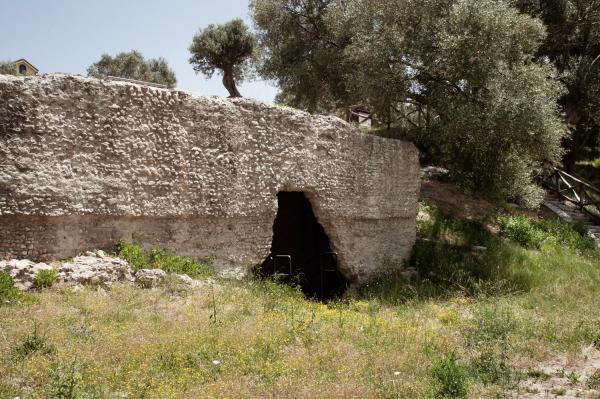 A story still to be unearthed

Recent excavations, conducted in 2010, brought to light new structures, including an octagonal salon equipped with water pipes, one of them connected to the huge underground reservoir. Additional remnants were also found of other buildings, probably used as baths, not yet excavated. 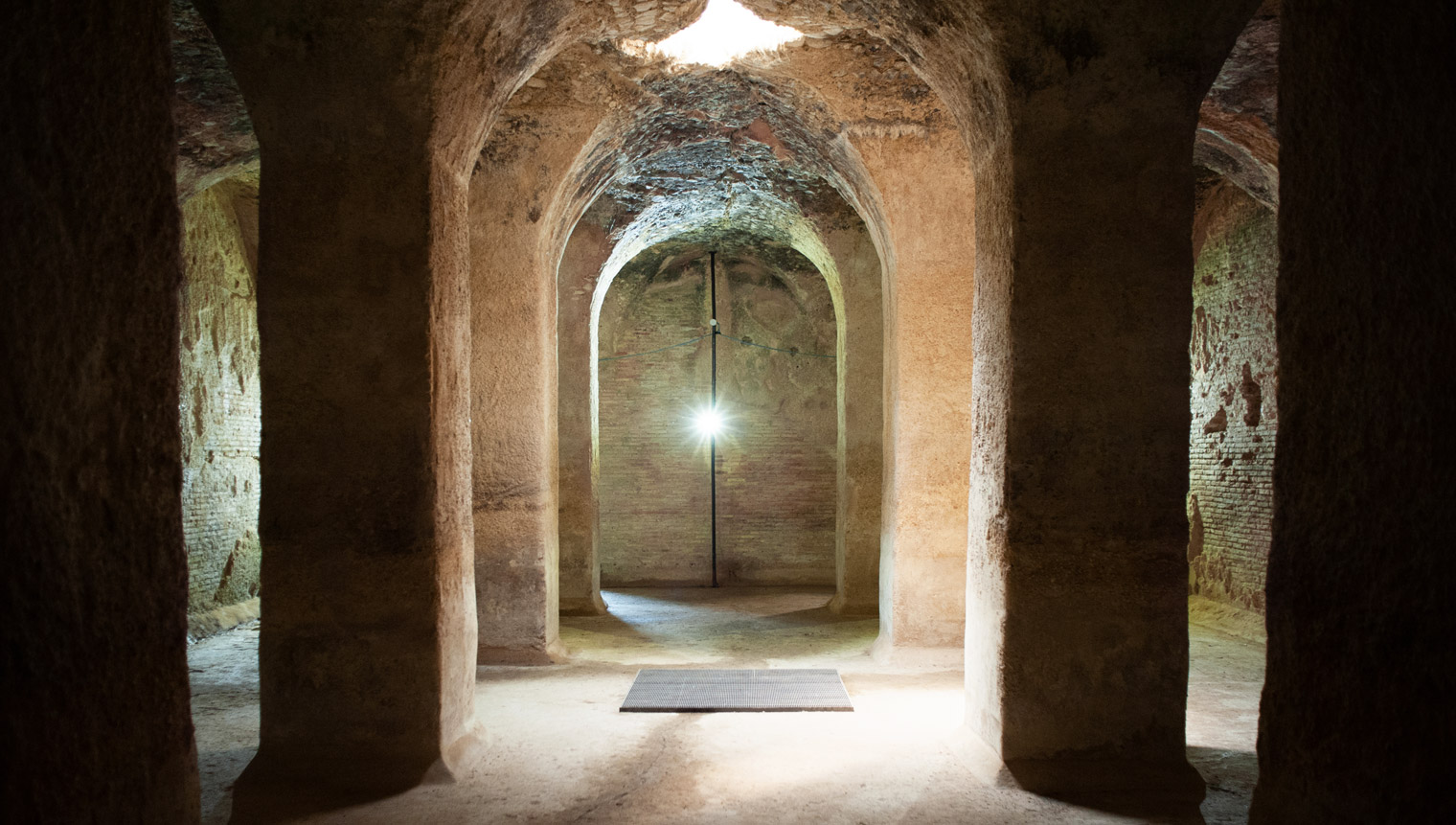