At the end of the Trojan War, the King of Mycenaeans, Agamemnon, returned to Argos after ten years of war, fell into an ambush orchestrated by his wife Clytemnestra together with her lover, Egisto, who would usurp the throne. The young Oreste, son of Agamemnon and Clytemnestra, was saved by his sister Elettra, and after having grown up in Colchis, avenged his father by killing both lovers. For the Greeks, however, matricide was the most serious of sins and the gods sent Erinyes to persecute poor Oreste. Desperate, he turned to the Oracle of Delphi, who told him that liberation from torment could only take place by purifying the sacred river into which seven tributaries are thrown.

After his liberation from Erinyes, Oreste founded the temple of Apollo in the place where he had purified himself, planting a laurel tree to which he would hang the sword with which he had killed his mother. Legend has it that Oreste’s sword had remained at that spot until the time of the Punic wars (according to other sources, even up to the Middle Ages), when Hannibal plundered it to use it in a battle as an invincible weapon. Citizens of Reghion took leaves from this tree if they went to Delphi to request an oracle at the temple dedicated to the god Apollo. 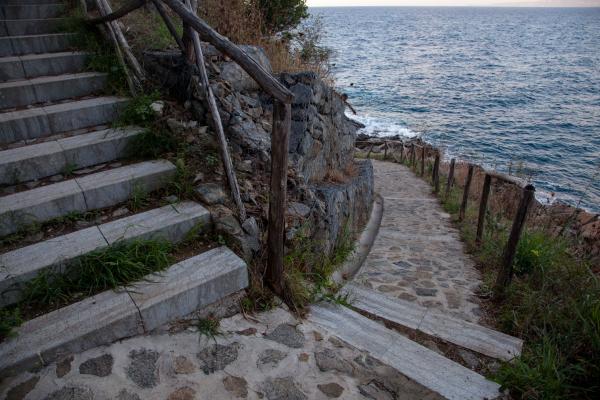 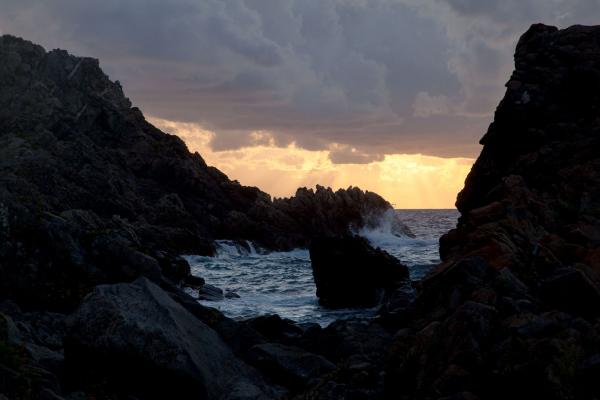 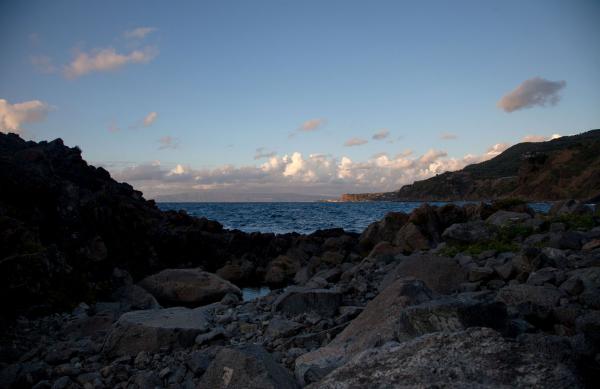 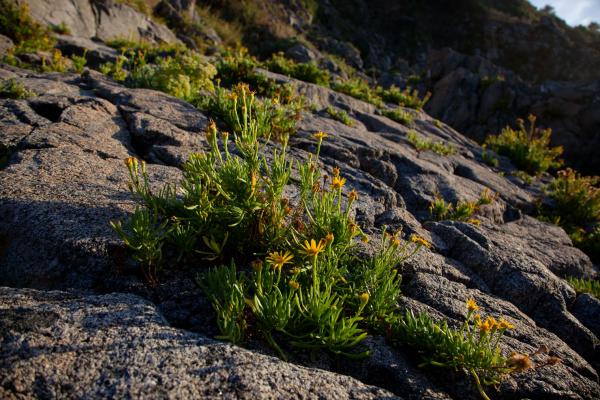 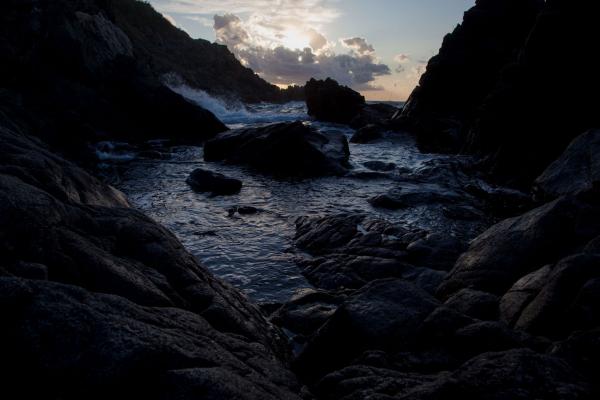 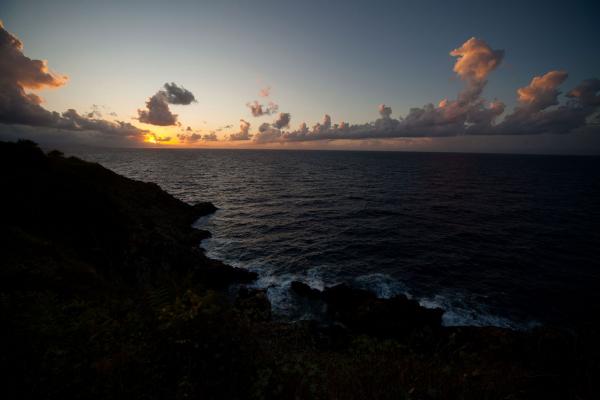 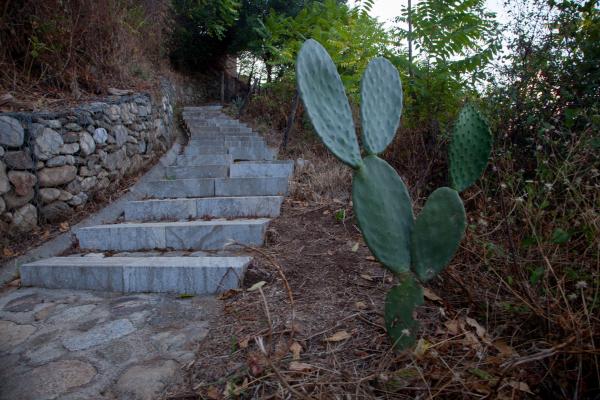 In recent times, the presence of the son of the king of Argo in Piana di Gioia Tauro is remembered for the endurance of the toponym Portus Orestis (or Porto Oreste) near the coasts of what is currently Palmi.