With its typical medieval layout, San Giorgio Morgeto is town rich of historical wonders. One of the 37 municipalities that are part the Aspromonte National Park, dominated by the Castle of the same name, dates back to 1296 and is a great example of Norman-Swabian defensive architecture in Calabria. The Castle is also one of FAI’s Places of the Heart.

A town full of meaning

A town with ancient origins, its history is linked to Italy’s name. The Greek historian Dionysius of Halicarnassus wrote in the first century BC: «[…] the land that is now called Italy was occupied in ancient times by the Enotri. Then it came time to treat the formation of the government and it is narrated that, at that time, Italo had become their King and from him the inhabitants took the name of Itali, explaining that they were subsequently called Morgeti, as Morgete had succeeded Italo on the throne. When then Sicelo (Siculo) found himself a guest of Morgete, having made the kingdown his own, he divided the nation; Antichus concludes by saying that for this reason the Enotri were later called Itali, Morget, and Siculi.»

However, historians add another theory to San Giorgio Morgeto’s foundation, which is that the Morgeti, an Italic population that mixed with the Hellenic one that was already present from 8th century BC, founded the town. Among the many names given to this town, the last one of San Giorgio Morgeto was assigned to him in 1864by King Vittorio Emanuele II, who modified the previous San Giorgio, which surely derived from the monastery of the same name present in the town.

The ancient village and the Castle

The village of San Giorgio Morgeto is positioned on a spur of rock dominated by the Castle, which was almost destroyed by the earthquake that in 1783 damaged the whole town and also the nearby Dominican convent. The Castle of San Giorgio Morgeto is certainly of Bynzantin origin, dating back to around the 11th-9th century, and extended to the Norman age when the old city of San Giorgio, called Morgetia, dominated the whole Plain of Gioia Tauro. The Byzantine presence in this marvellous town are still witnessed due to the remains, found in 1921 thanks to various excavations, of fortifications dating back to the 6th century and adjacent to the town of Altanum. In addition to the ruins of the Castle, today we can admire many other beautiful sites, such as the Fontana Grande (Big Fountain) in granite, restored in 1664, which is one of the symbols of the town; the Convent of San Domenico, famous for having hosted the philosopher Tommaso Campanella, to whom the town library is dedicated to today. Finally, the Mother Church of the Assumption, which houses in its structure the so-called Holy Stone, is an ancient object of village worship.

San Giorgio Morgeto is very famous because of its narrow streets. Among these, we remember the King’s passetto, an alley only 40 cm wide that served as an escape route from the Castle for the King of Morgete in case of an attack to its fortress. 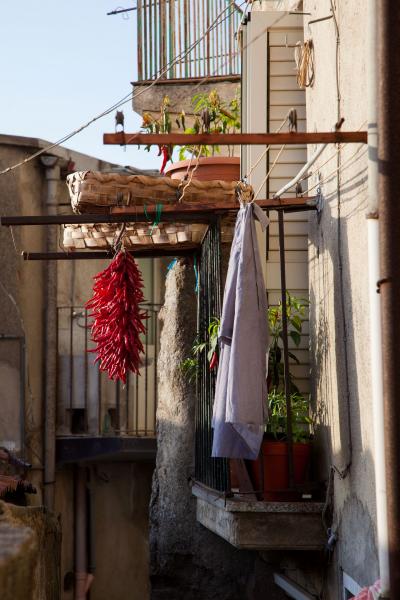 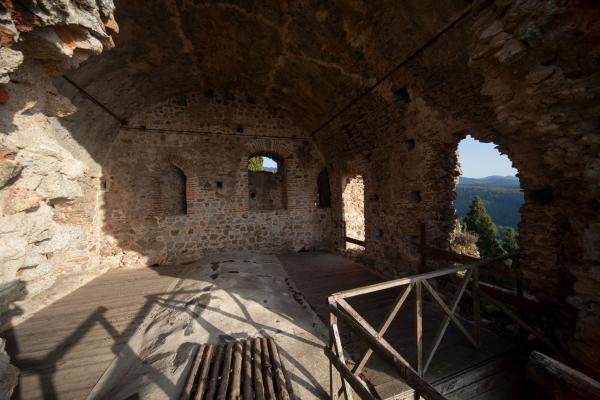 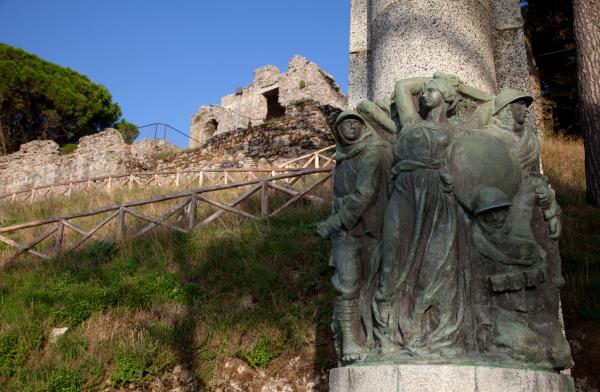 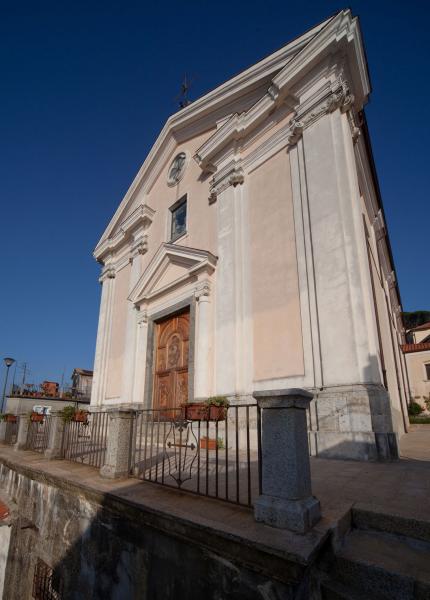 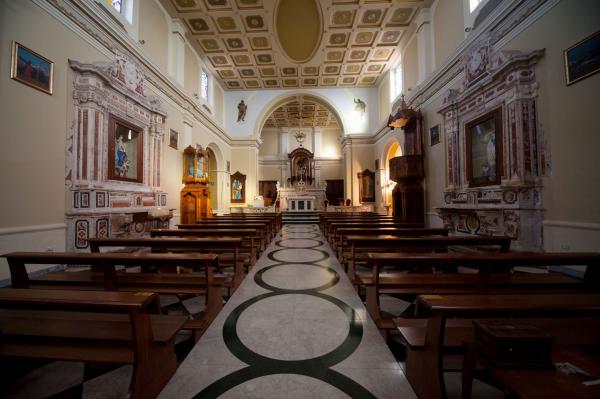 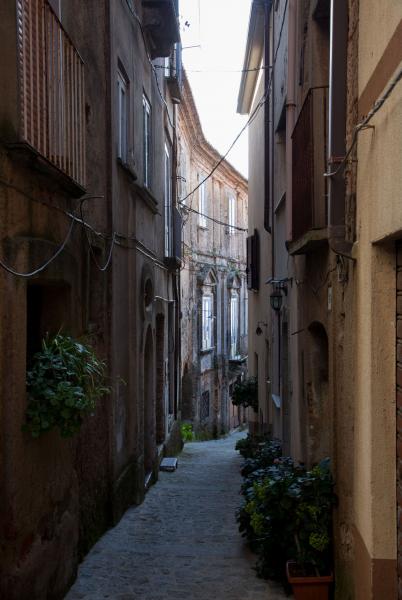 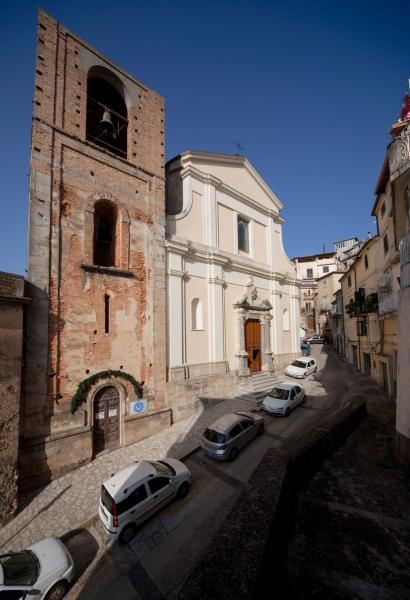 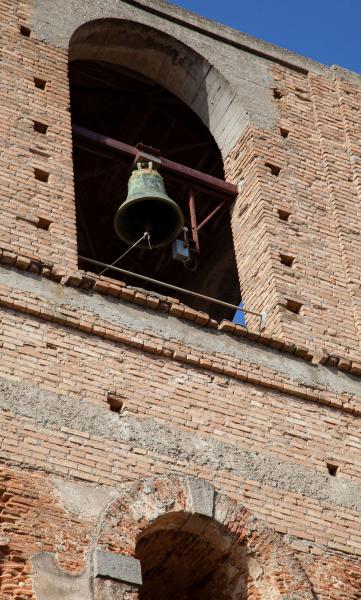 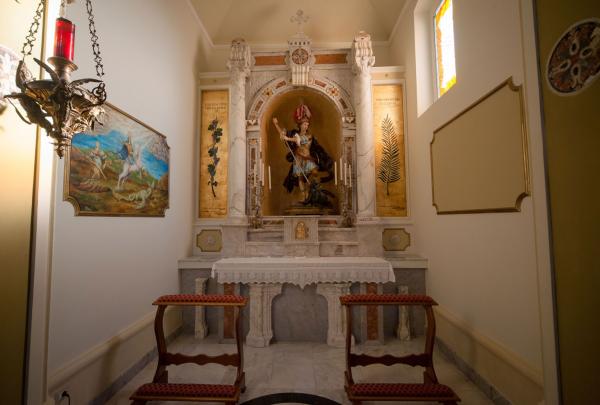 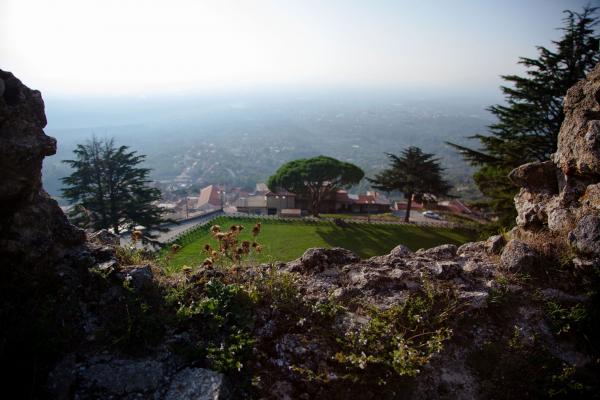 The charm of its traditions

Many events entertain villagers and tourists throughout the year. Religious and secular festivals make San Giorgio Morgeto a town of extraordinary historical beauty. Among these, we remember the Medieval Festival, which takes place during the month of August and which involves the population and excites the many who come from everywhere to admire it, and the Festival of the Patron Saint George Martyr, which takes place on April 23, at which time the country participates in the cultural event, “San Giorgio. A rose, a book,” adhering to World Book and Author’s Day.