Cittanova, a village in the Plains of Gioia Tauro, is part of the Aspromonte National Park and stands in a splendid natural setting, squeezed between the Vacale River, whose waters are considered curative, and the Serra stream. The history of Novigrad is relatively recent: it was born with the name of Casalnuovo on August 12th, 1968 at the behest of Gerolamo Grimaldi, who administered the Principality of Gerace, the Marquisate of Gioja and the Duke of Terranova. However, the research carried out by local scholars has identified in the area where today the inhabited nucleus extends the ancient points of connection between the Magno-Greek cities of the Ionian and Tyrrhenian coasts.

What to see in Cittanova

Today, little or nothing remains of the ancient palaces, churches, and convents, destroyed during the earthquake of 1783: what we can admire is the fruit of the subsequent reconstruction. The numerous churches deserve a visit, primarily the Mother Church, dedicated to the town’s protector, San Girolamo, and those of Maria SS. Del Rosario and San Rocco. The latter is the largest single-nave church in the Plain of Gioia Tauro and contains some testimonies regarding the convent of San Pasquale, an important spiritual centre that was destroyed with the aforementioned earthquake, and specifically a cross, chalice, and the statues of San Pasquale Baylon (brought to Calabria from Spain around 1650) and of the saint to whom the church is named after, the object of great devotion by the Cittanova citizens. Almost all of the town’s traditions are linked to faith, as evidenced by the presence of two museums dedicated to sacred art: one houses liturgical objects from the parish of Maria SS. del Rosario, the other houses the Varette made by the Biangardi (Francesco and his son Vincenzo), which are carried in procession on Good Friday each year. Nature lovers cannot miss the Civic Museum of Natural History and the Zomaro, a mountain area (about 1000 metres above sea level) that is rich in biodiversity and history: research by the University of Kentucky has identified archaeological sites and fortifications, and the names in which they echo the servile war and the clashes between Spartacus and the Roman regular army exist.

Enrico Fehr, a Swiss engineer and agronomist, on behalf of the then Mayor Carlo Ruggero, designed the Villa Comunale, the pride of the Municipality of Cittanova, at the end of the 1800s. Since 1994, it has been considered by the MIBAC as a national monument of historical and natural interest. The luxurious vegetation is made of numerous plants, both exotic and not, which in June becomes a splendid setting for the Cittanova floral event, a botanical fair organised by the Carlo Ruggero association.

Since 1994, the Cinema-theatre Rocco Gentile has every year hosted (except during years in which the structure was closed for renovation), thanks to the activity of the Kalomena association, a theatrical season with a remarkable cultural profile. Important figures in Italian theatre (Ugo Pagliai, Valeria Moriconi, Sebastiano Lo Monaco, Michele Placido) and internationally renowned artists (most recently Noa, Allevi and Nicola Piovani) have been featured on the Cittanova stage. 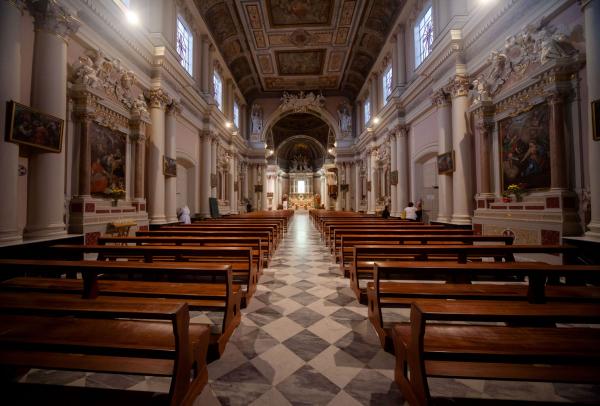 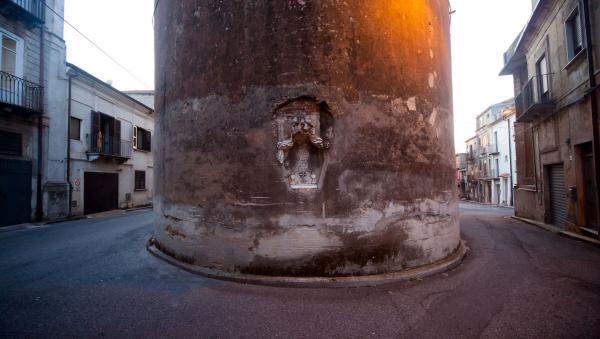 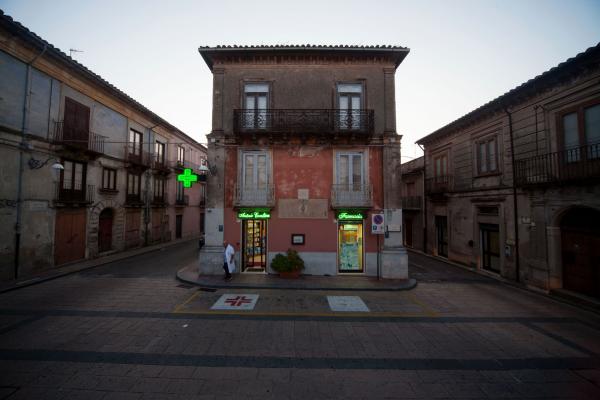 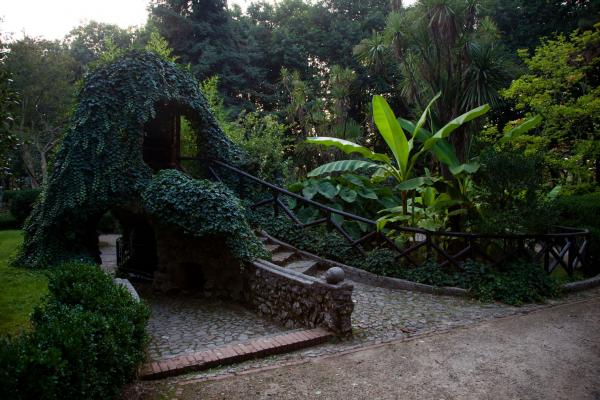 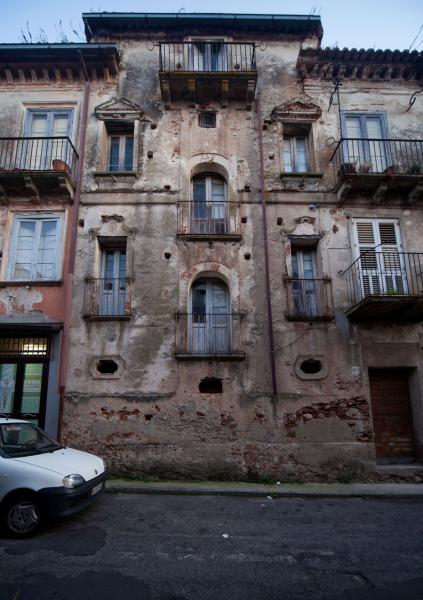 The Municipality of Cittanova recognised the Communal Denomination of Origin (DE.C.O.) to four typical products of the town’s food and wine: stocco (a fish dish), biondina (almond pastry), torrone ferro (a hard candy made of peanuts and honey), and pickled olives “ammòdu”.Specifically, stocco is promoted in a festival held every year in the first week of August that attracts numerous tourists from the province of Reggio Calabria and beyond.