A journey into the ancient roots of Locride

The municipal property building, built in the second half of the 19th century, is on two levels: it houses the “Museo del Territorio” on the ground floor and the first floor, set up by the museum complex of Calabria to ideally complete the historical-archaeological itinerary of the Locri Epizefiri colony and its chora.

The history of the territory

The Museum presents the history of the Locride area to visitors, starting from the first evidence collected from before the arrival of the Greeks, up to the Hellenistic age. The ground floor houses testimonies related to the life of the indigenous people who inhabited this area before the Greeks: specifically, the funerary objects from some of the most important necropolises such as, among others, that of Canale lanchina, excavated by Paolo Orsi at the beginning from the 1900s. The scientific project, in fact, foresees the public display of testimonies regarding life in the territory in the protohistoric age related to the necropolis of lanchina in the Locrian hinterland, of Sant’Onofrio di Roccella and of Santo Stefano di Grotteria.

The most recent discoveries

The first floor houses a section dedicated to private collections merged into the museum and a second larger one, which houses the artefacts discovered during the construction of the new SS 106 between the Torbido and Condianni rivers starting from the II millennium BC until the 2nd century BC. Among these, we remember two Hellenistic tombs with a barrel vault that was found intact and rearranged inside the museum. Among other things, the remains of the Greek-era settlement complex (7th-4th century BC) are on display at the gates of the ancient city of Locri Epizefiri in the Canneti area. The technical investigations, with the discovery of part of a boat and burnt animals, have also returned traces of rituals and daily habits from past eras. “These remains burned in antiquity,” explains the director Agostino, “refer to an ancient religious ritual dating back to Greek culture and linked to fire.”. 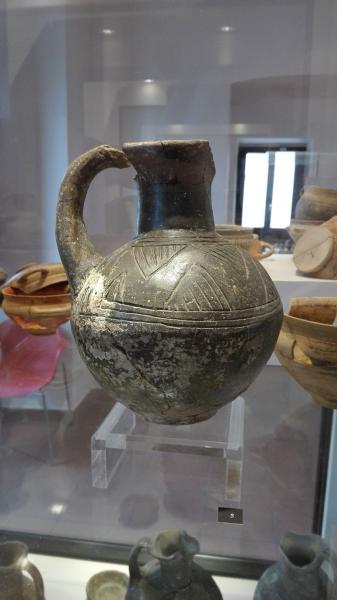 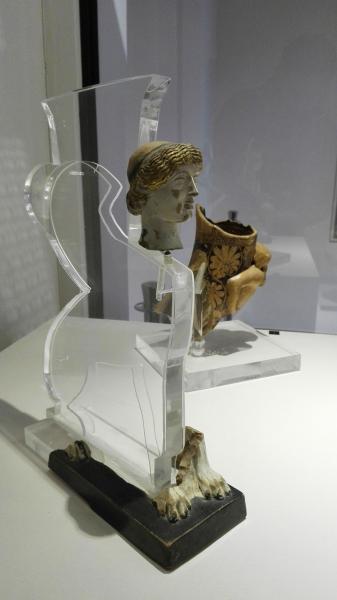 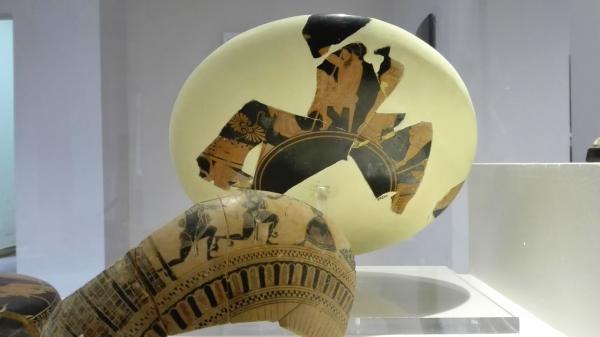 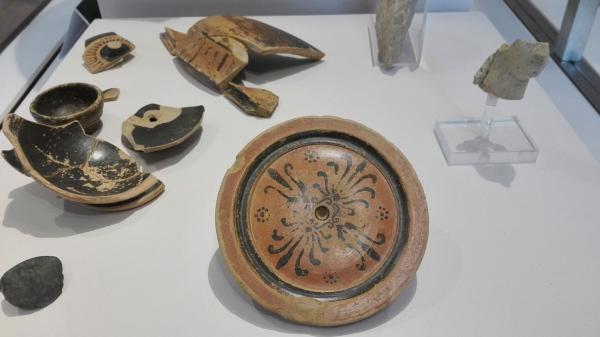 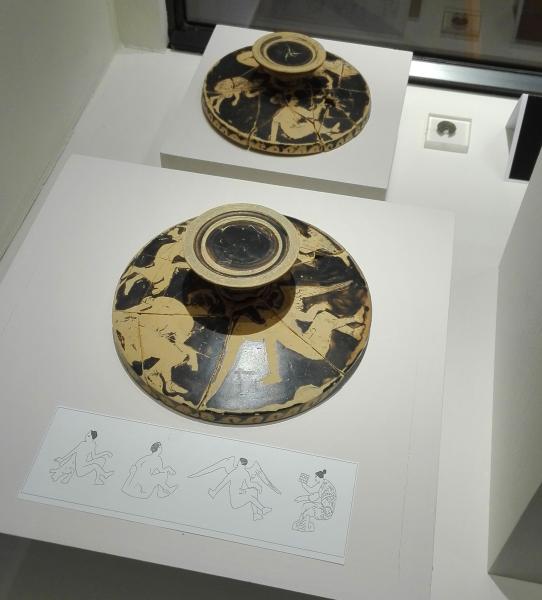 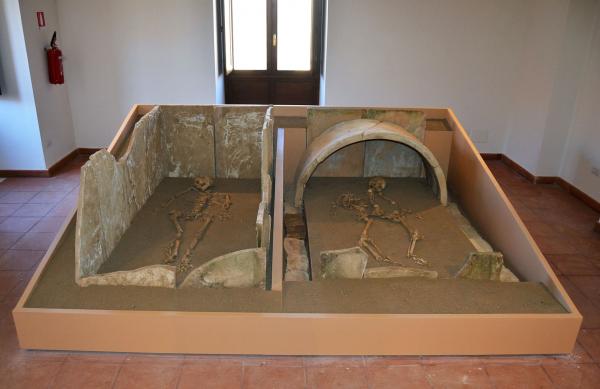 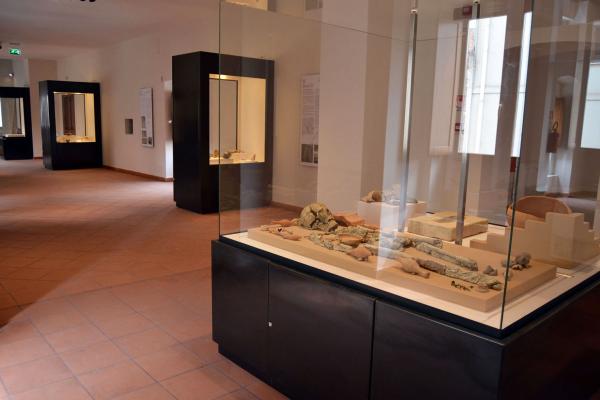 A new landmark for Locride

Palazzo Nieddu del Rio building, officially handed over to the MiBACT in 2009 and dating back to the early 20th century, has quickly become a cultural reference point for all of Locride and the number of visiting tourists. The historical and archaeological heritage of the territory of Locri already concretely represented by the Archaeological Park and the two museums dedicated, one to the life of the colonial polis and the other to the Roman city, has thus been enriched by a further museum set up in the centre of Locri today.