Built on the site where the harbour of Porto Salvo was once situated, which was destroyed by the earthquake of 1908, the Arena of the Strait is a modern theatre that is strongly inspired by the arenas of the ancient tradition of Magna Graecia. With a view of the Messina Strait and Lungomare Falcomatà, the Arena dello Stretto is home to summer events and delightful shows.

The Arena of the Strait

The Arena provides a unique panorama on the Strait and the Sicily. Dedicated to Senator Ciccio Franco, it hosts many national and international events. At the top of the arena, almost in the water, stands a marble memorial built by Bonfiglio and dedicated to Vittorio Emanuele III, as the Porto Salvo wharf was the first Italian place where he went immediately after he was proclaimed King. Although it was built in the 20th century, the Arena brings together all the right characteristics to make it a unique Greek-style theatre.

The bronze statue in the centre of the marble stele (Cippo Marmoreo) depicts the goddess Athena Promachos in battle, defending the entire city of Reggio. 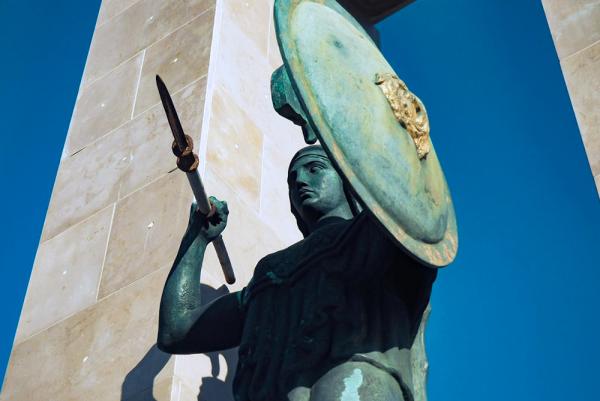 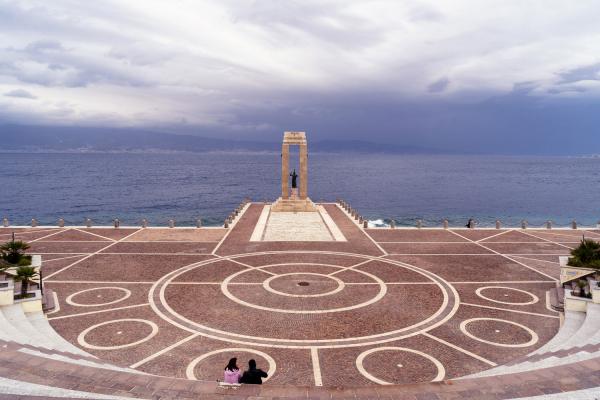 Many important events take place in this arena, including the Reggio Calabria Film Festival, events related to fashion such as the “Tesori del Mediterraneo” Festival, the musical and theatrical events of the town’s summers season, and the Fine Arts Academy party, called the Summer Solstice. 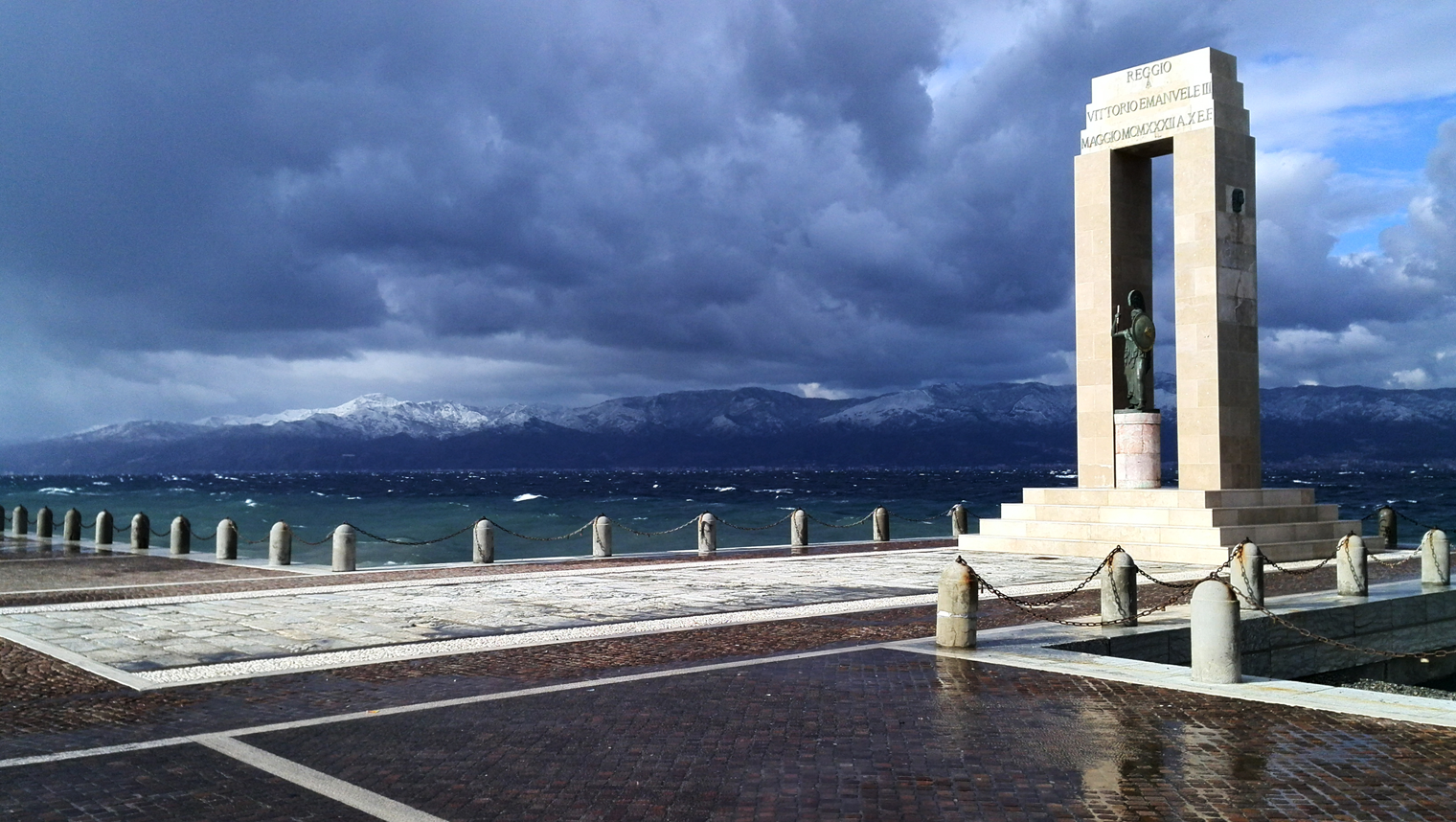