Inaugurated in 1971 under the name of “Antiquarium of Locri”, it was declared a national museum in 1998. Entirely dedicated to the ancient Greek city magno, the museum preserves the most important findings of the time, such as vases, pinakes, tools used in everyday life, architectural remains from the various excavation area. An entire section of the museum is dedicated to the figure of the typical Locrian woman, with the reconstruction of a frame, and other objects related to the female sphere in everyday life.

The structure, which is of small dimensions, develops essentially over two levels. The raised level consists of an exhibition area in which findings and various display cases containing them are placed, arranged according to a criterion based on the place where the objects were found; the second level is an open and porticoed space where larger findings such as sarcophagi, memorial stones, and architectural elements of various kinds can be found, this space is also used for conferences, events, and presentations related to the archaeological activities organised over the years.

Since the Antiquarium was elevated to the status of National Museum, recognising the fundamental cultural importance of the Locri Epizefiri site, the entire archaeological area has been significantly rethought also due to the new excavation campaigns that interested the Roman area of the ancient city, thus creating the Archaeological Park that welcomes thousands of visitors every year.

The new campaigns have brought to light exceptional discoveries including, for example, the statue known as the “Togato di Petrara”, the statue dating back to the beginning of the 1st century AC, which testifies to the artistic liveliness of Locri even in Roman times. 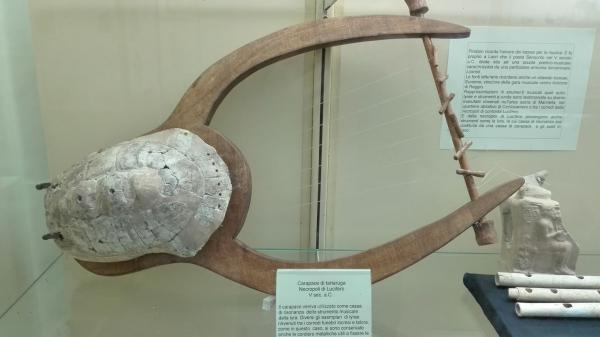 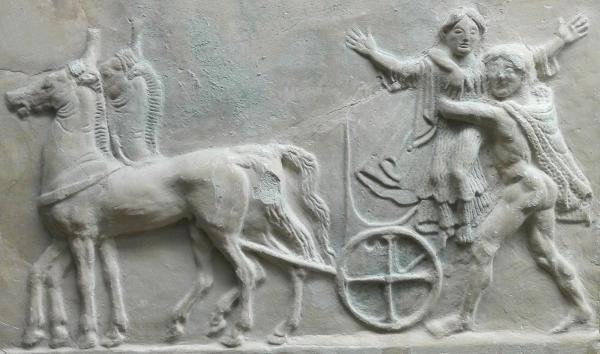 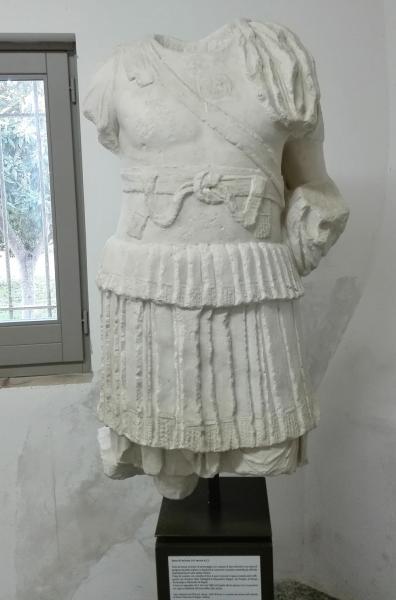 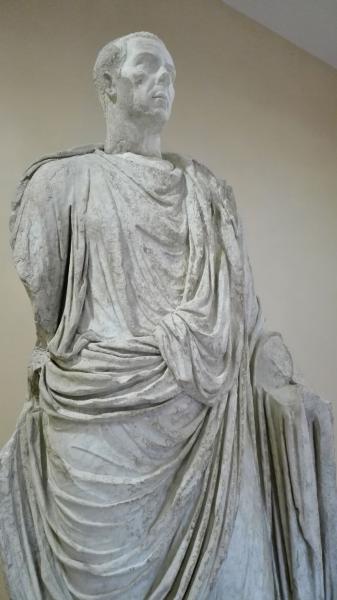 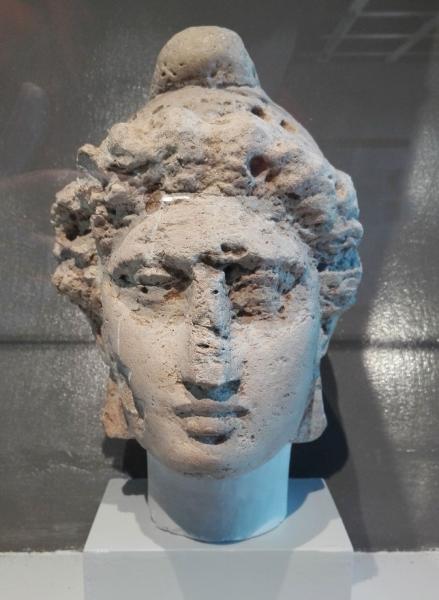 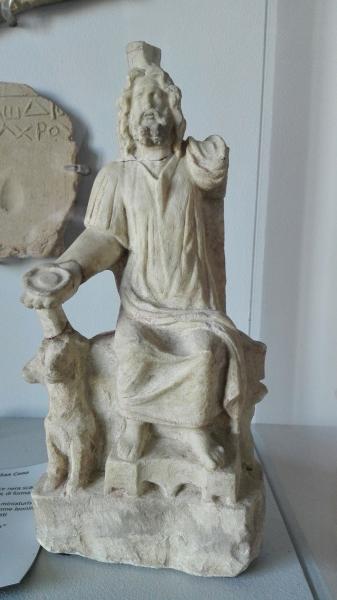 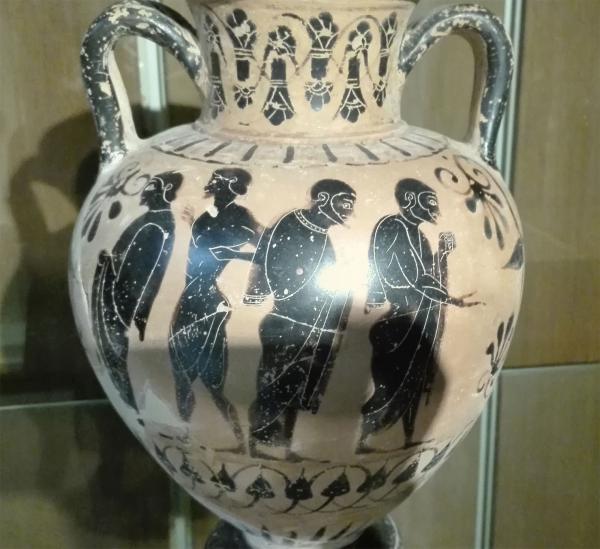 Inside the archaeological area, a private building (the “Casino Macrì”) was identified in 1999, which, built between the 18th and 19th centuries and used as a masseria, incorporated large original portions of a structure from the Roman era (even an entire room with a vaulted roof). Duly restored, today it houses, in a decidedly suggestive setting, the collection from the Roman period of findings from the territory of ancient Locri. It includes a 19th century farmhouse and two farmhouses built on the remains of a private Roman spa complex. On the second floor of the main building the museum of Locri Roman has been set up. Among the exhibited artefacts, in addition to the beautiful marble statue-portrait of the “Togato”, the most memorable are: the Vasca in Breccia di Aleppo, one of the few examples of large artefacts made with this rare marble from the Greek island of Chios, and the golden foil with the Adoration of the Magi [Three Wise Men] belonging to a reliquary of the 7th century AD.

N.B: The rooms of the Museum are currently CLOSED for restoration