Leonida Repaci, one of the most famous and well-known Calabrian writers, took refuge in Pietrosa, when he and his wife Albertina returned to Palmi, his hometown: the beloved villa from which you can admire the Aeolian Islands and Stromboli from its windows. Repaci wanted to donate the home to the Municipality of Palmi so that it could be valued as a true artistic treasure.

Leonida Repaci was one of the leading figures in the culture and politics of the 20th century. Born in Palmi, during his life he was divided between the roles of lawyer, writer, and journalist—all carried out with the same dedication—and became a dissident intellectual of reference during fascism and a tireless critical voice in Post-War Italy. He has served as the head of several newspapers and founded the Viareggio Literary Award; not least, Federico Fellini chose him for a part in the film La Dolce Vita. Repaci wrote for the theatre and was inspired by the beloved land of origin in which he often returned to conceive intimate stories with a family flavour, such as Fratelli Rupe (The Rupe Brothers) and Racconti della mia Calabria (Tales of My Calabria).

The new life of Villa Pietrosa

After the intellectual’s death, the Pietrosa residence was abandoned for many years, until a complete restoration was decided on through a loan from the Region of Calabria. The intent was to transform the house into a regional landscape observatory, as well as a place to organise cultural events. For about three years, the “Amici Casa della Cultura Repaci” association has been its guardian and organises readings, painting exhibitions, film screenings, meeting with schools, and outdoor concerts, all with a breath-taking naturalistic backdrop.

Villa Repaci is one of the “FAI Places of the Heart”. It is therefore possible to visit it only during the FAI days and during other cultural events organised by the Association that takes care of it. 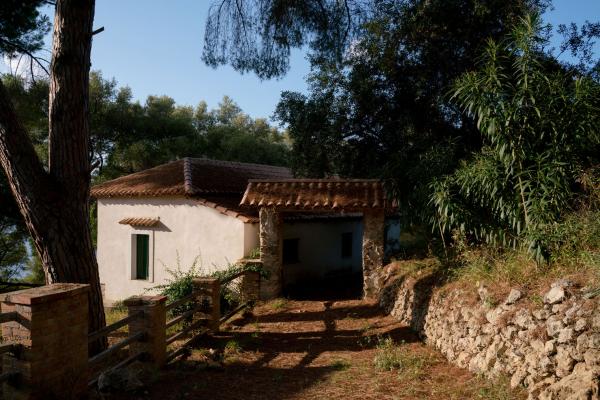 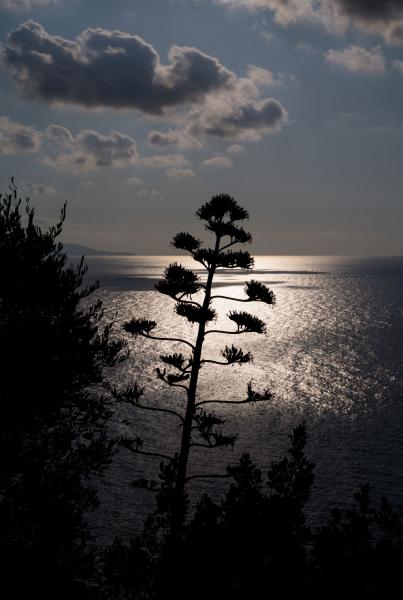 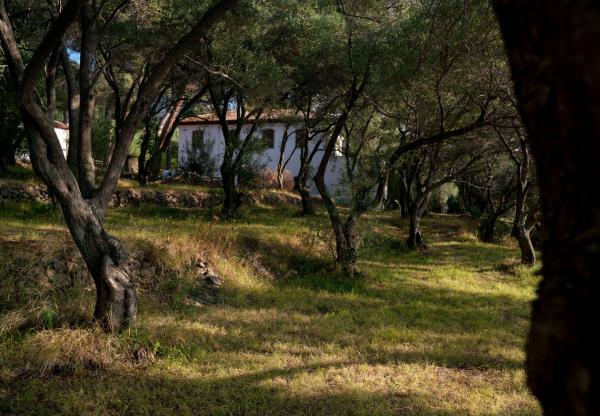 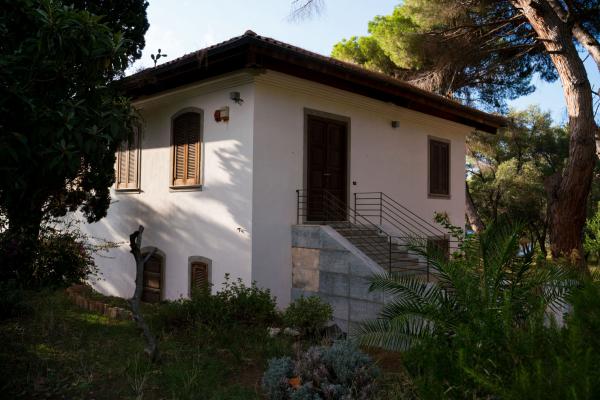 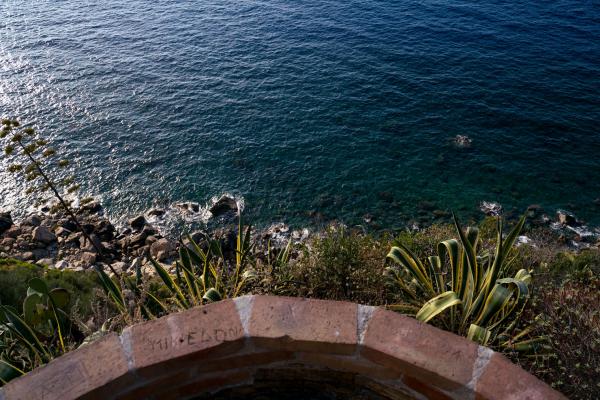 The Gatehouse, the terrace overlooking the sea

The gatehouse is a very clear place, overhanging the rocks and on the small beach, which resembles the bow of an immense ship from which to watch the sea. Leonida Repaci spent a lot of time inside the gatehouse, often with his wife Albertina Antonielli, and other times with friends. When he returned home, Repaci lived this exact point as inspiration for his work, as a view from which to hear the sound of the waves: it is no coincidence that the gatehouse was fundamental in his most famous literary saga, “The History of the Cliffs.” 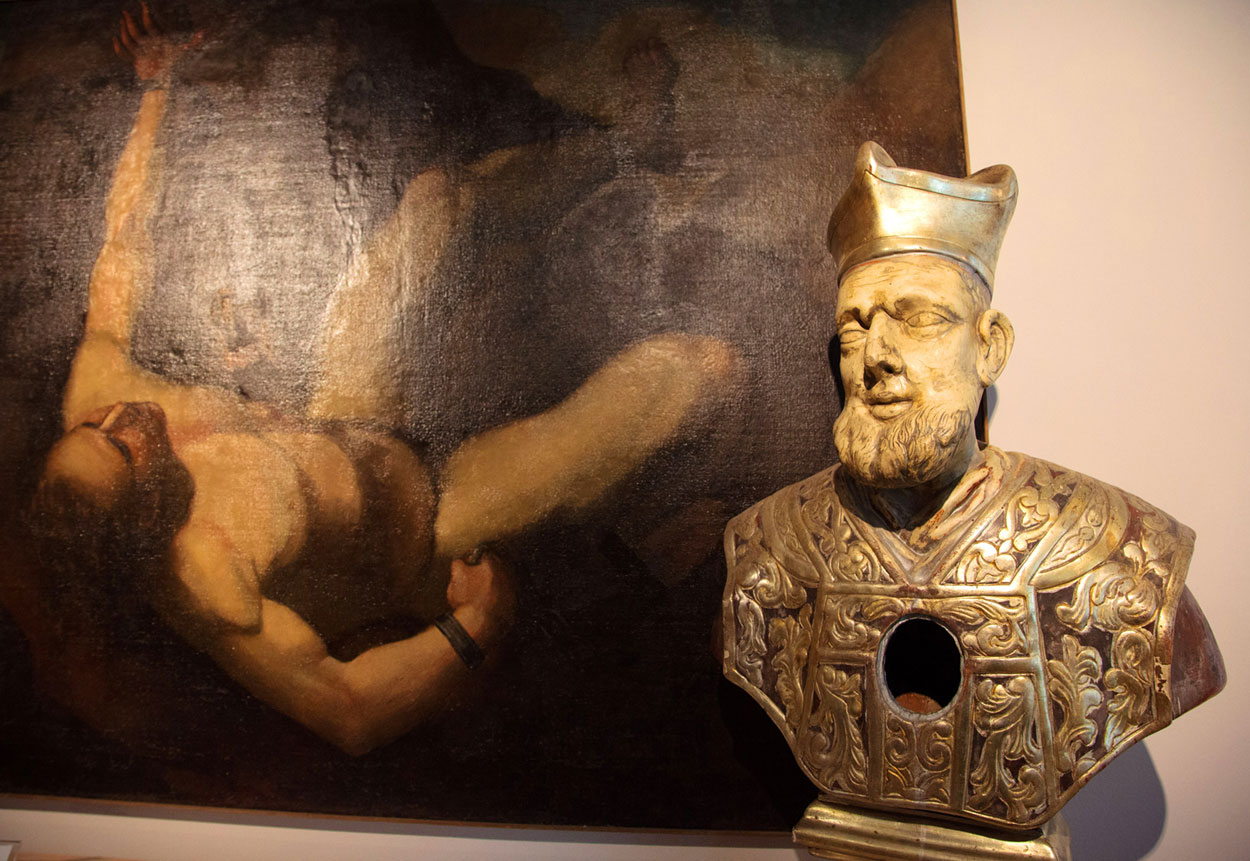 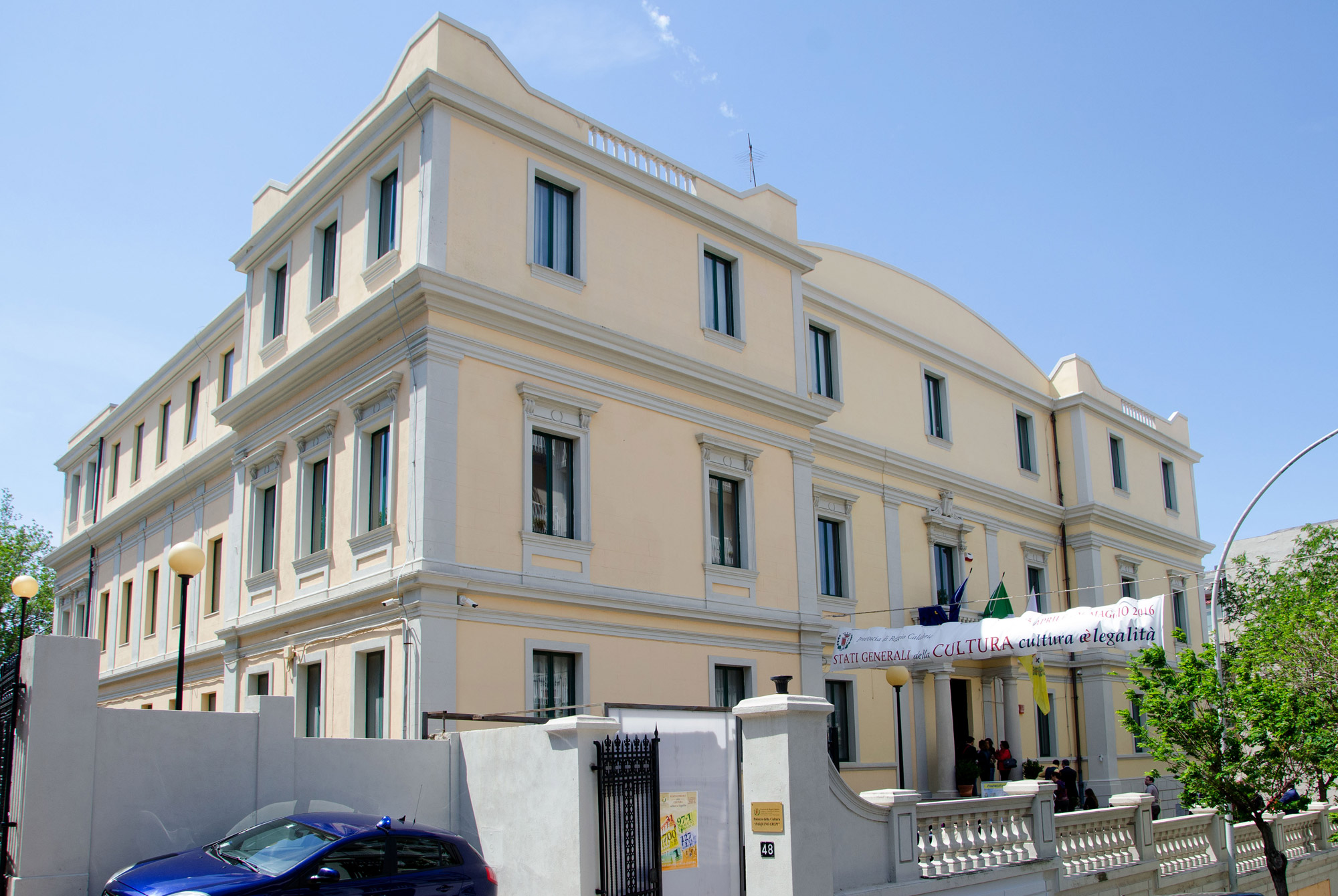