Sea and mountains at the tip of the Italian boot, in the heart of Magna Graecia.

Discover the city and its territory 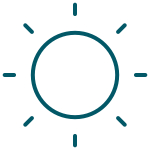 The Greek-Calabrian or Greek dialect is the idiom spoken in the province of Reggio Calabria. It belongs to the Greek linguistic community of Italy.

DISCOVER THE GRECANIC ITINERARY
WE RECOMMEND

The truth is that I want to be a tourist, so for my tour I've chosen to perform in the most beautiful spots in Italy, such as Reggio Calabria. 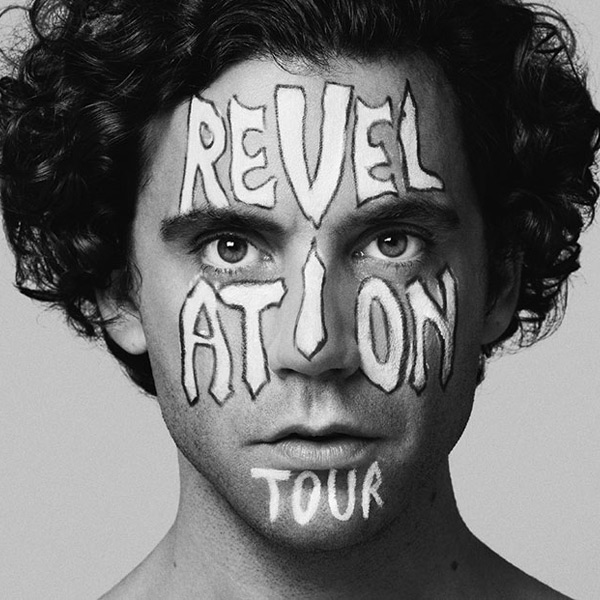 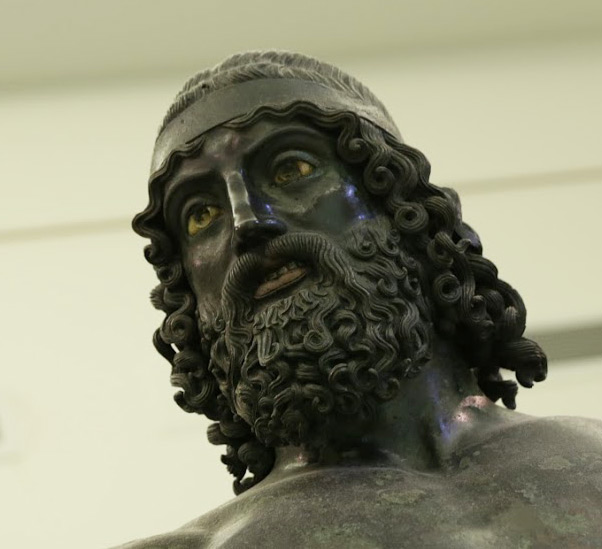 CultureThe soul of Reggio in all its forms
Discover more
MUSIC 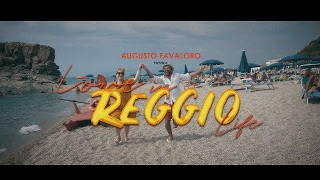 Video of the month

The new song by Augusto Favaloro

The history of Pazzano begins in ancient times and is linked to the exploitation of its mineral resources. During the Roman period, the condemned were sent here to work in the mines that were rich with pyrite and limonite, minerals that characterised the territory. [...]

The birth of Grotteria is represented by a temple dedicated to the goddess Minerva. It dates back between the 8th and 9th centuries BC and is called Eruma Atenaies. [...]

Also called “Cameno”, the small village on the Ionian side of Reggio Calabria was known in ancient times as Kaminion. A name of Greek origin that recalls the use of kilns for ceramic production, it is an activity that once characterised the community’s economy. [...]

The presence of numerous persistent traces at various levels in the current village all converge towards the certainty that Sant’Eufemia d’Aspromonte was in ancient times a residential nucleus founded by the Greeks. [...]

Located in the geographical area of Lazzaro, in the municipality of Motta San Giovanni, Leucopetra is an ancient toponym of Greek origin, which means “white stone.” Already mentioned in the Tabula Peutingeriana, the most famous map of antiquity, [...]

The municipality of Taurianova was officially born in 1928 from the union of three small, pre-existing villages: Terranova Sappo Minulio, Radicena, Jatrinoli and the assignment of a series of villages and districts including San Martino [...]

The toponym linked to the cult of the saint can be traced back to Greek documents from the 10th century onwards, “Αγία Κρίστίνα”, which was the latinised in “Clerici S.Christine”. [...]

Founded as an autonomous municipality in 1878 by Umberto 1st, Delianuova was born from the municipalities of two small, pre-existing towns: Paracorio and Pedavoli. [...]

Assisted and traditional pedal bicycles: the new shared mobility service allows you to immerse yourself in the city’s beauty in a way that is simple and innovative.

The Greek area or Bovesia, as the inhabitants of the area prefer to be called, is a Hellenistic region of the province of Reggio located on the Ioanian side. Numerous scholars from all over the world have studied the origins of this Greek society. To date, the most accredited thesis is that of the G [...] 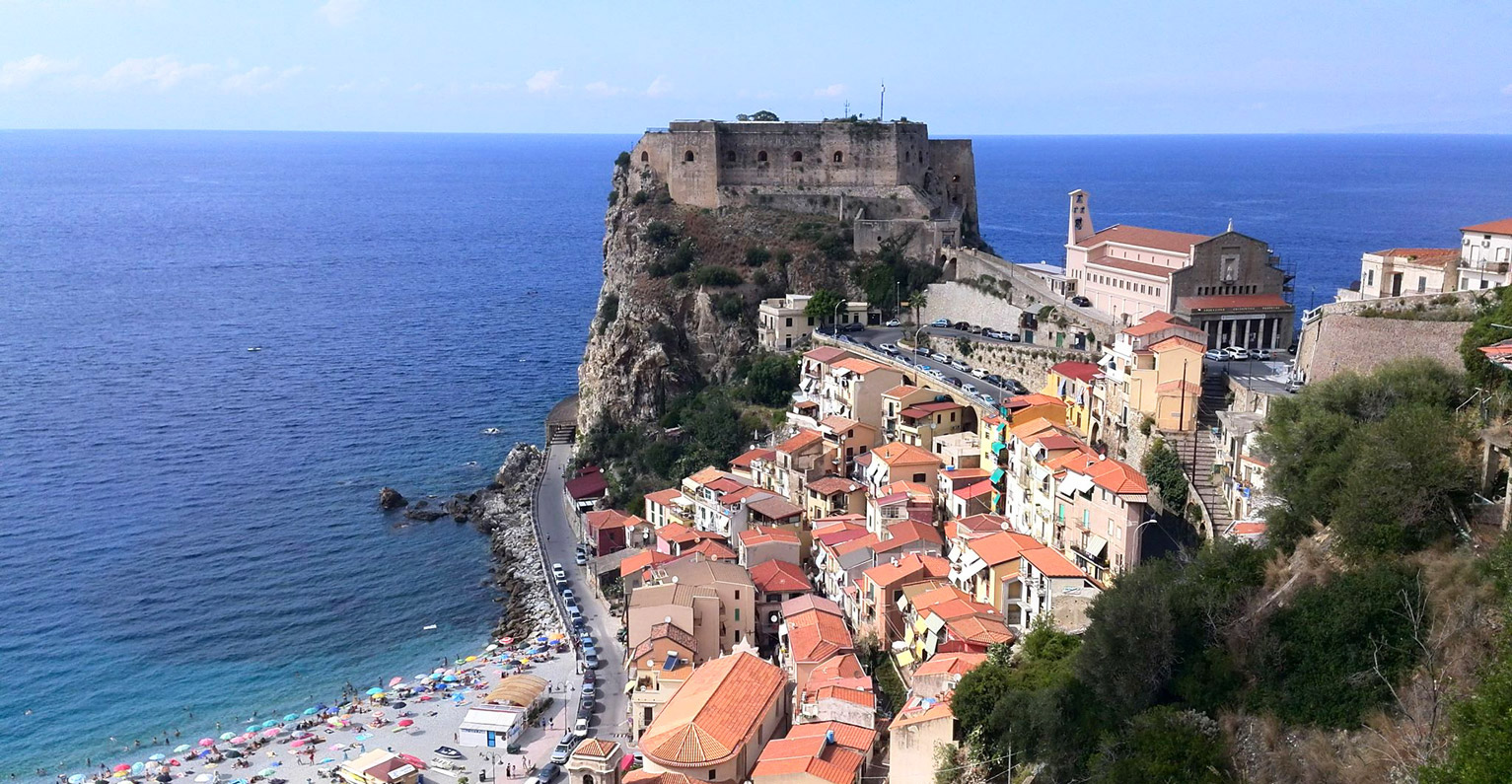 The Journey of Ulysses

At the end of the Trojan War, Ulysses undertook the return journey to Ithaca, of which he was sovereign. His journey, however, was a long and troubled journey, full of experiences and adventures. One of these adventures took him to the Strait of Museum, between Scylla and Charybdis. The beautiful ny [...] 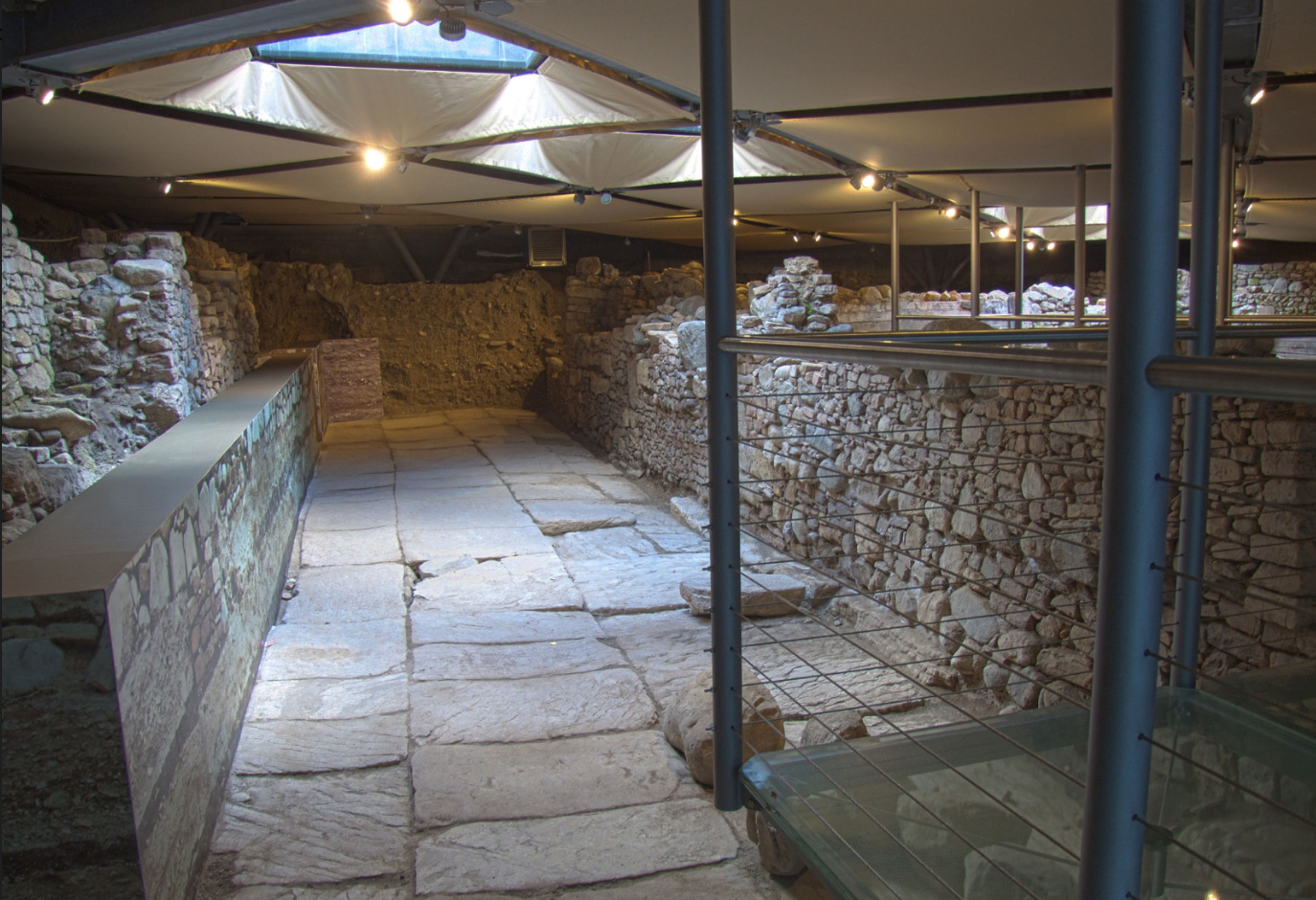 Counted among the oldest cities in Europe, the ancient Rhegion preserves conspicuous traces of its Magno-Greek heritage in its urban circle. A walk through the city streets allows you to touch on some key moments in history, traces that have been well preserved, and become part of daily life in the [...] 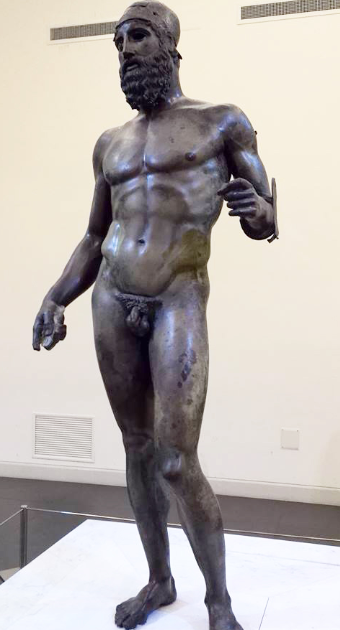 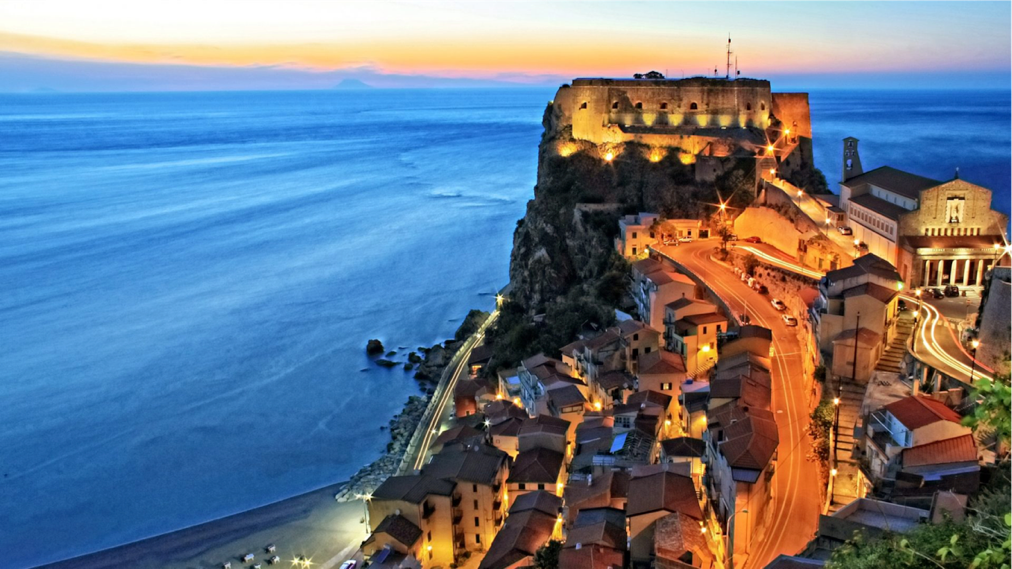 Reggio Calabria always with you on your smartphone. 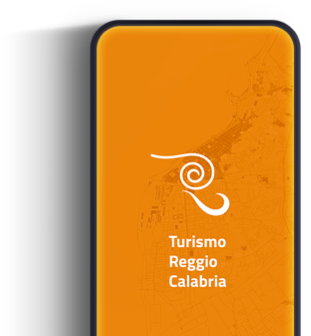