Following a cycle path in Calabria is exciting because of its close contact with nature: the dedicated bike parks are real points of reference for enthusiasts, and, if instead someone chooses to take a solo route, the multiple applications for satellite navigation on smartphones will provide the right amount of security.

Between the sea and the mountains, a route for every taste

In Reggio Calabria, you can choose whether to tackle a sea route, immersed in unspoiled nature just a few steps from the sea, or go into the wilder areas of the Aspromonte Park, riding on the crest of the Calabrian Apennines. After a cycle-excursion itinerary, it is necessary to switch to that of tasting Calabria’s various foods, savouring the specialities that distinguish this land.

Specifically, the Gambarie Bike Park, with its routes of varying difficulties of difficulty, should be mentioned.

It is possible to combine the mountain bike route with visits to historical artefacts, enjoying nature as it passes through beech and pristine pine forests. 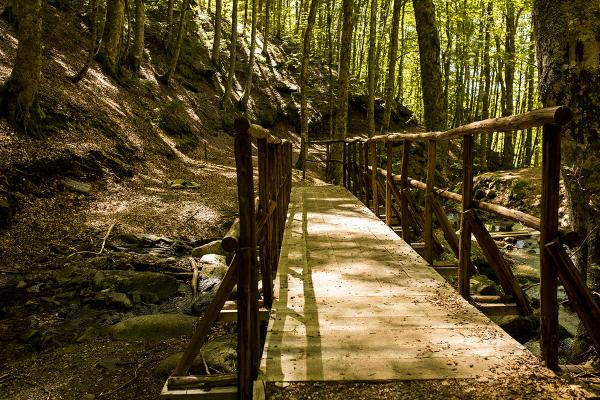 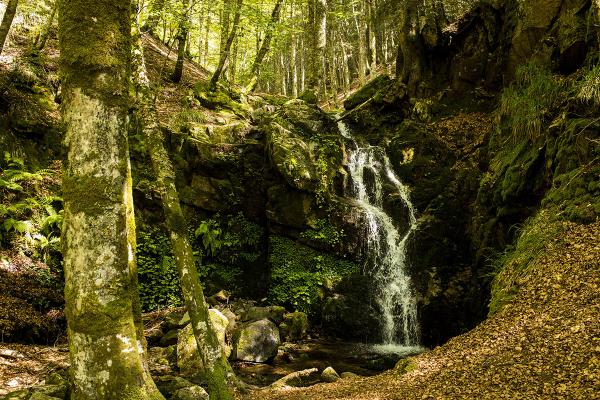 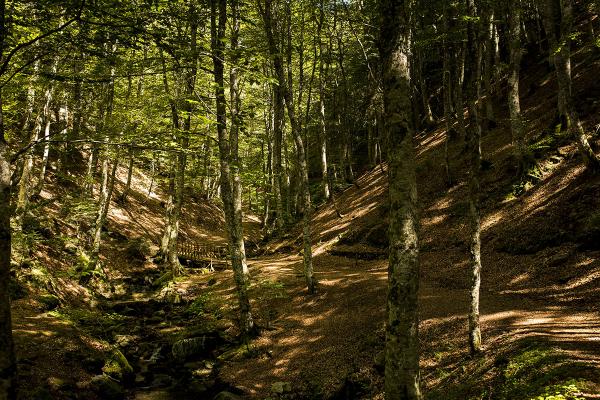 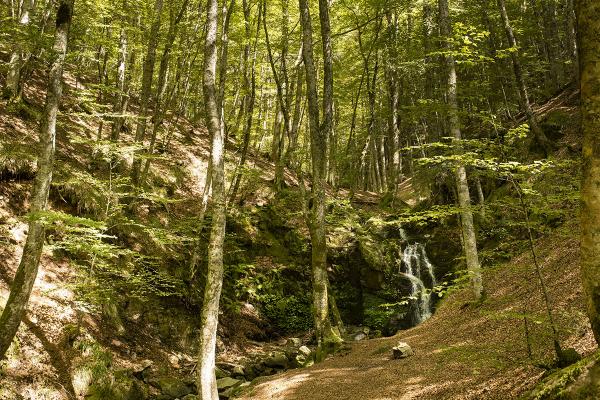 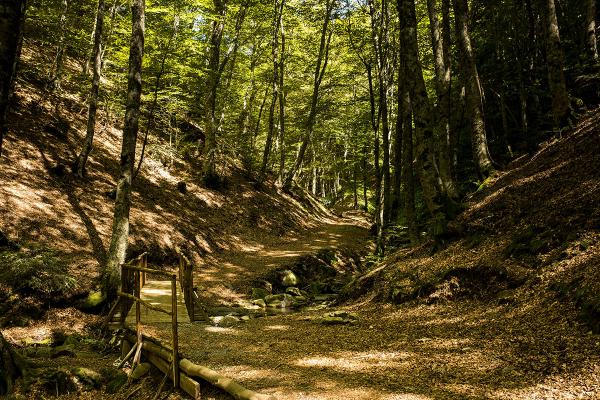 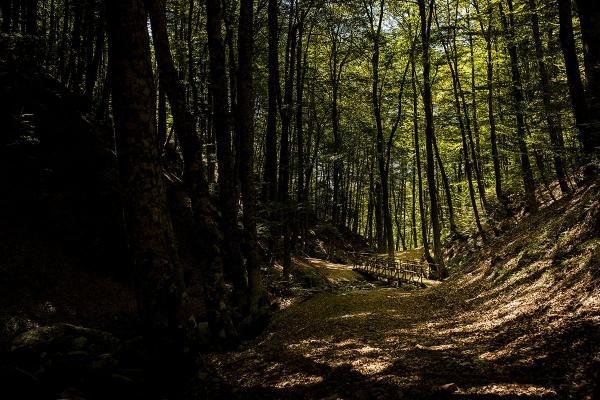 Aspromarathon is a spectacular mountain bike competition that brings together Mountain biking enthusiasts through a route that links the Reggio coast to the fresh peaks of Aspromonte in mid-May. One of a kind, it offers surprising changes of scenery in about 30 km, which is ideal for tourism made able to perceive the wonder of the local territory.

In the heart of the Reggio mountains