Pellaro is not only the Calabrian capital of kitesurfing; it is also an archaeological site that is of considerable prestige for having restored numerous artefacts from an uninterrupted timeframe that goes from 6th century BC to the late imperial age.

From a necropolis, to a thriving town

The history of the Occhio di Pellaro archaeological park begins in 1975, when two chamber tombs from the 2nd to 1st century BC, and other finds including a bronze coin from Reggio, were discovered during excavations carried out while a building was being constructed. Later excavations uncovered artefacts that dated between the 3rd and 2nd century BC, which were other burials from an archaic age, including two cinerary urns and a furnace.

These archaeological discoveries have led to the verification of important change of place between the archaic and Hellenistic ages, from the necropolis to a residential and artisanal site, as evidenced by the presence of a large paved basin connected to the processing of bricks. 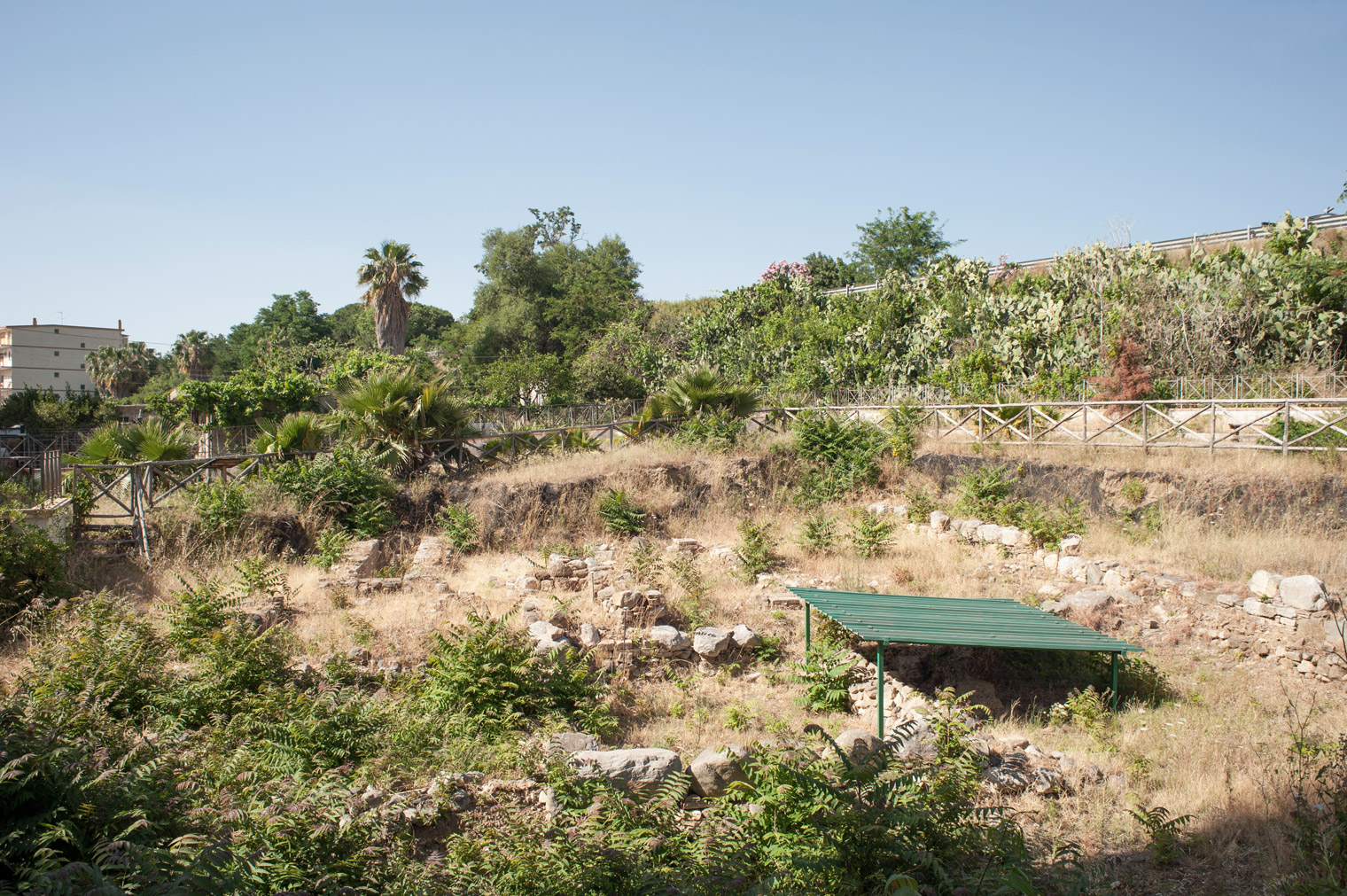