Despite the numerous earthquakes that have destroyed the city at different times, we can find architectural works of great interest, such as Palazzo Corrado Alvaro, rich in treasures, Villa Zerbi, Castello Aragonese and Teatro Cilea, just to name a few. During a walk along the streets of the historic city centre you will be able to admire these interesting buildings from an artistic, cultural, and architectural point of view


The building, which was originally located at the same site where the Communal Theatre now exists, is named after Saint George, the city’s patron together with the Patron Saint of Maria SS. Mother of Consolation. Destroyed following the earthquake in 1908, reconstruction began in 1918 and was comple [...]


Designed by Gaetano Spinelli and Camillo Autore in 1920, Palazzo Corrado Alvaro is a monument of specific historical and artistic significance, not only because of its magnificent Umbertine architecture, but also because it contains works of art that are of considerable interest.
[...]


Of noble and extraordinary beauty, thanks to its style that recalls forms and stylistic features of the Venetian Middle Ages with accents from the Renaissance and 19th century, Villa Genoese Zerbi represents the crown jewel of architecture in Reggio. It is located along Corso Vittorio Emanuele III, [...] 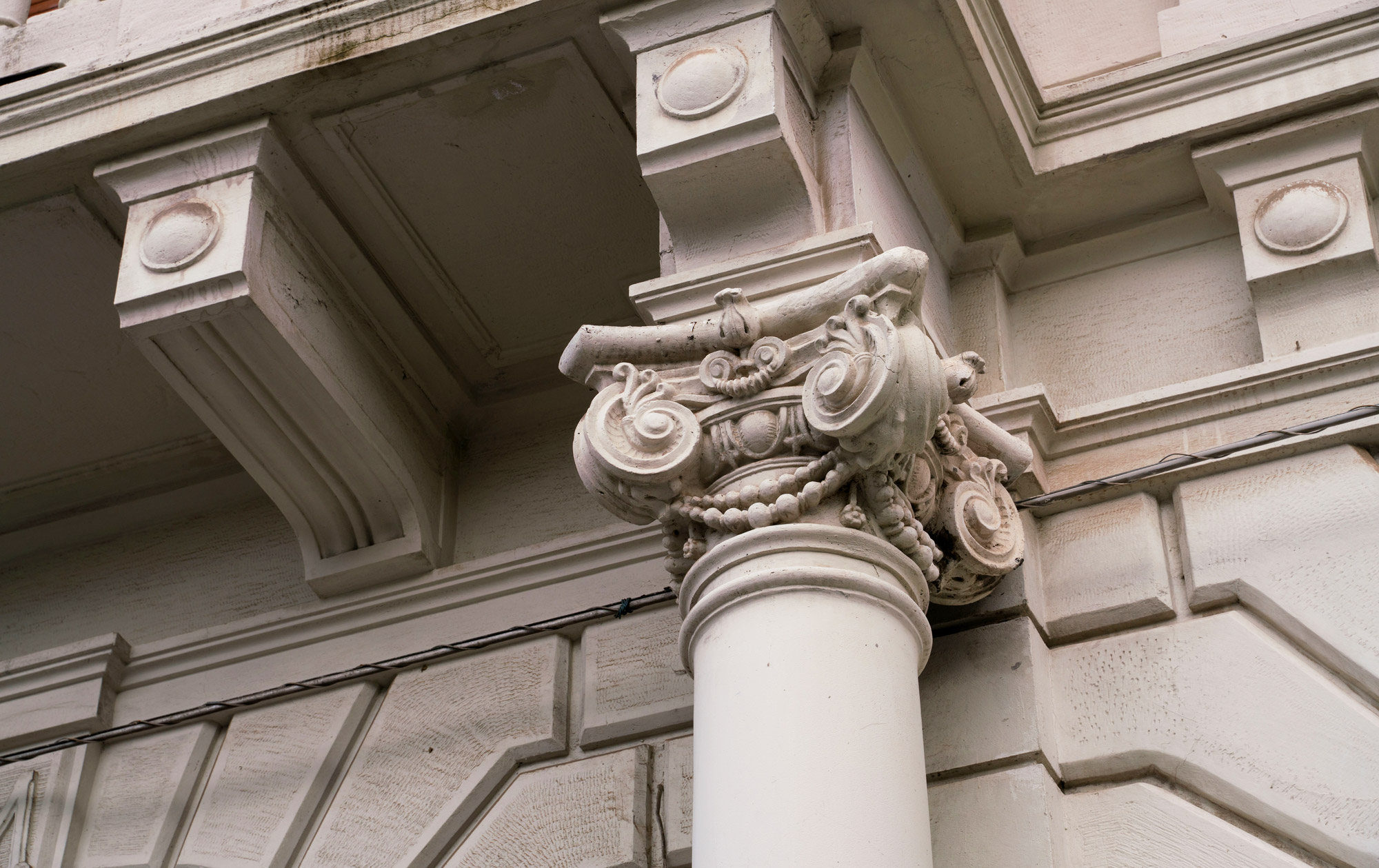 When Neoclassical and Liberty styles meet

Built between 1912 and 1924, Palazzo Melissari-Musitano is one of the buildings in Piazza Vittorio Emanuele II, better known as Piazza Italia, along with the Province, the Prefecture, and the Town Hall.