Of noble and extraordinary beauty, thanks to its style that recalls forms and stylistic features of the Venetian Middle Ages with accents from the Renaissance and 19th century, Villa Genoese Zerbi represents the crown jewel of architecture in Reggio. It is located along Corso Vittorio Emanuele III, a stone’s throw from the sea.

A true masterpiece of form

The facade of Villa Zerbi is defined by its rather bright chromatic contrasts and its play of light and dark that is achieved through surfaces that alternate plaster with exposed brickwork, ample lodges, acute arches in typical gothic style, along with tower and columns adopted for the balustrades. The large terrace is instead dominated by battlements that were typical of castles and fortresses belonging to the Middle Ages.

Villa Zerbi was the venue for the exhibitions of the Venice Biennale in Southern Italy. 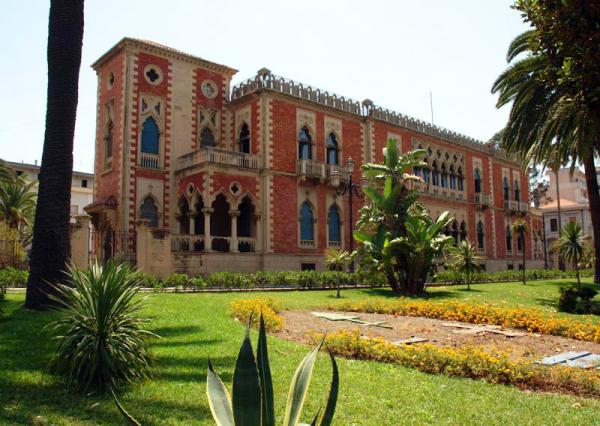 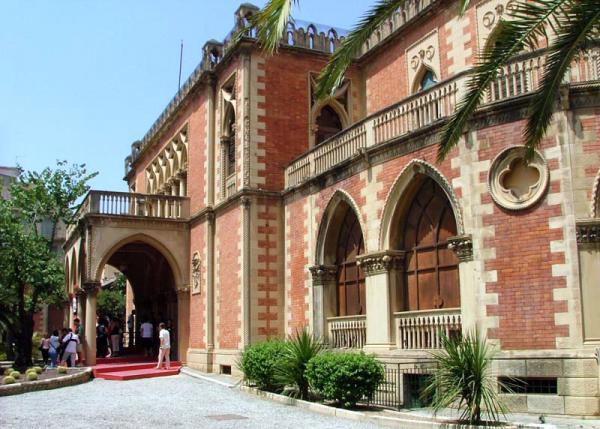 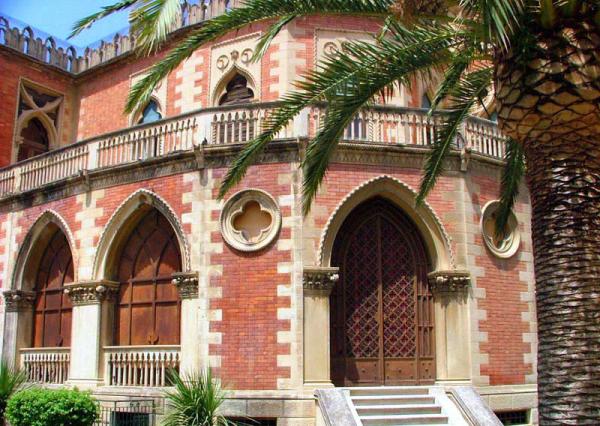 At the centre of culture

Villa Zerbi functions not only as a historic memory of a city that has had intense cultural activity since ancient times, but for a long time it was also one of the landmarks of the city’s culture, hosting the Reggio Calabria Cultural Centre. 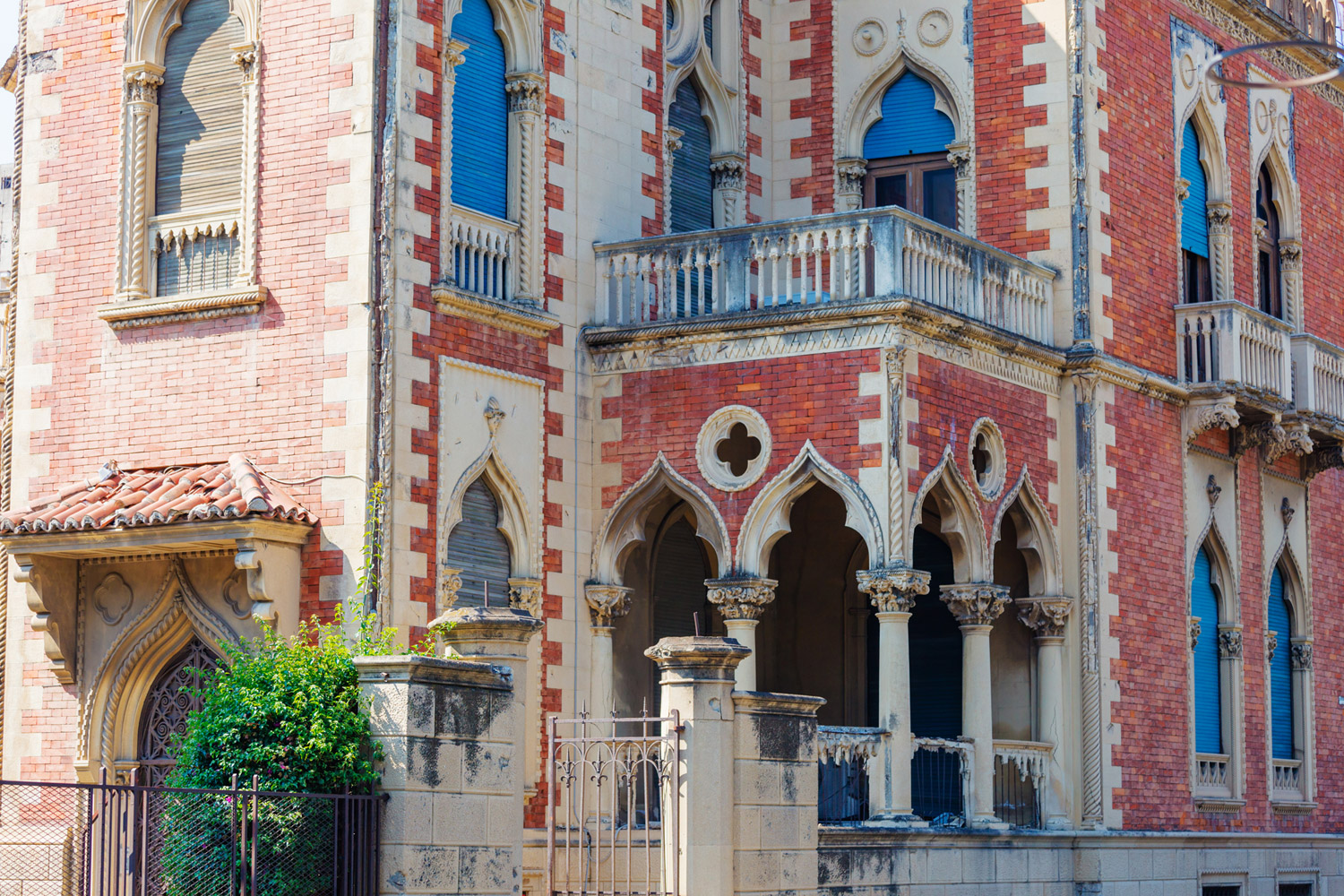