It is a story full of passion, unrequited loves, fierce revenge, and a dramatic epilogue, one that tells of the mythological feats of gods and mortals in the body of water that separates Reggio from Messina. It is the story of Scylla, a nymph with an astonishing beauty, transformed by the sorceress Circe into the horrendous monster that according to legend has ruined the waters of the Strait for centuries together with Charybdis, a devastating sea creature created by Zeus capable of swallowing and spitting out the water of the sea three times a day, causing deadly vortices.

It is Circe’s jealousy at the origin of the terrible spell that gives life to the one of the myths that feed the fascination and mystery of the Strait. Near the rocks of Zancle, on which he loved to rest and spend his days, Scylla met Glaucus, a fisherman from Boeotia, transformed into a marine divinity for having eaten the grass that gave life to his fish and then taught the art of prophecy by Ocean and Teti. The vision of this being, half man and half fish, terrifies the nymph to the point of making it run away. Glaucus abandoned by his fate, tries in vain to restrain her by proclaiming his love and telling her of his dramatic story, carved out and handed down today by Ovid in the Metamorphoses: (“I am not a monster, nor a ferocious beast, or a virgin, but a god of the water […], but before this, I was a mortal, but to tell the truth, the deep sea was already my world.”).

Circe’s revenge and the birth of the myth

In desperation, Glaucus turns to the sorceress Circe, goddess and daughter of Elio and the nymph Perseide, famous for her spells that can change the appearance of men, attempting to bring her beloved Scylla back to her. However, Glaucus only manages to unleash the jealousy of the sorceress who immediately tries to remove Scylla from the sea god, also unleashing the weapons of seduction on him. Refused by Glaucus, Circe pours her vengeful fury on Scylla, turning it with a feral spell into a fierce monster with six fake dog heads, terrorising seafarers and sailors of every age. From that moment on, according to legend, Scylla took refuge in desperation and anger in a cave under the fortress where the castle stands and which still exists today, near some rocks a few kilometres from Charybdis that lives on the Sicilian shores. They are beings condemned to live forever in front of each other, both constant and inexorable presence in the heart of the Mediterranean. 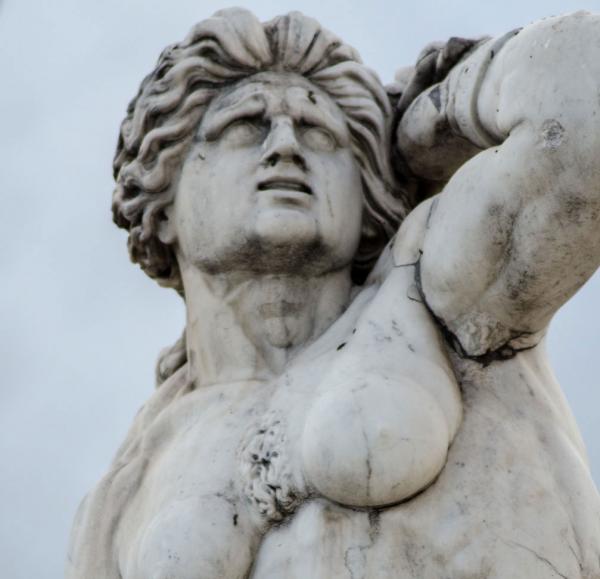 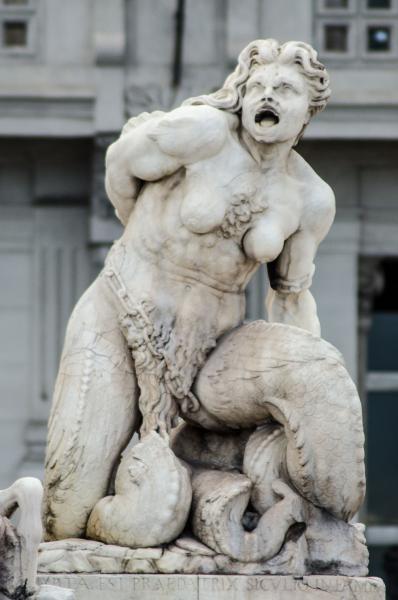 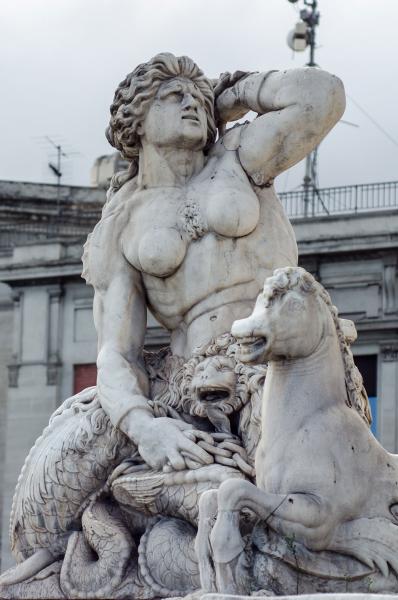 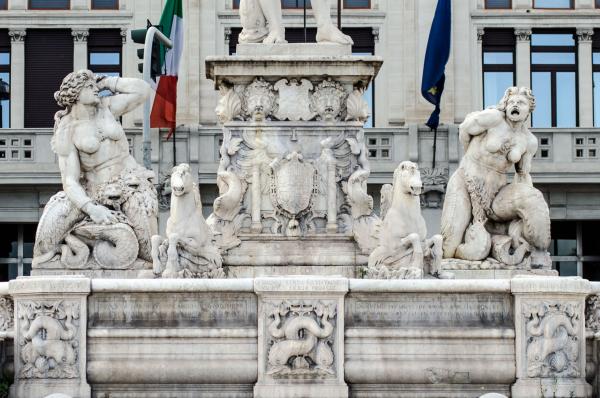 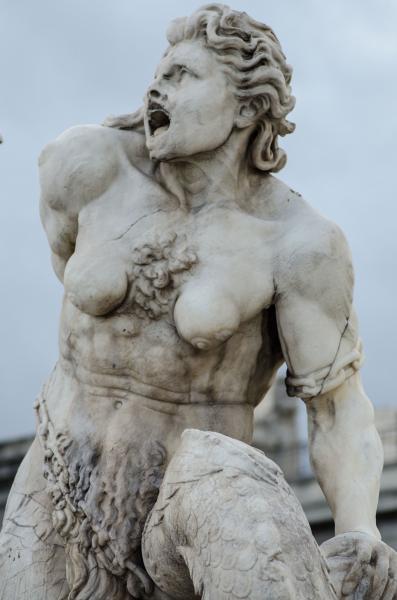 Explanation of the myth

Not everyone knows that until the 18th century there were unique rock formations under the rock of Scylla that gave the impression of a monstrous creature that came out of the cave. During the time of the Greeks, sea storms were frequent and the boats that passed through the Strait were pushed by the sea against the fortress. With the stormy sea and the rocks that tore the boats causing the death of many, the myth of the Scylla monster was born.

On the Sicilian shore, on the other hand, it was the sea currents that generated vortices, which still occur today, but are of lesser intensity, which often swallowed the boats that passed nearby. Here, too, there was thought to be a monster, Charybdis, who sucked the seawater and spit it out, creating huge vortices.