Villa San Giovanni, the mythical door of Calabria, which has always been at the centre of Mediterranean traffic due to its position on the front line Strait of Messina. The town rises in a point on the Calabrian coast so close to that of Siciliy that is the scene of continuous sport crossings, with athletes able to compete in the currents and crystal clear water of the area. The city of the purple coast, Villa San Giovanni sees the encounter between the Ionian and Tyrrhenian Sea between the beautiful point and the seaside village of Cannitello,and is still home to the port from which traffic passes – mainly tourism – to and from Sicily. The town is connected to the city of Messina by a continuous flow of ferries and fast-moving ships (hydrofoils); all the trains going to Sicily or Northern Italy also pass by this important railway junction.

A walk through Villa San Giovanni

The town of Villa San Giovanni is divided into four quarters: Acciarello, Cannitello, Pezzo and Piale. The city, of archaic origins dating back to well before the colonisation of the Greeks, has been rebuilt several times following the disastrous earthquakes that ravaged the area throughout history, but despite the modern layout, among the narrow streets of the seaside villages of Cannitello and the point you can sense the echoes of time and a past full of conquests, travellers, and adventures.

The seaside village of Cannitello is a charming and fascinating place, from which you can see the typical Calabrian feluccas that set sail to hunt for swordfish, the undisputed prince of the cuisine of these parts, meet swimmers coming from the other side of the strait, and enjoy a panorama unique in all the world on the Sicilian coast and the Aeolian Islands. The more populous district of Pezzo, on the other hand, offers the possibility of a swim in the narrowest strait, a step away from the coast of Messina, and perhaps a gaze at an unforgettable purple sunset to enjoy many sites in Piale, a panoramic village that is a veritable balcony overlooking this extraordinary corner of the world. Finally, a walk through the neighbourhood of Azzarello is a must, where one can still glimpse the ferment of an ancient past that echoes through the ruins of Torre Cavallo and Forte Murat and gives a taste of its grandeur with the Museum of Natural History of the Strait of Messina. From here, it is possible to have the unique experience of crossing the Strait of Messina aboard spacious and relaxing ferries that offer passengers the opportunity to enjoy the journey in luxurious salons equipped with all the comforts and an excellent catering service, or let yourself be enchanted by the panoramic bridges and admire the constantly changing landscape of the Strait of Messina, the various boats engaged in seasonal fishing and the luxurious yachts visiting these splendid waters.

The village of Acciarello takes its name from the Azzarello family, which settled on these lands in 1743 to escape the plague that was spreading to Messina. The Azzarello and many other refugees who fled to Calabria, however, were unable to escape unscathed from the black plague: although the city of Messina had been quarantined, a smuggling tour between the two banks infected a coat and some blankets in the circle, which spread the epidemic also to the land of Calabria. 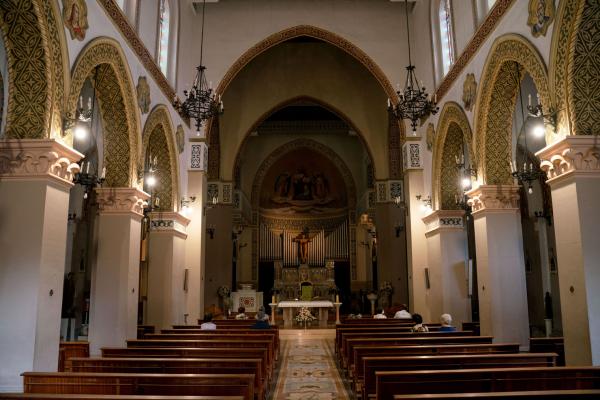 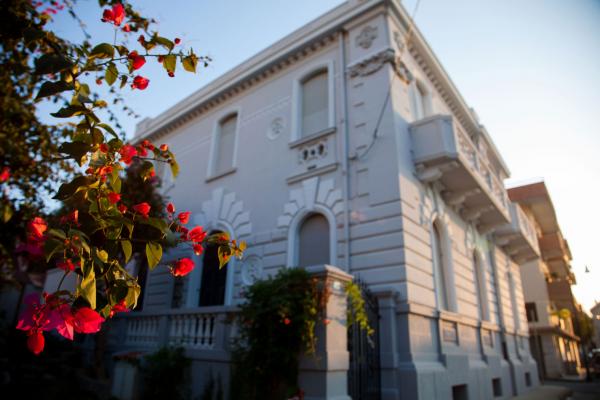 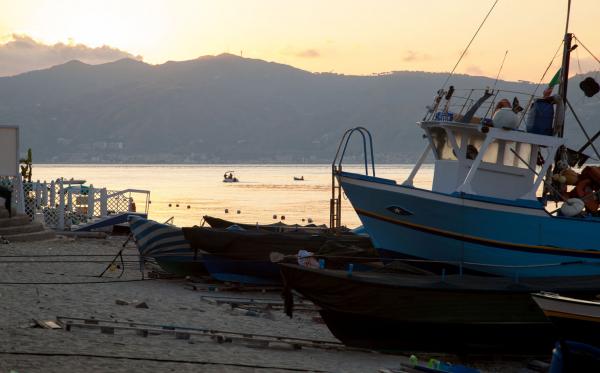 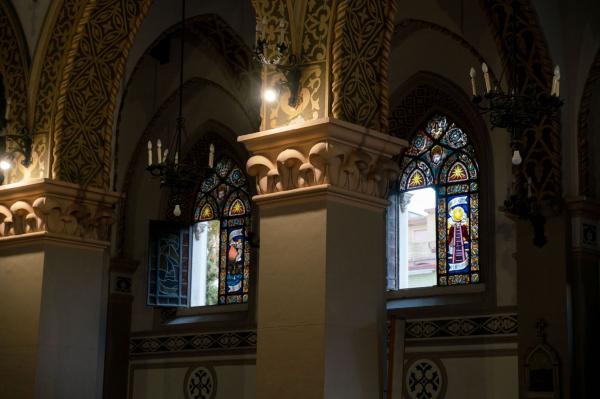 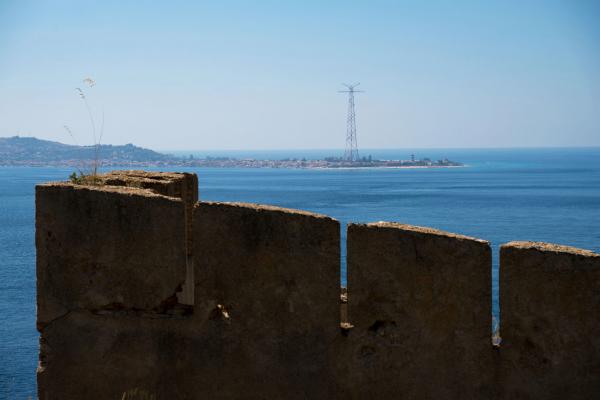 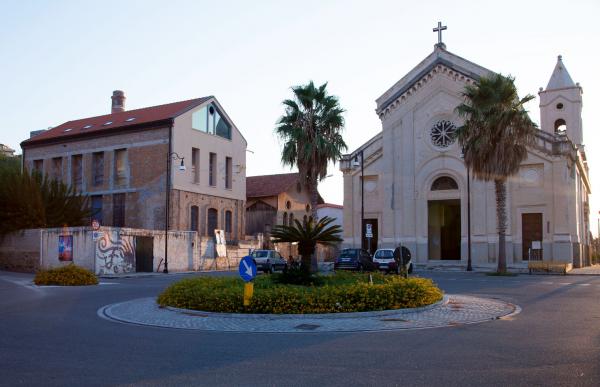 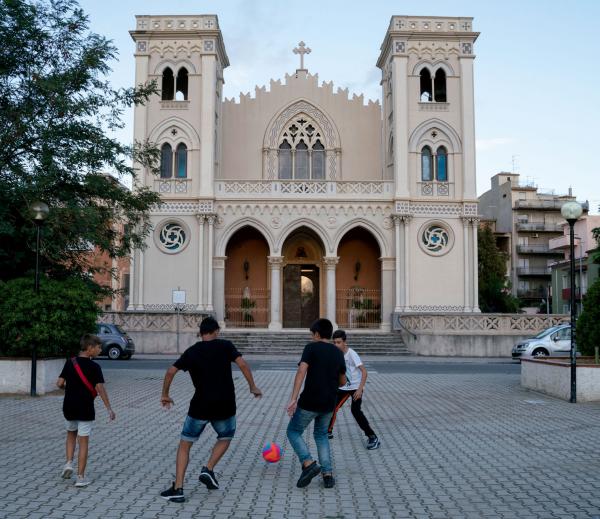 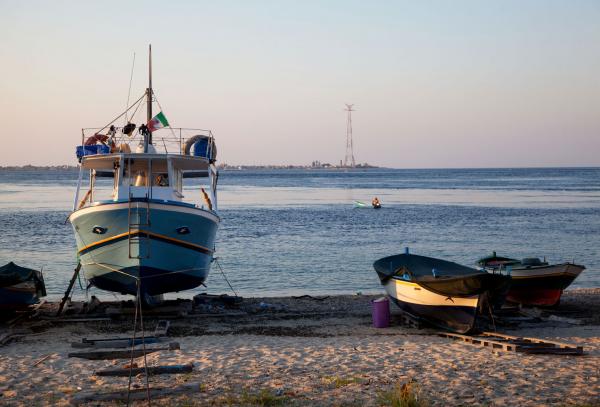 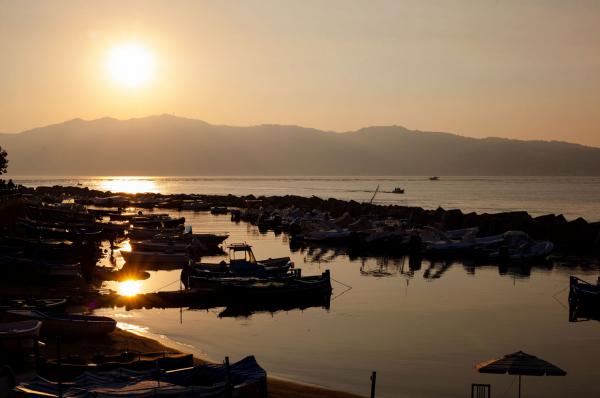 Read more
For the Sea