Set gently on a hill overlooking the port of Gioia Tauro, Rosarno is surrounded by two rivers, the Mesima and the Metramo, which make its land very fertile and suitable for difficult crops such as kiwi, the main product from the plains of Gioia Tauro together with citrus fruits and olives.

Located in the inner area of the city of Reggio Calabria more inland than the town of Costa Viola, the city of Rosarno can count on a view of the Tyrrhenian sea which is the entrance to the port of Gioia Tauro.

Like the other towns in the area, Rosarno was destroyed by the scourge of Calabria, the appalling earthquake of 1783, when a gigantic fissure opened up in the ground. The earthquake caused the Mesima valley to lower and created serious problems of hydraulic disorder, which was followed by a malaria epidemic that further decimated the population. Following these events, the territory of Rosarno and the plains of Gioia Tauro underwent a monumental reclamation work that made it fertile and suitable also for difficult and valuable crops such as citrus fruits, a previously marshy and unfertile area. Thanks to this operation and the occupation of Terre del Bosco in 1945 by different families of farmers and workers, Rosarno became a pole of economic and commercial attraction able to attract thousands of workers who repopulated the city, reduced to a few hundred people.

What to see in Rosarno

Rosarno corresponds to the ancient city of Medma, founded by the Greeks of Locri in the 4th century BC. The name of this ancient settlement derives from the river of Mesima, one of the two streams that surround the territory of Rosarno and near which the Archaeological Park of the Ancient Medma is located.

If you would rather take a walk through the historic centre, you will be enchanted by the Clock Tower in Piazza san Giovanni Bosco, at the end of Corso Garibaldi. The tower was built in 1812 and survived the earthquakes of 1894 and 1908. Also noteworthy are the churches, all rebuilt in recent times and following the major earthquakes. Specifically, the Church of Purgatory linked to the cult of the dead, very much felt in these parts, which features the bell of 1649 and the varetta with the statues of Christ deposed from the cross and Christ redeemed, protagonist of the “affruntata” of Easter and Holy Week processions. Other churches worth visiting are the Church of the Rosary, built on the ruins of the 16th century Convent of the Dominican Fathers and Preachers and the Sanctuary of SS Maria di Palmas.

Rosarno was the first Italian municipality to become a civil party in a legal proceeding in 2012 during a trial against the mafia, obtaining a large compensation package for patrimonial, moral, and damages to its image. 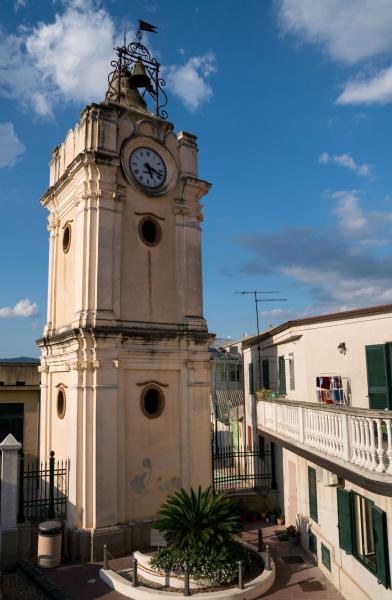 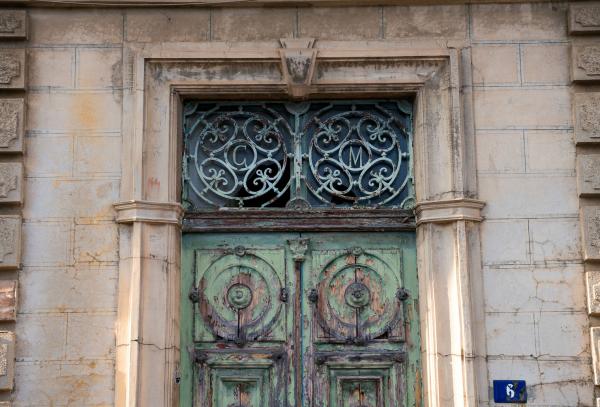 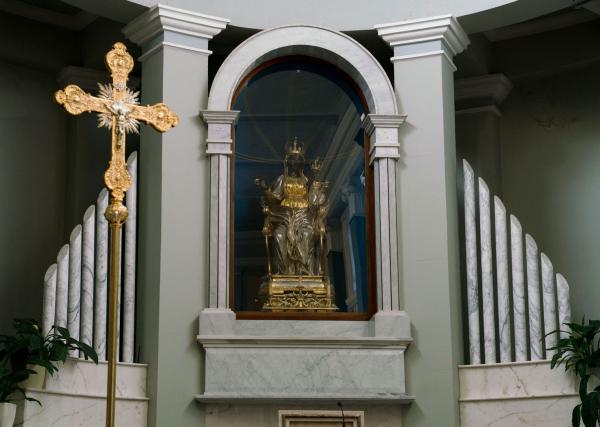 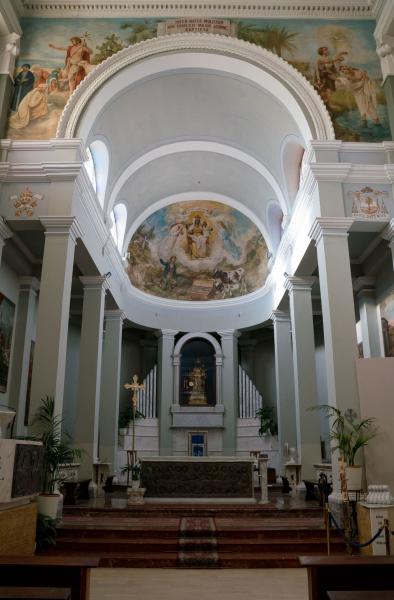 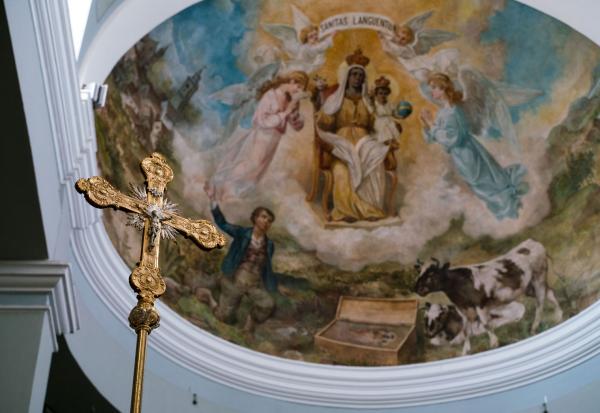 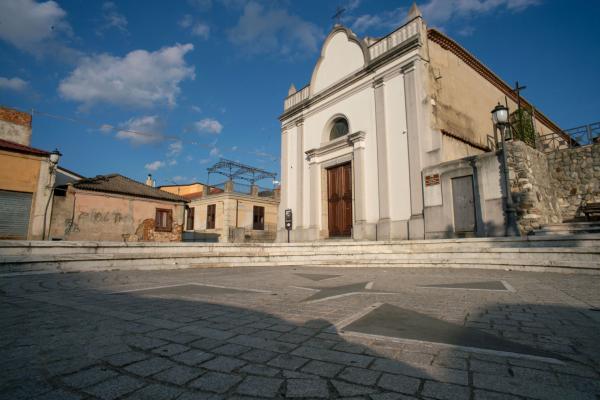 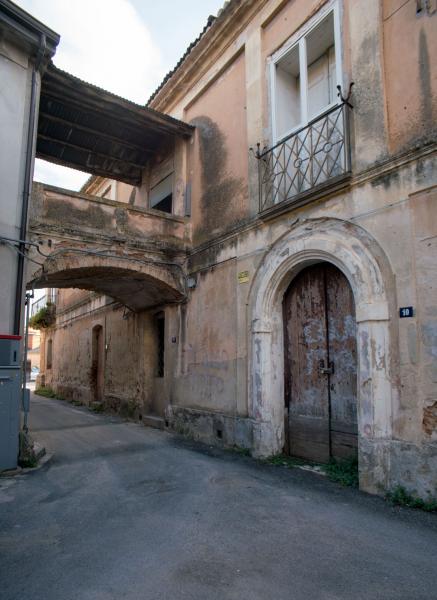