Gioia Tauro, the main town in the plains with the same name, rises on the land embraced by the Tyrrhenian waters and the green of the chiana, as it is called by its inhabitants. Daughter of the archaic city of Methauros and destroyed countless times by pirates, conquerors, earthquakes, and floods, Gioia Tauro has been rebuilt every time, but in an increasingly internal position compared to the first town, and today it is an important economic and commercial centre thanks to the cultivation of the chiana and the port, inaugurated in 1995, which constitutes an important transhipment hub for the commercial traffic of the Mediterranean.

The port of Gioia Tauro

What to see in Gioia Tauro

Wrapped in the lush greenery of the chiana and by the intense blue of the Tyrrhenian Sea, surrounded by a crown of golden sand, the modern town of Gioia Tauro integrates perfectly with the Mediterranean maquis.

The heart of the district, Piano delle Fosse, is a medieval jewel set in a modern and dynamic reality. The district owes its name to the evocative system of underground tunnels built inside the rocky spur on which the village stands, which connects the ancient cisterns dug into the stone to preserve grain, oil, and wine.

The walls that originally encircled the citadel are still partially visible, as are five of the ancient towers that watched over the inhabitants of the old town. Here rises Palazzo Baldari, where the municipal library and the archaeological museum dedicated to the archaic Methauros, the mythical city whose remains, arranged in an exciting itinerary, tell a story of conquests, hopes, and aspirations lost in time. Inside Palazzo Baldari there is also a small room where married couples can crown their dream of love with a civil ceremony.Noteworthy elements of this historic centre are also the small church of Saint Antonio, the oldest in the town, and the 18th century Fountain of the Three Canals, located right in front of the spectacular Duomo.

Not far from the Piano delle fosse and its splendid 19th century buildings, often enriched by typical restaurants that embellish the air of the alleys with the scent of extraordinary dishes that can be tasted in these parts, Gioia Tauro offers a stupendous promenade wedged between the Port and the estuary of the Petrace river. The promenade, frequented by tourists and locals alike, overlooks the city’s superb beach, equipped with beaches and tourist and commercial activities.

The antique Metauros, founded by the Calcidesi who came from the city of Zancle, today Messina, was long disputed between this population and the Greeks of Locride because of its position, which allowed trade with the entire Mediterranean without having to go through the Strait of Messina, whose crossing was subjected to a very salty toll. 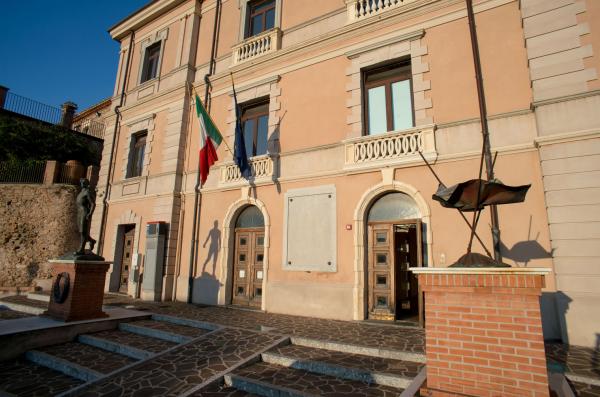 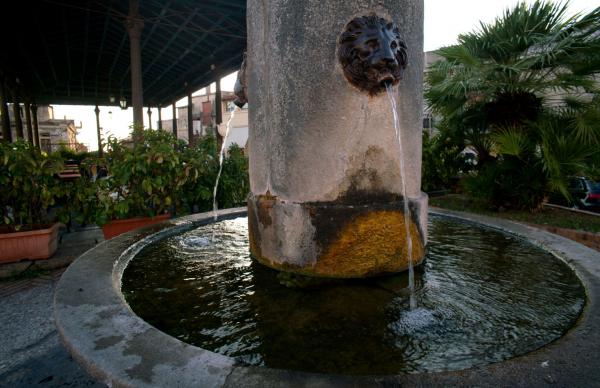 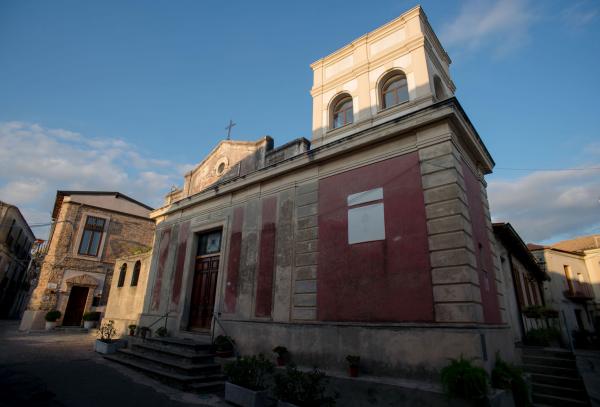 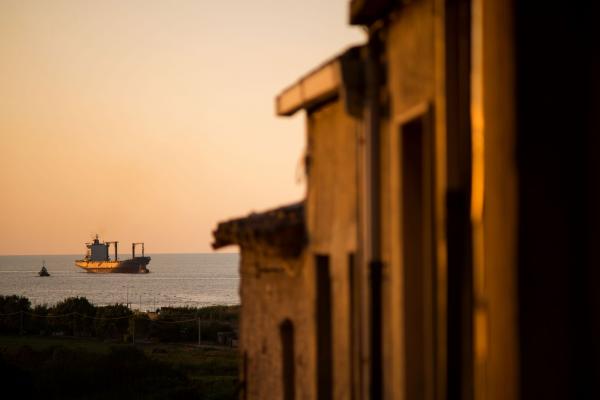 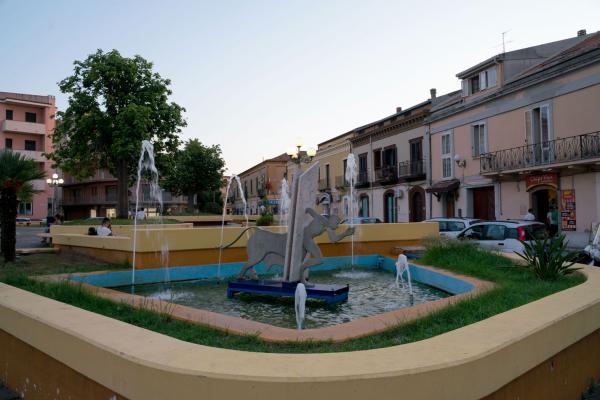 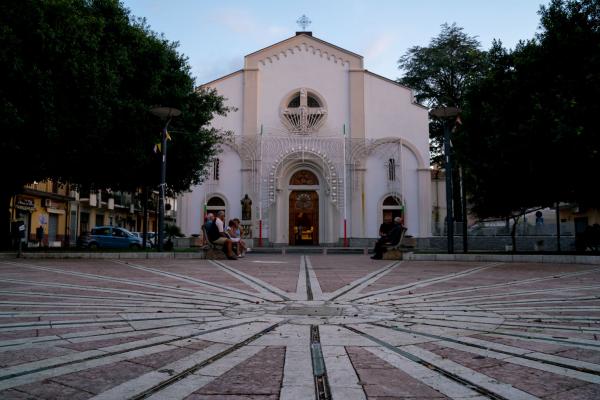 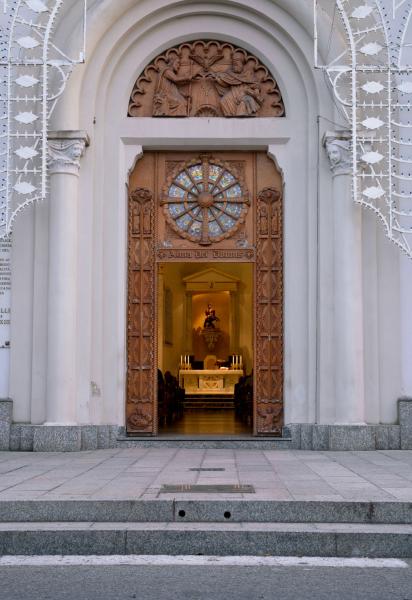 The port of Gioia Tauro

The pulsating heart of the economy of Piana di Gioia Tauro and essential transhipment hub for Mediterranean maritime traffic, the multipurpose port of Gioia Tauro was born in the 1970’s as an industrial outlet for a steel plant under construction and was, following the terribly industry crisis that occurred in the 1980’s, was reconverted to its current form.

Here ships arrive from all over the world, loaded with exotic goods and products sought after by Western families, who unload their containers to stock up on chiana fruits and everything wonderful that Calabria, Southern Italy, and the European inland countries connected by rail and wheeled transport can offer. The port, situated near the golf of Gioia Tauro, has a channel configuration with a mouth about 300m wide and can count on more than 4km of land area.