The Archaeological Park of Locri Epizefiri is situated along the Ioanian coast, just a few kilometres south of where Locri is currently located. Its artefacts can be attributed to the Bronze and Iron Ages. The remains of the Greek city, including its walls, sanctuaries, theatre, private buildings, and numerous testimonies from the Roman and late ancient period, allows more than 4000 years of history to be retraced.

The remains of the Greek settlement in the locality of Centocamere, and those of the Tempio di Marasà, which have yielded a great variety of relics related to religion, art, and culture, have more recently been added to those of a sanctuary dedicated to Demetra Thesmophoros, stretches of the Greek city walls, and significant monumental evidence from the Roman Imperial age, such as the Museale Casinò Macrì complex.

Locri Epizefiri was the birthplace of Zaleuco, author of the first code of laws accompanied by related penalties, and of Nosside, who emulated Sappho and was the greatest poet of Magna Graecia. 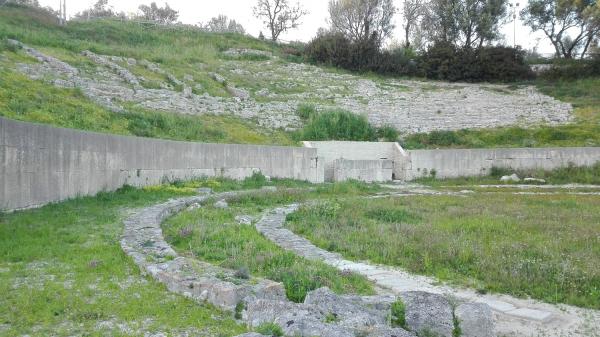 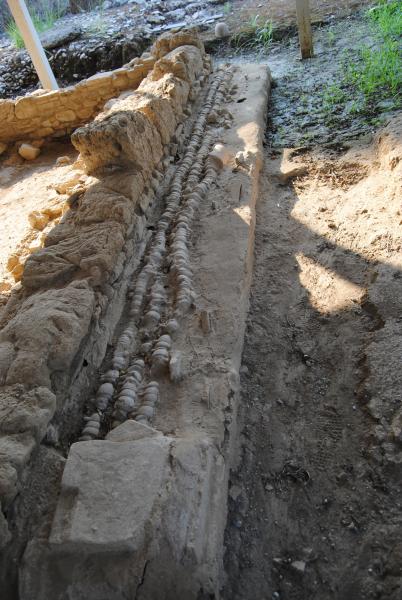 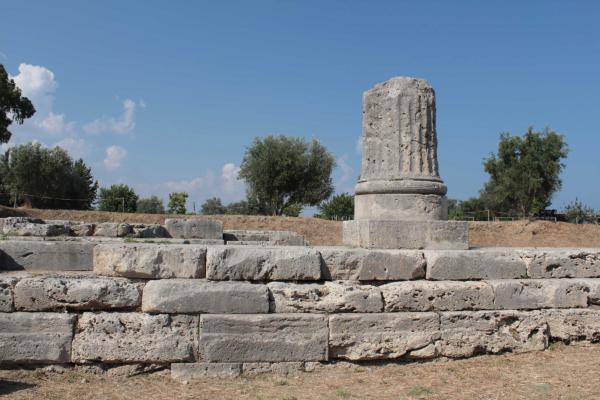 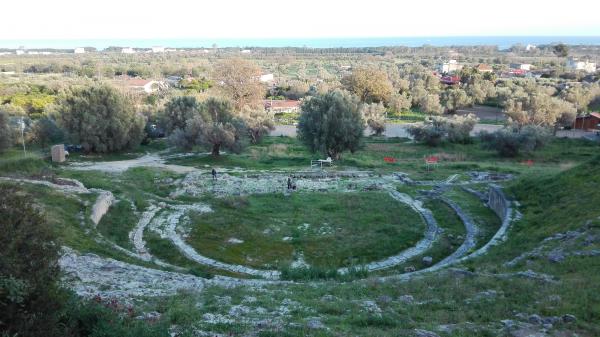 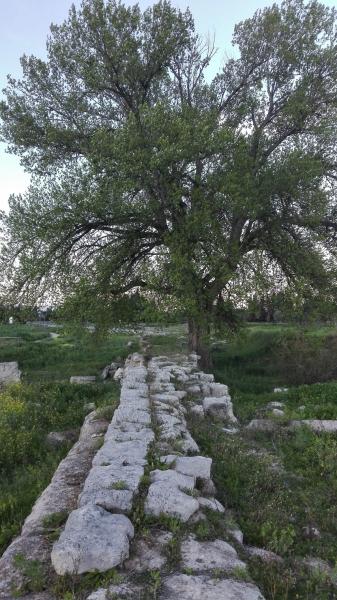 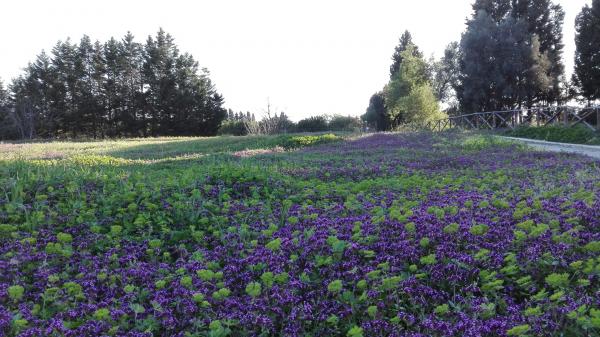 The complex is located within the archaeological area, near the votive deposit dedicated to Zeus. Inside, the artefacts from the most recent excavations are kept in this area, while the older ones are featured in an exhibition space within the National Archaeological Museum of Reggio Calabria.

N.B: The rooms of the Museum are currently CLOSED for restoration 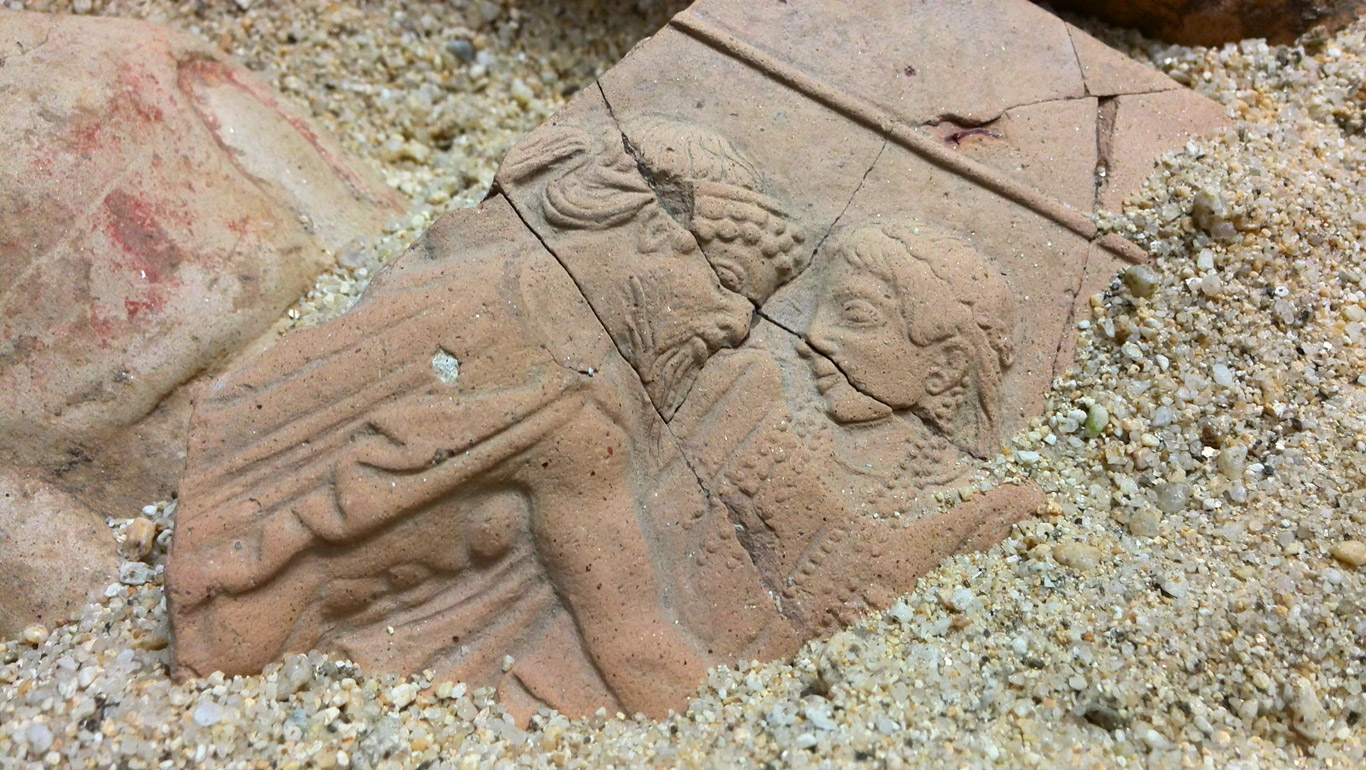