Homeland of Zaleuco, first legislator of the western world and of the ancient Greek poet Nosside, the town of Locri is the fulcrum of Greek culture in Italy. Among the pristine sea setting of the Riviera dei Gelsomini and hectares of ancient olive groves, it is the most important archaeological area in Calabria.

Founded by the Greeks of Locride between the 8th and 7th century BC on a plain along the Ioanian coast, the colony of Locri Epizephyrii, located a few kilometres away from the city centre in the direction of Reggio Calabria, was the scene for Magna Graecia’s political and artistic life. The archaeological area that bears witness to these passages today are almost entirely subject to archaeological constraints and are only minimally investigated, can be reached in a few minutes from the city centre and extends from the coast to the hills. You can still admire the Greek-Roman theatre in Portigliola, the temples, the oldest district of 100 Rooms, and the walls of the ancient city. Inside the Archaeological Park, there is the first ancient museum of Locri that collects artefacts that were found during the excavations conducted by Paolo Orsi starting in 1908. The National Archaeological Museum of Palazzo Nieddu del Rio, which is located at the centre of Locri, is a recent institution and contains important archaeological finds from the pre-Hellenic, Magna Graecia and Roman era that came to light from the excavations carried out for the construction of the state highway 106.

During the foundation of the city, the Locrian people made a pact with the Sicilians already present in that area, vowing never to attack their villages until the two groups of people laid their feet on the same land and carried their heads on their shoulders. In saying this, they had already betrayed the promise: the carried sand inside their sandals and garlic heads on their shoulders, leading them to attack the village of Lanchina and found their city.

A village waiting to be discovered

The history of Locri is tied to a double knot with that of nearby Gerace, founded by the survivors of Locri Epizefiri due to the Saracen invasions. After this, the population began to occupy the places used by the navy, thus founding Gerace Marina. The latter had remarkable growth, above all thanks to the flourishing commercial and industrial activities (among which the WTO, Officine Meccaniche Calabresi must be mentioned) and in 1934 it is took on the name of Locri again, in memory of its glorious past. The historic core centre of Locri is between Corso Vittorio Emanuele and Viale Matteotti, a corner embellished with 19th century bourgeois-style buildings and the four churches of Santa Caterina, today in the Romanesque-Lombard style, of Santa Maria del Mastro, the Cathedral of the village, of San Biagio, and of the Addolorata. The city’s true centre is however considered Palazzo di Città, the work of the Florentine Spinola, which is known for the wonderful green colour of its facades. The following are considered among the most important monuments of Locri: the monument to the Five Martyrs of Gerace, dedicated to five Locride citizens who were executed in the Risorgimento for having fought for freedom; the War Memorial dedicated to the First World War, right in front of the City’s Palae; and again, the Monument to Nosside, on the city’s waterfront, sculpted by the artist Tony Custureri. 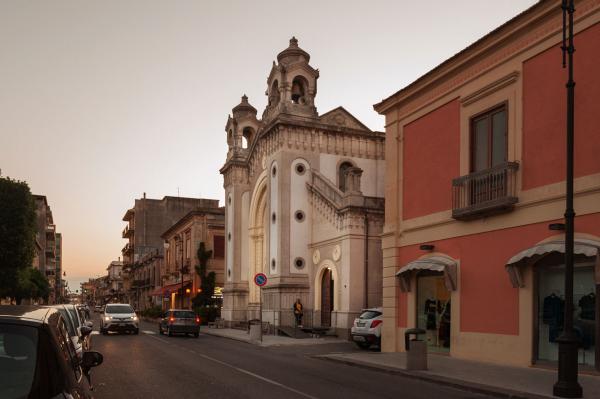 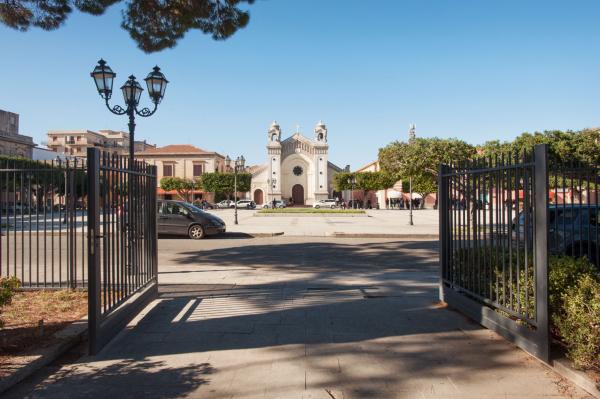 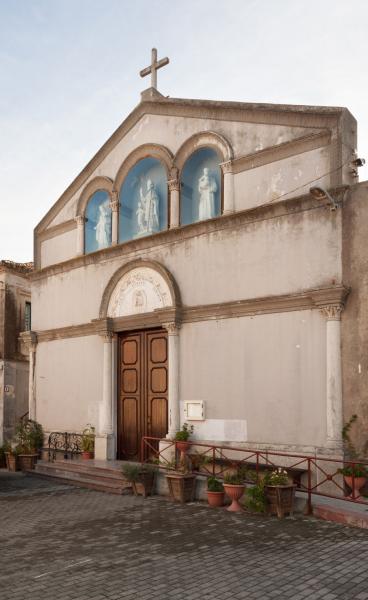 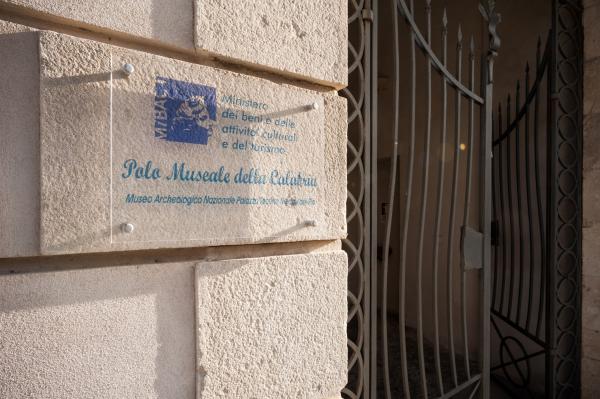 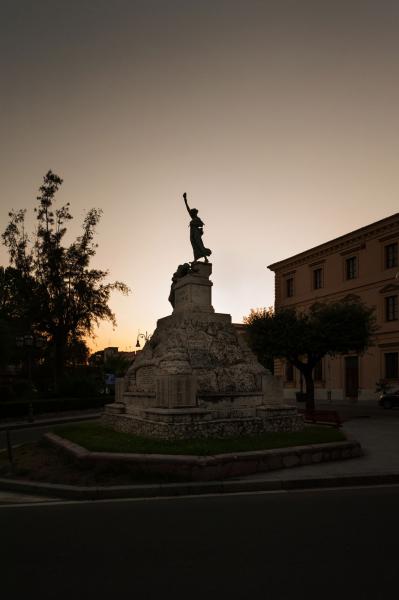 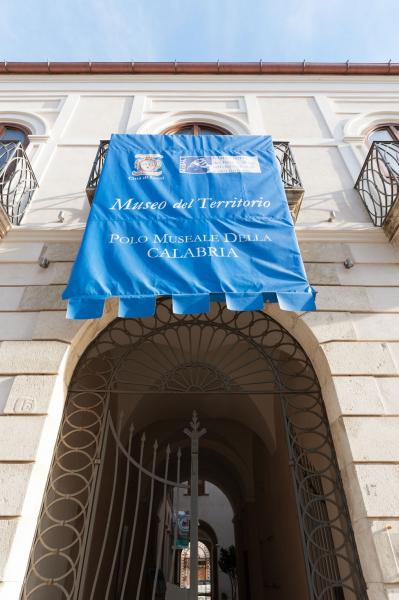 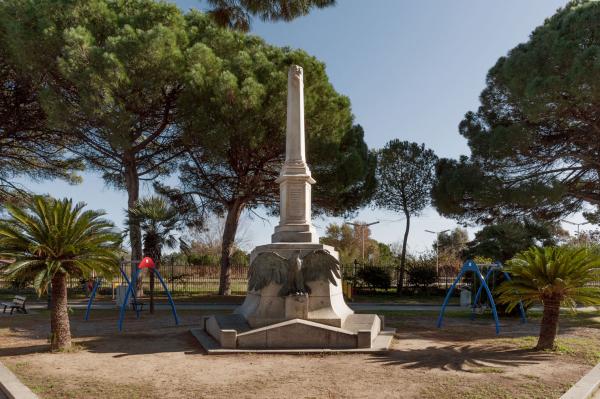 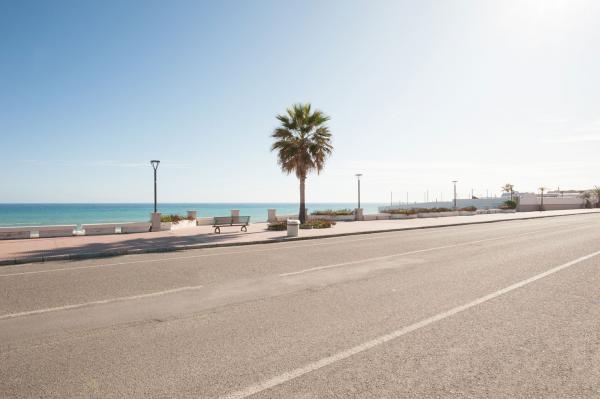 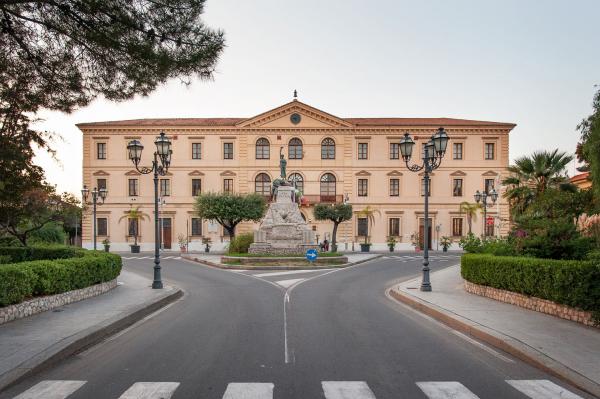 A city rich in culture

Among the entertainment events featured during the Locrian summer, one stands out, which is line with the culture and history of the city: the National Poetry Prize, “June Locrese”, which celebrated its 50th edition in 2018. The poetess Nosside is also dedicated to the International Poetry Prize “Nosside” that takes place in Reggio Calabria every year.