It is the crystal-clear sea that welcomes visitors to the town of Marina di Gioisa Jonica, 107 kilometres from Reggio Calabria, one of the most characteristic cities of Locride. It is a small gem where you can taste and discover the beauties of the Calabrian agriculture of excellence: oil, sweets, and citrus fruits are its homage to the Mediterranean.

A beauty born of mingling

Overlooking the Ioanian Sea, Marina di Gioiosa Jonica is one of the most popular resorts on the Costa dei gelsomini. Its history is strongly linked to Gioiosa Jonica, a town a few kilometres away, of which it was a district of until 1948. It is in fact from here that, due to the Saracen raids, the citizens fled to establish a new village a little further from the sea and with more opportunities to defend it. That village was Mocta Geolosia, which later became Gioiosa Jonica. The architecure of Marina di Gioiosa Jonica is therefore of the defensive type, belonging to the Greco-Roman era (the Greek-Roman theatre brought it to light in 1925) and strongly influenced the Aragonese one (for example, the Tower of Cavallaro also called the Tower Spina or Tower Borraca), and Norman, meaning the mixture of people.

The village of Marina di Gioisa Jonica started to repopulate in 1875 thanks to the construction of the Jonica Railway and thus became a point of exchange for the Vallbido del Torbido.

A sea of culture

In the town of Marina di Gioiosa Jonica, between the summer marine nightlife and the crystal-clear sea, one of the few Greek-Roman theatres left in Calabria can be admired. A very strong symbol of the mixture of cultures and people passed by Locride over the centuries and a suggestive place, thanks to its proximity to the sea. The building, dating back to the 2nd century BC and brought to light in 1883, is constructed in limestone and brick and has the koilon open towards the sea, so that the shows represented on the stage in front of the spectators, arranged on twenty rows of seats, could be even more pleasant. On the Galea Road we find another symbol of the city: the Galea Tower. A fortified residence dating back to the 15th century, the tower looks almost like a castle with a quadrangular base and two symmetrical towers that flank at opposite corners. The entrance from the outside to the first floor can be reached through a staircase and a wooden walkway, which were most likely substitutes for an ancient drawbridge. A helicoidal staircase that leads from the basement to the still practical terrace connects the three floors. 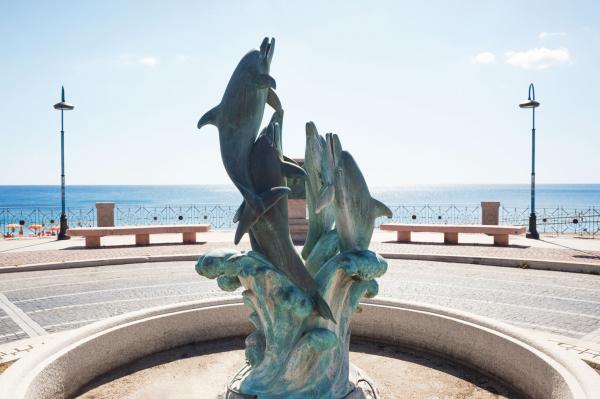 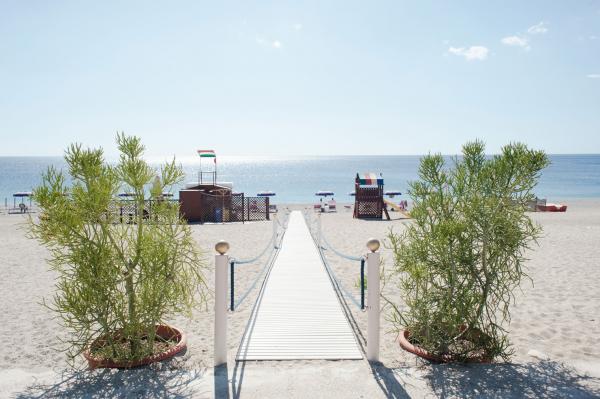 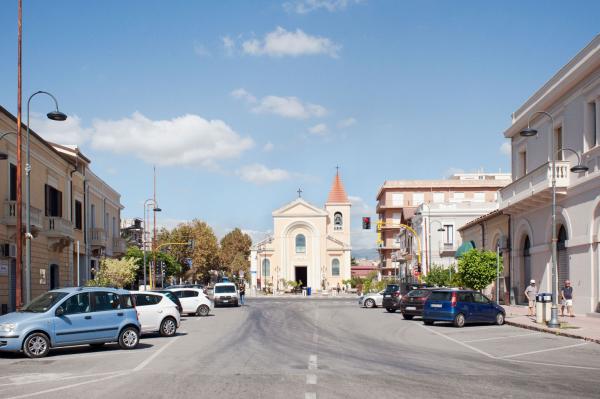 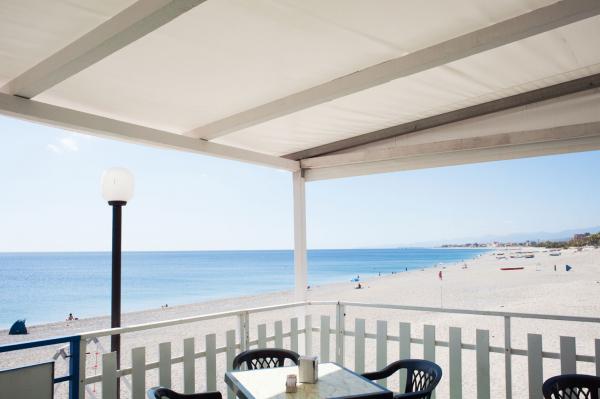 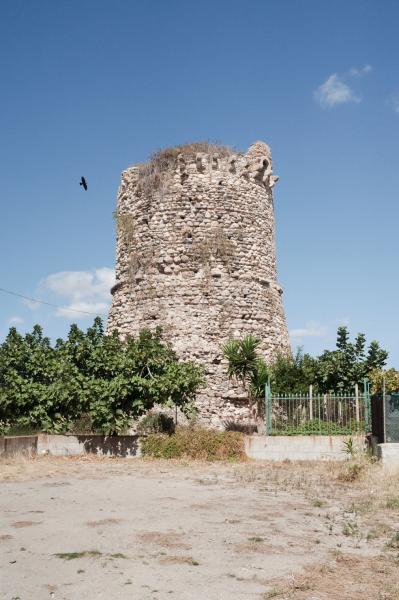 The Marina di Gioiosa Jonica Sea has been repeatedly awarded the Blue Flag, a very important recognition for Italian waters. From 1999 to 2004 and from 2008 to 2012, the wide and sandy beach and the crystalline sea that characterise this town were among the best in the national ranking. Marina di Gioiosa i salso well known on the Via Jonica for being one of the towns that offers the best artisan sweets and ice creams, an element that characterises many Locride countries (in 2019, it was Siderno, located a few kilometres from Gioiosa, to win the title of the best Italian artisan gelato). A fundamental stop, therefore, for those passionate about food who move towards Roccella, Caulonia, and other Locride locations.