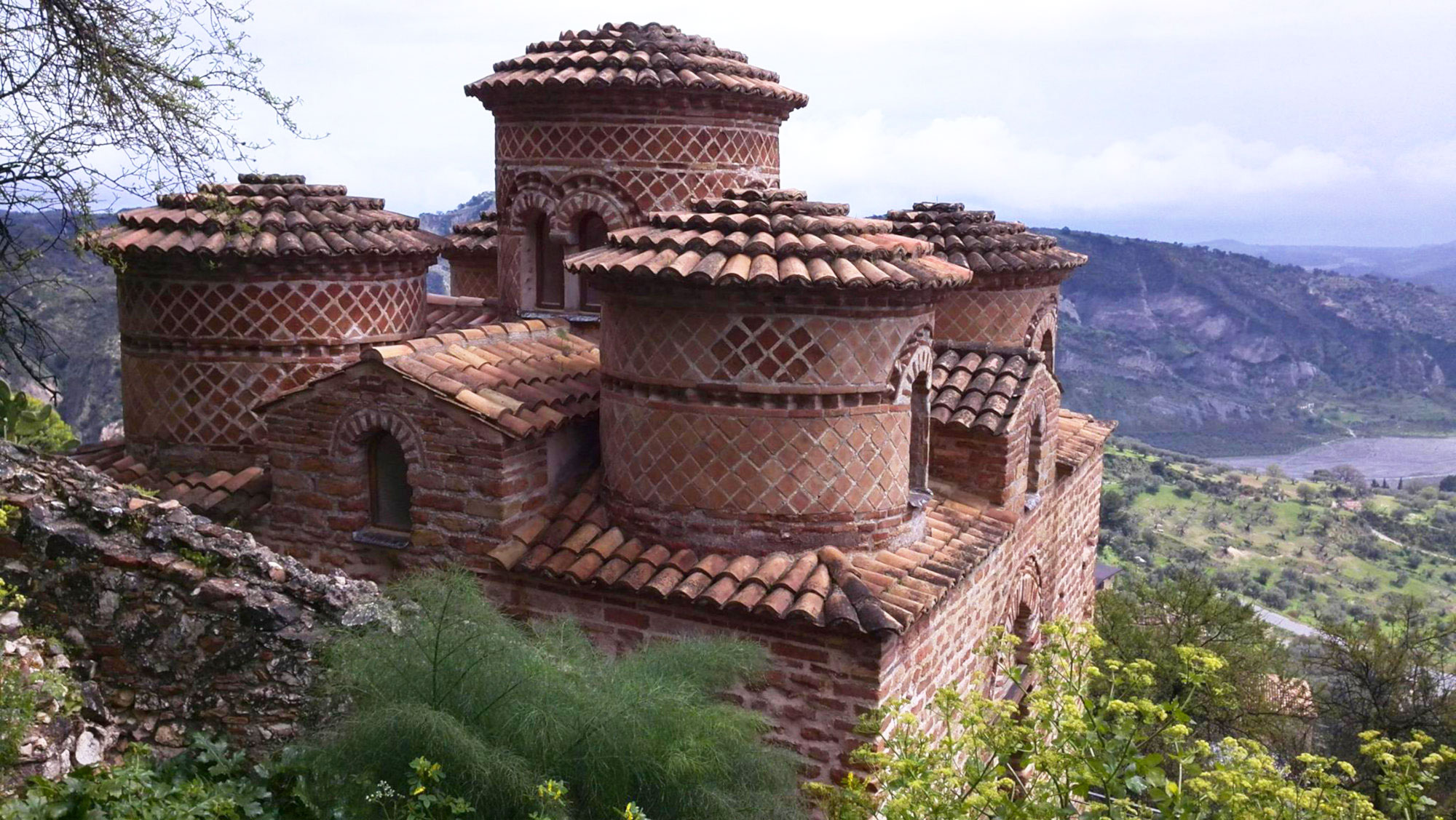 The Cattolica and the Duomo of Stilo

The Stilo village is one of the most charming villages in Calabria. Located at the foot of Mount Consolino, to this day it preserves the typical styles influenced by the Byzantine and Norman settlements for which Stilo was an important centre. Famous for the beauty of its architecture, it has preserved throughout the centuries an extraordinary historical heritage that we can still visit and admire, including courtyards, lanes, majestic and noble palaces, churches, and the imposing city walls with its towers and city gates. Inside its imposing walls, Stilo also maintains the Cattolica and the Duomo, which are among the most beautiful medieval buildings in the whole region.

The Cattolica di Stilo is a small Byzantine church dating back to the 9th-10th centuries that has preserved its ancient structure. A candidate to become a UNESCO heritage site, its Greek-cross inscribed in a square still preserves the three apses and the five small domes that are typical of religious architecture from the middle Byzantine period. The interior spaces are determined by four columns of different marbles and with inverted capitals, some of which perhaps come from the ancient Kaulon. The walls, which were originally completely frescoed, today preserve some frescoes, discovered in 1927, which have been completed restored, such as the Christ Pantocrator in the vault, the Dormition of the Virgin, and the Presentation of Jesus in the Temple. The name “Cattolica” derives from the Greek Καθολική (Katholikì), and was used in the Byzantine period to indicate the churches characterised by a Baptistery.

When entering the Cattolica, the first column on the right features a carved cross with Greek letters interpreted as the transcription of verse 27 of Psalm 118 ,"Deus Dominus nobis apparuit" (The Lord God appeared to use) which the Templar Knights seem to have inscribed. 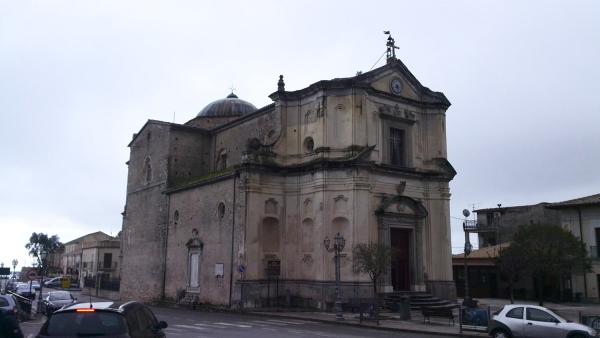 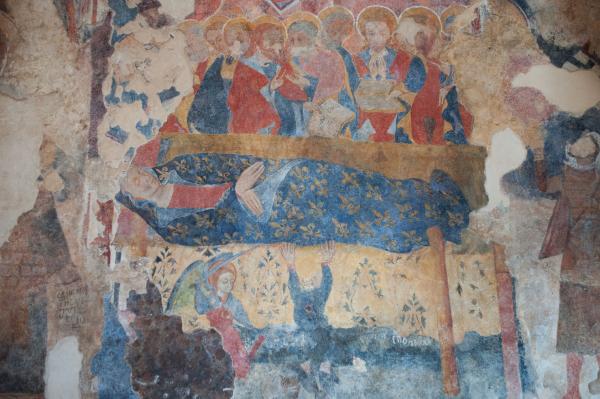 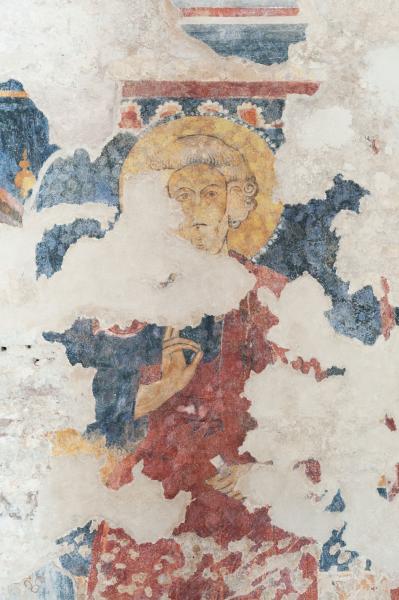 The Duomo of Stilo (the “Cathedral of Stilo”)

The mother church, or the church of Santa Maria d’Ognissanti, better known as the Duomo, was founded around 1000 AD. Later, in the 1700s, it was rebuilt, almost entirely, in the Baroque style. The calcareous stone portal is ogival, expressing harmonious lightness. It has a truss of triple columns joining at the top. The three trusses of columns are a probable reference to the ternary symbology that in Christianity finds perfection in the divine trinity. A walk through the medieval period