Immersed in the greenery of the Stilaro and Allaro valleys and protected by Mount Cozzolino, the village of Stilo still smells of jasmines that give the name to the underlying coast and that, not very long ago, patient hands gathered on summer evenings because the French made precious perfumes from them. Inserted in the circuit of the most beautiful villages in Italy, Stilo can count on a rich and varied territory, which from the greenhouses of Monte Cozzolino reaches the golden beaches and crystal-clear waters of the Ionian Sea. Surrounded in large part by a luxuriant forest in which it is possible to experience fairytale atmospheres and have extraordinary encounters with the unapproachable wild cats or with the fascinating wolves of the Sila,Stilo has remained unchanged over time and has maintained a medieval architectural identity: the Cattolica and the layout of the village itself, true works of art in the open air, are examples of rare beauty. From the surrounding landscape to the ancient buildings still covered with traditional Jamaican tiles, passing through the churches of the town whose bricks exude history, Stilo will steal you from the alley on the terrace up to the majestic viewpoint of the Cattolica, leaning towards a superb panorama of ancient roofs and mysterious forests from which the splendid Byzantine testimonies of the past were viewed.

Between history and landscape

Founded by the survivors of the bloody destruction of ancient Kaulon, Stilo was one of the most important Byzantine cities in Calabria in the 10th century, faithful to the point of resisting the Norman Conquest with all its strength. Of the terrible wars with the Byzantines, a Norman castle partially in ruins remains at the top of the town, with two imposing towers guarding the coast and the whole valley. Right here, in front of Punta Stilo—on which the Monasterace lighthouse stands today—in 880 AD one of the most important naval battles between the Saracens and the Byzantines took place. They were the tireless protectors of the area and left their influence through unique buildings in the world such as the Cattolica di Stilo, which stands as a spiritual beacon with its lookout over a historical period that is relived during the first Sunday of every August through the re-enactment of the Palio di Ribusa.

It is said that Tommaso Campanella was born in Stilo, and it is correct that despite that the authorship of the philosopher was attributed in 1968 to the municipality of Stignano, in which the home of his birthplace still exists. In 1568, the year in which the famous Donimican friar was born, Stignano was in fact a district of Stilo, from which it subsequently received autonomy. This explains the dual municipal authorship of the Calabrian philosopher. 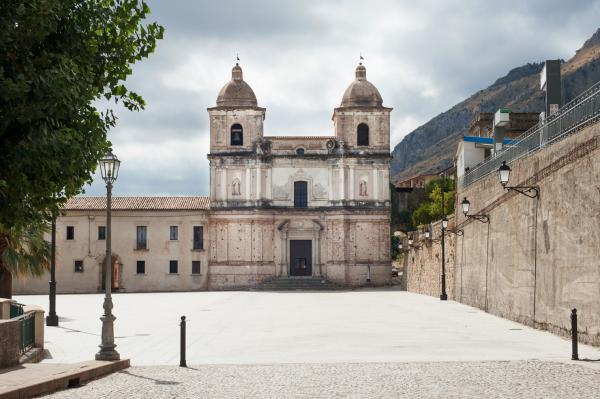 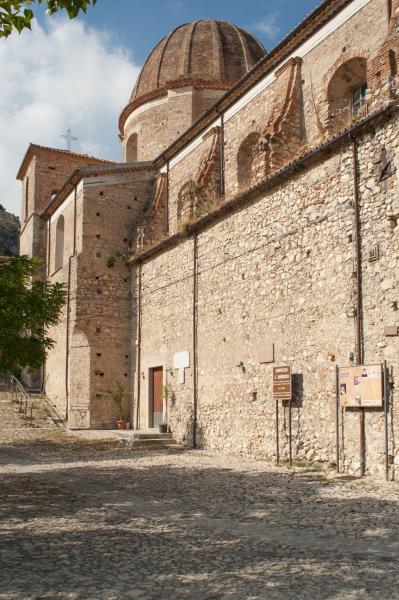 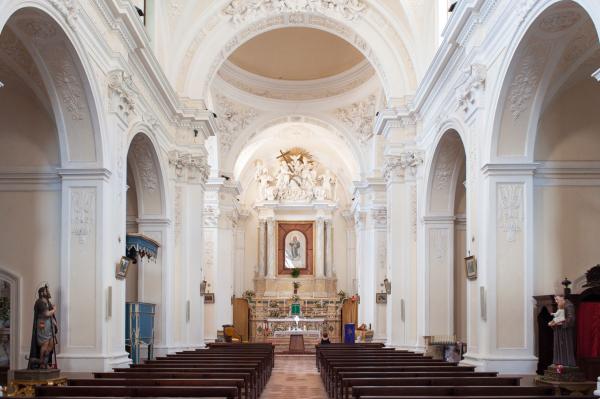 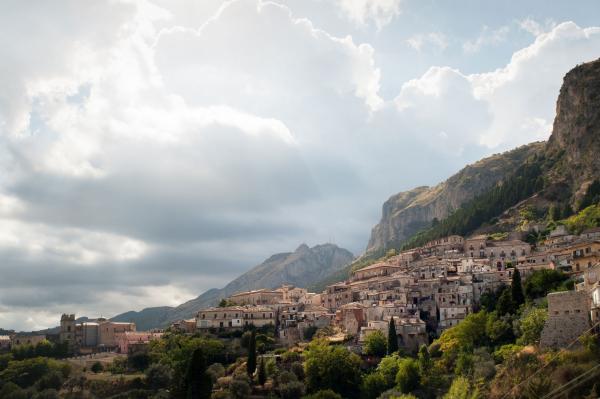 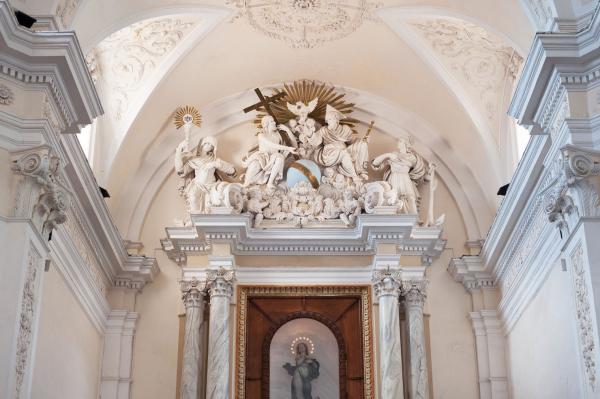 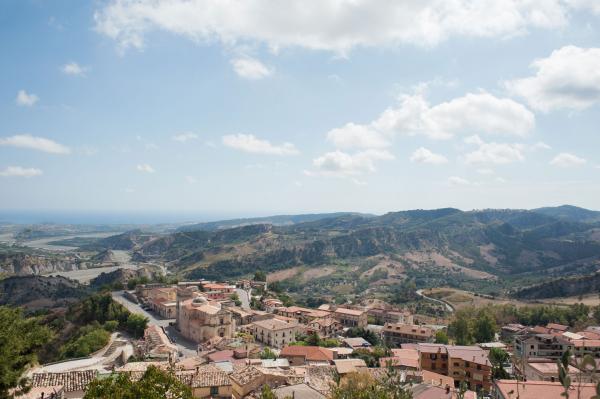 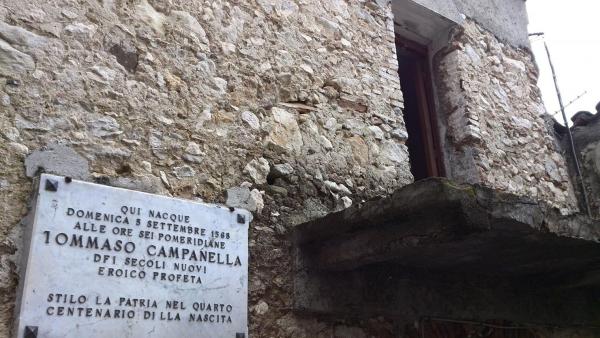 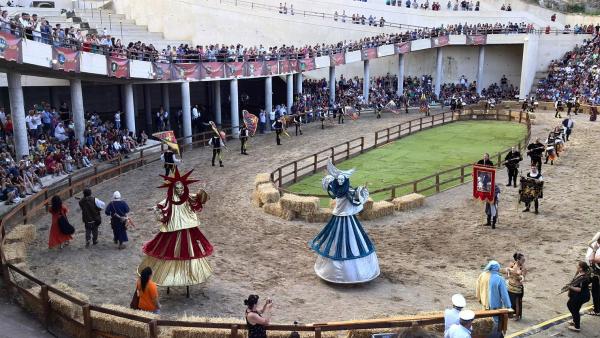 Travelling around the ancient village

The village of Stilo, with its splendid medieval layout, is still surrounded by the ancient Porta Stefanina, near the splendid fountain of dolphins of Byzantine Arab memory, a tangible sign of an ancient alliance against the Normans. A little farther on, the late Baroque church of San Francesco preserves inside of it a treasure of rare beauty that has seen a restoration that lasted more than twenty years: a gigantic wooden altar inlaid with a precious and careful hand. Moving towards the upper part of the village, the magnificent spectacle of the Cattolica that watches over the town becomes more and more visible, but attention is soon diverted from the magnificence of the Cathedral, rebuilt on the remains of a Paleobizantine church after the terrible earthquake that in 1783 shocked the region. The portal of the Cathedral features a pair of feet oriented upwards with a history waiting to be discovered. Still further on, beyond the Cattolica, the mythical Grotta della Madonna della Pastorella, with its evocative sanctuary set up inside, rests its loving ancient look on the town and entire valley, cloaked in a sacred aura that whispers, to the ears of who can hear it, that here we are in a special place.

The Cattolica and the Duomo of Stilo