Embraced by the intense green of Monte Consolino and dominated by a suggestive rocky ridge on which it is possible to see the fascinating ruins of the old Convent of the Apostles, the ancient village of Bivongi was founded in the 10th century AD from a group of Basilian monks fleeing from Saracen raids, who found this promised land in this splendid and primitive Calabrian valley. Over the centuries the life of the village has been gravitated around the monasteries, including that of San Giovanni Therestis, impressive evidence of a Greek Orthodox past of which important legacies remain in the local dialect, in the landscape characterised by agricultural terraces and the medieval village of which a splendid view of the religious architecture that surrounds the town is offered. Here the monks have refined the art of a dark and full-bodied wine, now protected by the DOC label, which makes people of this area proud to the point of having given the town the title, city of the wine.

The name of the village – as we learn from Brebion, a Greek document from around 1050 – derives from the Greek Boβὸγγες, in referring to the silkworm cultivation, which for centuries was a source of wealth for the town along with the mines and related ironworks whose evocative remains – mills, brick chimneys, entrances to the tunnels – still make up parts of the fascinating surrounding territory, full of activities suited to everyone, from trekking to the Marmarico waterfalls or on the brigand’s path to the more restful bath spas in the holy waters of the establishment or the Guide or to the cheerful walks in the green parks dedicated to the memory of Nicholas Green.

The historic centre of Bivongi is an authentic medieval wedding favour suspended in a time of its own, which lights up every night with romantic lights that enhance the village’s beauty, entirely paved in porphyry and built on narrow streets, stairways, and gradients connected by typical lateral stone stairways that recall medieval times. The oldest part of the town is Mangioni, well-known for the probable presence of a soup kitchen managed by the monks of the Church of Saint Nicholas, deconsecrated in the 19th century and today the seat of the council chamber of the Municipality. More evidence of ancient splendour is the old town square, surrounded by ancient noble houses, along with the Church of San Giovanni Decollato and the Baroque façade of the 13th century Sanctuary dedicated to Maria SS Mamma Nostra, whose feast attracts thousands of faithful followers to the city, tourists, and curious folklore enthusiasts.

The name Bivongi derives from the Greek Boβὸγγες, which means land of the silkworms. The term, however, can also be translated as the town where oxen are produced or land where iron is tempered, both nicknames valid given the history of this town.

The wine festival of Bivongi

Every August 13th the village of Bivongi is shaken to its foundation by the Bivongi DOC wine festival, one of the most anticipated events of the Calabrian summer. To accompany the full-bodied and bewitching taste of the delicious DOC red wine of Bivongi, the festival offers intoxicating typical dishes, the fruit of centuries of wisdom in combining the flavours of this splendid valley, concerts, shows, and dances that are concentrated in the charming Piazza del Popolo. Bivongi is also home to a widespread hotel that can count on various housing units scattered throughout the historic centre, ready to welcome tourists and patrons of the wine festival who wish to spend the night here, and maybe, taken an excursion among the wonders of the surrounding territory. 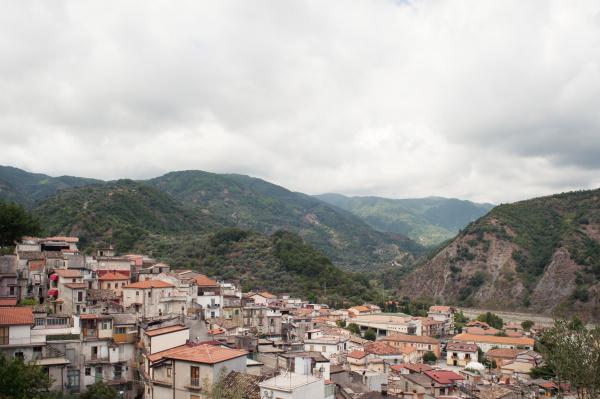 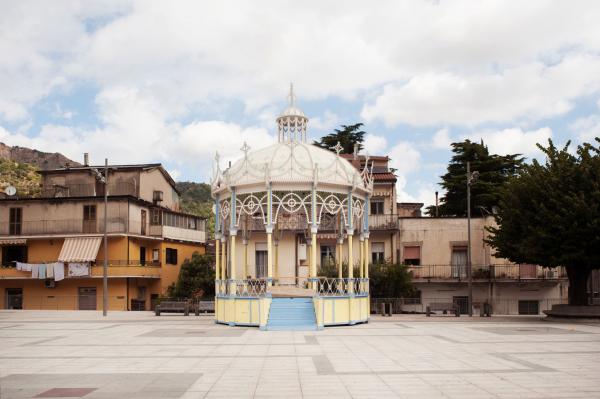 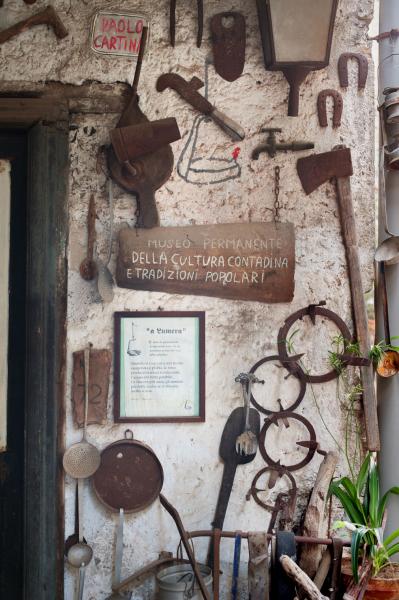 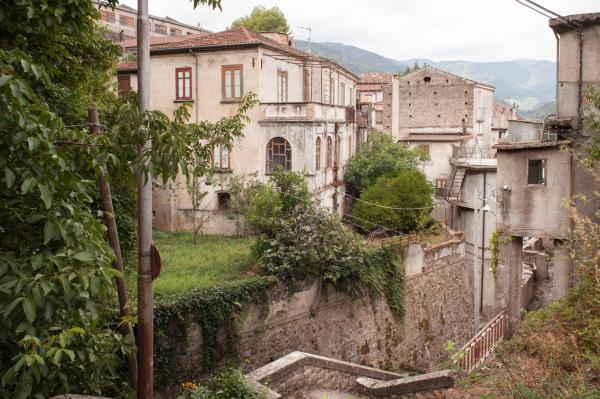 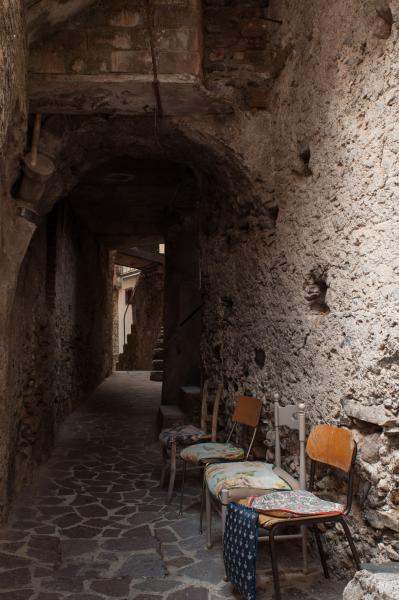 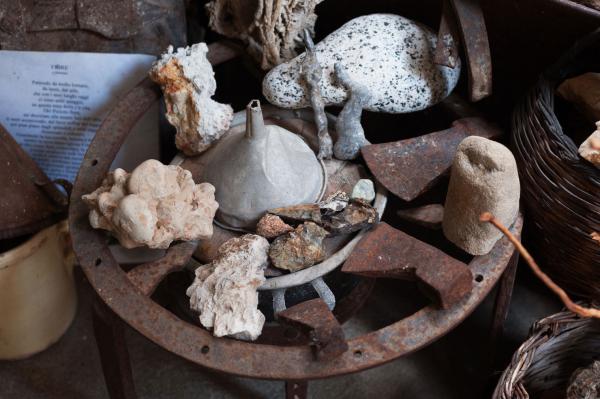 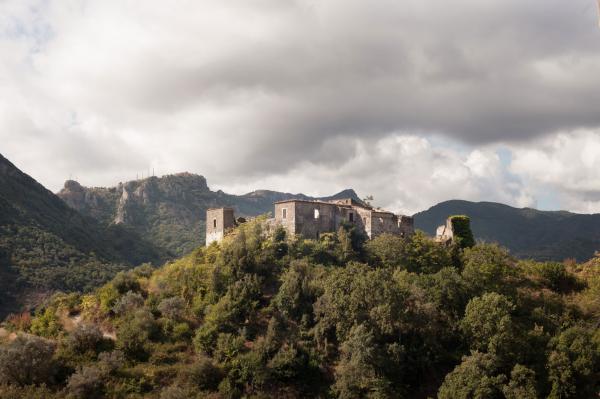 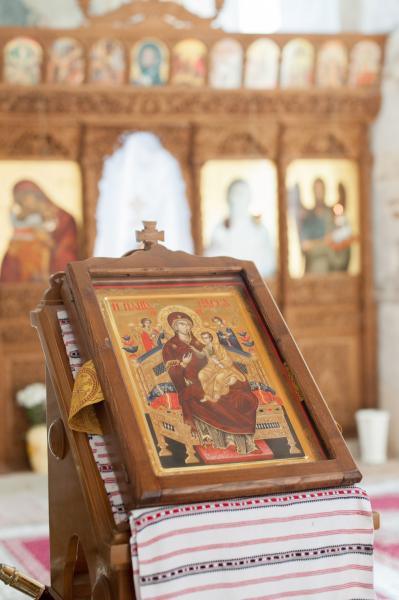 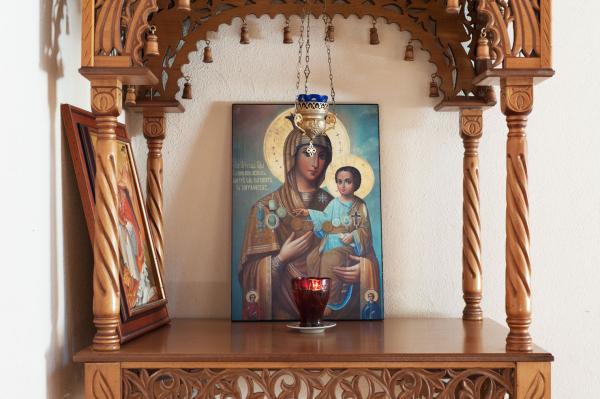 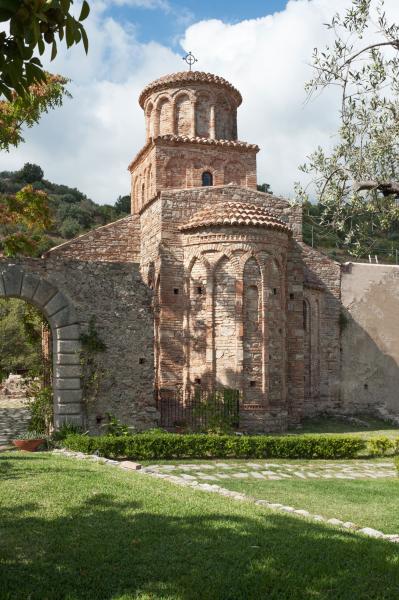 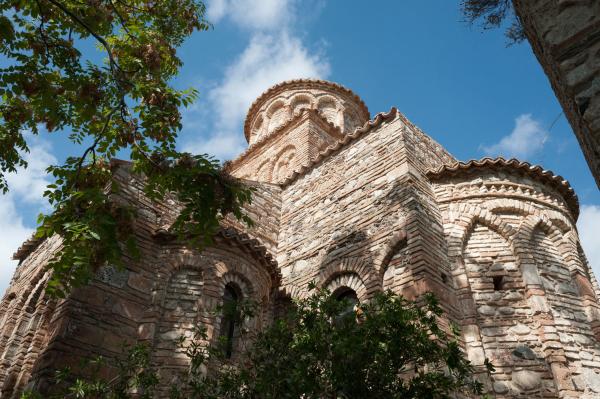 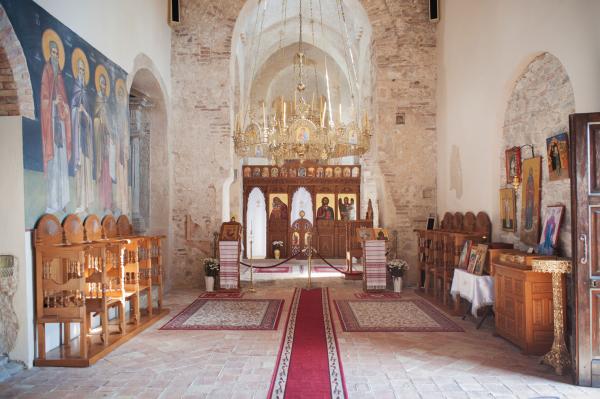 The beautiful sights surrounding the village

Bivongi rises in a strategic point of the Stilaro and Allaro valleys, where superb natural beauties embrace ancient buildings set aside by time, which are featured all over the valley, grabbing attention and capturing memory, an appeal to which citizens rarely remain indifferent, giving the start of extraordinary recovery works such as the Eco museum of ironworks and the foundries of Calabria or the second life of the San Giovanni Therestis Monastery, fundamental pieces of a puzzle that gathers the memory of a community always in turmoil. The Orthodox Monastery of San Giovanni Therestis, in a dominant position with respect to the town, was built in the 11th century and was rediscovered in the 1960s by the then mayor of Bivongi Franco Ernesto, who worked to start a restructuring process that took place until the 1990s. Today the monastery is home to several priests from Mount Athos and was the destination, in 2001, of a visit by the Patriarch of Constantinople. Adjacent to the monastery, the Basilica of San Giovanni Therestis provides rare and fascinating testimony with respect to the transition between the Byzantine architectural style and the more rugged Norman forms, with a pleasant mixture of elements that are well worth a thorough visit.

In these parts, the Marmarico waterfalls flow impetuously, which with their jump of 120 metres are the highest in the southern Apennines and have won the recognition of Meraviglia italiana. The falls are the ideal destination for a long walk or an exciting off-road adventure. The path of the brigand, which owes its evocative name to the old hiding places of the outlaws that once populated this mountain, is still a very popular destination for trekking enthusiasts with experience. The green primitive hills are dotted with the remains of old mines linked to the ancient ironworks of the area, among which the mill du funnu, used since the 13th century to the crushing of the galena that today are a part of the Eco museum of ironworks and the foundries of Calabria, the steel village of the site from the 140ss in the old church and the numerous brick chimneys that emerge here and there through the landscape among more interesting buildings such as the baths of Guida, whose sulphurous waters already treated the ailments of ancient Rome. The baths were served until the 1950s by a factory now converted into a relaxing area where it is possible to organise picnics and enjoy the benefits of the spa’s holy waters. Picnic enthusiasts will also greatly appreciate the Nicholas Green Natural Park, a fragrant and pleasant green area with its ponds and the possibility of extraordinary encounters with the forest animals.