Of Norman origin and with a breath-taking view, the Castello di Stilo (“Castle of Stilo”) is a fortress with all the trappings. Its purpose was to protect an already restless city in itself and all surrounding region from the various incursions that followed one another over the centuries. You can get there, admiring the landscape from Capo Spartivento to Crotone, directly on a small monorail that goes up the mountain until you reach the castle itself.

The perfect architecture for defense

The castle has a square plan with triangular, circular and rectangular towers. However, little remains of the infinite defensive constructions within the castle. For example, the circular towers that surround the fort that have some loopholes, which were used to roll the stones and pour boiling oil when the enemies were too close to the fortress. From the roofs, thanks to an inventive game of tiles and shard pipes, rainwater was collected that went directly into a secondary cistern.

In the central area of the castle there was originally a church-chapel with a main altar and four others that stood beside the walls. All that remains now are some traces of the bearing walls, of which we do not have a precise date for. 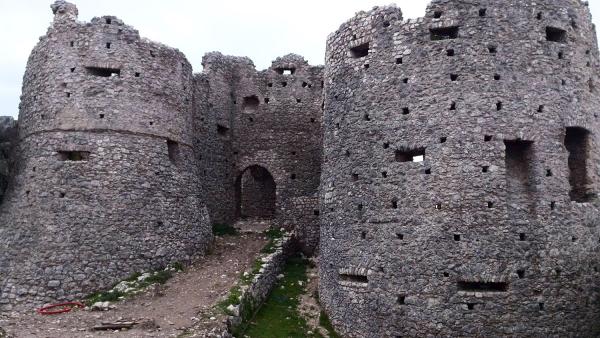 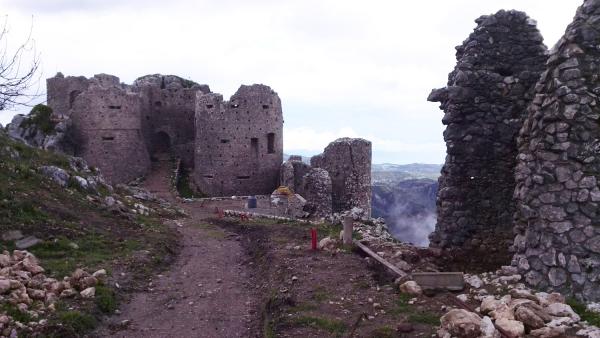 A castle full of treasures

In the course of excavations that occurred in the fortress where the Castle stands, some very important archaeological artefacts have been recovered that have been important for the dating of the Castle itself: Greek coins, fragments of clay pots and others probably dating back to the 15th century BC. These are currently kept in the Archaeological Museum of Monasterace. This suggests without a doubt that the area of Monte Consolino, where the castle stands, was colonized by the Western Greeks. 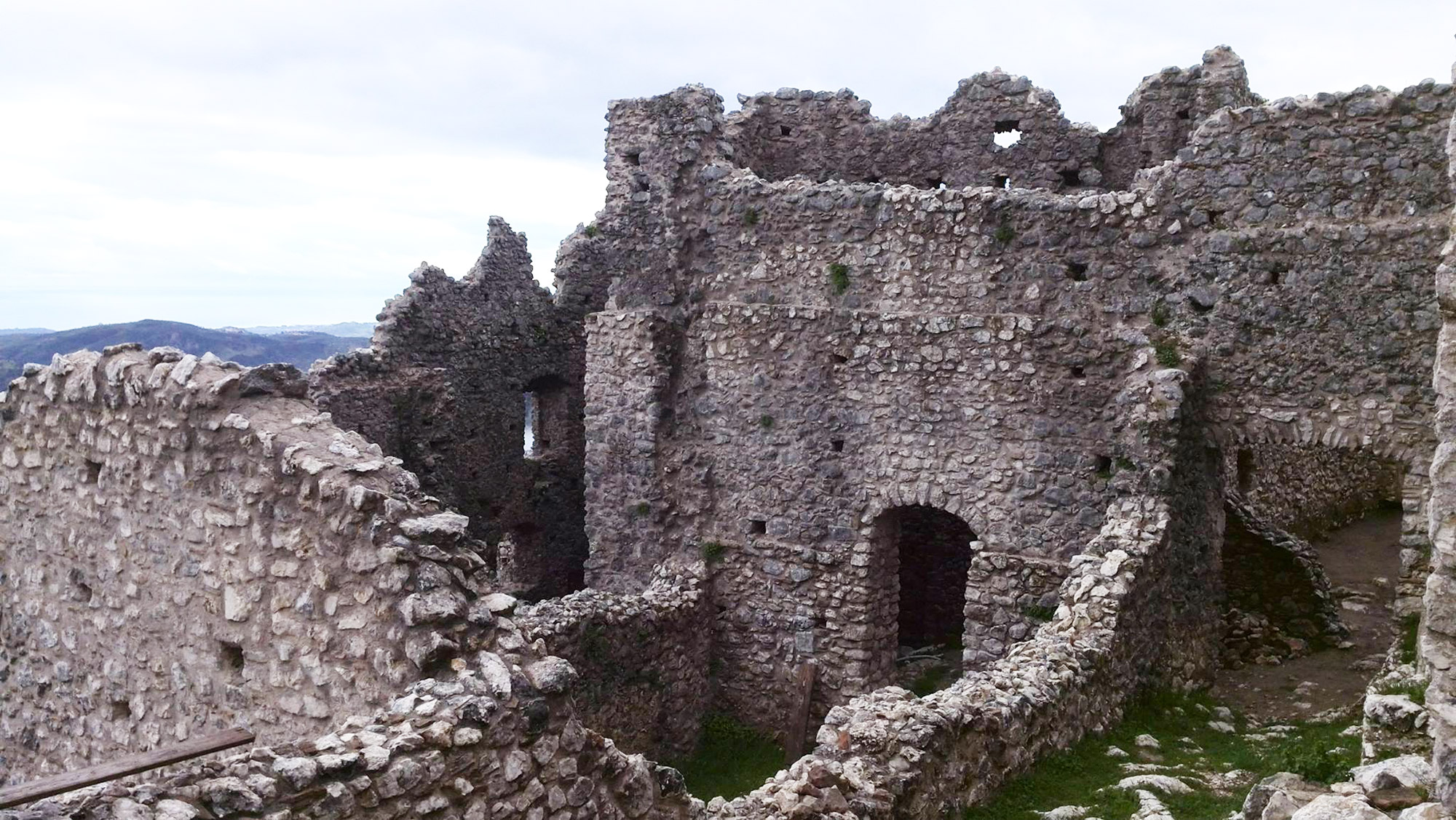