A story that is three thousand years long

The Greeks from Eubea, in the city of Chalcis, founded Reggio in 734 BC.

During the Magna Greek period, it went through a period of absolute splendour under the tyrant Anassilao who unified the two cities of the strait (Rhegion and Zancle, today known as Messina). During the battle between the Greek of Southern Italy and the Carthaginians, Reggio supported the latter group because of its strong rivalry with Syracuse, and shortly thereafter, it was almost completely destroyed due to the Syracusan tyrant Dionysius the Elder, who never forgave the betrayal.

Rebuilt by his son Dioynsus II under the name Febea (the city of sun), Reggio was an important city even during the Roman period, of which there are important epigraph testimonies in both Greek and Latin.

In the Byzantine period, Reggio became the most important city after the fall of Sicily at the hands of the Arabs (end of the 10th century). The Normans, sent by the Church of Rome to latinize the southern Greek Italy, nevertheless provided freedom to the people of Reggio, who remained Greek Orthodox, at least until the 12th century.

In the 13th century, during the Sicilian Vespers, Reggio supported the people of Aragon against the Angevins and from here began the domination of the Aragon, of which evidence of the towers belonging to the castle of the same name still exist.

Starting in the 15th century, the city passed to the Bourbons, who did not leave obvious signs in the city, unlike the earthquakes of 1873 and 1908 that destroyed it completely. The people of Reggio, however, never abandoned the Greek foundation site, and, with patience and dedication, started its reconstruction for the umpteenth time. It is during this period that the greatest archaeological artefacts from the Roman and Greek periods emerged.

In the 1970’s, Reggio became known for the protests that broke out against the allocation of the capital to Catanzaro. The rivalry between the two cities is still strong today.


The modern history of the Bronzes begins on August 16th, 1972, when, after an episode that has had implications that have not yet been completely clarified, two bronze statues were found, apparently without any modern findings in the surrounding area, at the site of the Porto Forticchio di Riace Mar [...] 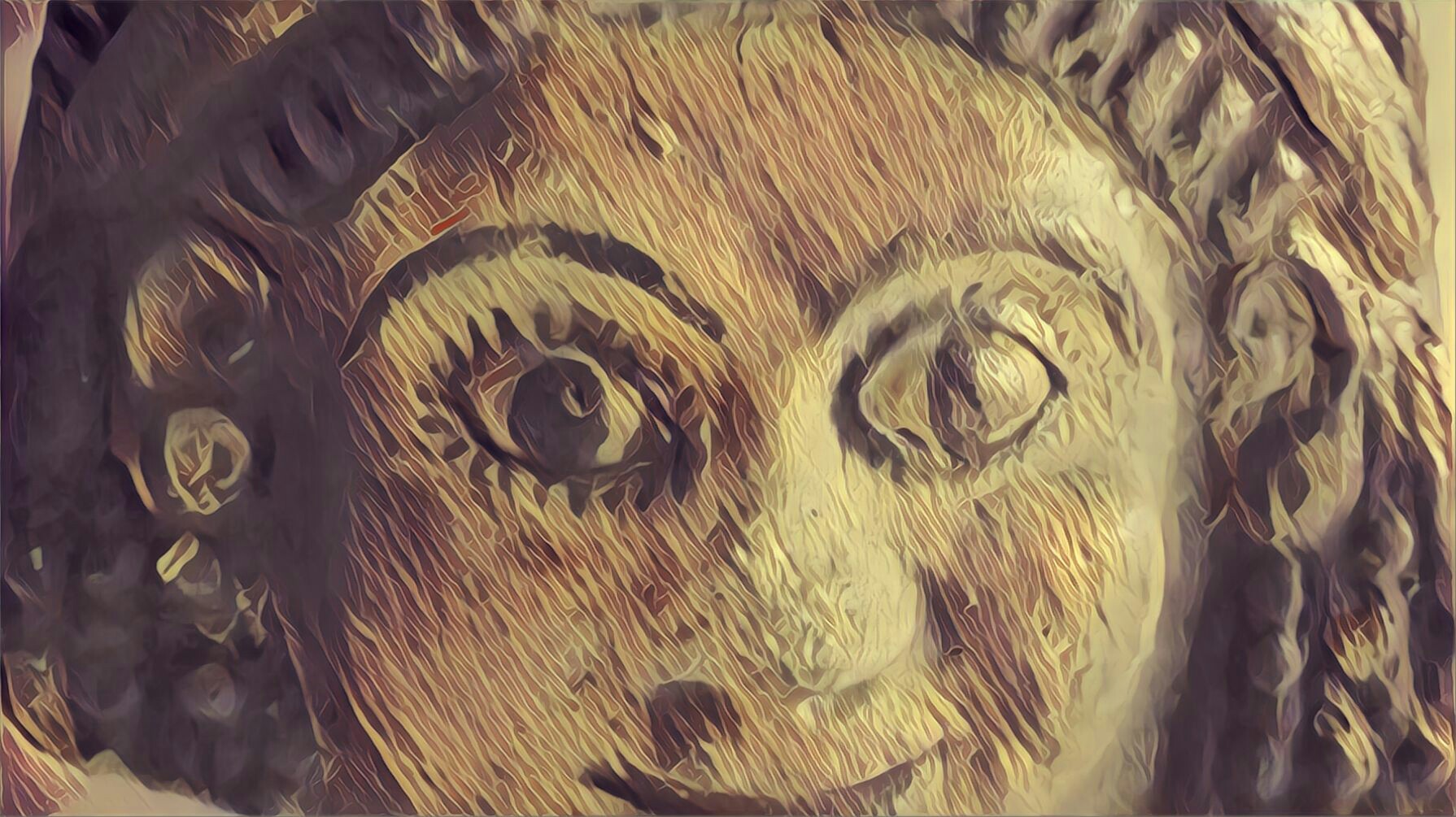 
The origin of Reggio Calabria dates back thousands of years: ancient historians tell us that a great-grandson of Noah, Ashkenaz, founded it in 2000 BCE. He later gave his name to the whole region and this ancient heritage lives on in the historical memory of the city, in the street name Via Aschenez [...]


In the towns of Pentimele, Catona, Arghillà, and Piani Matiniti, on the rised hills behind Reggio, there are extraordinary works of Military engineering, forts from the Umbertine age that were built between 1884 and 1890 at the request of King Umberto I of Savoy. Southern Italy, which had recently b [...]


The song of Aspromonte is a chanson de geste that belongs to the Carolingian cycles. It narrates the expedition of Charlemagne in Southern Italy against the King of the Saracens, Agolant.

The epic poem, which acts as a prologue to the best-known Chanson de Roland, dates back to the mid-twelfth ce [...]


Located in the geographical area of Lazzaro, in the municipality of Motta San Giovanni, Leucopetra is an ancient toponym of Greek origin, which means “white stone.” Already mentioned in the Tabula Peutingeriana, the most famous map of antiquity, it indicates an imposing slope of rock overlooking the [...]

The Antiquarium Leucopetra, located inside the renovated Guardia di Finanza building in Lazzaro, houses all the archaeological artefacts found in the area of the Municipality of Motta San Giovanni.