The white stone overlooking the sea

Located in the geographical area of Lazzaro, in the municipality of Motta San Giovanni, Leucopetra is an ancient toponym of Greek origin, which means “white stone.” Already mentioned in the Tabula Peutingeriana, the most famous map of antiquity, it indicates an imposing slope of rock overlooking the sea, 150 metres high, which dominates the promontory of Capo d’Armi.

This place has been a kind of natural border for thousands of years: not by coincidence, it has been a site of a lighthouse for maritime navigation, between the territory of the metropolitan city of Reggio and the shores of the lower Ionian since 1867. An eminent Greek historian, Strabo, had already sited in his work De geografia: “Those who sail for Reggio to the east for a distance of 50 steps, find that promontory from there, the colour is called Leucopetra, which is where the Apennines end”.

In the same area, Cicerone was welcomed as a guest at the Roman villa of his friend, Publio Valerio. The famous rhetorician and philosopher, after the violent death of Caesar, fearing for his life, decided to flee to Greece in 43 BC. While travelling by sea, a storm forced him to take refuge in Leucopetra, where Publio Valerio helped him by offering him a safe place to stay before leaving. In the Letters to Attic and in the first Filippica, Cicero mentions his stay at this place, exalting the acceptance he found. Recent excavations, near the San Vincenzo torrent, have brought to light a part of the Roman villa: six rooms, three of which are paved with Roman mosaics, are the scene of this episode. 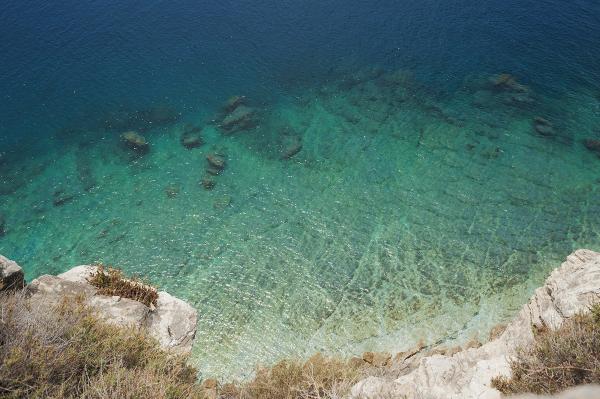 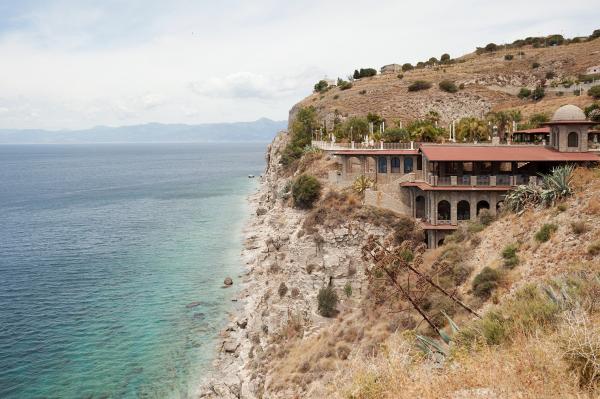 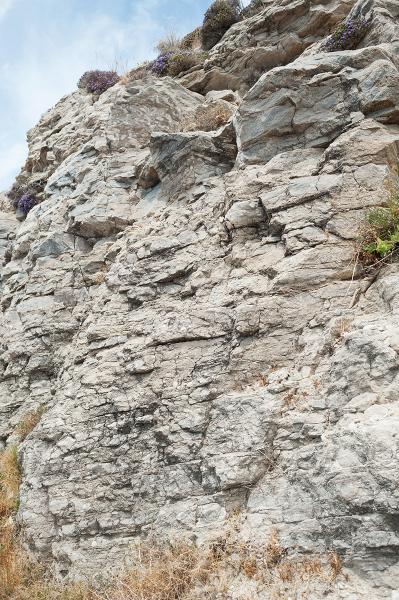 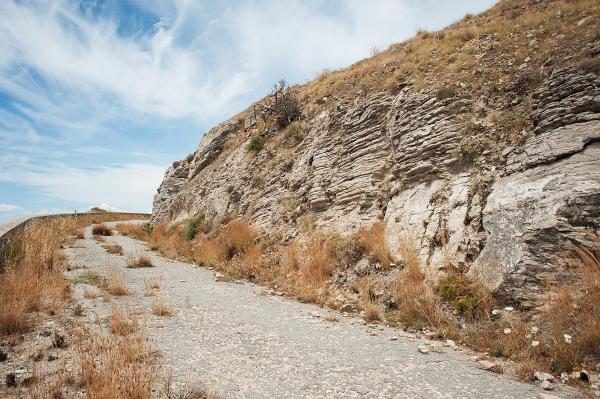 A small gem inaugurated in 2016, the Antiquarium is located in a position overlooking the central square of Lazarus. This museum centre houses the numerous artefacts found on site during the various excavation campaigns. Inside, it is possible to admire testimonials to the various epochs, from the Necropolis, which was located right at the top of the fortress, to the Roman remains, passing through a small Jewish lamp from the 4th century AD, attesting to the fact that in this area more ethnic groups and religions peacefully coexisted. Among the objects of specific interest, there are the “acorn missiles”, small throwing projectiles forged for the Roman legions. Those exhibited at the Antiquarium were of the X LEGIO FRETENSIS, the legion desired by Augustus to defend the Strait, which was a strategic military site for centuries.

Musem and Cultural Centre of the Mottese area