Rich in special treasures, this small village is a destination to visit both for its strategic position on the Dossoni della Melia, and for the flavours and traditions that distinguish it.

A small, yet charming village

On the slopes of Aspromonte, closed by two canyons cared into the rock by the Novito and Pachina rivers, in the so-called Southern Dolomites, the village of Canolo is famous for its mineral water source, the Canale source, from which the name of the town is thought to have derived from. Canolo was founded in the Byzantine period, at the time of the various foreign incursions that devastated most of the region’s municipalities. Probably the village is the result of the migration of the inhabitants of Gerace after the attack on the city by the Arabs in 952. However, some remains dating back to the Neolithic period have been found in the area, demonstrating the presence of other people long before these.

Due to the floods in the 1950’s, the old town was abandoned and rebuilt on the rise with the name of Canolo Nuova, today a very popular tourist area due to its mild and cool climate in the summer. In the old village, there are beautiful reddish marble mountains, which were exploited in the Bourbon period together with deposits of lignite, antimony, barium, and chalk. In this unique natural setting, between valleys and mountains and limestone caves, pine and beach woods extend outwards, providing splendid panoramic views. Edward Lear, who made them famous throughout the world, described the latter in the “Journal of a Landscape Painter in Southern Calabria”.

Canolo is located in the middle of two canyons carved into rock by the Novito and Pachina rivers. This could also be the origin of its name, from the Greek channel or source.

Beauty waiting to be discovered

One of the most important sanctuaries in the area is certainly that of Madonna di Prestarona in Canolo, venerated on the first Sunday of Easter by the inhabitants of the neighbouring countries. An ancient document attests that this Church was owned by the Basilian monks of the monastery of San filippo d’Argirò di Gerace already before the year 1000. According to Oppedisano, in his Cronistoria of the diocese of Gerace, the monks devoted themselves entirely to songs that praised the Madonna (Akàtisto). There are also many beautiful architectural sites: the Church of San Nicola of Bari in Canolo Vecchia and Palazzo la Rosa, in the centure of Canolo, a building dating back to the 18th century. 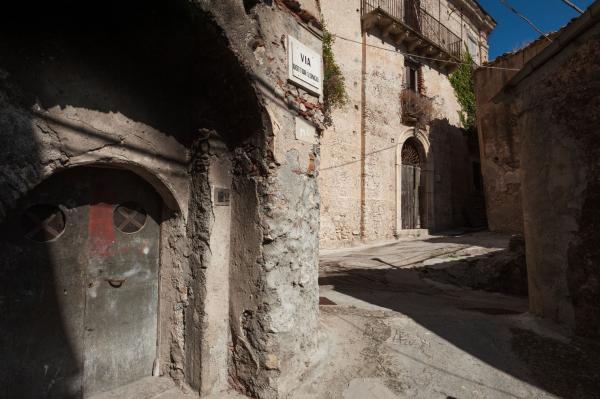 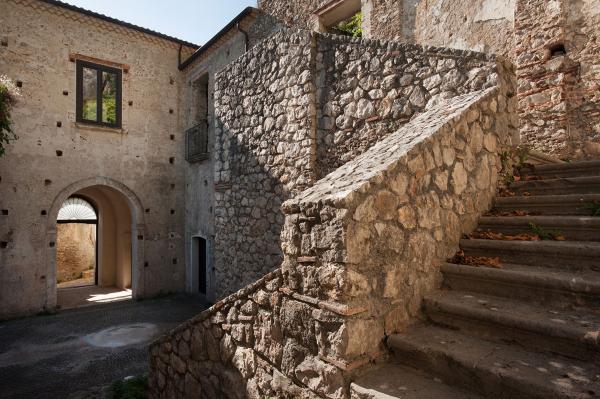 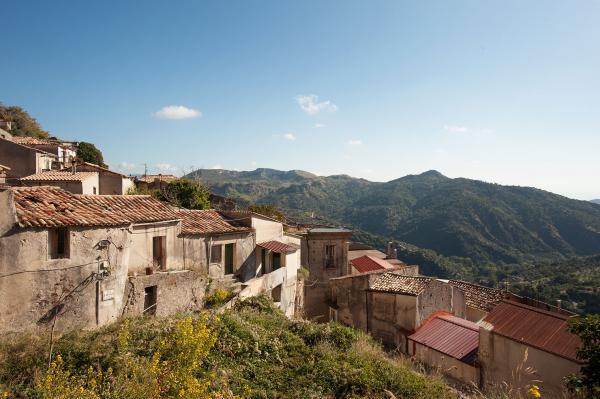 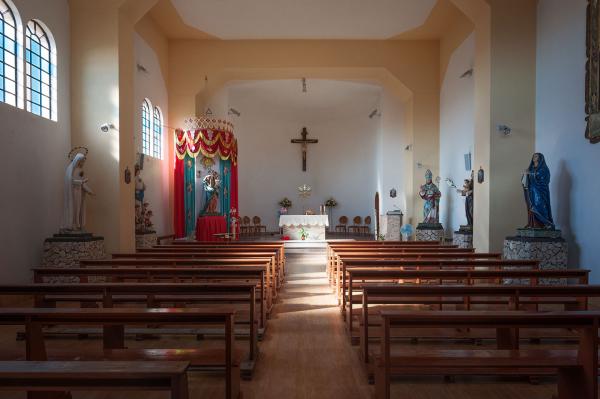 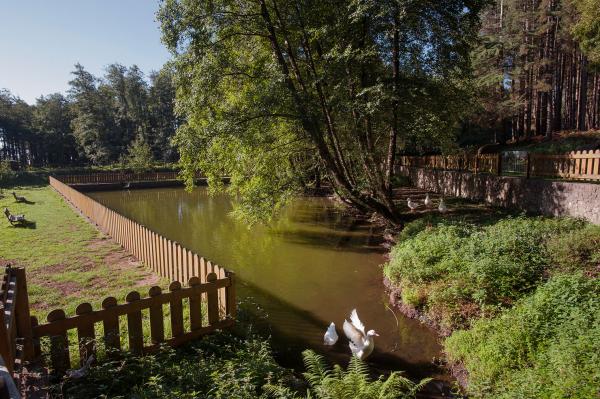 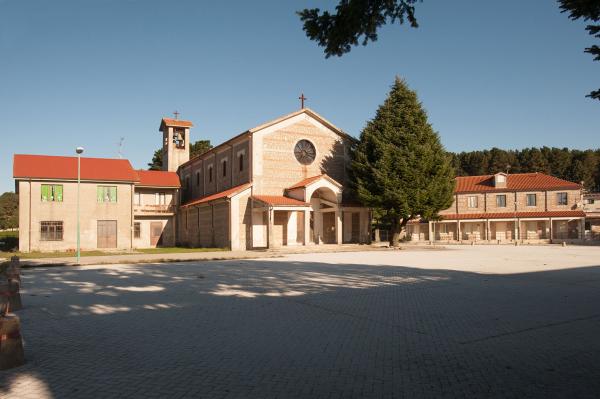 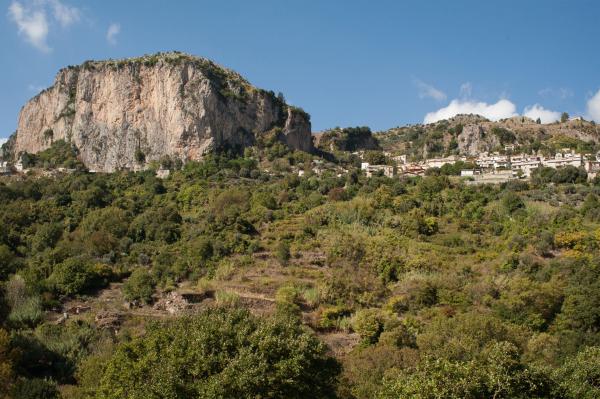 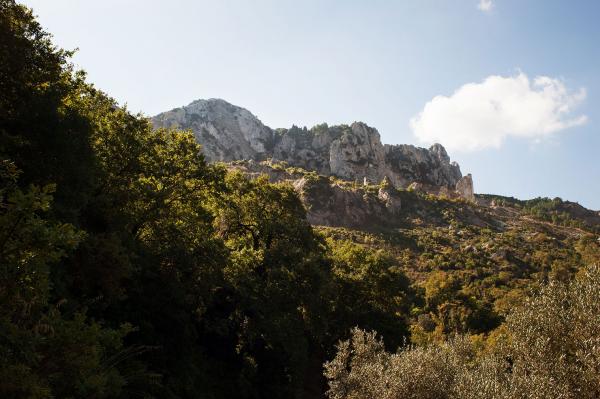 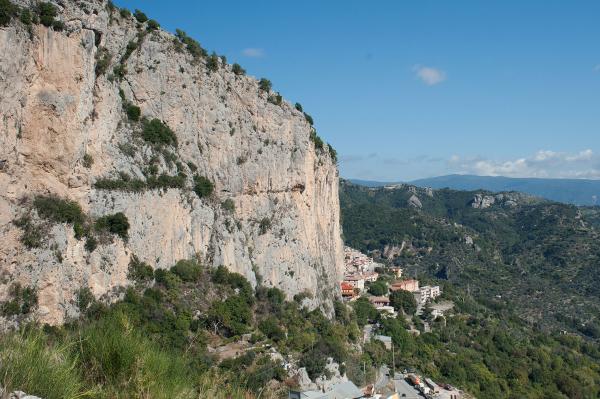 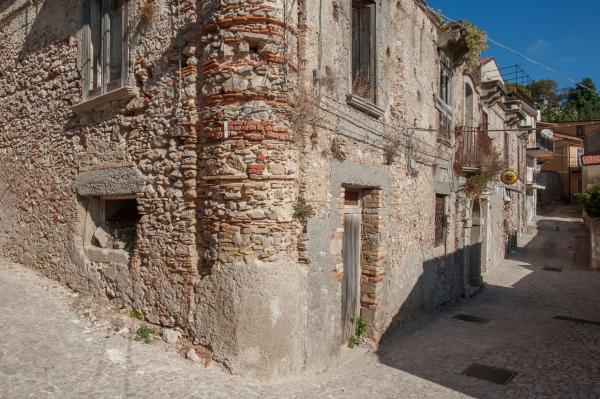 Jermano (rye in dialect) is unique and special. Made of excellent rye flour coming only from Canolo, it has a complex production process. The rye, once harvested, is stretched out in the sun on broom fibre cloths and dried. The seeds, which have become hard, are ground in the mills of Canolo and Gerace: the flour is obtained, which is then kneaded with salt and sourdough. The bread has a circular shape, no more than ten centimetres high and is dark golden in colour. Today the Canolo bread is produced in the community ovens of Canolo Nuova and is promoted by the Slow Food Foundation.