Polistena, a town in the Plain of Gioia Tauro, situated between the ancient Magna Graecia colonies of Locri and Medma, owes its name to possible etymological interpretations, both of Greek derivation: “strong city” for its fortifications, and “very narrow” for its geographical location.

The ancient site of Polistena rose right on a narrow and long strip of land, located between the Jerapotamo stream and the Vacale river. In Greek times, it was a transit station for the Locrian people, where from the Ionian Sea had to reach Medma (Rosarno), a colony founded by them on the Tyrrhenian coast. The Roman age is also attested to by the important testimonies surfaced in the Villa district, very close to the town. Of specific interest is the evidence of the Byzantine era when Polistena welcomed dozens of Basilian monks who settled in hermitages by introducing the cults of St. Marina and of the Madonna dell'Itria. The latter is linked to the iconoclastic persecution and the icon of the Madonna, carried by the monks coming from the East and today preserved in the Church of the SS. Trinity. Polistena was ceded as a fief to the Milan of Aragon under Spanish rule. In this period, several convents were built, new churches and noble palaces were built. Furthermore, a mint issued its coins in 1732 and 1753.

A walk in the historic centre of Polistena, enjoying a good coffee or a typical dessert, is already an experience that will leave you satisfied. Some taverns, in the historic centre, offer typical local dishes such as stock fish, Calabrian appetizers, and first courses such as the stroncatura pasta dish. However, the village can only be fully experienced by visiting its historical and cultural heritages. This includes several monuments, scattered among the narrow streets of the centre, the civic museum of Polistena, and above all the numerous churches in the village.

The Mother Church. Rebuilt in the upper part of the town, it presents itself today with its imposing three naves shape inside which the vigorous Pala della Deposizione 16th century work is preserved in marble. It is of inestimable artistic value, coming from the Mother Church. La Pala, from the Michelangelo School, is an authentic masterpiece of which Calabria is proud.

The Church of SS. Trinity. Built on the pre-existing church of St. Anna, it was aggregated by the pontiff during the time of the Lateran Basilica of Rome in 1541. It is a two-storey building with two orders of granite columns, with a lithic portal and a dome covered with polychrome majolica tiles. Inside there is an icon of small dimensions dating back to the 16th century and an imposing wooden statue of 1797 by sculptor Vincenzo Scrivo, depicting the Madonna of Itria ancient cult coming from the Christian East.

The Church of SS. Rosario. It is a monumental building constructed in the mid-19th century, the only one in Calabria. It has three naves, with good alternation and overlapping of the baroque and neoclassical styles characterised by neoclassical stuccoes and high reliefs.

The Immaculate Church. Already of the Observant Minor, it has a sober exterior with classical structures and an imposing dome. Inside is preserved: a monumental altar with polychrome marbles (work by the Neapolitans Varvella from 1771 and Fluoreano), on which the marble statues in full-length and around St. Lucia are shown (attributed by F. Negri Arnoldi to Pietro Bernini). Among the many statues that are preserved there, the wooden one depicting the Immaculate Conception, 1833 by Vincenzo Zaffiro from Serrese, specifically stands out.

The Church of St. Anna. Situated on an ancient pre-existing site, most likely a Basilian hermitic cave, this very small church is the oldest building in Polistena, precisely because it was unharmed during the earthquake of 1783. The ashes of the dead from the earthquake are buried inside, which, according to the estimates of time, were more than two thousand. 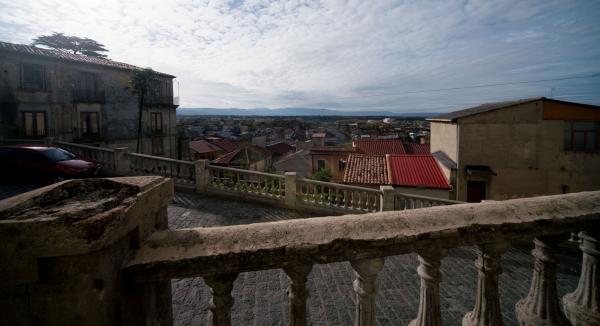 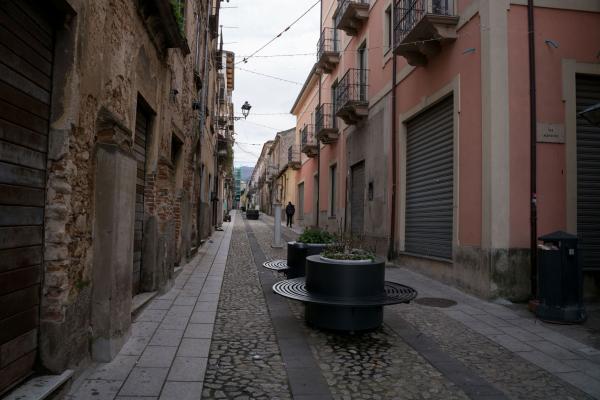 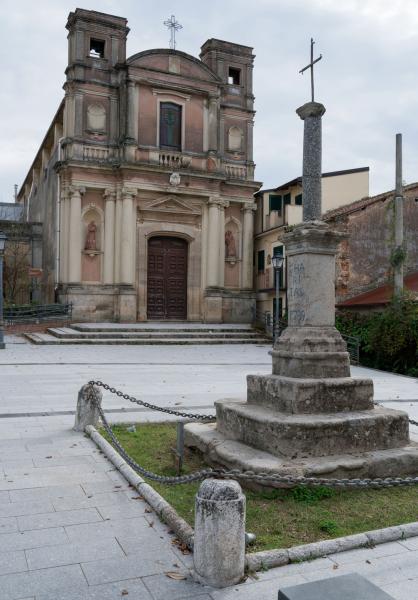 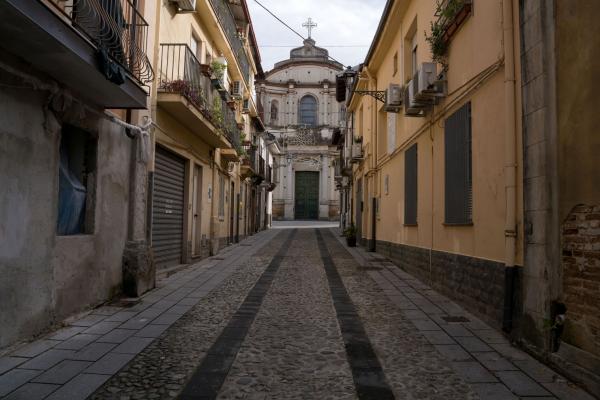 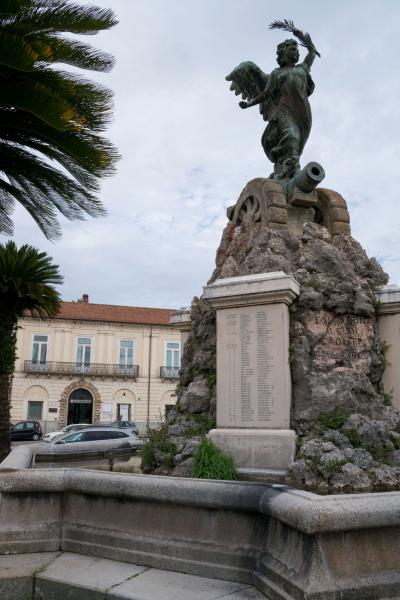 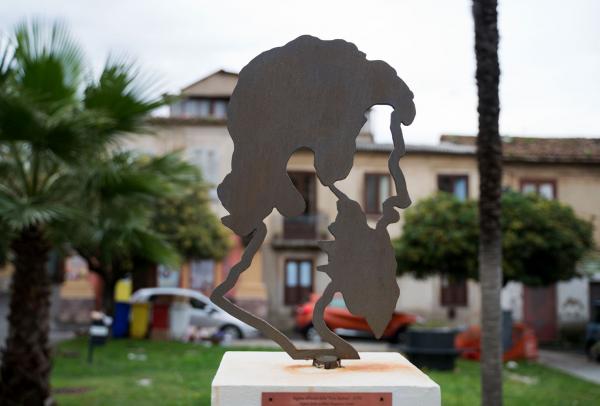 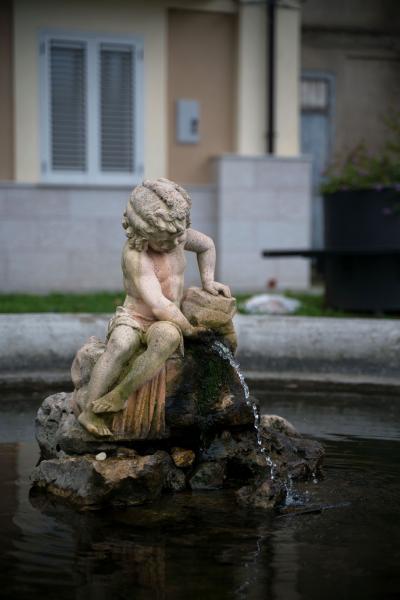 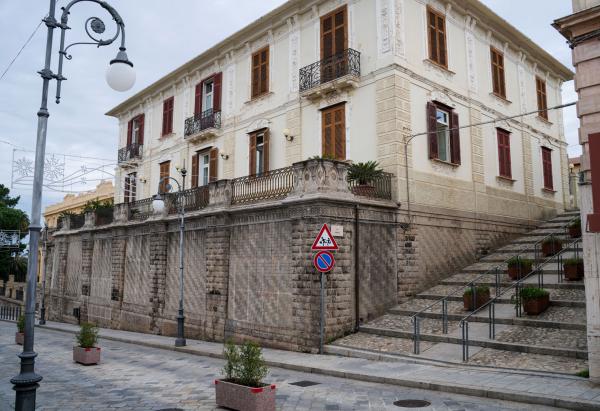 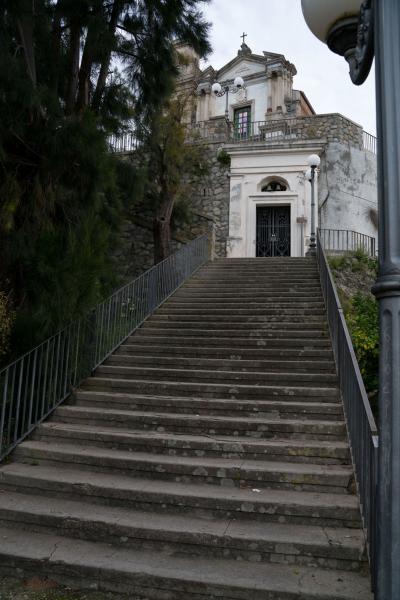 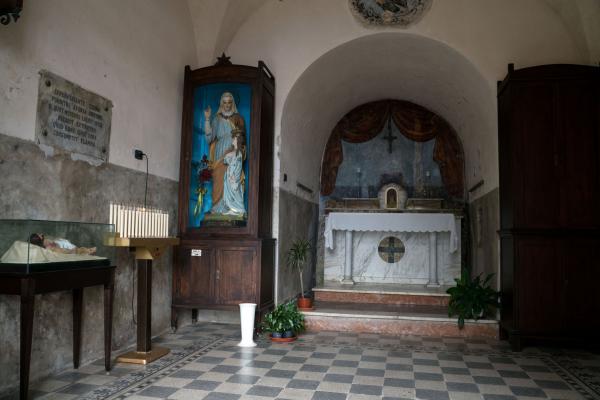 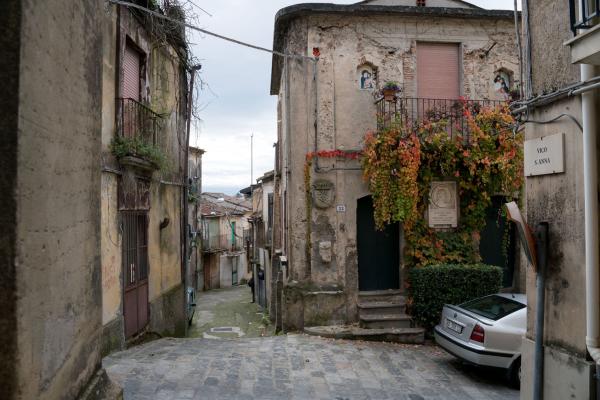 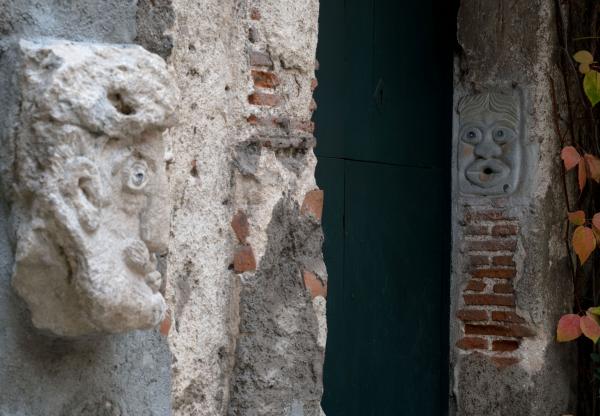 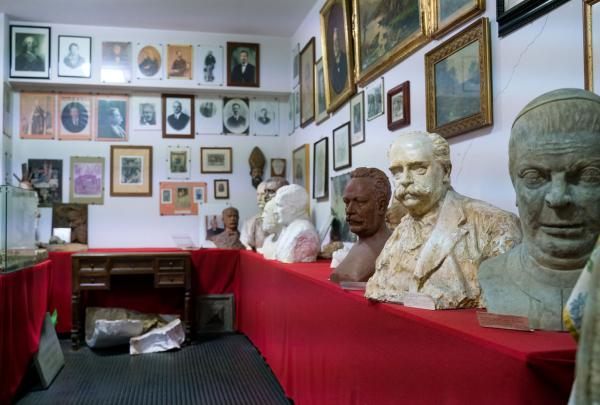 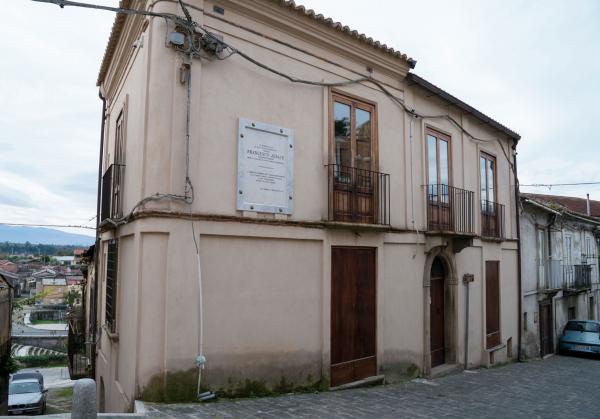 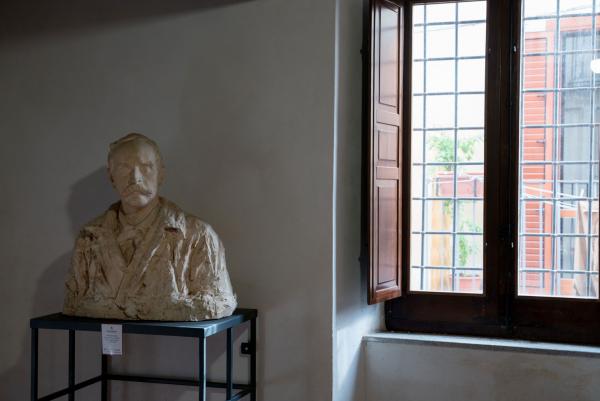 Directly connected to the Municipal Library, the Museum of Polistena preserves important finds from various eras, works of art, and a rich ethnographic section that gives the sense of value given by the community to past traditions. Of specific interest is the historical documentation of the ancient Polistena. Among the exhibited works, the paintings and statues of Polistena artists are exhibited, among which F. Jerace, V. Jerace, G. Renda, A. Cannata, G. Jerace, are recognised and appreciated all over the world.

Polistena was the birthplace of several sculptors of national fame. Morani, whose works embellish different churches in the city, Giuseppe Renda, who trained in his workshop and worked mainly in Naples. Above all the sons of Polistena, the most notably is Francesco Jerace, who created numerous monuments and sculptures in Reggio Calabria, including the Monument to the Victims of All Wars, the Marble Pulpit with Palm Trees, and the sculptures of Saint Paul and Saint Stefan of Nicea on the steps of the Cathedral, the Monument of Giuseppe De Nava, in the square of the same name, and again the bust of Nosside di Locri, conserved in the Pinacoteca Civica.

Furthermore, the Polistena artist sculpted two bas-reliefs for the Cathedral of Naples respectively depicting the Martyrdom of Saint Gennaro and the Miracle of the Relics during an eruption of Vesuvius. At the Royal Palace of Naples, then, it is possible to admire the statue of Vittorio Emanuele II of Savoy, portrayed for his role in the unity of Italy. Jerace, a prolific sculptor, expressed himself most vividly in sacred act, but he also began during the peak of his career to create monuments of civil funeral art, such as the sculpture of Vittoriano of Rome, entitled: Action.