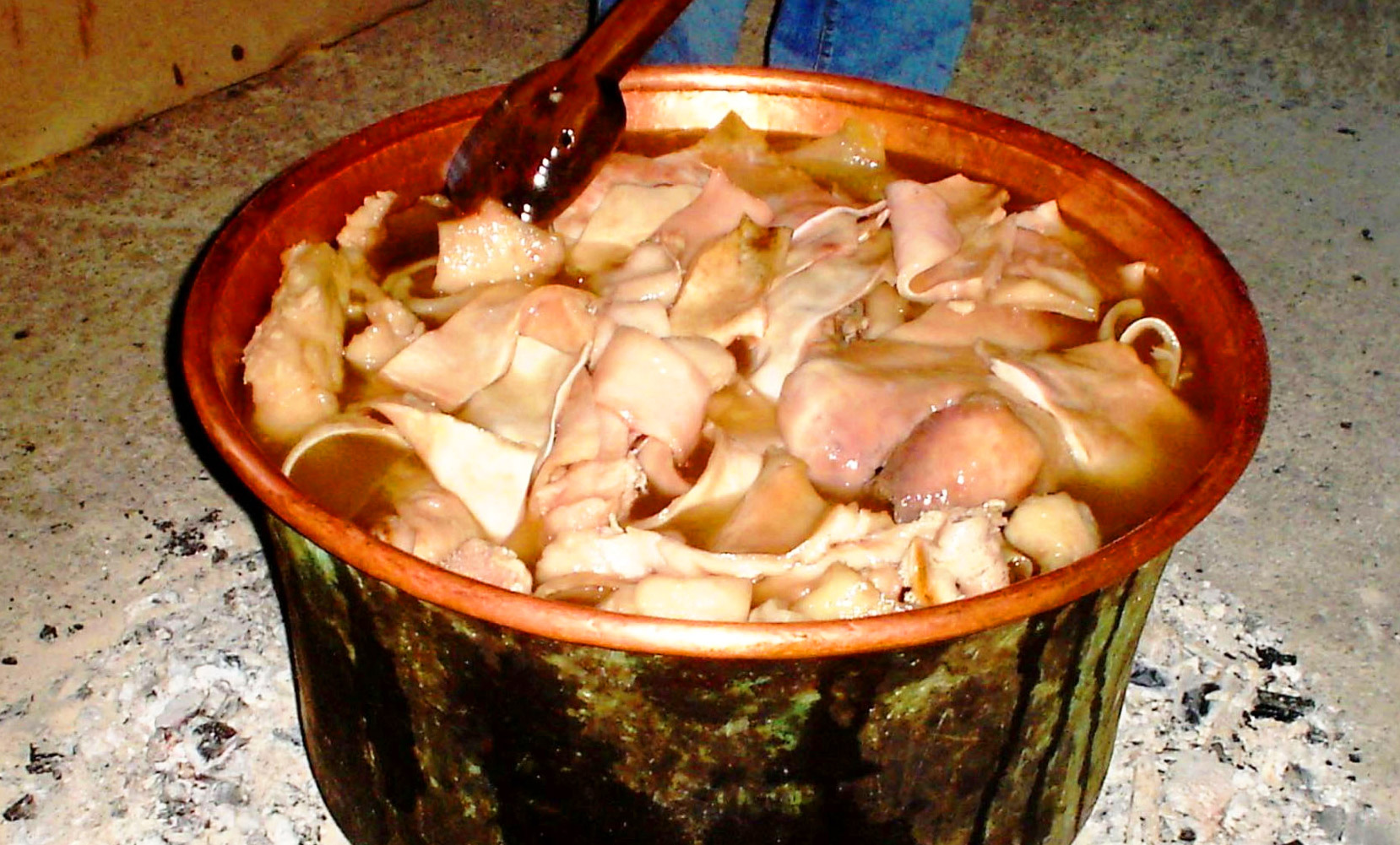 Frittole: no part of the pig is ever wasted

The long preparation of an unforgettable dish

In many rural civilizations, the killing of the pig is an event, as it is a very valuable animal that can provide precious material for the kitchen. In short, ru pòrcu non si jètta nènti (“nothing from the pig is wasted”). Specifically, the black pig, typical of Calabria, also preserves its ancient and wild soul. Without a doubt, there is no recipe that best represents the combination of history and this noble animal like frittole.

The meat of parties

Once upon a time, the pig was slaughtered during times when big parties were held. For example, during the period between the city’s patron saint day, Madonna della Consolazione, and Mardi Gras or Christmas. Meat was synonymous with joy. Now things have changed a little, but during period of the year it is not uncommon to smell the unmistakable aroma of this dish on the city streets, recalling a beloved and respected tradition.

A Calabrian proverb says: “Cu si marita è cuntentu nu jornu, cu ammazza u porceju è cuntentu n'annu” (“Whomever marries is happy for a day, whomever kills a pig is happy for a year”). Want to understand the full meaning of this saying? Just taste a plate of frittole.

Without a doubt, it is not likely that a dietician will ever recommend frittole, but sometimes it is healthy to transgress and enjoy inimitable flavours. The grounded and heated fat of the pig “lines” the walls of the caddàra (a copper cauldron). During the laborious preparation phase, the pot is literally lined with ground fat. Later, it is dissolved with salt water and the parts of the pig are added, such as ribs, and less noble parts such as the neck, cheek, tongue, spout, ears, legs, belly, kidneys, rind, and all the other parts that cannot be consumed otherwise. They boil in fat on very low heat for six hours, resulting in a very soft and tasty form of meat. Healthy? Unfortunately, no, but it’s very tasty.

Everything, really everything is used

Nothing can be thrown away after this long and carefully crafted process. The remains at the bottom of the pot such as the suet, rind, and small pieces of meat (which in Reggio are called curcùci) is preserved and can be consumed later in quite tasty recipes such as ovu and curcùci, an egg in a typical crust eaten during typical Easter Monday picnics.

When stew becomes "U Suffrittu"

A master class from the tripe

The Queen of "poor food" 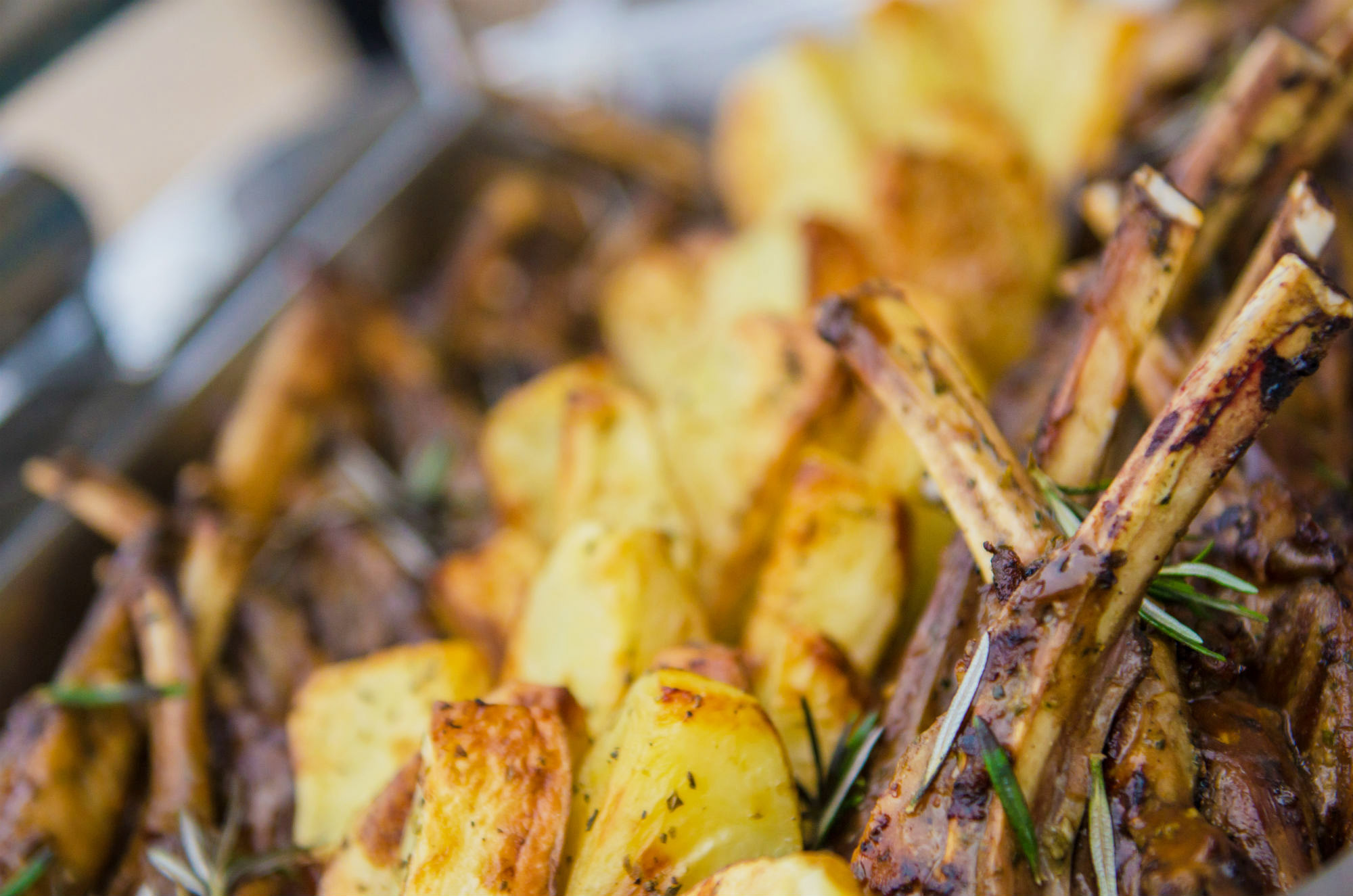 Lamb or kid? Better to have both.

The most prized ovine meat made its best in the oven.

A flavourful and simple dish passed down from generation to generation

Stuffed peppers, tomatoes, and aubergines: an explosion of taste