The excellence of Calabria on the table

Calabria presents itself as the land of great tastes and flavours that go far beyond the famous hot pepper, the undisputed protagonist of its tables, but it is not the only one. The territory of Reggio is coloured with typical products: ‘nduja, the sweetness of the Tropea onions, the flavours of the Caciocavallo and pecorino cheeses. It is a world waiting to be discovered and enjoyed.

In the 1950s, a real exodus caused many Calabrian people to move to the north for work reasons, bringing with them all the traditions of regional cuisine. In this way, the ‘nduja became known throughout Italy: but what is it? It is a unique type of sausage spread made from fatty pork meat, which, once cut, has a soft consistency and a bright red colour due to the high concentration of hot pepper. The name ‘nduja probably derives from the French Andouille, a sausage based on pork offal.

It is believed that the first version of the ‘nduja, still obviously without the brio of the chili pepper, was brought to Calabria by Gioacchino Murat, King of Naples during the Napoleonic wars, who had distributed it as a means of ingratiating himself with the people.

The onion that comes directly from the Phoenicians

The origins of our sweet and red onion extend far back throughout the centuries, up to the times of the Phoenicians and the Greeks who introduced the use of the onion in Calabria, which was learned, in turn, even by the Assyrians and Babylonians. It is typically found in the Tropea area, between Vibo Valentia and Capo Vaticano; it boasts the PGI designation since 2008 and represents a very healthy typical product, since it prevents heart attacks and cardiovascular diseases, and has antibiotic and antioxidant properties, especially if consumed raw. It can also be enjoyed in tasty jams prepared with cheeses or simply spread on a slice of bread.

Cheese with a strong temperment

Even the cheeses of Calabria can be intense and unforgettable: two, above all, stand out, including the typical caciocavallo di Ciminà and Calabrian pecorino cheese. The caciocavallo is made with artisan care through natural and genuine ingredients and is remembered for its rich flavour and a slightly spicy taste that continues with aging. It is produced in a small area in the province of Reggio Calabria, specifically I Ciminà, and is a Slow Food presidium. Pecorino, on the other hand, is the product of the very ancient practice of sheep breeding on the slopes of the Calabrian Mountains, thus being the umpteenth product of regional excellence. 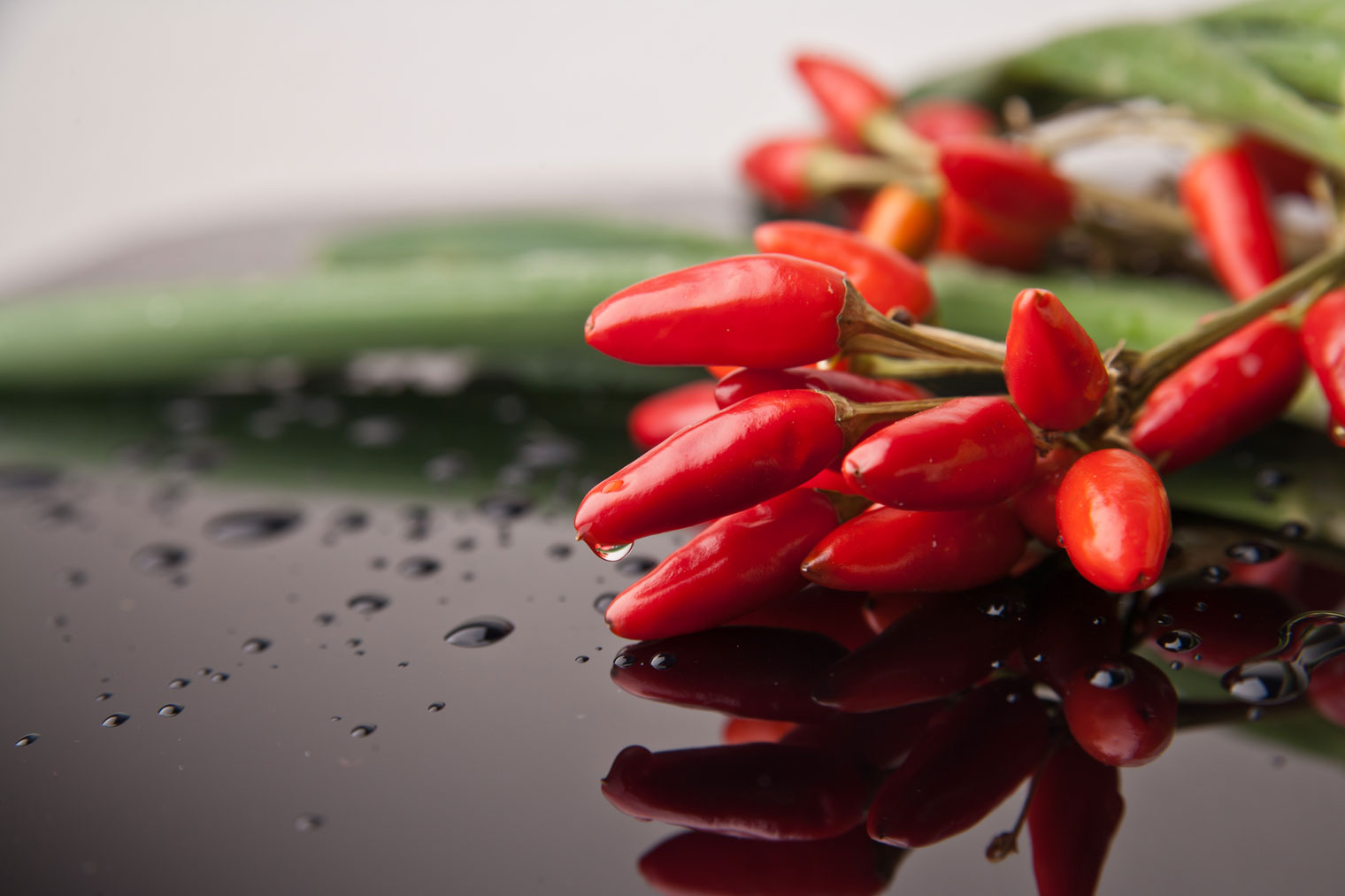 The fire from the south that gets your metabolism going

The oil’s roots: its presence in the territory since he times of the ancient Greeks

The most appreciated Calabrian sweet in all of Italy 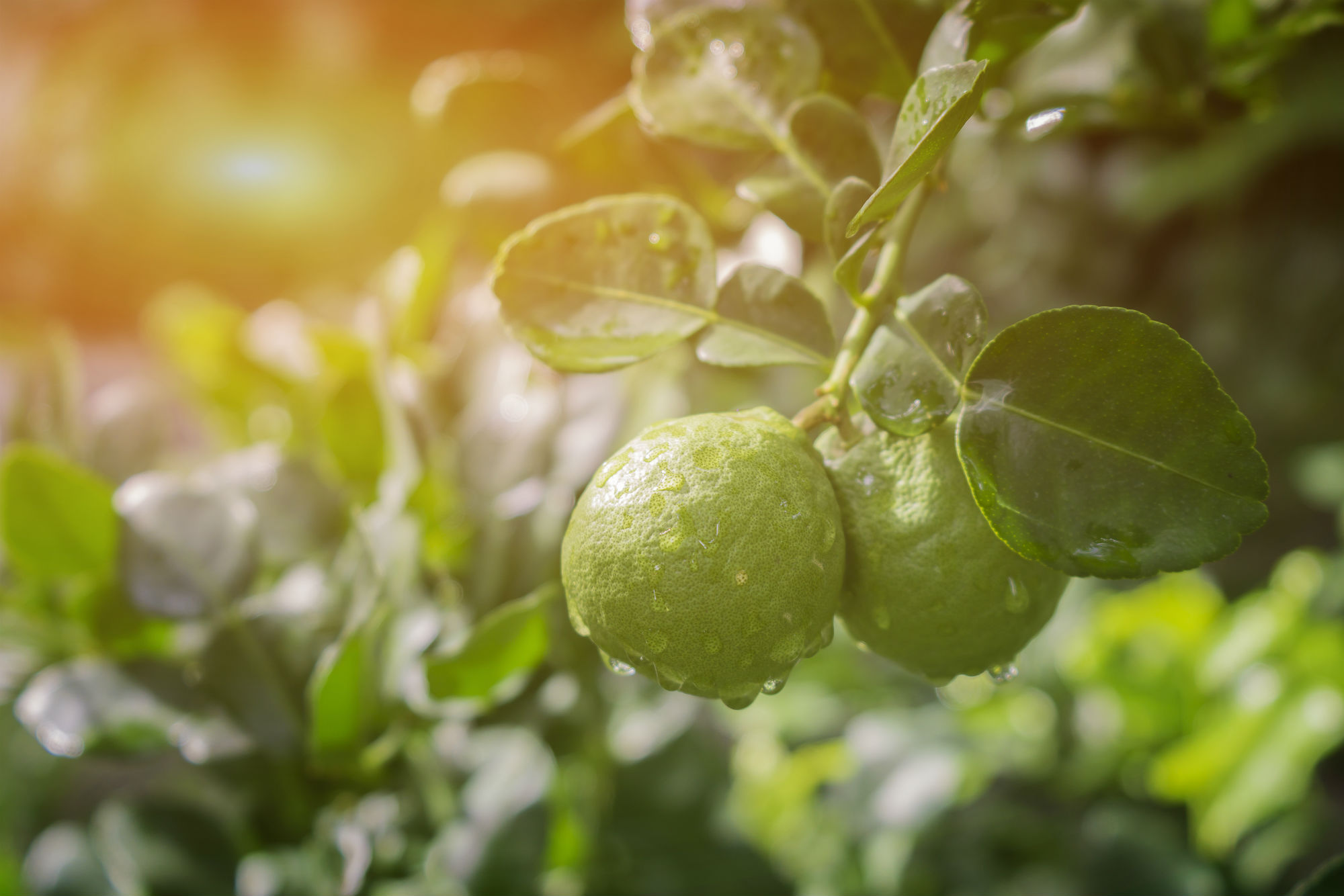 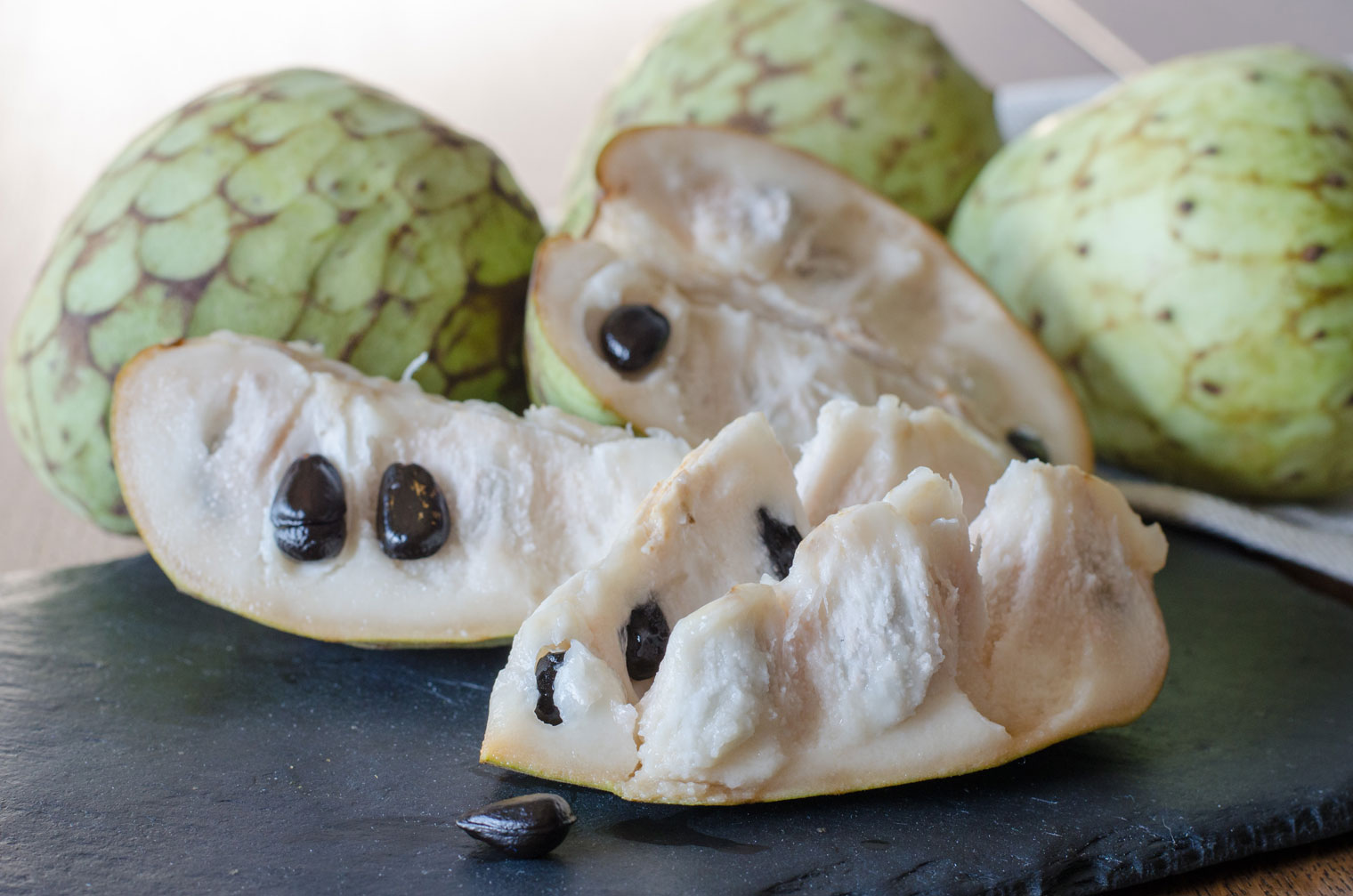