Casignana and the treasures of the Roman Villa

It was first and foremost a need to fortify the area that gave origin to Casignana, founded around the 9th century by the inhabitants of nearby Potamia in a position of full control over the coastline plagued by the incursions of the Saracens. The community of Casignana, however, began to take shape following the catastrophic earthquake of 1349, which forced the population of the town to seek refuge in the neighbouring lands. This event gradually led to the construction of Casignana (known as Casignano until the 18th century), which, over the centuries, experienced a gradual social growth. Between the 15th and the 16th centuries, Casignana was a farmstead of the barony of Condojanni, then it remained under the control of the Carafas until the abolition of the feudal system. Elevated to the rank of University in 1807, it became an independent municipality two years later. Merged with Samo during the fascist period, it regained its independence in 1946.

Works for the restructuring and restoration of the historic city centre of Casignana have been underway for a few years now, with the aim to promote cultural tourism and revive ancient customs and traditions. In this perspective, many buildings and historic residences have been remodelled to serve as accommodation facilities. Situated in the “Old Church” district is Palazzo Moscatello, of which all we have left today is the stone structure with its characteristic wrought iron balconies. Built in 1773, the Church of St. Rocco (patron saint of Casignana) now is the seat of the parish of St. John the Baptist. Severely damaged by the earthquake of 1783, the building was restructured and returned to the faithful for worship only as late as in 1914. In the church, we find fragments of precious medieval marble, a wooden crucifix from the 17th century, and a 15th century bell. Natural testimonials of the late Stone Age and the early Metal Age (Eneolithic) are the prehistoric caves in Contrada Varta. A great moment of prayer and festivity is offered every year, in August, by the celebration of St. Rocco. It is always experienced by the people of Casignana with great enthusiasm and popular participation, culminating in a solemn procession along the roads of the town on 16 August. 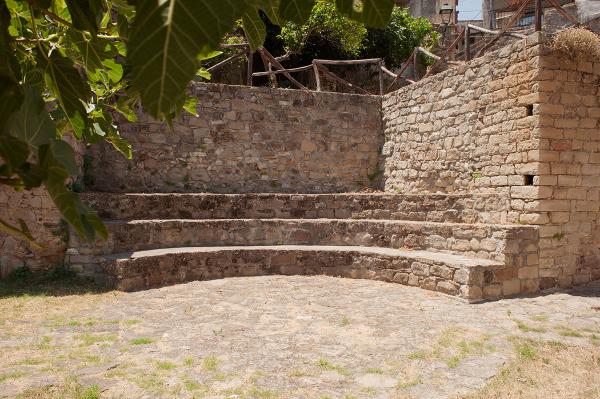 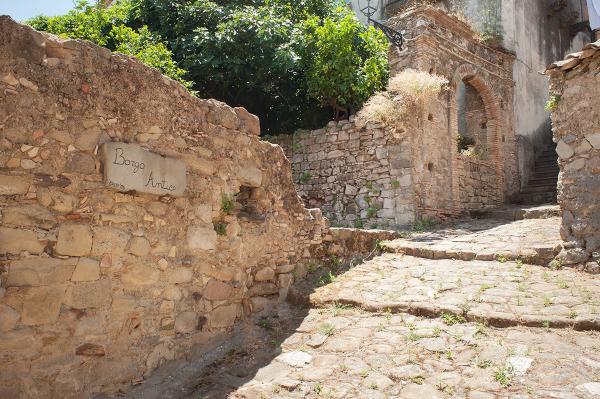 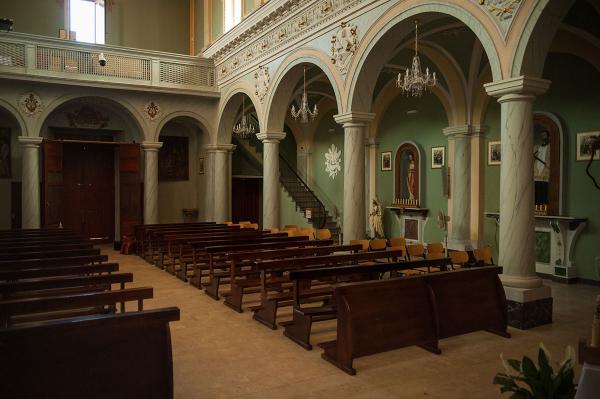 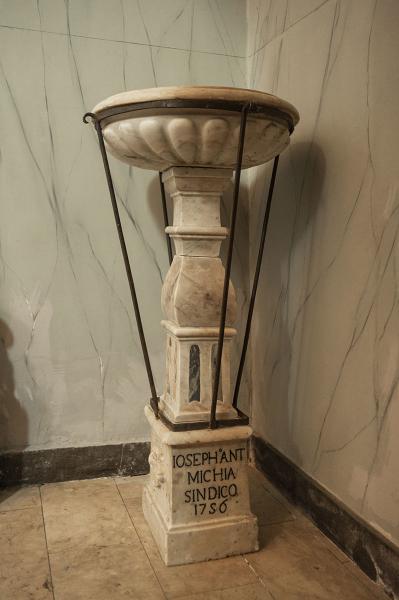 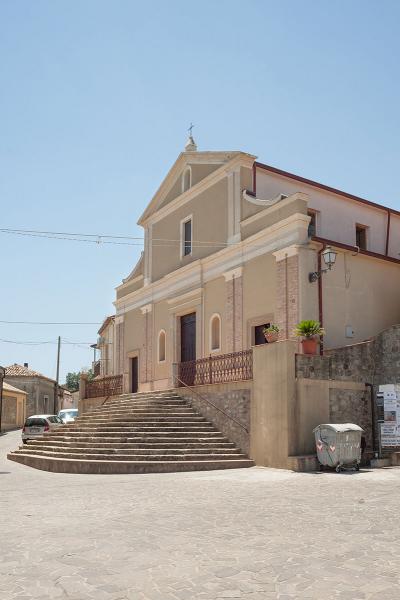 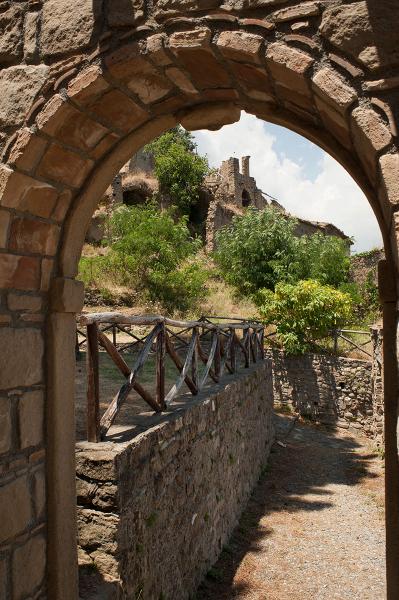 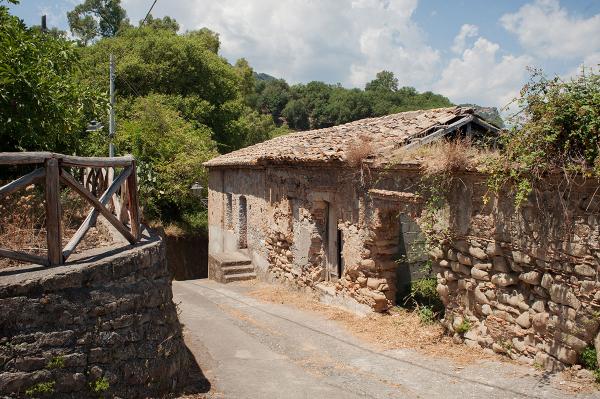 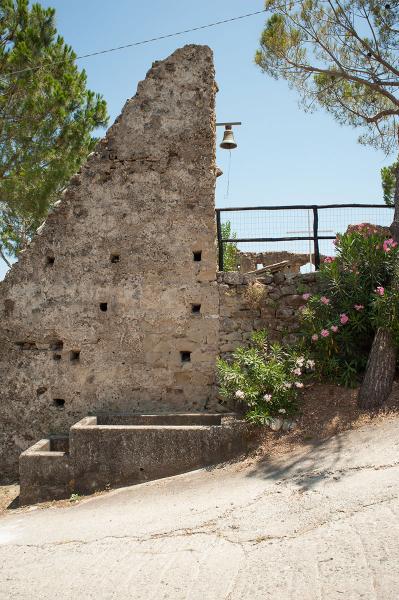 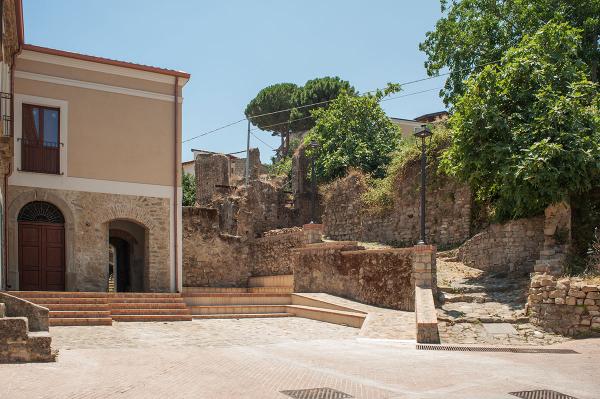 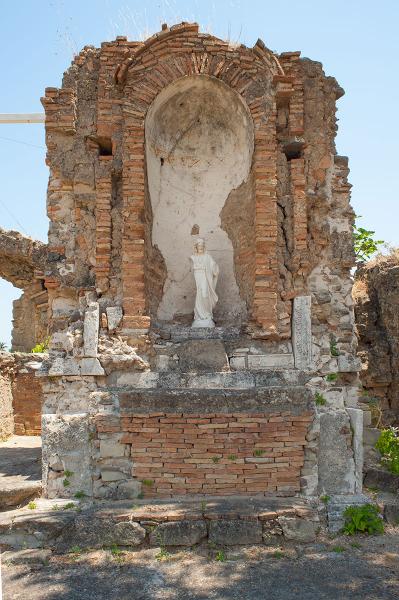 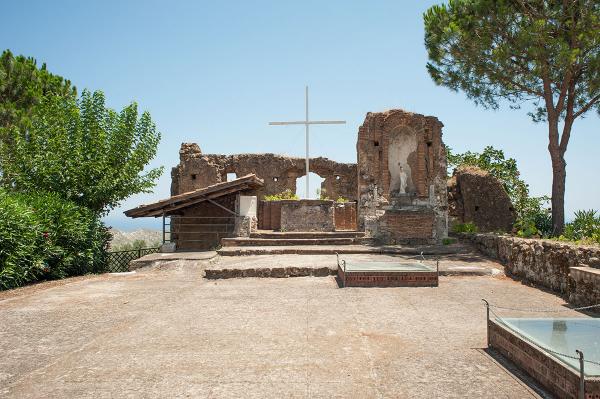 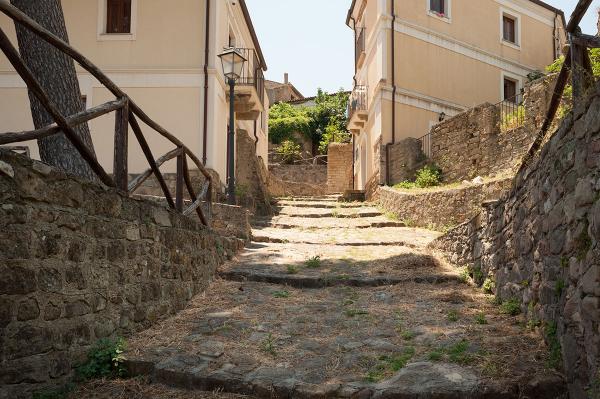 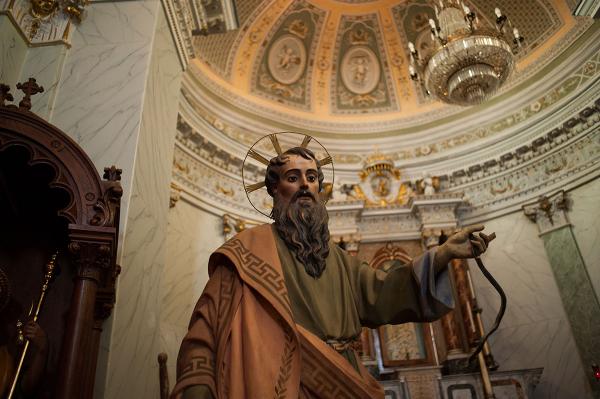 Rested along the old road linking Rhegion to Locri Epizephyrii, in contrada Palazzi, is a Roman Villa from the imperial times (ca from the first century AD): over an area of approx. 8,000 m2, about twenty structures are arranged around a central courtyard that contains thermal baths, a monumental fountain, lavatories and a garden decorated with mosaic. This is one of the main archaeological sites in southern Italy, and one of the most interesting in the region, with splendid mosaics of great artistic value. The complex rises between Bianco and Bovalino, along State Road 106, which runs parallel to the Costa dei Gelsomini. This place, which exudes history and art, became known almost by chance, in 1963, during excavations for the construction of an aqueduct. However, it was in the late 1990s that the site finally began to undergo digs and restoration works.

The villa, probably the property of a Roman consul, had two large (eastern and western) thermal bath areas, enriched by mosaic floors of immense value made of multi-coloured marble tiles from Greece and Asia Minor, and depicting mythological images, such as the Nereids, the Four Seasons, Bacchus. Besides the hall with “apse”, which is the largest room discovered so far, the villa is also composed of a "Hall of the Nereids", a "Hall of Bacchus" and a "Hall of the Four Seasons". The studies and research conducted in recent years have made it possible to determine that the complex was inhabited at least until the 7th century AD. Of great interest, especially due to the contribution made to the study of the cult of the dead in Roman times, is the area of the necropolis containing several tombs that are still undamaged.