Brancaleone is a town of enchanting natural beauty, the Calabrian homeland of jasmines, which were brought here by the Ligurians in 1928, and the site of the most important nesting areas for Caretta Caretta turtles. A marine village to get to know and enjoy.

The origins of Brancaleone date back to the 6th-7th centuries, in the Byzantine era, but human presence is thought to have already existed long before in the ancient city of Sperlonga, today the place where the old Brancaleone is found, a beautiful medieval village abandoned in the late 1950s. Today it is possible to visit its evocative remains, such as the grotto-church, the Albero della vita (the “Tree of Life”), the archaeological site of silos-granaries, silos used for collecting water, the Grotta della Madonna del Riposo with 17th century frescoes, the bridge belonging to the square and the ancient church dell’Annunziata (“of the Annunciation”) of which only the perimeter walls remain. The ancient dwellings of many feudal lords, they are divided into two distinct parts: the new church dell’Annunziata (today the Documentation Centre) within which the remains of an ancient Renaissance altar that belong to the old matrix church can be found. The second one is to the north, where the inhabited centre is located around the ancient Protopapale Arcipretale dell’Annunziata church. The town is unique, as many artefacts belonging to past populations can be found embedded in the sandstone rock that protects the entire village.

A village of a thousand beauties

The town of Brancaleone, today on the marina, is located on the Ionian Coast, where it extends for a stretch of 10 kilometres from Capo Spartivento to the Bruzzano stream. At about 60 kilometres from the capital and 30 from Locri, Brancaleone is without a doubt one of the most beautiful and visited seaside resorts in the area, which attracts many swimmers every year thanks to its crystal-clear sea and its fine, golden sand. The town, known until a few decades ago as the city of jasmines, thanks to its cultivation of the jasmine flower, today has “lent” this name to neighbouring municipalities, together with which it makes up the Coast of Jasmines. In addition to the ancient village of Brancaleone Superiore, in the city’s territory, other magnificent landmarks such as the Tower of Galati – a few kilometres from the centre, along the valley of the Aranghìa stream--the Sea Museum (next to the municipal palace) and the Sea Turtle Recovery Centre (in the station square).

The writer Cesare Pavese, who was suspected of being part of the group of intellectuals who joined “Giustizia e Libertà” and accused of antifascism in 1935, spent three years in confinement in Brancaleone. Here he began to write his famous novel, The Business of Living. The citizens still preserve the solitary room where “U Prufessuri” (“the Professor”) lived, which can be visited upon reservation at the ProLoco Brancaleonese. On December 27th he wrote to his sister, Maria: “The people in these towns have a tact and courtesy that only have one explanation: here Greek civilization once lived. Even the women who, when they see me lying in a field like a dead man, say “Este u ‘confinatu” (“There is the confined man”). They do it with such a Hellenic cadence that I imagine myself to be Ibico and I am happy.” Today the writer’s home is the cultural centre of the entire Metropolitan Area of Reggio Calabria, a place where workshops, exhibitions, readings, conferences, and much more are held.

Of all the villages of the Costa dei Gelsomini, Brancaleone without a doubt represents it the most. This flower, along with the bergamot, has long been one of the cultivations that have become characteristic of the region, and one of the most appreciated perfumes thanks to the work of the Experimental Station of Essences of Reggio Calabria. Long rows of jasmine still adorn the town, which jealously preserve the ancient distilleries as a precious treasure. 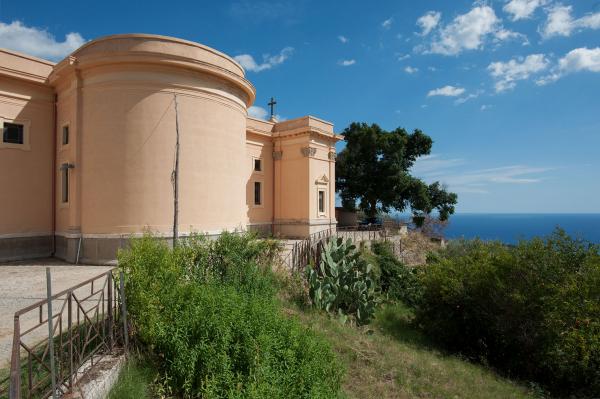 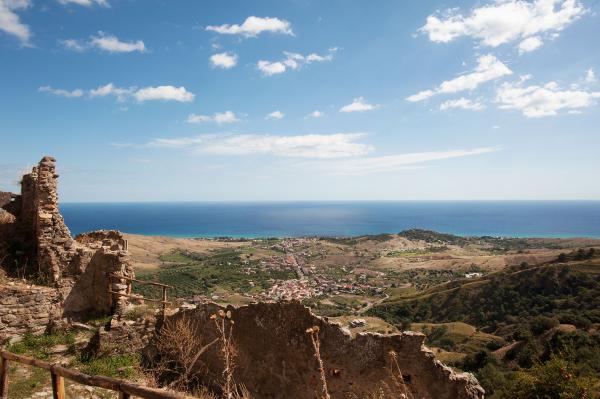 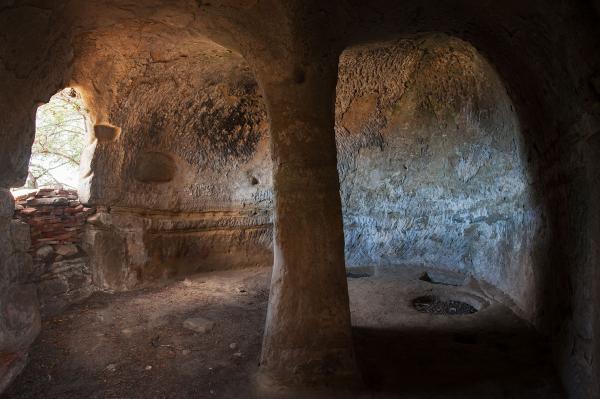 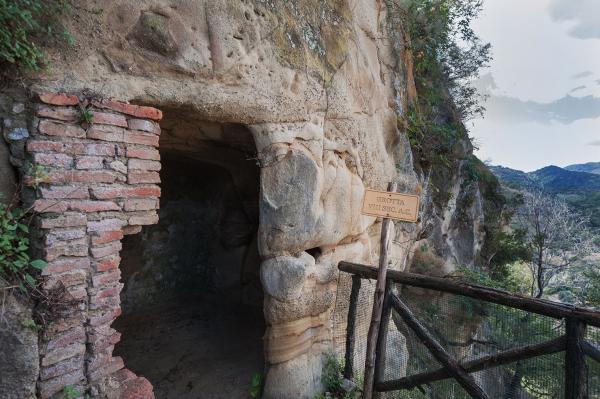 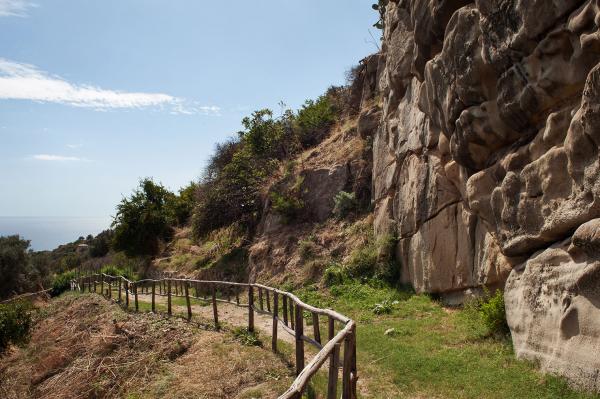 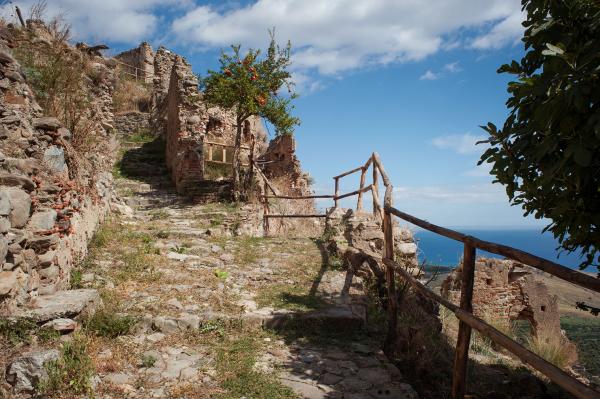 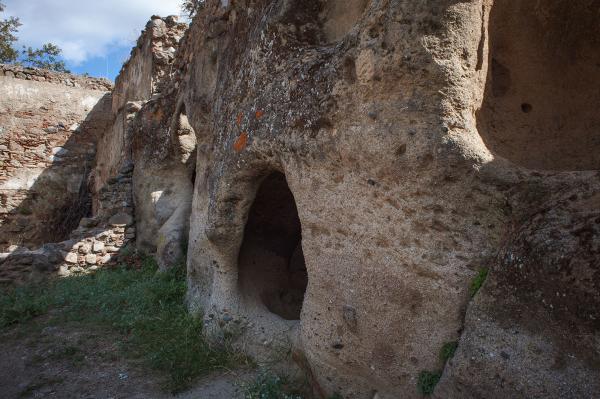 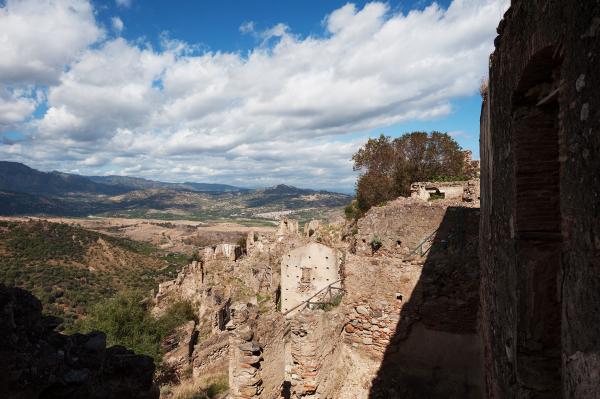 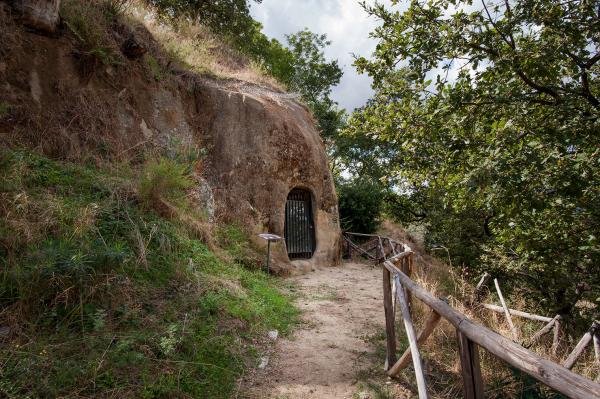 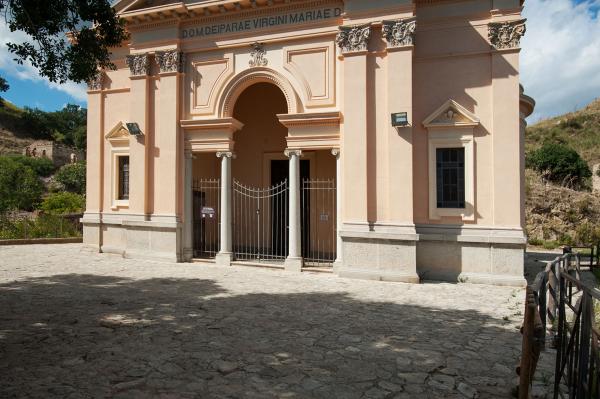 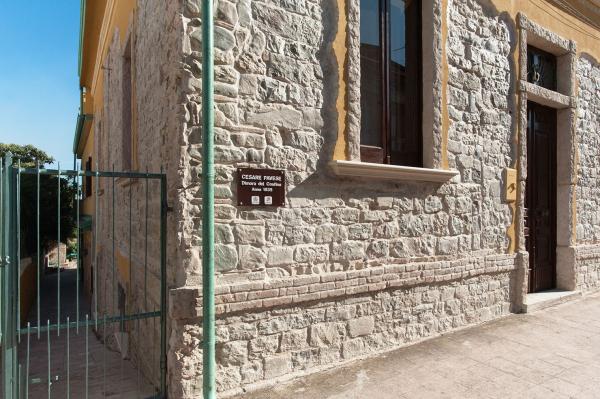 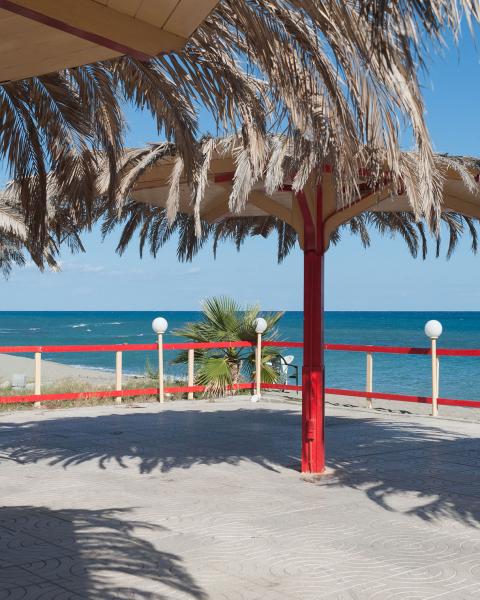 The commitment to protection

Each year, the Brancaleone beaches host a dozen turtle nests belonging to the Caretta caretta, a species specifically widespread on the Calabrian coasts. Thanks to the Caretta Calabrian Conservation Association, created specifically to help with the monitoring and protection of sea turtles in Calabria, more than 130 nests have been found and protected since 2016, from which about 6000 baby turtles have been born.