Founded by the Greeks who fled from the island of Samos due to the infrequent incursions of the Persian army, Samo was an important Magna Graecia port characterised by intense commercial activity with Greece and the Magna Graecia poleis. Homeland of the sculptor Pythagoras of Reggio, as written by Protagoras and Epicurus, it is today a village with just under 1000 inhabitants, with everything to be discovered and valued.

A past source of pride

The village of Samo dates back to the Magno-Greek period, probably founded by the settlers of the homeland and of the philosopher Pythagoras: Greek Samo. Herodotus, in 492 BC, tells us that the Samii from the Greek Samos, along with the Milesii, who fled from the Hellenic Peninsula due to the tyranny of King Darius, took refuge first in Zancle, currently known as Messina, and subsequently separated: the Milesii to the west founded Miletus and the Samii to the east on the back of a river very close to Zancle, in the area now known as La Verde. Due to the Saracen invasions, however, they were soon forced to flee Monte Palècastro (in Greek, “ancient fortress”), where they founded the new town, then completely destroyed by the earthquake of 1638. Legend has it that only one house remained standing and its mistress, who survived her family, at the discovery of so much desolation, cried: “My heart is broken”. Crepacore therefore became the new name of the town of Samos, which then became over time Precacore until 1911. In 1908, another earthquake devastated this new village: all those who survived moved a little further, where more for more than a hundred years the town known currently as Samos has existed, a name that recalls its ancient Greek origins. The village of Precacore, recently restored, is now a destination for tourists and hikers who admire the remains of its Greek-Byzantine art.

Samo is thought to be the birthplace of sculptor Pythagoras of Reggio, one of the possible creators of the Riace Bronzes.

In its simplicity, Samo is a small town that hides an incredible beauty. In the morning, you wake up to the smell of bread and fresh cheese, with women passing through the village streets carrying baskets of food on their head, as they used to do. The air of genuineness is also breathed thanks to the ancient tradition of weaving, still carried on with determination by the women of the village, who jealously preserve their looms. 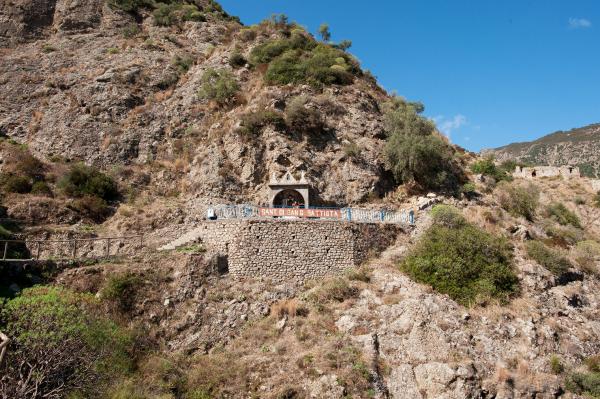 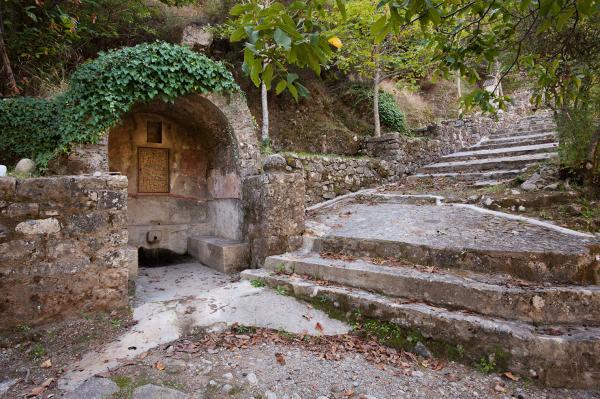 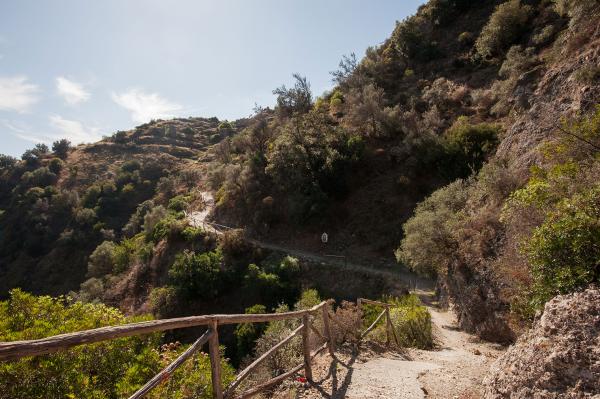 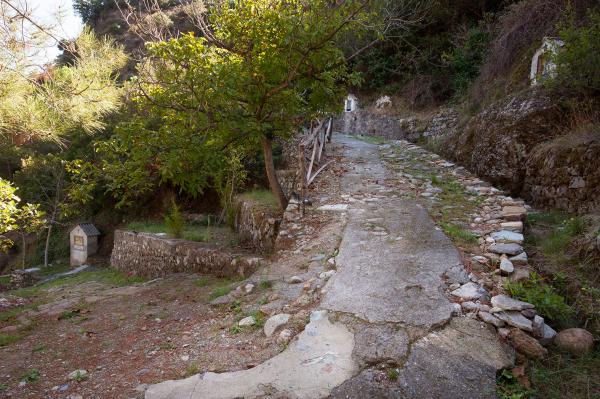 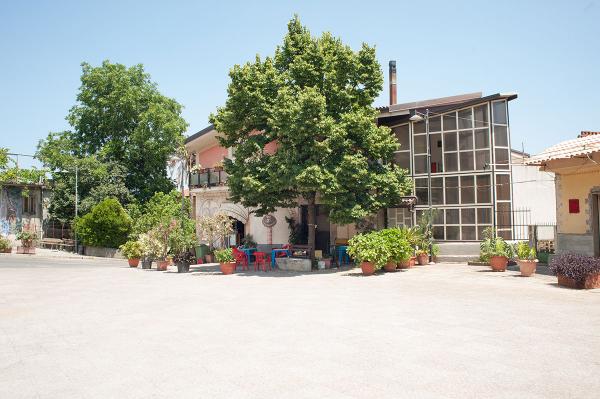 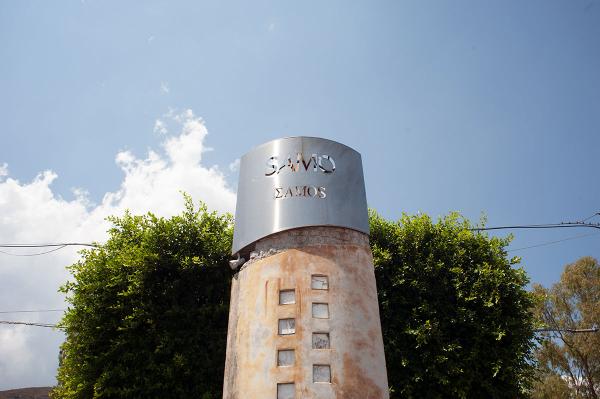 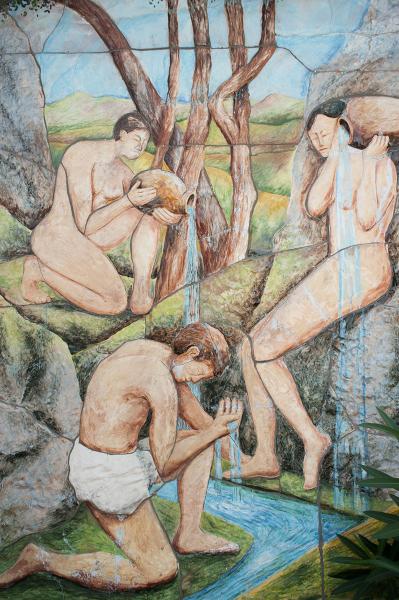 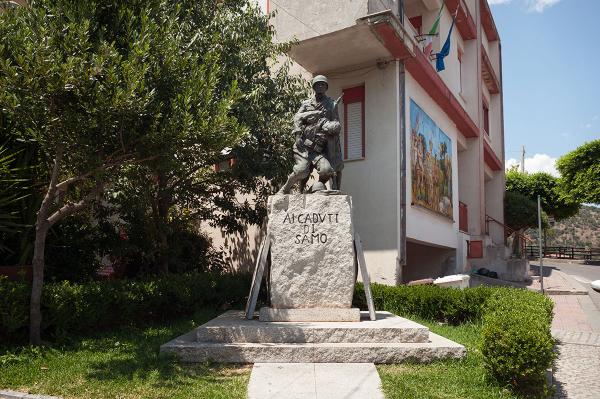 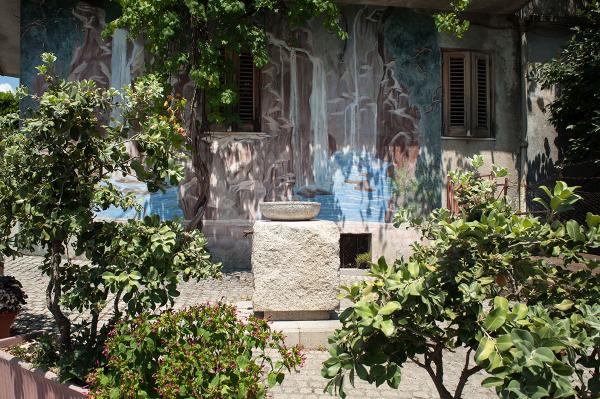 The village in celebration

Every August 29 in Samo, the ancient tradition of celebration is respected in San Giovanni Battista della Rocca, patron saint of the town. It is a festival that has ancient origins and reflects the old procession through the streets of Precacore. Even the statue of the saint seems to be the same as years ago and advocates numerous prodigies.