Of great historical importance, San Lorenzo is a small town of Byzantine origin, characteristic and extremely fascinating, in which Greek was spoken until the first half of the 18th century. Added to this are the hamlets of Chorio, San Pantaleone and San Lorenzo Marina, a village that over time has become increasingly important due to the abandonment of the hinterland.

The town that welcomed the Garibaldians

San Lorenzo, although today not very populated, is a village with an important past. It ha salso played an important role in the history of Italy’s unification and in the landing of Garibaldi in Melito Porto Salvo. The village, in fact, welcomed Garibaldi’s fugitives after the failed attempt to conquer the Altafiumara fort, protecting them from the Bourbons and allowing them to continue the liberation of Southern Italy. The Garibaldian Alberto Mario, one of the 250 who landed in Scilla, writes about this in his memoirs entitled, “La Camicia Rossa”. A story full of details, in which the village of San Lorenzo adds great space and lustre to the impeccable works of humanity.

The symbol of San Lorenzo is an age-old elm tree, placed in the square that houses the Mother Church. From a botanical point of view, it is quite rare, as no specimens comparable to this tree are known throughout the South. The elm is considered by everyone to be a true member of the community: it is not known for certain when it was planted, but it is nevertheless the symbol of an entire village. A village legend has it that Ludovico Abenavoli, a nobleman returning from the famous defeat of Barletta, planted it.

At the centre of Piazza Regina Margherita and protected by the age-old elm, there is the Protopapal Church as well as the Dittereale Church, respectively dedicated to Saint Maria Nives and Saint Maria della caramia, two treasures of Byzantine origin that bear witness to the passage of various conquerors. Very important works are housed and preserved inside them: in the Protopapal church, there is the marble statue of Saint Maria della Neve, attributed to Gagini, and the wooden statue of San Lorenzo. In the Dittereale, instead, we can admire the Museum of the Byzantine Icons, built in this spot because the church was the last to give up the Greek rite. One of the Byzantine icons, from the Cretan school, is the district of San Pantaleone and dates back to the 12th century. Today, it is kept in the cathedral and from here, every August 12th, it is carried in procession to the nearby sanctuary of the Madonna della Capella, near San Pantaleone.

Saint Gaetano Catanoso, the patron saint of the province

Chorio di San Lorenzo was the birthplace of San Gaetano Catanoso, the parish priest of Reggio Calabria who donated his priestly work to the protection of the marginalized. He was beatified by Pope John Paul II in 1997 and canonised in 2005. Today, a bronze bust depicting the saint is placed in front of the Meeting Room of the Province of Reggio Calabria, to remember and protect all its citizens. 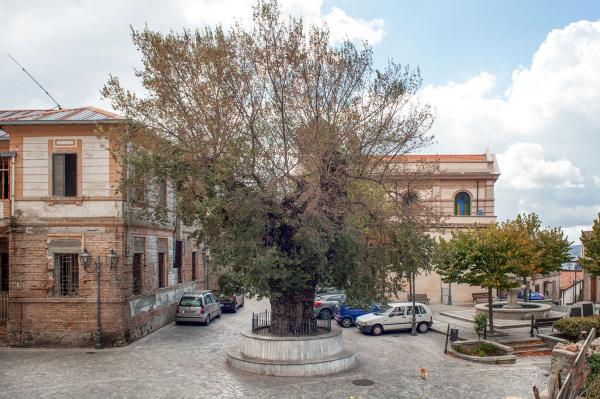 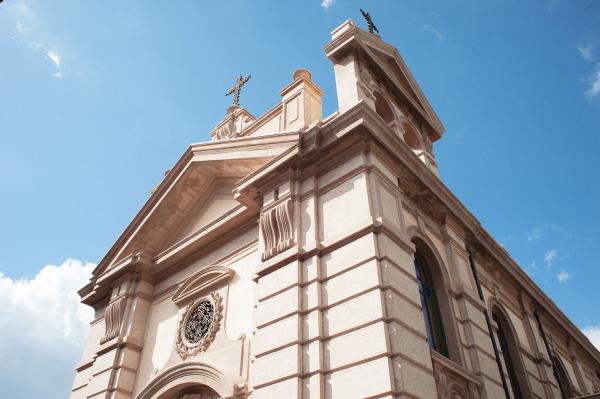 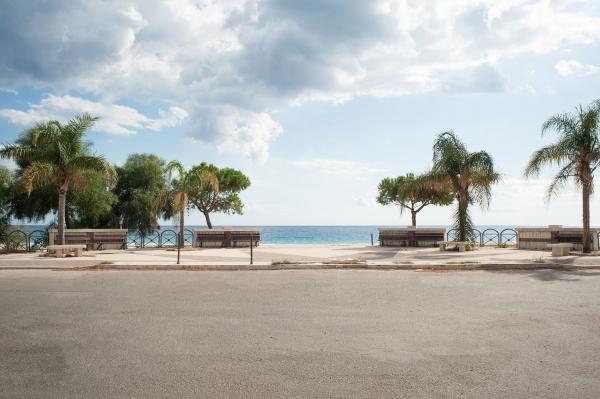 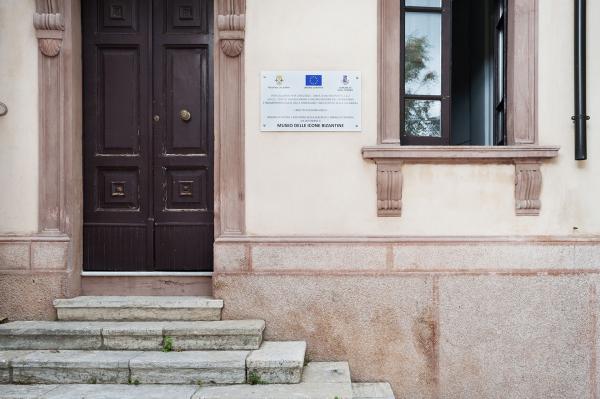 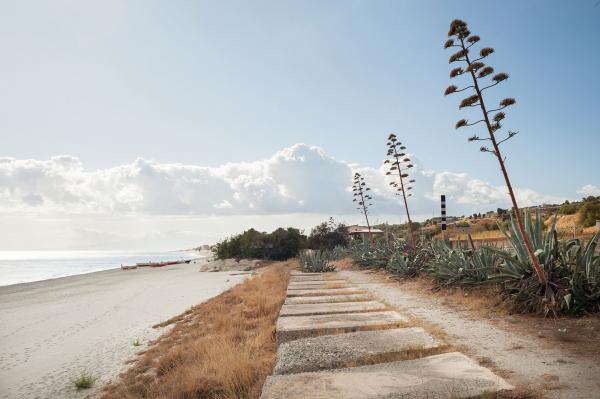 Goodness and tradition, a special village

The Festival of San Lorenzo is the time of year when all the inhabitants of the village come together to experience their day of glory. Even those who have moved for a long time or to the nearby Marina or even further away never miss the exciting event that happens every year on August 10th. All of San Lorenzo is brought to life by music and street artists who delight visitors with beautiful shows and typical food offerings, which make the village atmosphere a place of old memories and emotion, especially by the elderly citizens who live this holiday with a great rush of hope. Among the typical foods offered, among which typical cured meats and cheeses of this area can be found, the excellent oils and wines are never lacking: the goodness that comes from small family production therefore is a preciousness that can be tasted at the great city festivals. San Lorenzo is also a stop in Paleariza, the Festival of Greek music and traditions.