Bagaladi is not only one of the two gates to the Aspromonte National Park, but also a small town with an extraordinary past. Starting with its name, which appears to be of Arabic-Greek origin, this village is the splendid fruit of the mixture of numerous cultures.

Very famous for its production of special olive oil that has been a source of sustenance for its entire population for years, Bagaladi is located on a hill at the foot of Monte San’Angelo. This village lays its roots, dating back to the 10th century, in a place that was home to many Basilian monasteries such as Badìa di San Teodoro, very close to the town centre, Monastero di Sant’Angelo, San Fantino and San Michele. The village took its current name around 1500, a name which has caused historical disputes with respect to its derivation. Many people claim that it comes from the Arabic “Baha-Allah”, which means beauty that comes from God, mangled with Vadalà, the surname of a family who resided here. In the Greek Calabrian language, in fact, the suffix -adi is given to signify belonging to a family. Others trace it back to the great oil production, a mixture of Latin and Greek terms such as “bag” or “vallum-val” and “aladi” meaning oil in modern Greek, therefore arriving at Valle dell’olio.

At the time of Charles I of Anjoy, this valley plot was a fief of the Basilian Archimandrite of the SS. Salvatore di Messina, but was later aggregated to the Barony of Amendolea until 1488. Over time, it was a fief of the Marullo, Abenavoli, and Ruffo families such as “vicus” of the San Lorenzo village.

In Bagaldi there is a local red wine called Cuvertà. With violet reflections and high alcohol content, it has a production limited to the town itself.

The door to the National Park

The Iacopino Oil Mill, the flagship of Bagaladi and one of the first mills to use water as its driving force, is today one of the main entrances to the Aspromonte National Park. Now completely restored, this oil mill houses the Oil Museum and it has become a place to relive the ancient traditions; it is indeed possible to try weaving on the loom under the guidance of an expert or admire the original working of clay in an artisan workshop. Thanks to a park guide, it is also possible to discover the paths that contain the ruins of the monasteries of Italian-Greek saints. Other points of great interest in the town of Bagaladi are certainly the Church dedicated to the Patron Saint Teodoro Martire, which is celebrated every November 9th, and which preserves the marble group of the Annunciation by Antonello Gagini, as well as the Basilian monasteries of the Tuccio Valley and the various farmhouses. 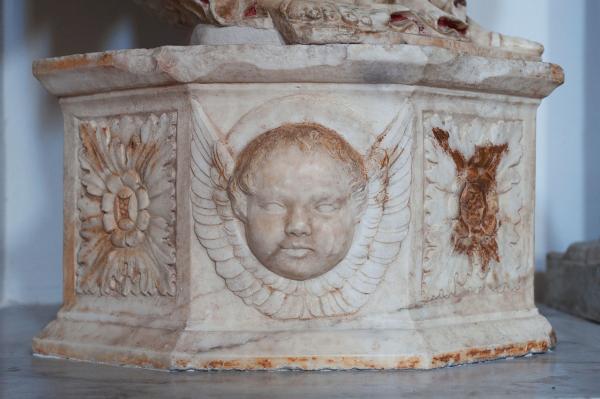 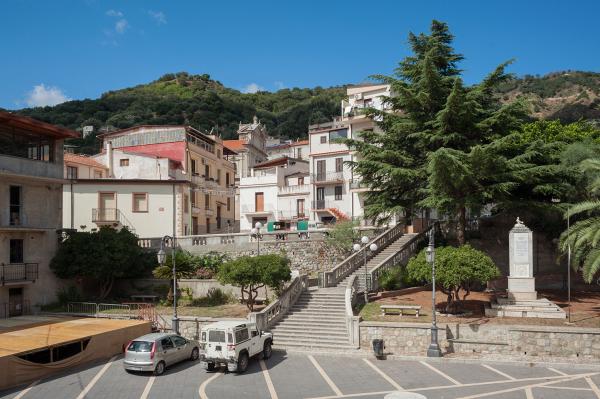 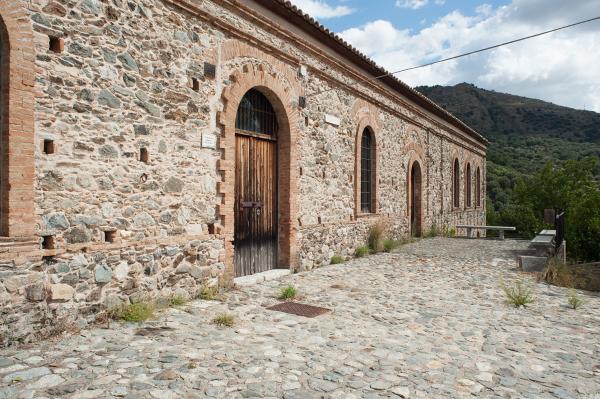 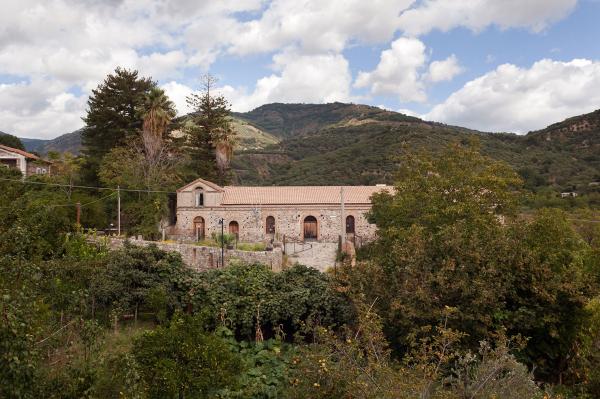 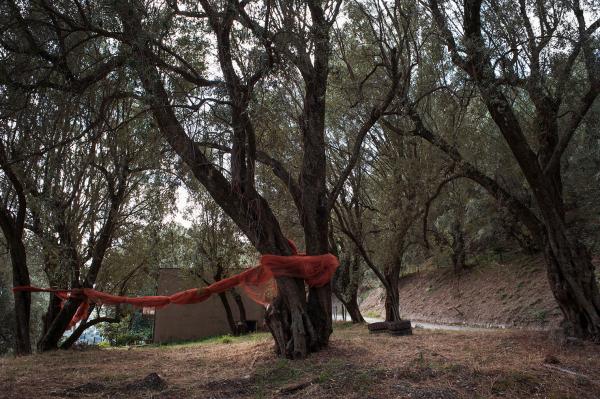 The town of Bagaladi si located near the Tuccio Valley, an area strongly linked to Calabria’s Greek Orthodox past. In fact, this area is notably composed mainly of small municipalities with Greek names, such as Chorio and Musupuniti, and of names of typical Byzantine saints such as San Pantaleone and San Fantino. The landscape that surrounds Bagaladi, along the Melito river, remembered by the geographer Idrisi as “the honey river”, is full of rigorous olive groves, which enrich agriculture, but also mark the landscape with unparalleled beauty.