Gallico and Catona are two adjacent districts located north of Reggio Calabria, both overlooking the sea, always linked to the historical vicissitudes of the city.

The ancient Greeks and Romans had already used these places as a boarding station to Sicily (in Roman times in Catona there were the Reggina Columns, a column surmounted by a statue of Poseidon indicating the closest point to Sicily). Dante Alighieri himself later mentioned the Catona neighbourhood in Paradise, specifically in Canto VIII. A precise reconstruction of the origins of Gallico and Catona is almost impossible, given the numerous destructions suffered and the changes that occurred over the centuries, both by human hands and natural disasters.

According to an ancient legend, it is said that in 1464 Francis of Paola, unable to pay the price of the ferry, left Catona and crossed the Strait with his brothers, sailing on his cloak. 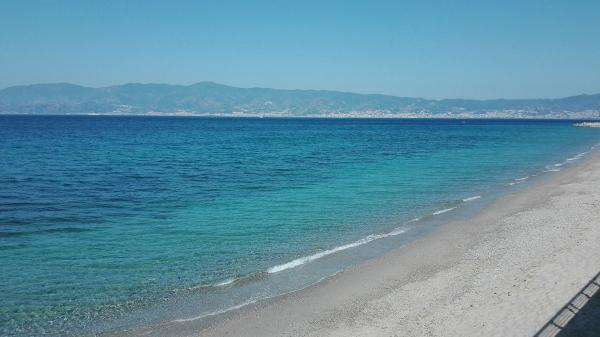 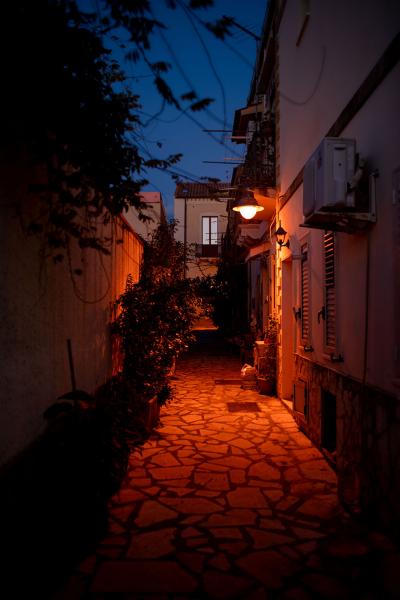 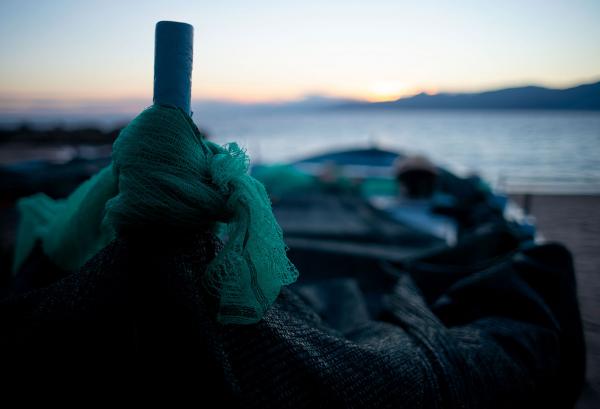 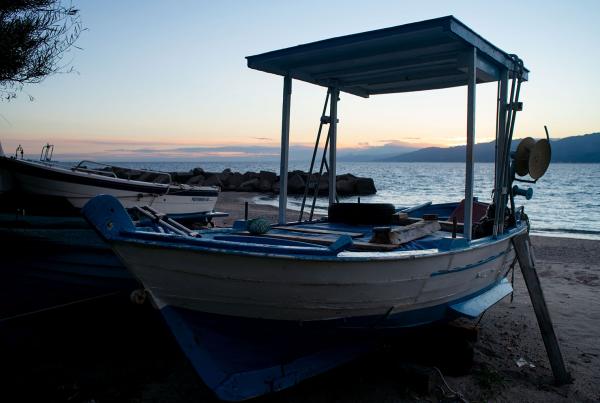 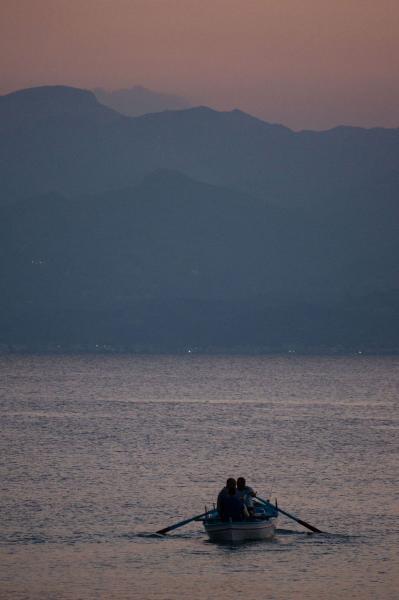 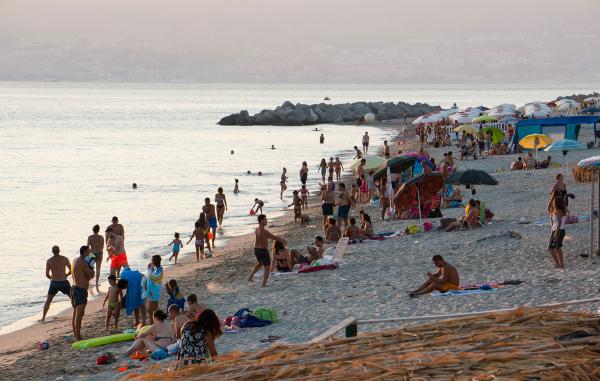 The sea, in these shores north of Reggio Calabria, is clear and very clean thanks to the currents that cross the Strait of Messina. The seabed is sandy and on the coast of Catona, the beach has what is perhaps a unique feature in all the world: by digging a hole in the shore, it is possible to find fresh water. Many believers link this curious episode to the miracle of Saint Francis of Paola. 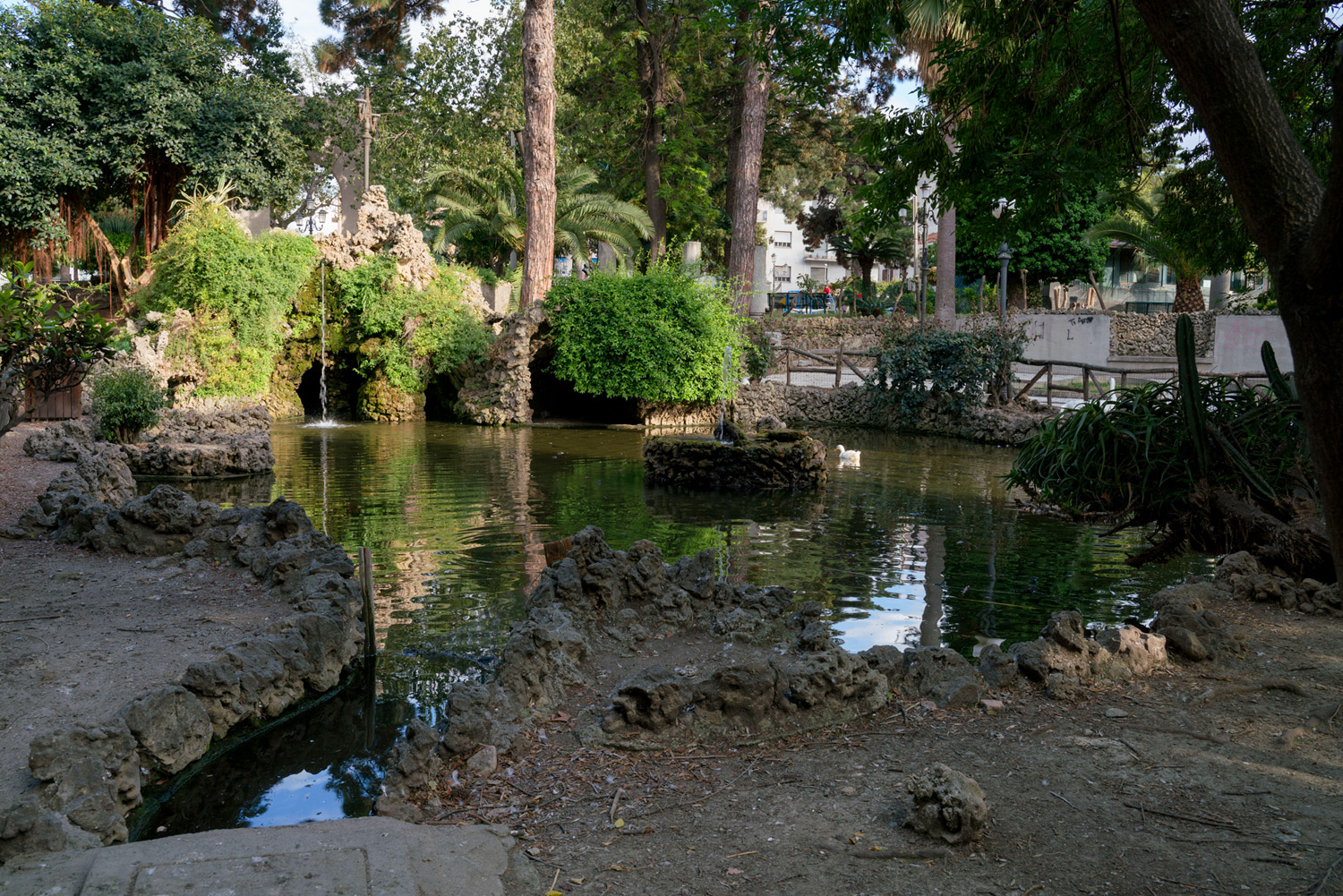