The Norman tower of Gioiosa Marina

It is also known as Torre Galea, and, in its being composed of three different towers, recalls the structure of a miniature castle even with a drawbridge. This fortification dates back to the Norman period and found its maximum development in the Aragon period around the 15th century, when all of Calabria entered the orbit of Spanish domination. However, the origins of the Tower remain shrouded in doubt: it is not certain that the building is a real tower or castle built for the sighting and defence against Saracen attacks.

The Norman tower of Gioiosa Marina

The architectural structure of the tower

Do not imagine a single tower left on its own: Torre Galea has a tall and slender structure made up of 4 floors, rendered dynamic by a central square body from which, on the opposite vertices, two fortified circular towers stretch. The architectural structure recalls the castle of Gioiosa, a curious aspect that makes one think of the same workers and the same architects who worked for Count Carafa to build the fortification system of the high Jonio area.

In 2018, thanks to an effective communication and awareness campaign, Torre Galea was the most voted site in Calabria within the “Il luogo del cuore” campaign promoted every year by FAI (Fondo Ambiente Italiano – Italian Environmental Fund).

Over time, the Tower, which has fascinated with its sense of compactness and strength that charms those who look at it, has undergone considerable reconstruction. In 2015, the Municipality of Gioisa Marina bought it from some private individuals, making it finally accessible to tourists and visitors. 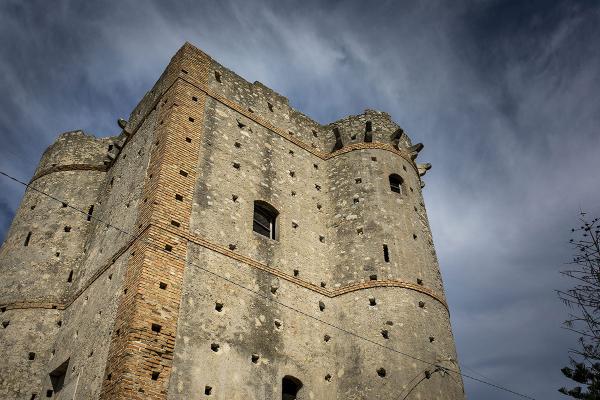 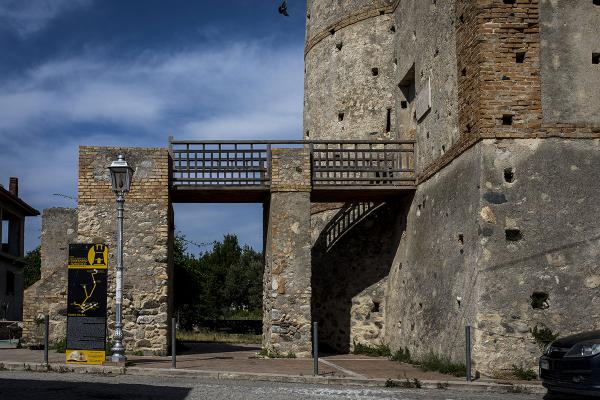 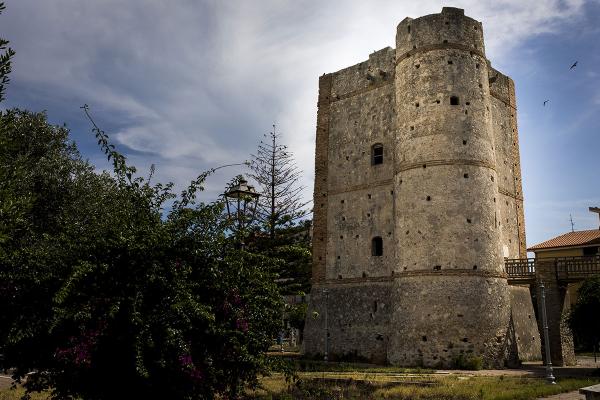