Founded as an autonomous municipality in 1878 by Umberto 1st, Delianuova was born from the municipalities of two small, pre-existing towns: Paracorio and Pedavoli. There has been news of these small settlements since as far back as 1050, as evidence by the various documents of the time, now kept in the Vatican archive. During the late Middle Ages Pedavoli and Paracorio were districts of Santa Cristina, later associated with the Sinopoli feudal domain at the time of Ruffo di Calabria, and they remained so until the end of the 15th century. The current urban layout is the result of the constant and tenacious reconstruction that took place after the three earthquakes of the modern and contemporary era destroyed the town, between 1783 and 1908.

The Fountain of Sant’Elia

Of the four pre-existing artistic fountains from the 1783 earthquake, only that of Sant’Elia remains. Located in the neighbourhood of the same name, it is a source of spring water that features a Latin inscription that reads: “Quis quis es fruere laetus, bibe gratus, abi memor." (Whoever you are, may you be happy, and remember this pleasant drink).

The Church of Maria S.S.Assunta

The church of the Assumption, rebuilt after the earthquake of 1895, constructed with a single nave, opens with the monumental wooden door built by a local family of craftsmen in 1912. The life of the Virgin Mary is represented in the carved chestnut wood scenes, testifying to the cult of Mary alive in the Delianuova community. In the first chapel, immediately after passing the entrance, it is possible to admire a fine, white marble statue that depicts the Virgin Mary. In the same chapel, there are two paintings: one made of tempera paint on canvas by Raffaele Angelo Musitano, from 1854, depicting San Luigi Gonzaga, and the second depicting San Francesco Saverio from 1906, by the same Calabrian artist. In the second chapel, which houses the float used in the August 15th procession, there is a 19th century wooden confessional, while in the chapel opposite, there’re is the statue of Santa Domenica, which dates back to 1909. In the third chapel, a statue of San Rocco from 1894, by Raffaele Angelo Musitano, is featured, in carved and painted wood. In the fourth chapel, which ideally concludes the visit, there is an altar in white marble surmounted with a canvas oil painting of Saint Anthony of Padua, dated 1931-1936 and a statue of the same Saint from Padua.

Via della Pietra Verde – Street of the green stones

When visiting the village of Delianuova, one must walk along the “Via della pietra verde” (“street of the green stones”); this special rock, extracted from an ancient quarry in the “Cotripa” district, has been used since the 18th century to create portals, balconies, and fountains in various towns and cities in Calabria. Known since the village’s foundation, the stone has found its full use in construction thanks to the Sicilian stonemasons who in the past centuries moved to Delianuova, importing their craftmanship. The path along the road winds through dozens of portals, plants, and apotropaic masks that are a living evidence of a historical-artistic heritage of considerable interest even today. Historical documents confirm that the progenitor of the stonemasons came from Messina and settled in Delianuova as early as 1790. His name was Vincenzo Marsico, and his descendants still live within Aspromonte, continuing to practice this precious art with great skill. 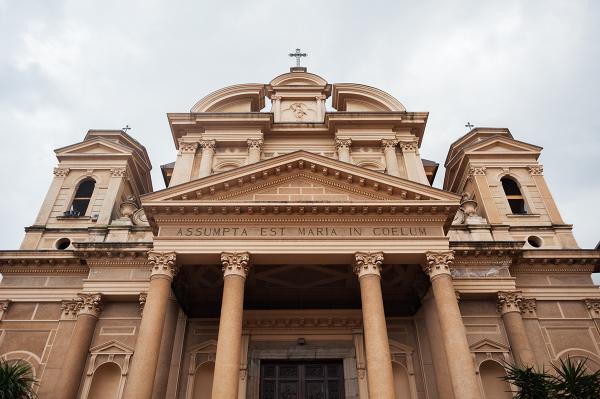 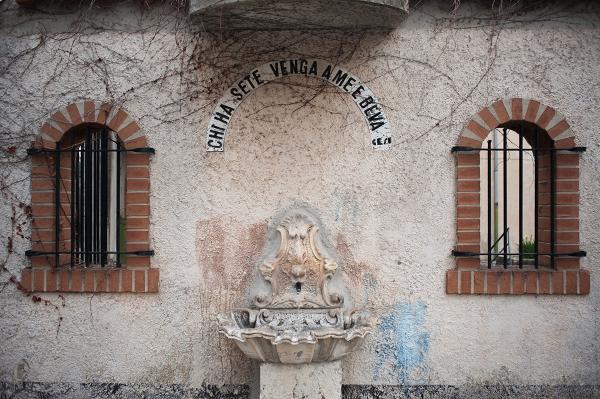 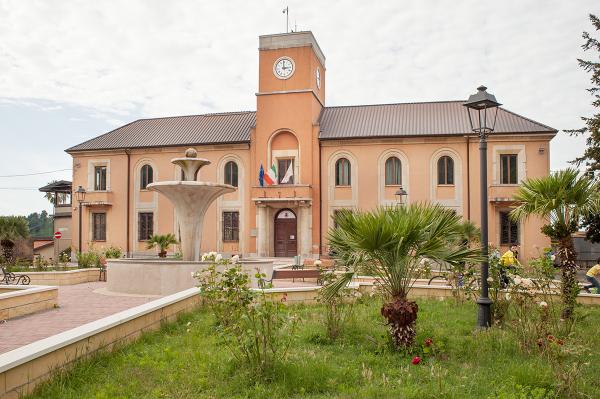 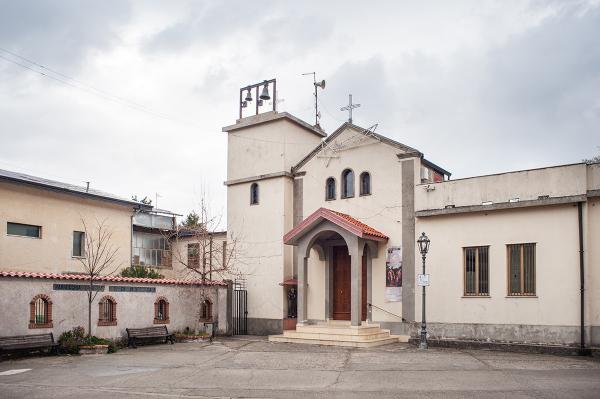 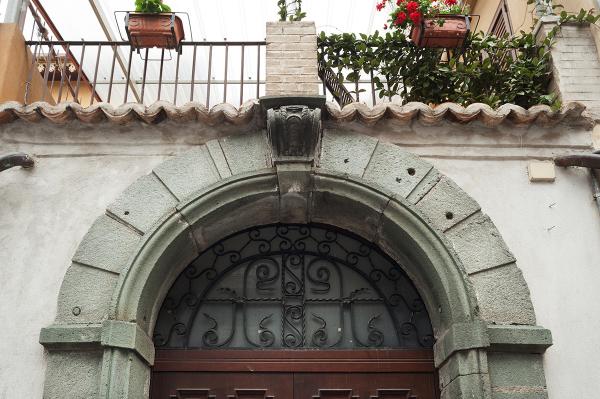 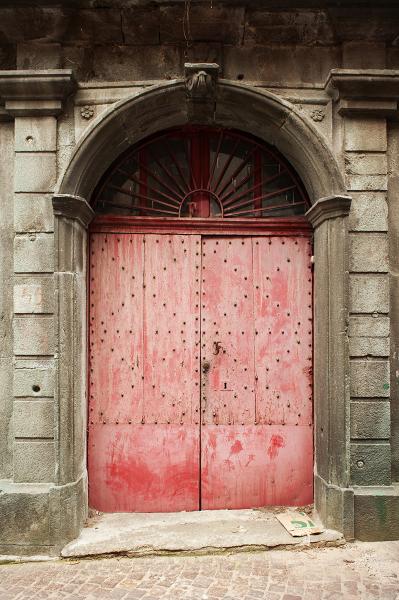 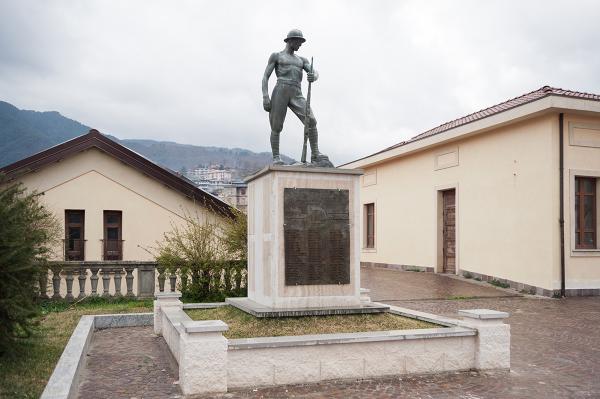 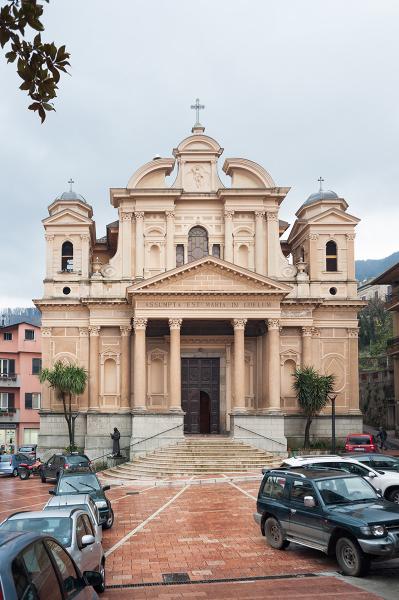 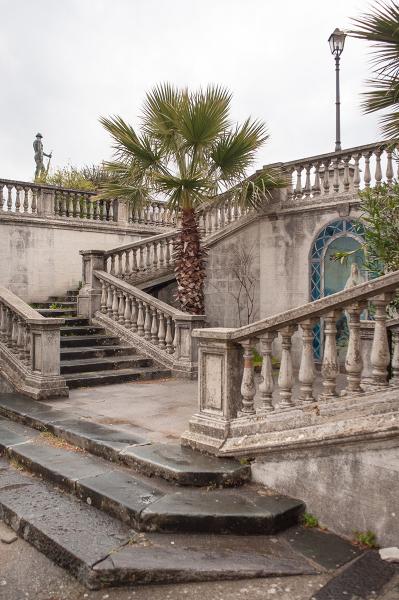 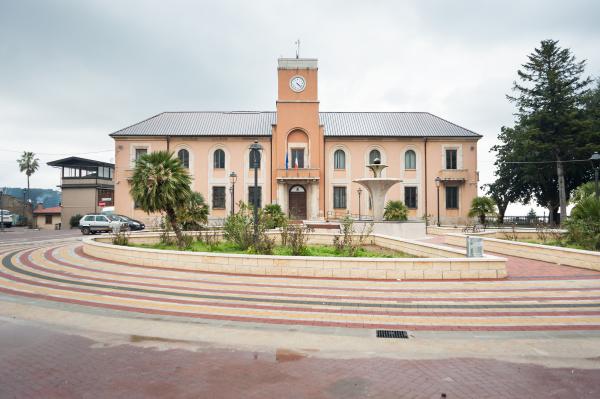 The most important religious festival is the feast of Maria Santissima Assunta, celebrated between the 14th and 15th of August each year. On the evening of August 14th, the state of the Madonna is carried in procession for a short journey. Instead, on the afternoon of the 15th, the procession winds through all the town’s streets. The feast of San Nicola, the ancient patron saint of Pedavoli, must also be mentioned. It is celebrated each year on December 6th. .

The Garibaldi Virtual Museum in Aspromonte proposes a new model for museums, integrating a digital archive and multimedia content management system. Its visual storyboard is designed to convey aspects of history using language with strong emotional impact that is aimed, specifically, at the younger generations. It places this new Calabrian museum among the most interesting innovations in Italy regarding the digital documentation of Mezzogiorno’s contemporary history. The Museum dedicated to Garibaldi aims to explore the history of the man, the hero of the myth, which in 1862 is intertwined with that of Calabria in what historians define as the most controversial event experienced by the hero of the two epic worlds.