Cosoleto, also called "Cusuleto" or "Cosalitu", is a small town in the Metropolitan Area of Reggio Calabria, located 60 kilometres from the capital. Its 951 inhabitants base their economy on agriculture and livestock, which are symbols of its great tradition. Two districts are found in Cosoleto: Acquaro, which houses the Sanctuary of San Rocco, and Sitizano, home of the Taccone marquises, both with an ancient history. Cosoleto is therefore a town that everyone to get to know and admire for its simplicity and beauty.

A village with great history

Cosoleto’s origins without a doubt date back to the Byzantine period, but we have evidence of the town only from the 15th century, when the fiefdom was owned by the Clever family. This was followed by the Spinellis and the Ruffos, who kept it until 1639. In that year, Cosoleto was sold to the Francoperta family, who abandoned it due to a lack of heirs in 1703, so the town passed into the hands of the Tranfo family. The town of Sitizano was instead owned by the Spinellis, who sold it to the Taccone family in the 17th century. It is a town that passed from hand to hand, therefore, but it has never forgotten its origins: until the 16th century, Greek was spoken in the town and all the religious rites were practiced according to the Greek Orthodox tradition. The earthquake of 1783 was disastrous, reducing the ancient Borgo, Castle, and Monastery and with it the Church of San Nicolò to rubble. Cosoleto was then rebuilt in 1806 in a safer area in its current location, thanks to the Tranfo principles. It then became a municipality under the control of the Bourbons.

Due to the two World Wars, Cosoleto lost most of its population. Many then emigrated in search of a better life, but the town never lost its heart and today is a wonderful village.

The beautiful sights in the town

One of the few thematic museums in Italy can be admired in Cosoleto: the “Marchesi Taccone di Sitizano” Carriage Museum is of importance as the second museum in Calabria entirely dedicated to old carriages. It is a treasure that must be visited. One of the two parish churches, which is dedicated to Santa Maria delle Grazie and is of ancient origins, is another flagship of the village. Inside, there are great, honourable works by local artists. The second parish church is located in the town of Sitizano and dedicated to Santa Domenica. 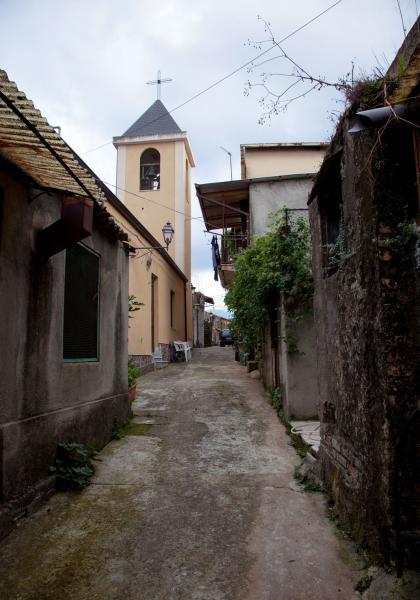 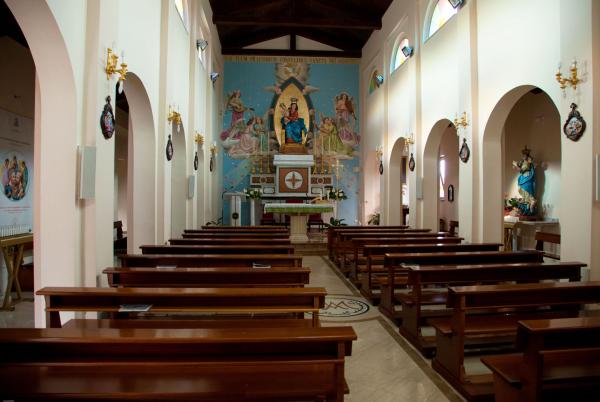 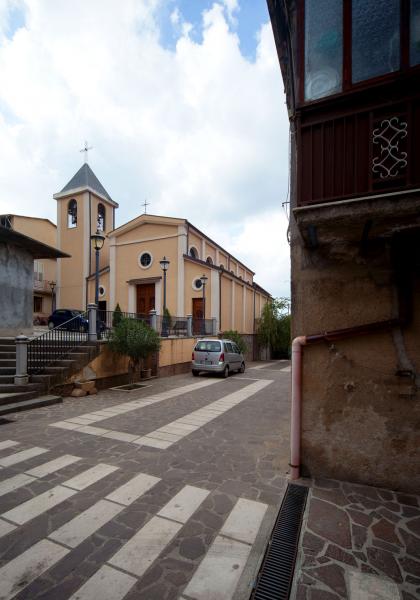 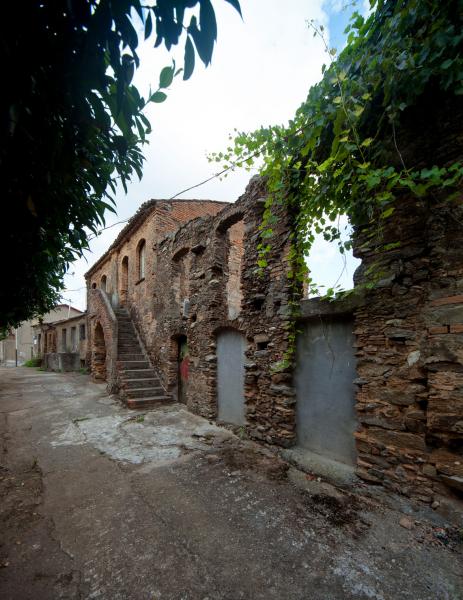 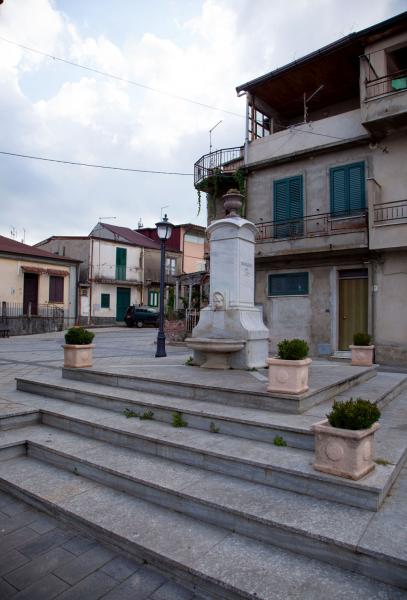 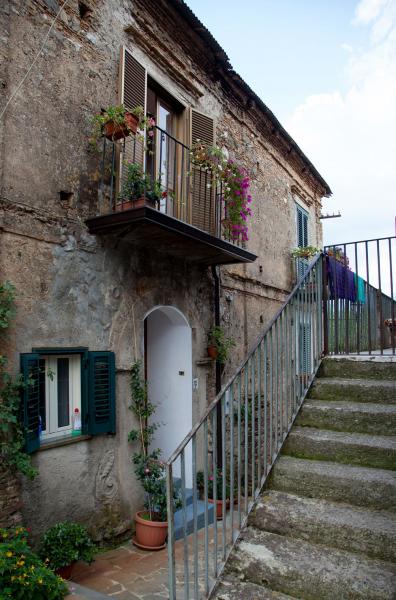 The town’s link to tradition without a doubt must be sought in the many religious celebrations that take place here throughout the year. One of the most important is the feast of San Rocco, celebrated on August 16th in Acquaro. The solemn procession of the saint through the streets of the town animates this village during a day of great celebration in which the faithful belonging to the entire plain of Gioia Tauro participate. On January 20th, however, the entire town is dedicated to celebrating San Sebastiano, the patron saint of Cosoleto.