Immersed in the greenery of Piana di Gioia Tauro, the town of Seminara, like a girl lying on a beautiful landscape, grazes the Tyrrhenian Sea and Cala Janculla, one of the most beautiful beaches in Italy, with its rocky cliffs, resting its soft green-headed cape on the slopes of Aspromonte.

The scene of some important battles in history during two 16th century Italian wars, the village of Seminara was one of the most fashionable places in Southern Italy in the 16th century, attracting nobles, poets, and artists of established fame who left evidence of their passage.

Famous for its unique ceramics and its glorious past, here in Seminara the Basilian Monks and the refugees of ancient Tauriana, destroyed by pirates in the 10th century, were gathered under the cult of Madonnina dei poveri with its ivory skin. An unforgettable cult that, around this wonderful wooden statue, tells the values of brotherhood and hospitality, Seminara welcomes the thousands of faithful followers who flock here every August 14th to celebrate the black Madonna in perfect harmony with the flourishing Orthodox community that gathers around the church of Saints Elia and Filarete.

What to see in Seminara

The historic centre of Seminara is a gem not to be missed if you are visiting these parts. Among the remains of the ancient city walls and the Mezzatesta Castle, portals, palaces, and details from the Renaissance can be found, attesting to the importance of the town in the 16th century.

Wounded to death both in terms of its soul and architecture by the scourge of Calabria in 1783 and the disastrous earthquake of 1908, the remains of a glorious and unforgettable past still remain in Seminara, as evidenced by the ruins of the forts, the Rosella Fountain and the arc of Rosea, the remains of the oldest Calabrian hospital, built in the 16th century to collect the wounded from the famous battles carried out on this plain, and the numerous artefacts preserved in the Town Hall.

Another unique feature of the Historical Centre are the workshops of the Master ceramists. The ceramics of Seminara are elegantly shaped following the procedures, styles, and decorations of the 18th century. Nearby one can visit Cala Janculla, the jewel of the purple coast, reachable only by sea. This beach, full of natural caves, lush vegetation that rises directly from the sand, and fine, clear sand, is on lion’s share on Legambiente’s top ten most beautiful beaches in Italy.The geological and archaeological area of Barritteri, with its graffiti from a distant past, its waterfalls, the gorges, and canyons and the remains of the Hungarian mill, are also worth a visit, satisfying trekking enthusiasts and the more adventurous tourists.Finally, a visit to the church of Madonna dei Poveri, in which the ancient statue of the Madonnina with black leather is preserved.

After its miraculous discovery, the Madonna dei Poveri was given its name because it was impossible to heal all those who tried it, except for a group of poor people, who thus brought this queen from the streets of Seminara with its black skin to triumph.

The folklore of Seminara

If there is not much left of Seminara’s ancient splendour in terms of its buildings and architecture, the same cannot be said of its festivals and folkloristic traditions.Every year the village of Seminara recalls its permeating history with its festivals and processions that are rooted in an unforgettable past.

The Festival of the SS. Madonna dei Poveri, which has been celebrated since the year 1010 with a solemn procession through the streets of the city, is not to be missed. Every year on August 14th, the traditional Dance of the Giants, linked to the figures of Mata and Grifone, concerts, shows, and fireworks are organised. 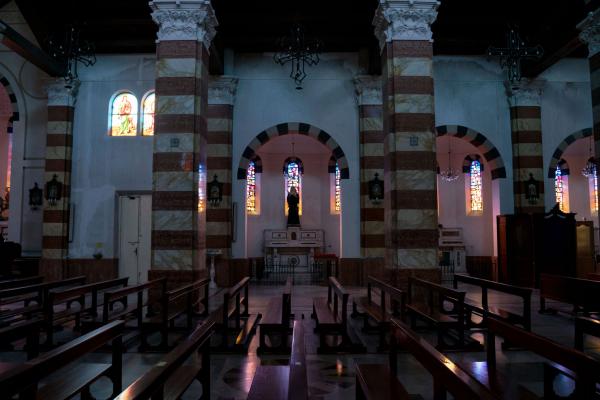 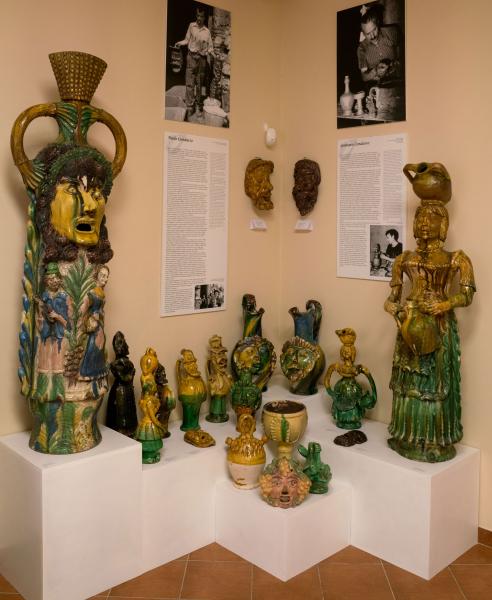 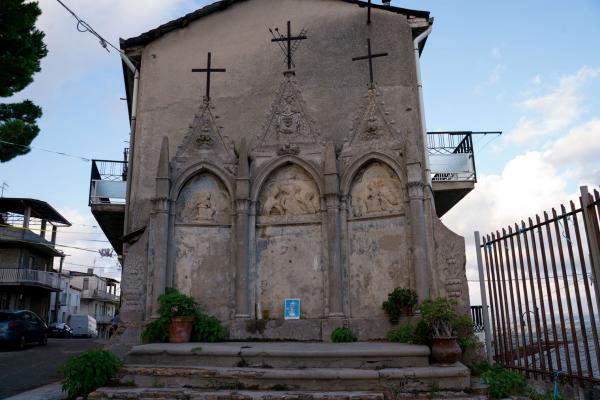 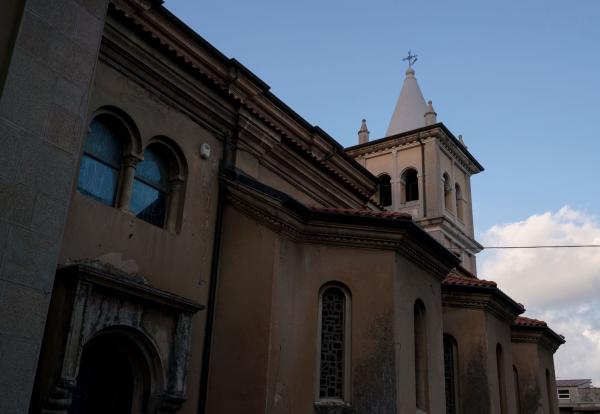 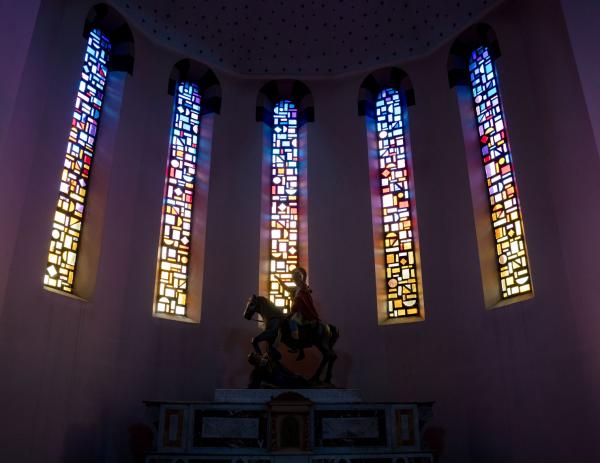 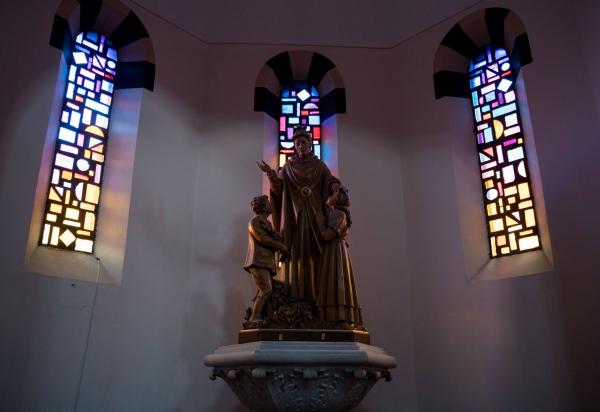 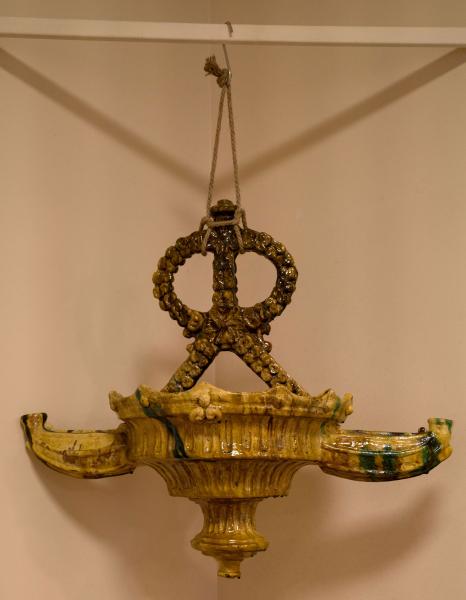 Barlaam Calabro was born in Seminara in 1920. He was a philosopher, mathematician, theologian, and greek teacher of important Italian scholars such as Petrarca and Boccaccio. In the 13th and 14th centuries, Calabria was still considered the Greece of Italy and people came here to learn the Greek language. Having become a Bishop, Barlaam actively worked to convince the European powers to oppose the advance of the Turks in the East.

His pupil, Leonzio Pilato (also born in Seminara in the 14th century), was the first translator of Homer’s poems and it was thanks to him that they were diffused in Italy through the Petrarca, which was translated.

The Ceramics of Seminara

The million colours of the earth