One of the most interesting Orthodox monasteries in Southern Italy, which even attracted the attention of Leone VI, Emperor of Byzantium, finally came to us after major restorations in October 2005. Dedicated to Saint Elias and Filareto, it represents an important renaissance and is important recognition of orthodoxy in the South.

The charm of hybrid cultures

If you are ready to immerse yourself in a piece of history that seemed forgotten, stop here, about 2 km from Seminara. The Monastery is incorporated within the old Valle delle Saline (Piana di Gioia Tauro), with olive trees that provide the backdrop for its perfect reconstruction. The Mother Superior Stefania preserves the precious treasures of the interior, traditional Orthodox frescoes, that were found in Katolikòn and rebuilt after the 1693 earthquake together with the Church. They were completely abandoned for centuries and recently recovered thanks to the intervention of the Patriarchate of Constantinople and the contribution from the Province of Reggio Calabria.

In 2001, the Primate of the Orthodox Church, His Holiness Bartholomew I Ecumenical Patriarch of Constantinople, blessed the first stone used in the Monastery’s reconstruction. It was the first time in eleven centuries that a patriarch came to Southern Italy to recognize its orthodox roots. 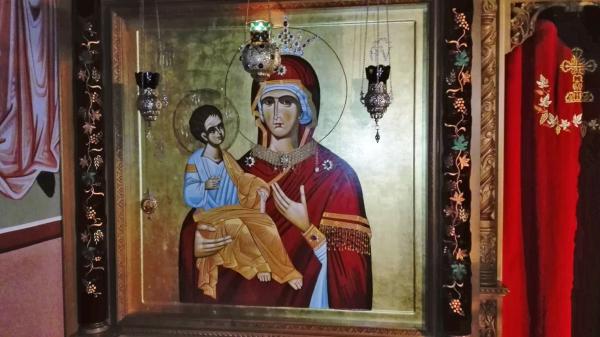 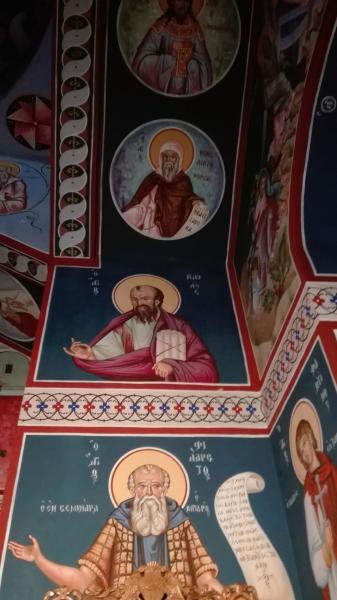 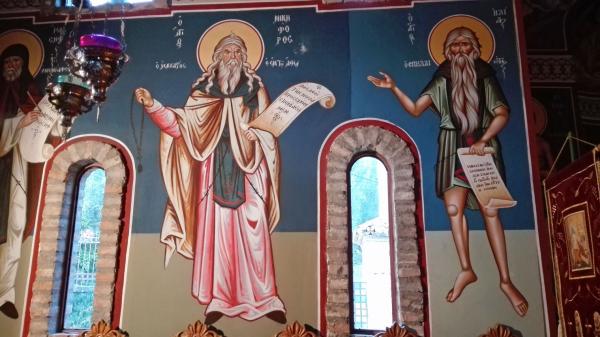 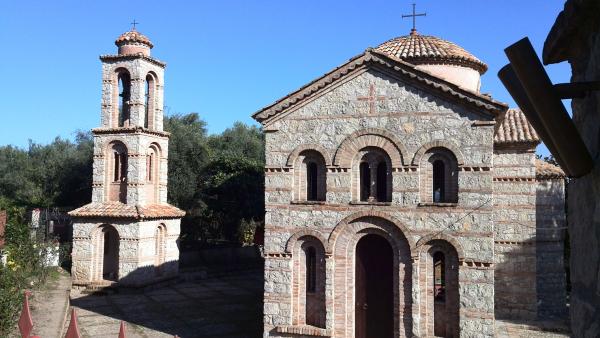 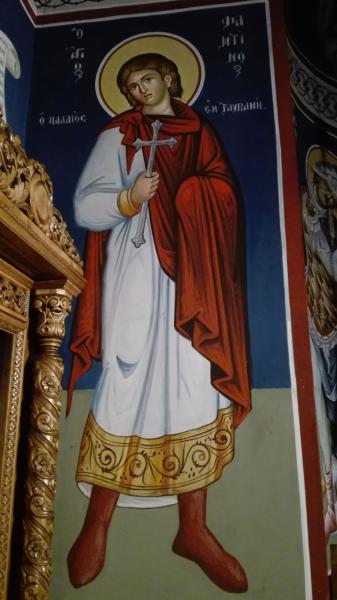 The love that Elias of Enna had for his own land

Although it was a place of Latin worship for many centuries, the Monastero Ortodosso di Seminara is primarily dedicated to Saint Elias of Enna, the saint of the undivided church. Elias represents the strong roots of Orthodox culture in the Calabrian region, and more generally, in the South. The Saint, in fact, professing infinite love for his land, wanted to be buried in Seminara. Elias was also recognized as a great representative of monastic life in both Rome and Constantinople, so this is the reason why an Orthodox Monastery was built. In the years following the earthquake, the Monastery was dedicated to the Latins at San Filareto, a name that still appears today. So, we are left with the excitement of being part of something great, which is bestowed on us from afar and has always distinguished us. 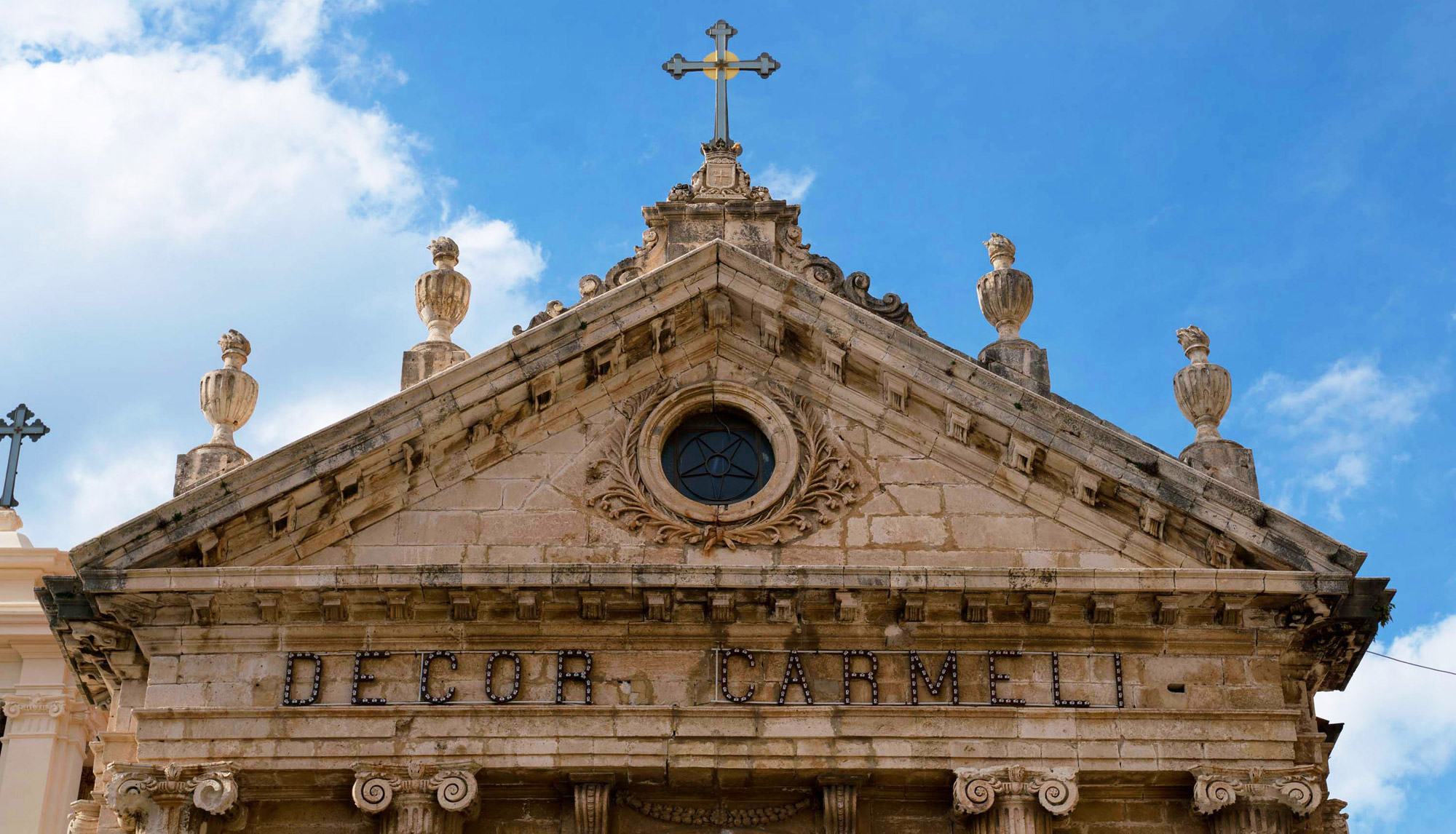 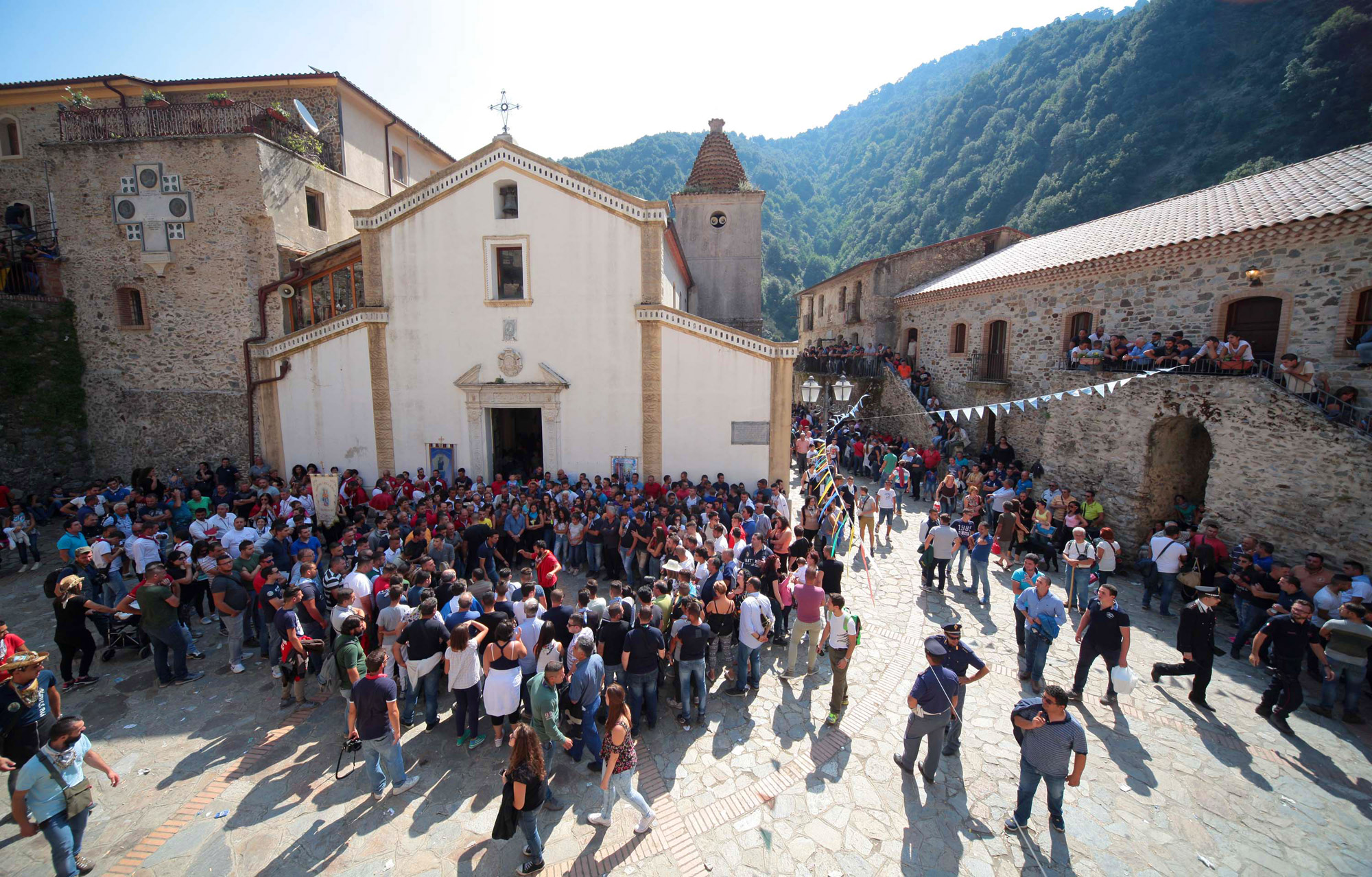 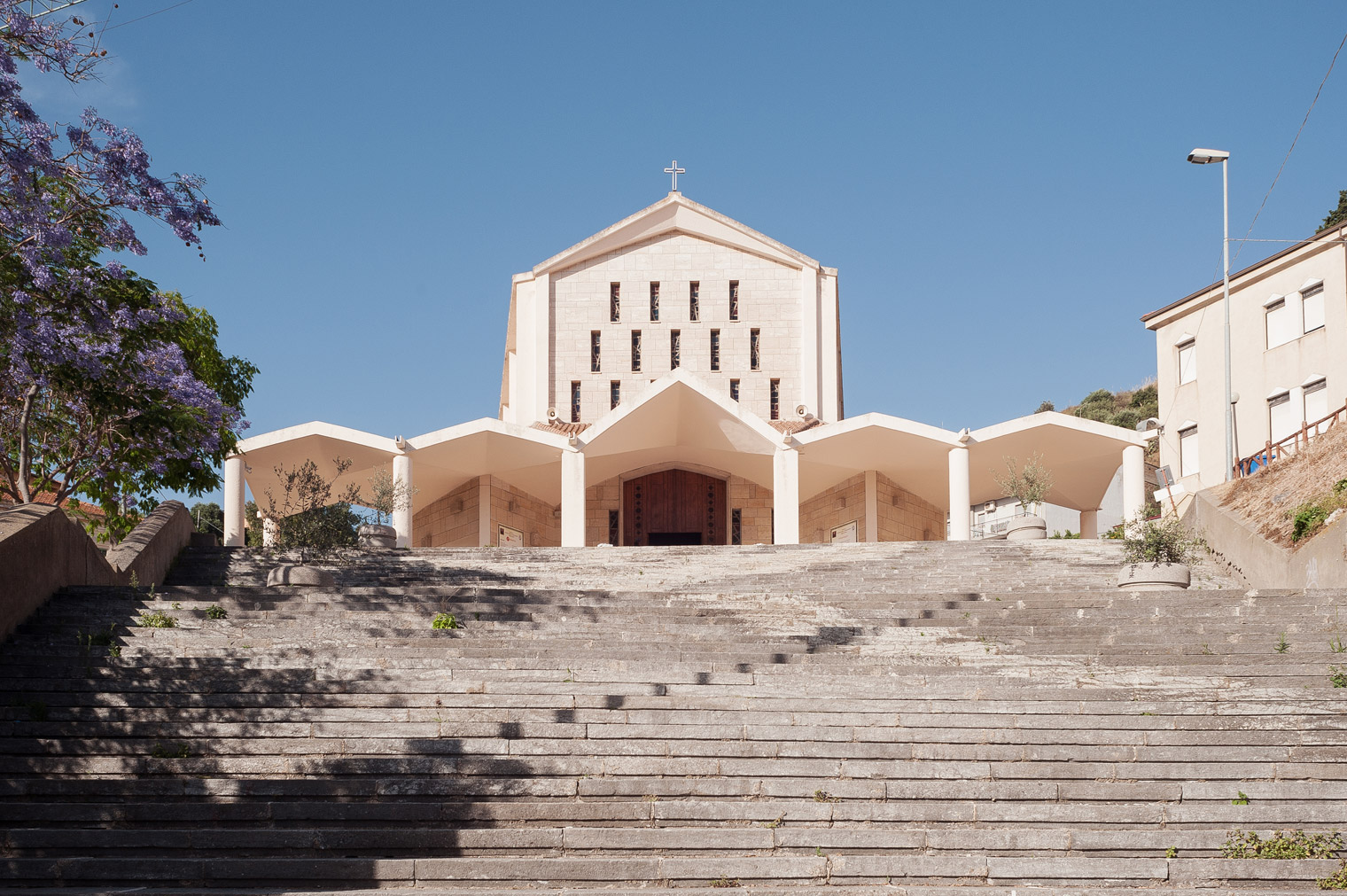