Scido has Byzantine origins, although some traces lead us to believe that the area was occupied since the Greco-Roman era. In 951 AD, during an Arab invasion, its terrified inhabitants retreated towards the hinterland, giving rise to the Village of Scido (Skydon, when it was the language of the inhabitants was Greek, precisely means “place of thick woods”). Its most recently history sees him as subject to the lordship of the counts of Sinopli until the end of the 15th century; it then passed to the Spinelli family until the disastrous “earthquake” of 1783 that razed it to the ground. Rebuilt with devotion by its inhabitants, under the Bourbons it was added to the Municipality of Santa Cristina from which it separated from in 1837.

The churches after the earthquake

Unfortunately, due to the earthquake at the end of the 18th century, very little remains of the ancient parish churches today. Some structures, however, are still of great historical interest: the Parish Church of San Biagio, for example, has very ancient origins, with its existence being traced back to the 12th century. Among the works housed in the church are two precious marble statues of the Gagini school dating back to around 700: the statue of the Madonna del Soccorso and of Santa Caterina d’Alessandria. The district of Santa Giorgìa (the accent on the “i” pronounced in Greek), was instead the most important part of Scido until the 18th century and about 600 people lived there. Here, “Santa Maria del Soccorso” was particularly venerated, causing a church to be dedicated to it, which today was replaced by the new church of Santa Maria della Catena built after the earthquake. The inhabitants were so devoted to Maria Soccorritrice (“Mary the Rescuer”) that it was customary to give the name “Soccorsa” to their daughters. The procession for the Statue of Maria della Catena, which is new kept in the new church, was an important experience for the inhabitants. 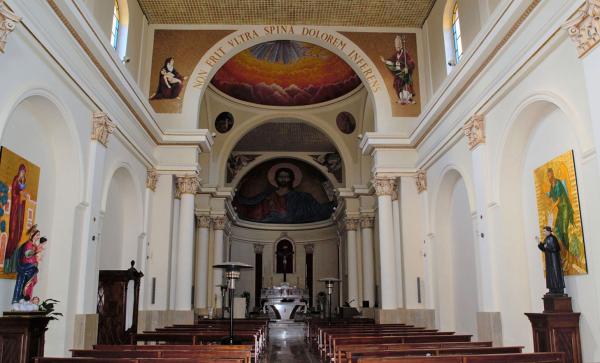 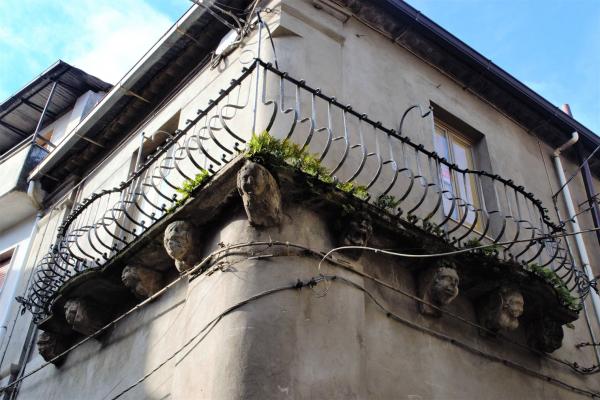 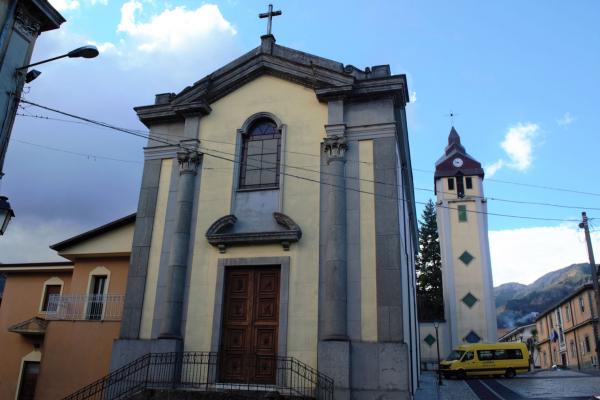 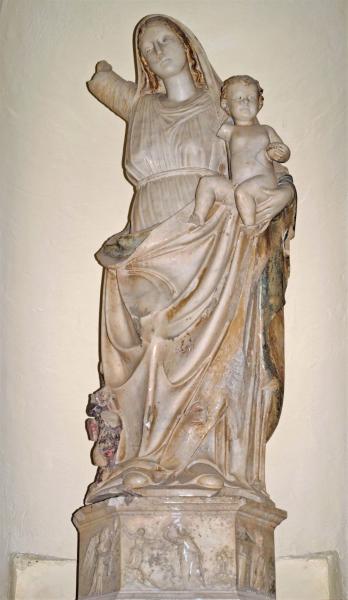 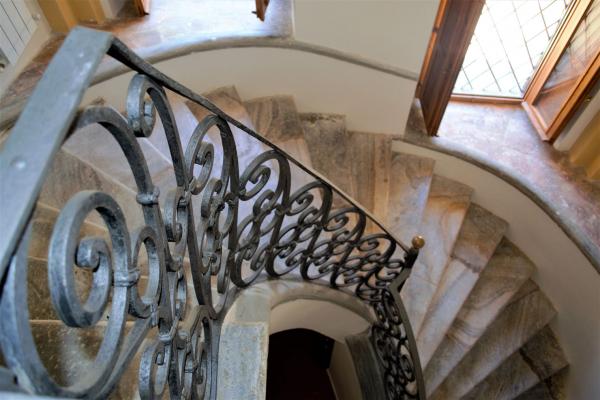 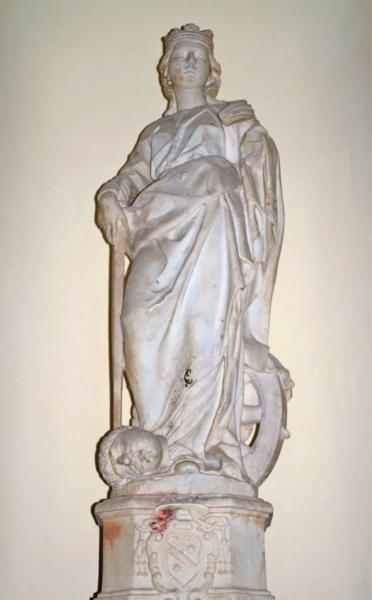 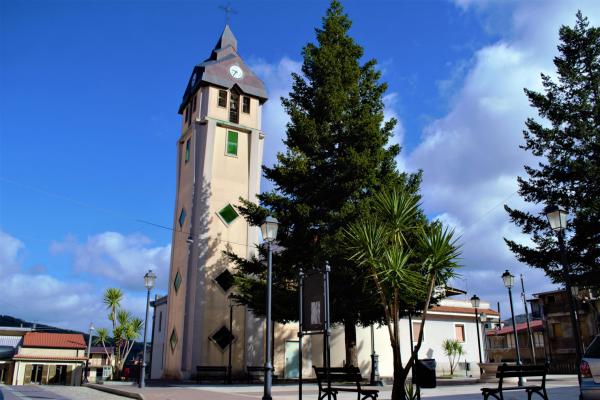 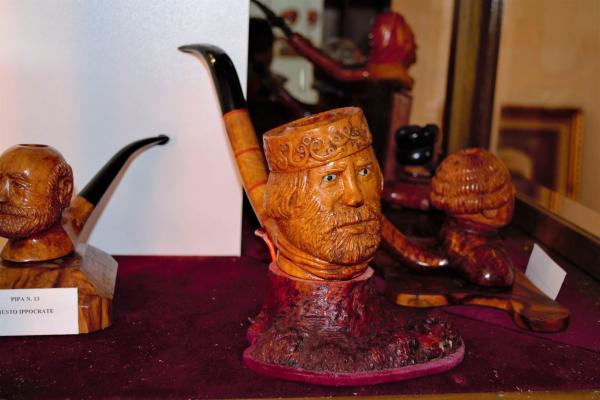 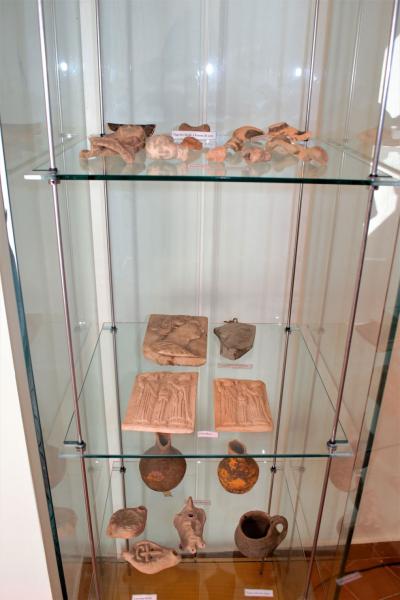 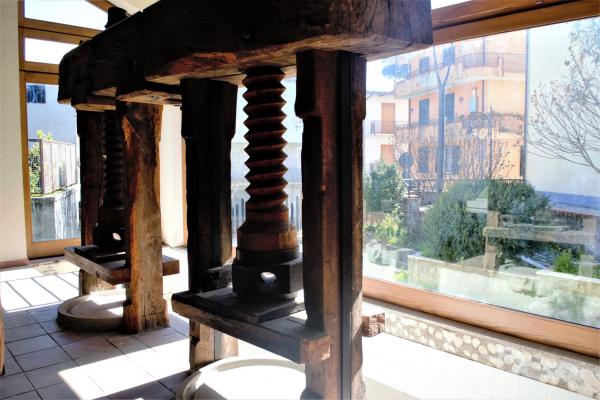 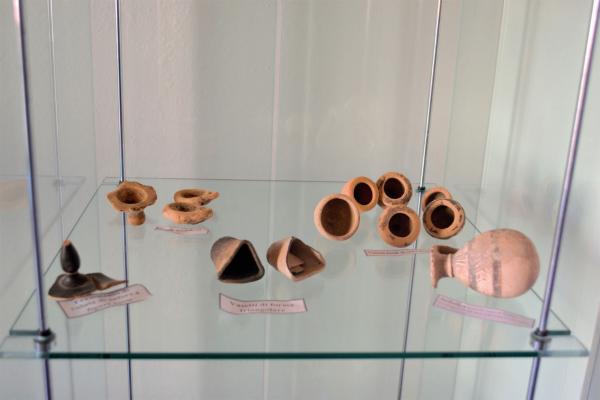 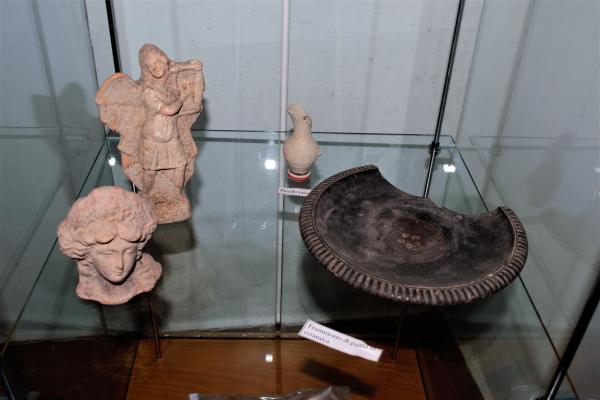 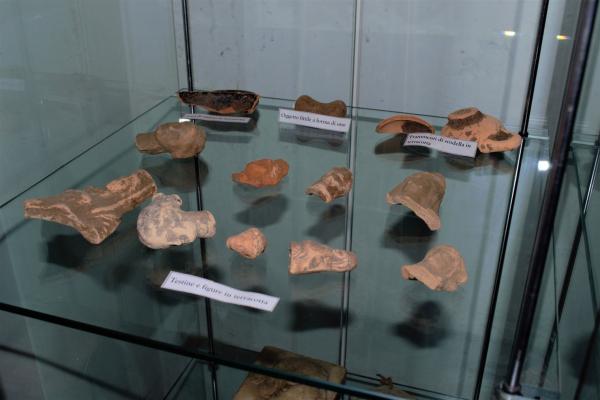 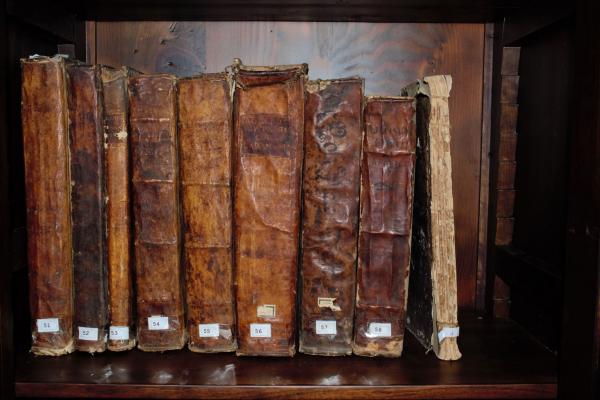 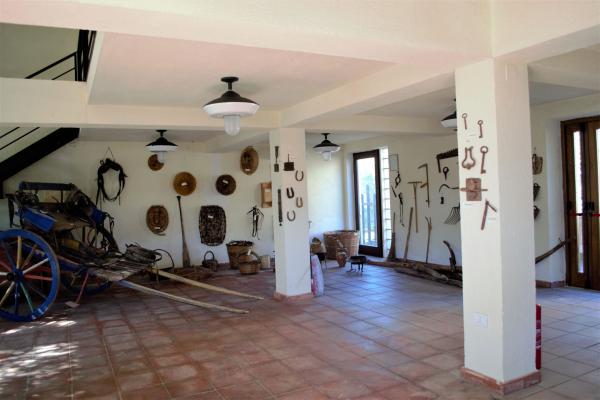 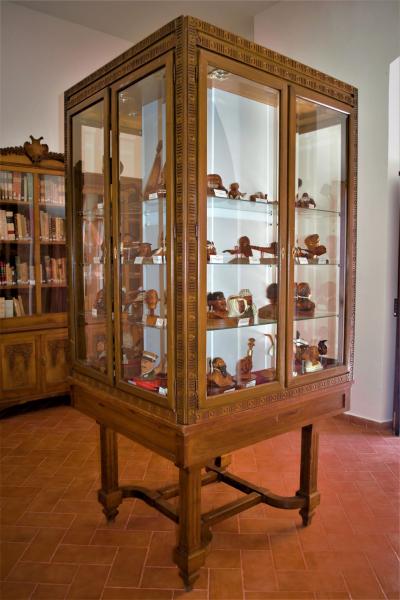 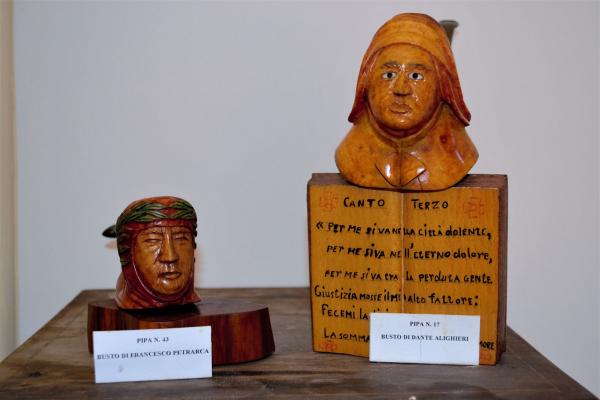 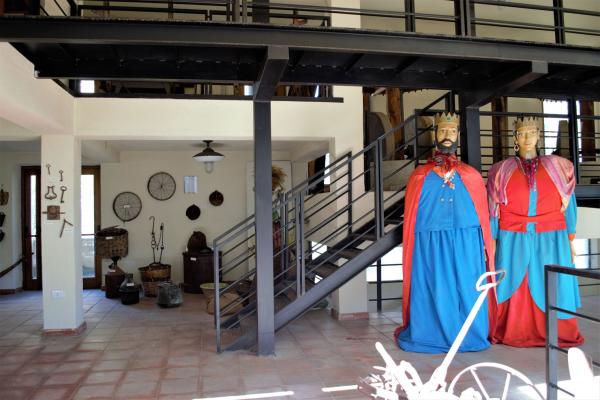 New life for the cultural buildings

The “Paolo Greco” municipal library is located in the ancient Palazzo Ruffo and contains a huge heritage of great historical and cultural value: books from the 1500s to the present day (the complete work of Galluppi, a very rare edition containing the tragedies of Ruffa, the work of Saint-Non, Barrio, and Strabone, only to name a few), archaeological discoveries, manuscripts, signed letters of writers, authors, and illustrious men, scrolls, ethno-anthropological assets, numismatic artefacts and collections of artisan works, such as a fine collection of pipes, and works by the Scidese craftsman Mastro Rocco De Giglio (1913 – 2009). Adjacent to Palazzo Ruffo we find instead the Museum of Rural Civilization, a structure that puts ancient crafts on display and makes it possible to admire the various tools and an old stone mill from the beginning of the 20th century that is still working. Among the monuments, the Monument to Fallen Soldiers by the sculptor Domenico Papalia is most memorable.

Scido is bordered by the two rivers Cesarini and Pietragrande. Set on a flat triangle, with its apex facing north, it is surrounded by hills and vast expanses of olive trees.