The Archaeological Park of Mella and the mythical city of Mamerto

Traces of a distant past

Home to an ancient population, the Taurians, the archaeological area of Mella is a precious treasure chest in which a millenary history, full of mystery, is kept. The excavations, located in the district of Mella di Oppido, near the old medieval centre of the latter, have been delivered to the community since the 1980s thanks to the commitment and interest of numerous scholars and experts from all over the world.

The Archaeological Park of Mella

Evidence from the 4th to 2nd century BC

The subsoil of the area has returned around ten hectares of structures and artefacts belonging to an ancient settlement. From the earliest surveys and observations, the area has shown itself to be very rich in evidence that dates back to the 4th, 3rd, and 2nd century BC, such as wall structures, cobbled streets with carriageways in the centre, water pipes, Mamertine coins, pottery, and shells. Particularly significant, moreover, is the presence of stamps attesting to inhabitation of the ancient Taurian people. Over the years, the excavation activities have brought to light further findings: remains of houses with paving, roads, weapons, coins belonging to the Mamertine coinage, Reggio, Locri, Hipponion and Syracuse mints, statuettes, seeds, and human remains.

Discoveries considered of great importance by the community of scholars in accordance with those brought to light is the ancient city of Mamertion, also remembered as Strabo. A place that, according to research, would have known a period of great development, also accompanied using advanced urban models, but then ended with a particularly bloody end likely at the time of the Hannibal wars. 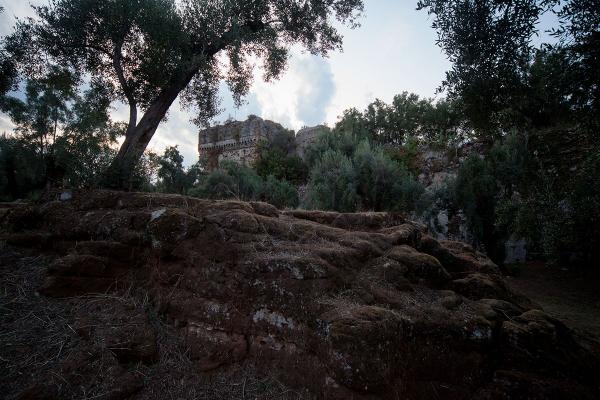 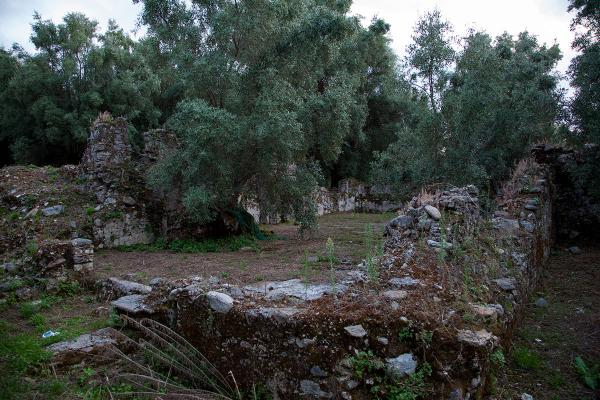 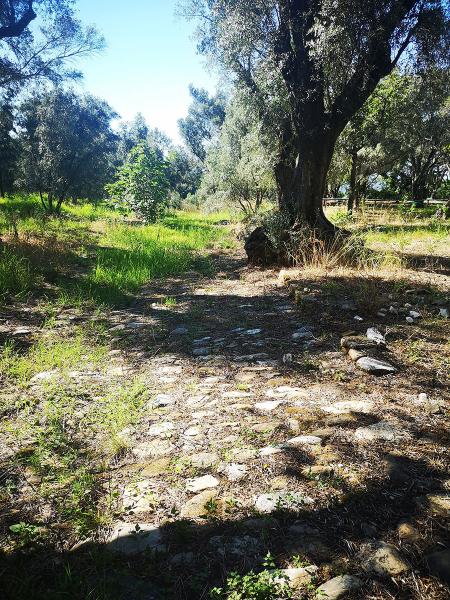 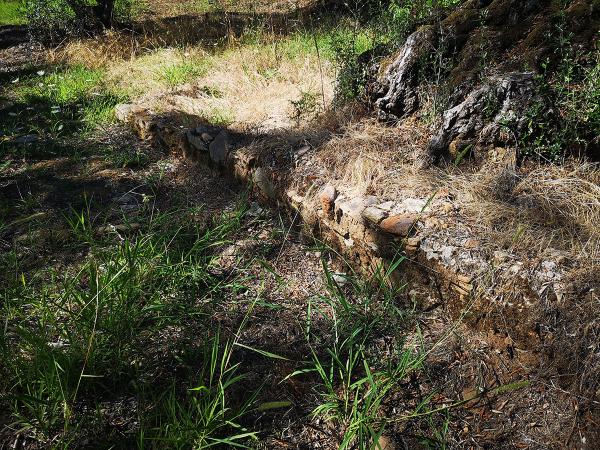 The medieval village of Oppido Vecchia

A substantial part of the archaeological material found in Mella is now kept in Reggio Calabria, at the National Museum of Magna Graecia. The medieval village of Oppido Vecchia is also very suggestive. Destroyed by the devastating earthquake of 1783, it still preserves the remains of the ancient settlement (part of the city walls, gates, castle, Cathedral, the Cloister of the Minims and scattered houses) that can be closely observed thanks to an itinerary in sanpietrini realised on the model of an ancient decuman. In a twenty-minute walk from Oppido Vecchia, you can also reach the Mella district.