A Historical Place of Time and Memory

Fort Batteria Siacci is the most important constructions with respect to the permanent fortifications that defended the Strait. It was built in just four years (1884-88) and was used up until 1985.

The structure is based on an irregular quadrangular system in the shape of a rectangle trapezoid with the longest side measuring about 205m and the shortest side 80m. Around it runs the moat that can only be crossed at the drawbridge and to defend it there is the three “carponiere,” or rounded structures equipped with slits for shooting rifles and machine guns.

Aesthetically, it is possible to admire the complex finishes and the care spent regarding the various and numerous details that refer to the architectural tradition of 16th century Italian fortifications, which Fort Batteria Siacci blends perfectly into with its functionality provided by the in-depth study of the most advanced fortification models of the time or the Prussian model.

Given the long span of time the fortification was used, and therefore, the various modernisations made to it, there is the opportunity to find rooms that refer to different historical contexts: ranging from the late 19th century to the relatively more modern ones.

The internal architecture is entirely dependent on the use of the rooms (powder kegs, service rooms, offices, etc.) and is divided into several levels. On the last level the sites for coastal artillery (called “paioli”) are found from which an extraordinary view of the Strait can be enjoyed.

The subsidiary works of Fort Pignatelli and Munizioni Matini Inferiore Deposit complete the system of the Umbertine fortresses in the region of the Municipality of Campo Calabro. 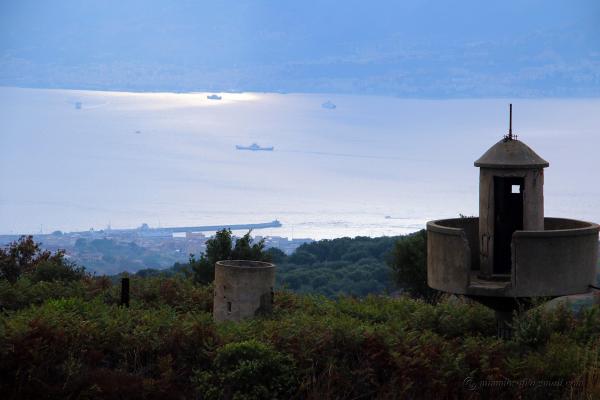 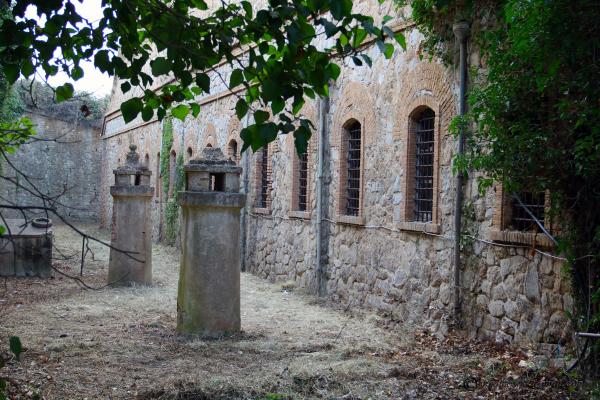 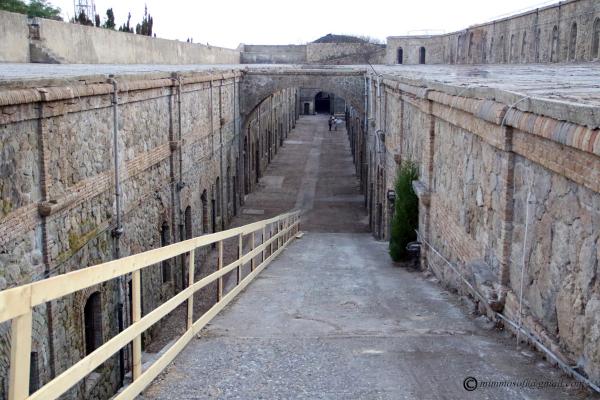 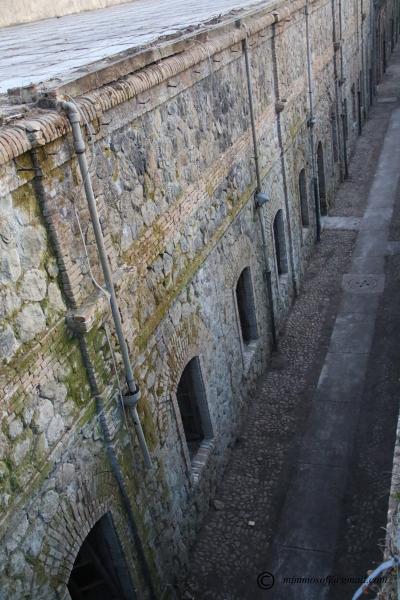 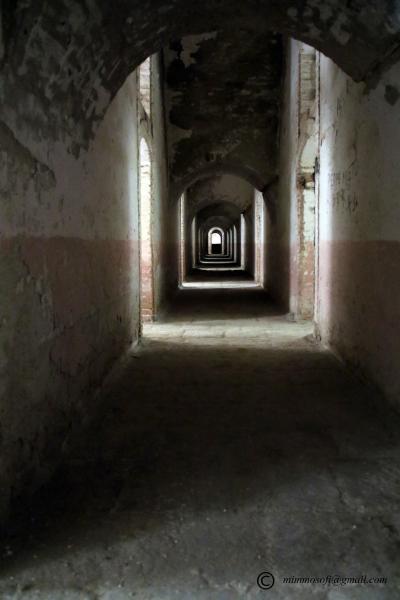 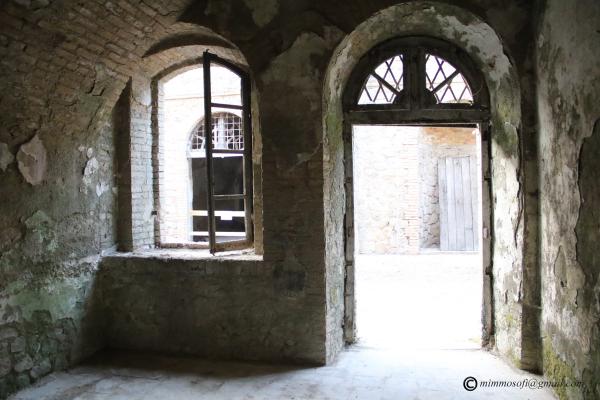 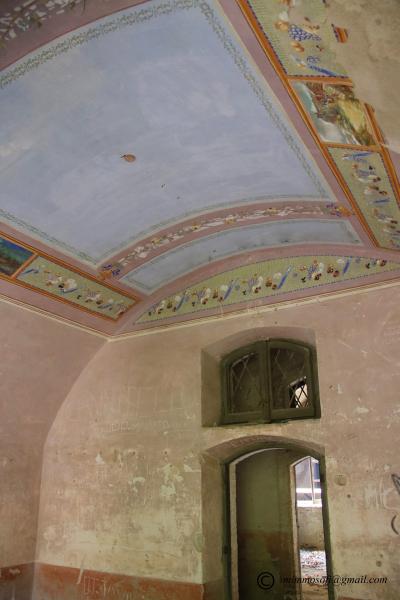 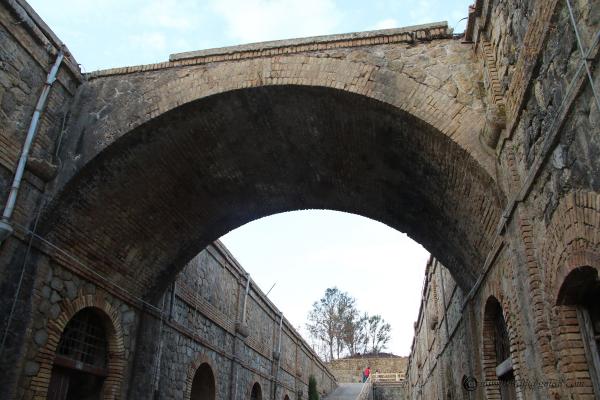 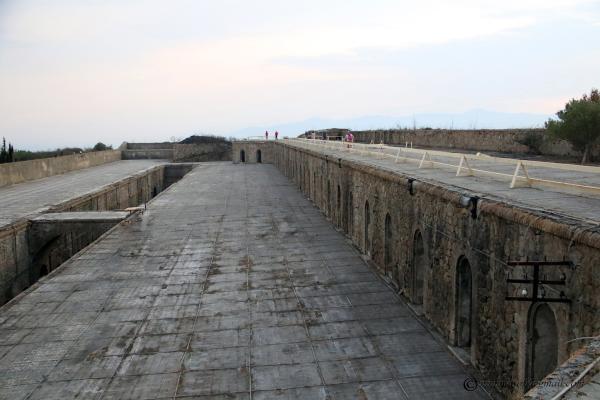 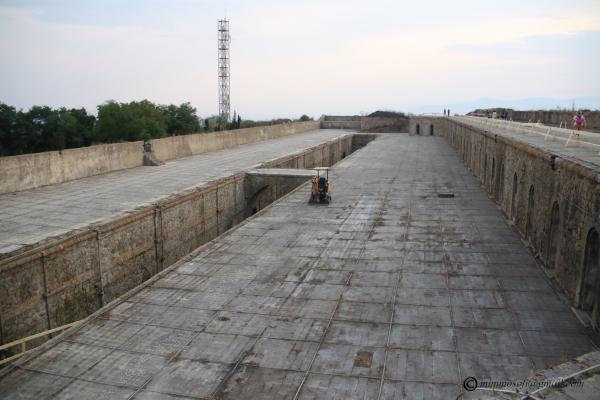