Garibaldi Square, between the north and south of the city

From a city traffic junction to an archaeological site

The square, an important focal point in the centre between the north and south of the city, has a rectangular structure and is one of the largest in Reggio. It is partly occupied by a public car park, with the Central Station on one side, and it also represents a focal point for the public transport of the ATAM and of the buses that leave from the terminal. It is home to the city taxi services, and, in recent months, during the excavations for the creation of a parking lot, a Roman tomb dating back to the first century AD was found.

A square dedicated to the Hero of the Two Worlds

At the centre of the square is a marble statue dedicated to Garibaldi. The location of the monument, created by the artist Alessandro Monteleone, took place in 1956 to replace an old sculpture destroyed during the Second World War and redefined the layout of the Square today, hosting two large flower beds that are rich with magnolias. A central road that is passable by car also crosses it. When the city administration at the time decided to replace the statue of Garibaldi with the existing one, numerous controversies broke out, leading to strong political stances and street demonstrations. The old statue, damaged by the allied bombings of Mary 1943, was the work of the sculptor Rocco La Russa, an artist and protagonist of the Risorgimento uprisings on the banks of the Strait. 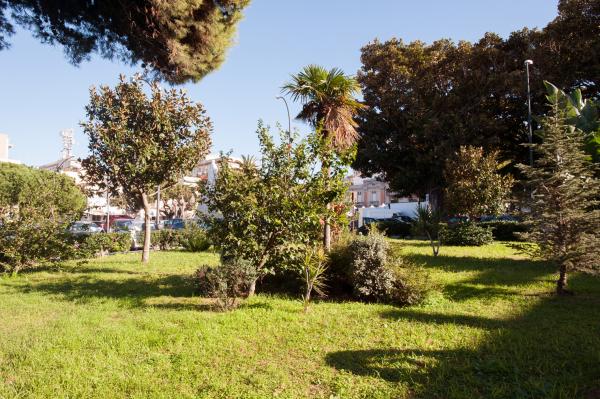 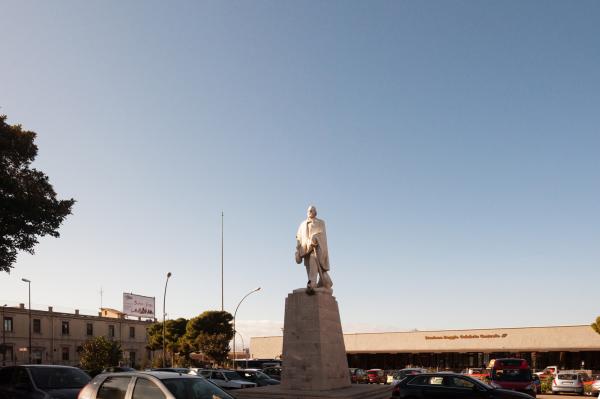 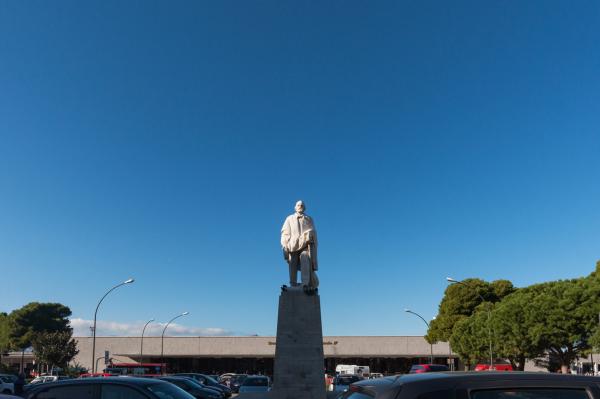 Since 2016, during work to create an underground parking garage, numerous archaeological finds have been found, including a Roman tomb dating back to the first century BC, the base of a Roman temple, which, unbelievably, is supposed to be part of a mausoleum inside a sacred area that is still under excavation. Further discoveries were discovered near the station, such as a water canalisation system and the remains of a building whose use is still being studied, revealing an ancient underground city and its urban evolution.

Archaeology Professor Daniele Castrizio is convinced that the excavations in Garibaldi Square are destined to become the most important archaeological area in the city. In his opinion, what will soon come to light will be “an extraordinary discovery. What can be understood from both the point of view of the masonry technique used, as well as other details, is something never seen in Reggio, something unique in the archaeological history of the city.”

Read more
The hills and parks