Between noble houses and medieval alleyways

The birth of Grotteria is represented by a temple dedicated to the goddess Minerva. It dates back between the 8th and 9th centuries BC and is called Eruma Atenaies. After the occupation by the Locri people, the centre was influenced by various populations and changed its name. It is with the emperor Hadrian that the town took the name of Crypta-Aurea, or gold cave, in relation to the reserves of precious metal present in the area. Following numerous raids and invasions put in place by the Saracens since the 10th century, the population gradually moved towards its internal areas. Grotteria was subsequently subject to Byzantine and Norman dominations, before rising to the status of independent lordship at the beginning of the 12th century and of Reggio, its course of history was severely marked by seismic events. Grotteria is no exception, upset by a series of violent earthquakes in the late 1100s. It was a feudal area belonging to Giovanni Ruffo around the 13th century and it later belonged to Ruggero di Lauria, Anselmo Sabriaso, de Luna, and the Caracciolo di Gerace. With the advent of the Swabians, Grotteria would experience a new, flourishing period, starting from the 13th century until about the 16th century, becoming the reference point for the entire area and taking direct control of over thirty farmhouses. Returned to the Bourbons, at the end of the Napoleonic period, it was annexed to the Kingdom of Italy, together with the rest of the region.

There is lots of historical, religious, and architectural evidence present in Grotteria. This evidence starts from the Church of the Assumption, which houses valuable paintings and a sculpture of the Virgin of Byzantine art, to the ruins of the medieval castle, located in the upper part of the town, to the Greek and Roman necropolises, and includes up to the remains of a building from the Magno-Greek period in the Palazzi area. One of the greatest expressions of local religion is represented by the Holy Crucifix, a work dating back to around the 17th century, kept in the sanctuary of the same name and elevated around the middle of the 18th century as the patron of the town following an event considered to be a miracle by the population who suddenly saw the cessation of harsh natural disasters that were causing deaths and devastation. Of specific importance, moreover, are the buildings in Grotteria, as a still visible testimony of the role played by the main noble families of the place. Palazzi Macedonio, Palermo, Arena, and Falletti—these buildings still retain their precious granite portals and adorned with traditional noble coats of arms. Palazzo Lupis is one of the most well-known historical residences. Its construction, which took place around the 14th century, can be attributed to the feudal family of the de Luna of Aragon. The building, located in the Castello district, later became the property of the Marquis Lupis family. The monumental portal of the 17th century, attributable to the sculptural school of Serra San Bruno, the over 7000 volumes contained in the ancient library, art collections, and the family archive with documents and testimonies dating back to the 15th century are of specific interest. 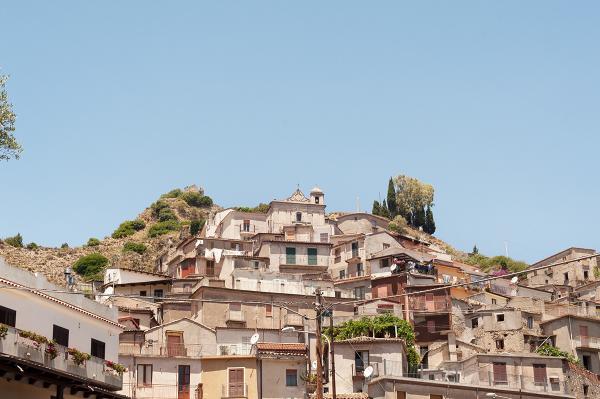 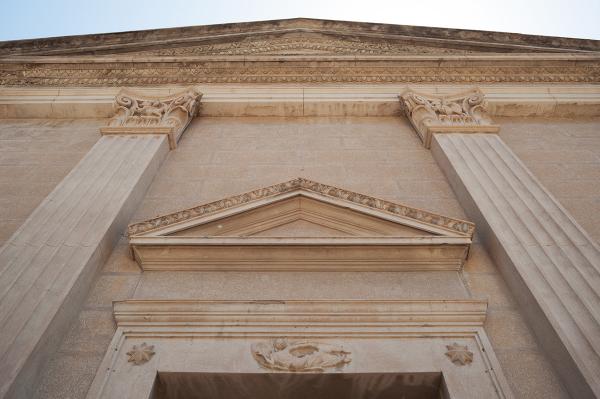 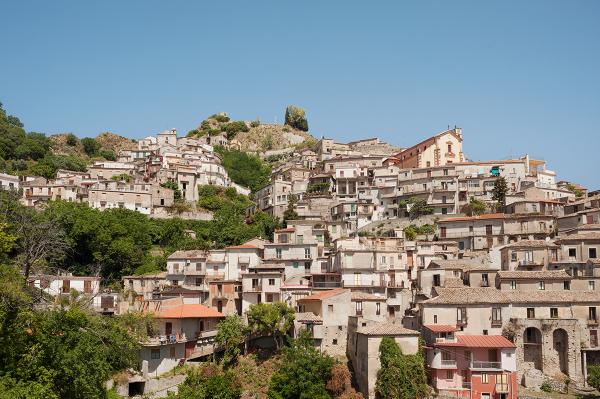 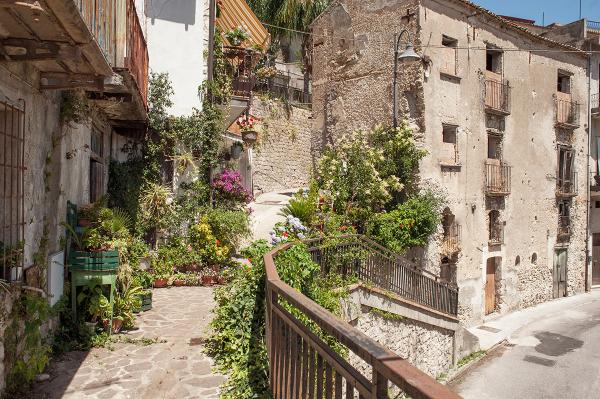 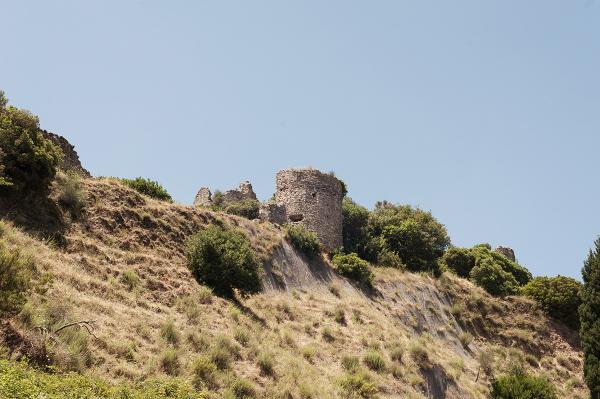 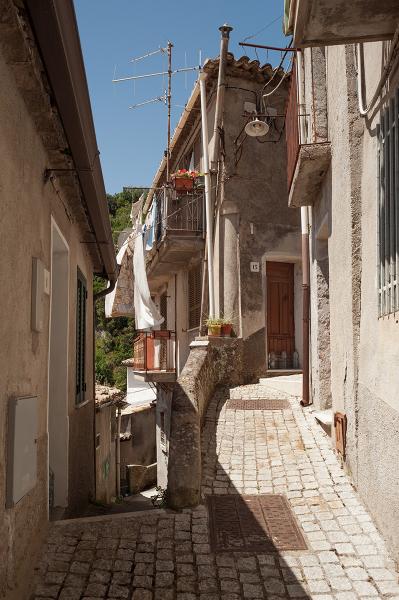 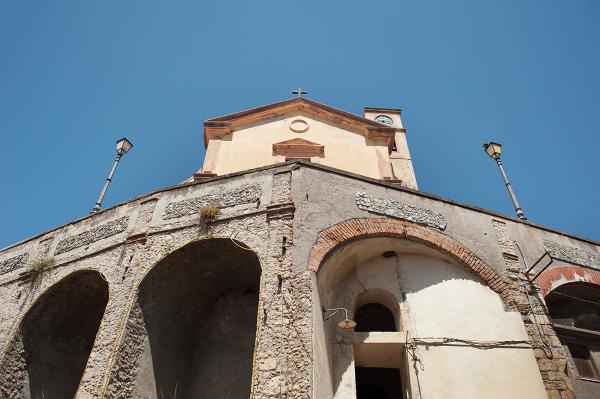 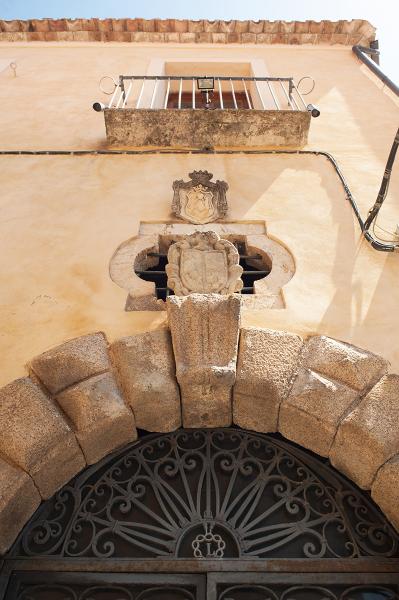 Feast of the Santissimo Crocifisso (“the holy cross”)

One of the most anticipated and heartfelt moments among the religious festivals of Grotteria is undoubtedly the one dedicated to the Santissimo Crocifiso – Holy Cross. It falls on the second Sunday of September and sees the entire community gather around the sacred effigy that has been watching over the population for over two centuries. The exit of the holy cross from the Chiesa Matrice - Matrix Church marks the beginning of the procession that winds along the suggestive streets of Grotteria, accompanied by the warmth of the faithful and the many visitors. An ancient rite that renews the feelings of gratitude and devotion of the entire community that finds itself, once again, at the foot of the crucifix, on November 16th every year to experience another very intense moment of participation and faith.