All the important music

The Museum of Musical Instruments of Reggio Calabria was created to preserve, study, and enhance musical instruments from all over the world. An extraordinary collection of 800 specimens, catalogued in five families: idiophones, membranophones, aerophones, chordophones, and mechanical-electric, each belonging to a specific musical tradition. The collection range from ethnic to traditional folk music.

Established in 1996 at the behest of a Reggio doctor, Demetrio Spagna, founder of the Association, which deals with the management of spaces, as well as the collection and cataloguing of instruments, the Museum of Musical Instruments represents a fundamental institution for the preservation of popular instruments such as the typical drums used in the tarantella. The structure that houses it was once used the state railways (Ferrovio dello Stato) as the city’s public beach station.

The entire musical collection, both the library collection made up of precious ancient volumes and priceless scores including instrumental ones, was destroyed in a malicious fire the night between the 3rd and 4th of November. Only with much dedication, and thanks to the donation of new instruments, the museum was able to be relaunched and returned to the community. 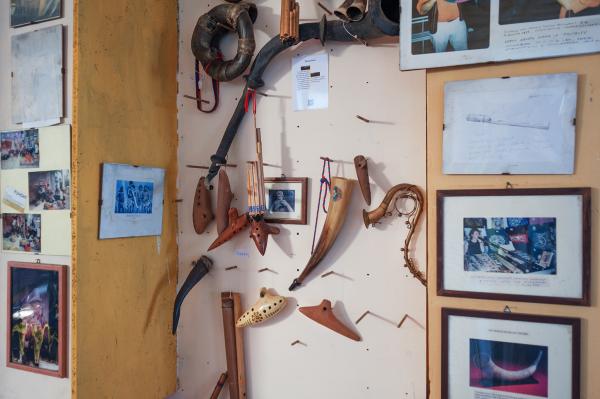 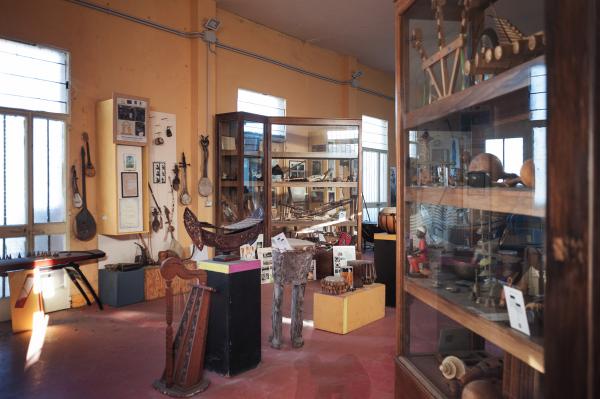 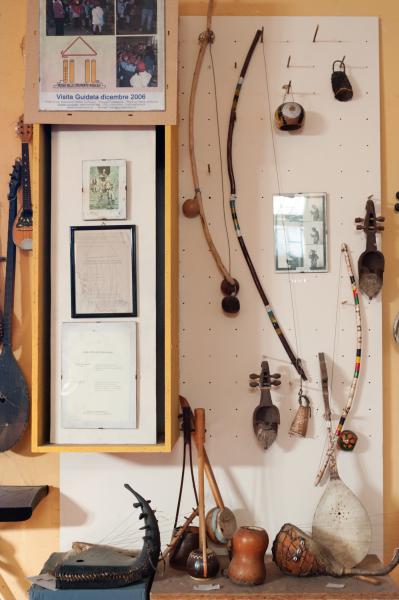 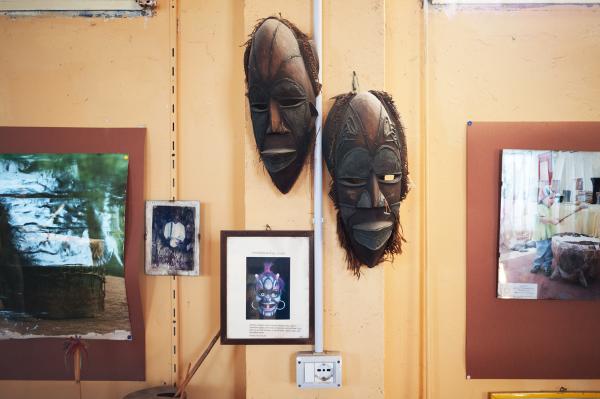 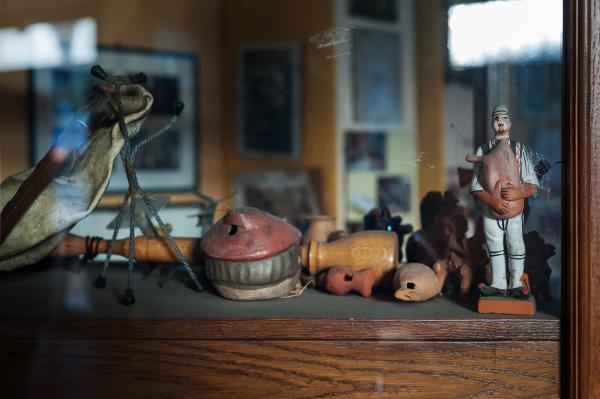 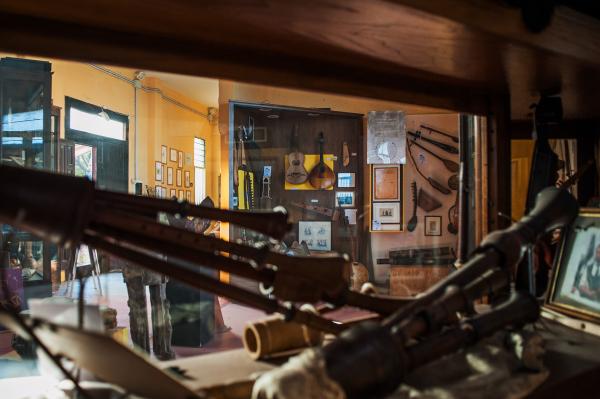 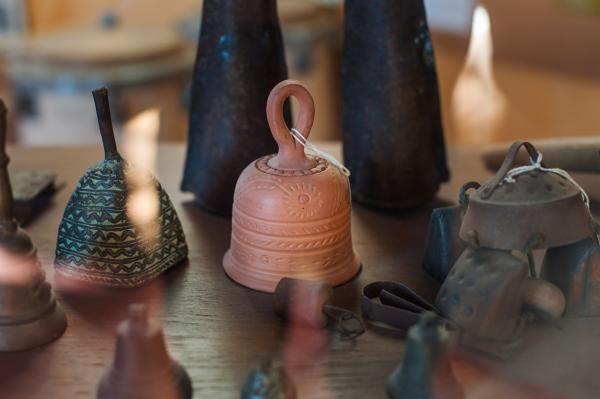 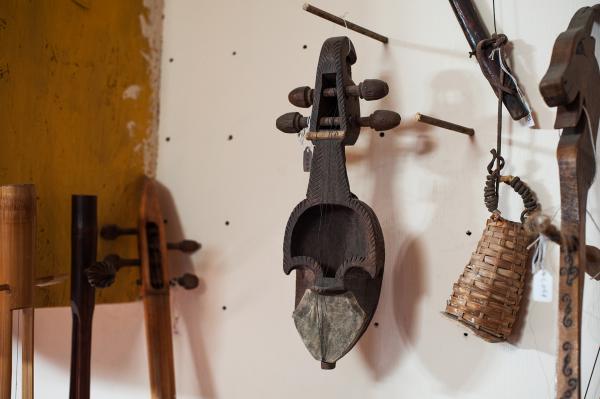 The museum’s exhibition hall is equipped with a screen through which to see and listen to the instruments played both in the cultural contexts to which they belong, and in the spaces of the Museum through contributions from local musicians, enthusiasts, and the visitors themselves.