The residence where Cesare Pavese was exiled

The long, undesirable journey of the great writer from the Langhe to the Ionian

On August 4th, 1935, Cesare Pavese, a small, bespectacled man with only two suitcases loaded with books and a three-year exile sentence imposed by the fascist regime from Turin, arrived at the small railway station of Brancaleone; his only crime was having received letters addressed to his fiancée at the time, who was a militant of the Communist Party of Italy, which was clandestine at the time. Pavese collaborated with the Einaudi publishing house, dedicating himself to the translation of the great American writers and studying Greek with the same acumen of a high school student. He wrote poems that made up the collection, Lavorare stanca (Hard Labour). It was precisely in Brancaleone that the poet of Le Langhe discovered his vein as a novelist, dedicating his novel Il Carcere (The Prison) to his experiences while in exile, in which the protagonist, Stefano, is the author’s alter ego within the reality of “another world”, mythical and forgotten, which becomes a concrete metaphor for his own existential unease. There are also many letters that Pavese wrote while in exile in Calabria that were addressed to his sister and friends, in which he also says:

“The people in these towns have a type of courtesy and tact that has only one explanation: here, civilization was once Greek. Even the women who see me lying in a field like a dead man and say, «It’s the exiled man», do it with such a Hellenic cadence that I imagine myself to be Ibico and I’m very happy.”

At the outbreak of the Second World War, Pavese was not enlisted for health reasons, and, marked by his exile, he decided to abstain from political commitment even after the armistice of 1943. These are troubled choices that will be the autobiographical basis of many of his novels. After the war, he returned to the Einaudi publishing house and a played a key role in the country’s cultural revival. His work as a writer and intellectual proceeded successfully. In Viareggio, he was awarded a literary prize for Il compagno (The Comrade) in 1947. He also received great accolades from the public and critics for Prima che il gallo canti (Before the Cock Crows), Il Carcere (The Prison), and La casa in collina (The House on the Hill) in 1949. Struck by troubles in love (the last from the American actress Constance Downling), he committed suicide on August 27th, 1950, in a Turin hotel room.

The residence where he was exiled

Today, the house where Cesare Pavese lived in exile is used for tourism. The building that was purchased and renovated by the lawyer Tonino Tringali, who was passionate about Pavese’s literature, has become a cultural reference point for cultural meetings and tourist itineraries in only a few years. Located along the main street of Brancaleone, the small and humble museum of only one room still preserves the writer’s furniture and personal effects. The bed, the desk, the table lamp, and other elements that recall the past and the painful solitude experienced by Pavese during that life-changing experience are all still preserved. The Pro-Loco of Brancaleone, very active, carries out guided group tours upon reservation, proposing a historical and cultural menu that also includes itineraries dedicated to the life of Cesare Pavese.

“Il percorso Pavesiano” (“The Pavese’s Path”) starts at the centre of the town and reaches all the places frequented by the native writer of Santo Stefano Belbo during his exile. One can still have a coffee at “Bar Roma”, only a few steps from the house where Pavese was confined, where he went to read the newspaper while under surveillance by the police who had to confirm his identity with his signature every day at sunset. The window, from which he admired the sea, fascinated and frightened him as the “fourth wall of the prison” in the open air that he lived. The box of books that were sent to him by his sister that he never stopped asking for are present, allowing him to give a voice to his nostalgia, pain, and distance from his loved ones through study. Up until a few years ago, it was possible to hear the stories of those who received Latin lessons from the writer as a boy. Everyone was amazed by his kindness and his story regarding how he got off the train in handcuffs. 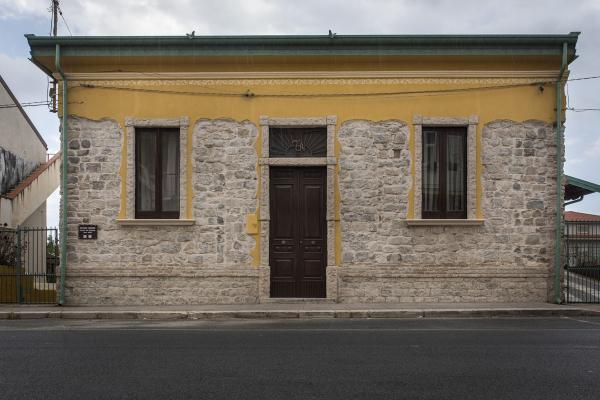 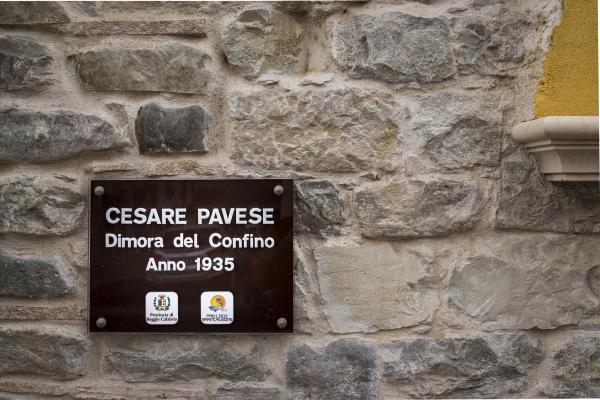 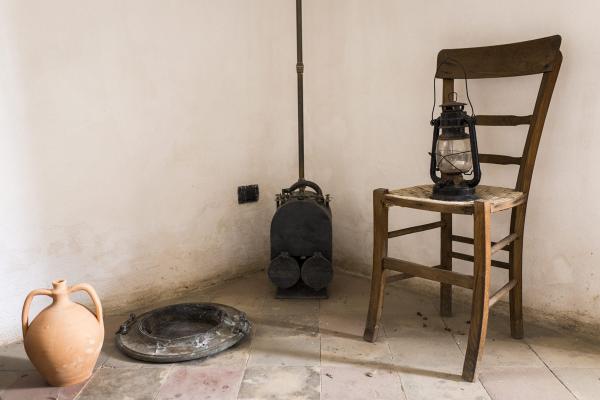 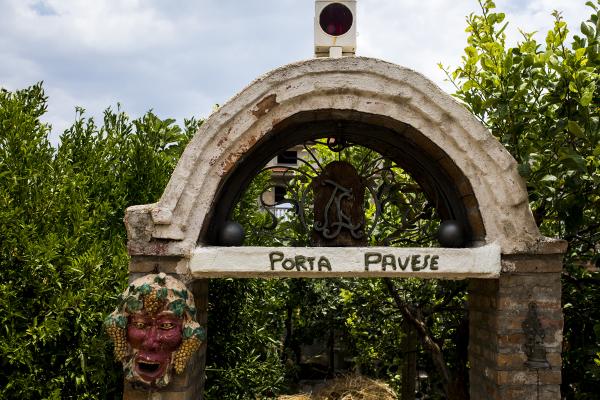 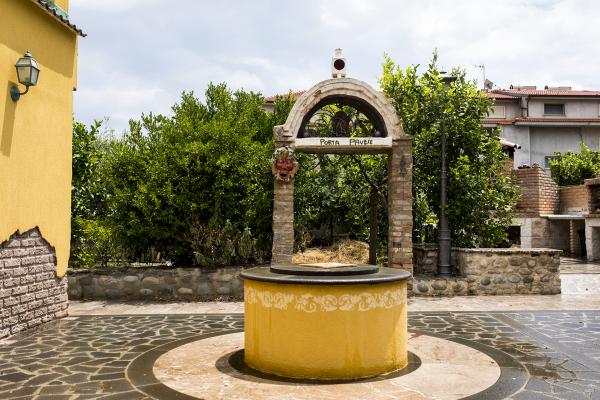 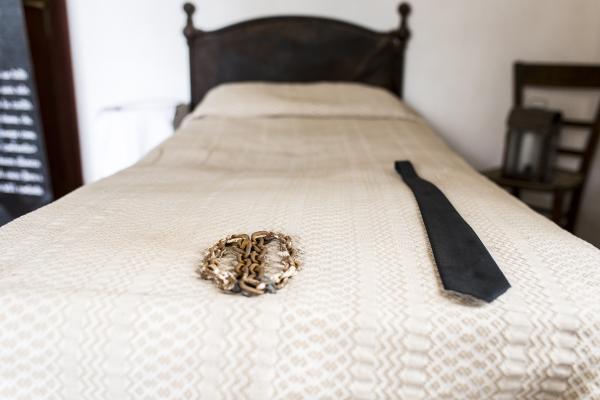 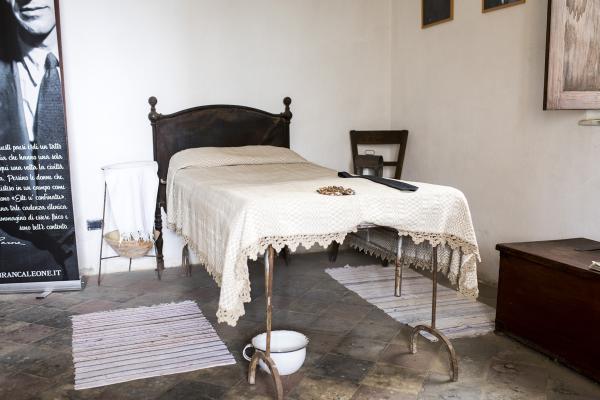 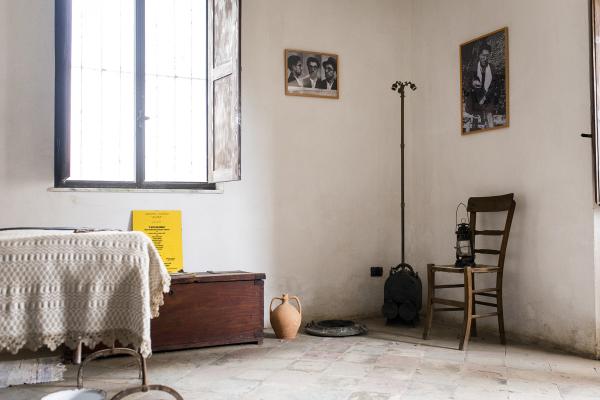 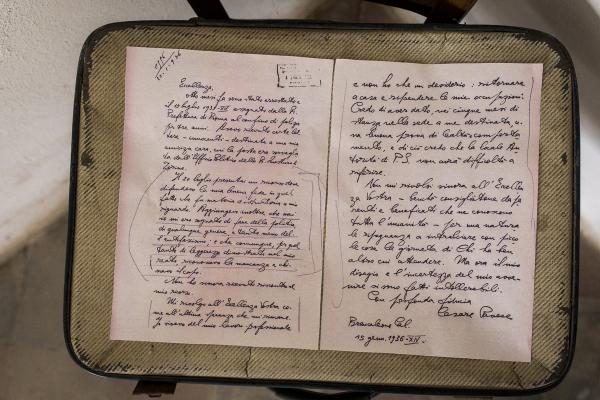 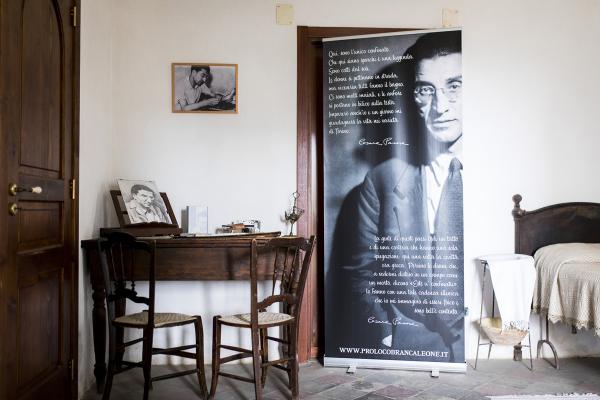 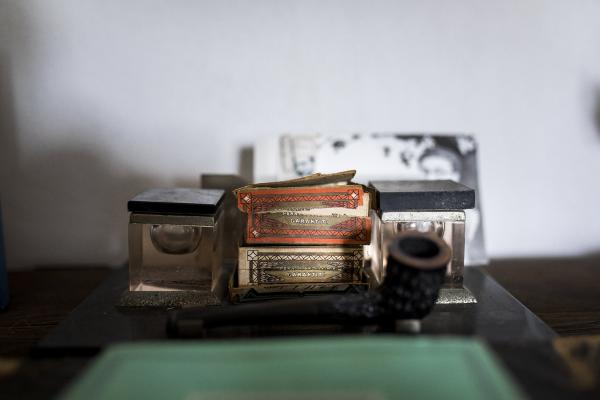 The residence where Cesare Pavese was exiled