The rediscovered memory of Italy’s unification

This is an intimate square full of shade, set in the heart of the historic centre like a hidden gem, between the Duomo and the waterfront, dedicated to the Marquis Federico Genoese.

Whom exactly is the welcoming square dedicated to? The ancient Genoese lineage, of Salerno origin, gave birth over the centuries to illustrious professionals and intellectuals who animated the political life of Reggio. Federico, a fervent patriot, was among the animators of the anti-Bourbon revolt in 1847, for which he was arrested and sentenced to death.

The Reggio people remember Federico Genoese with the name of “benefactor”. The dying nobleman had a testament drawn up in which he gave most of his possessions to the city if public utility works were obtained. Thus, schools, nursery schools, and a modern aqueduct were built. 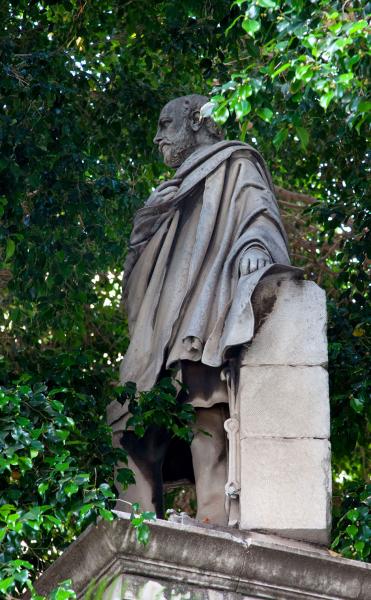 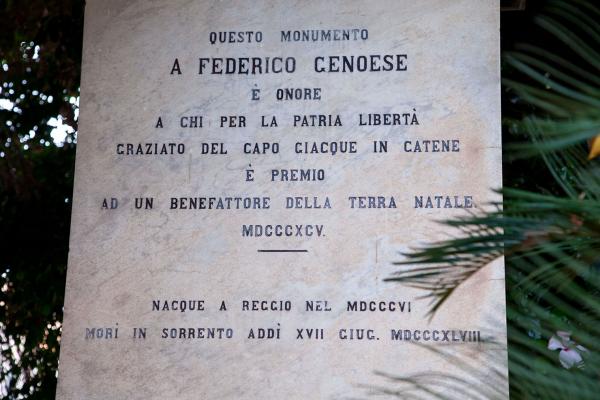 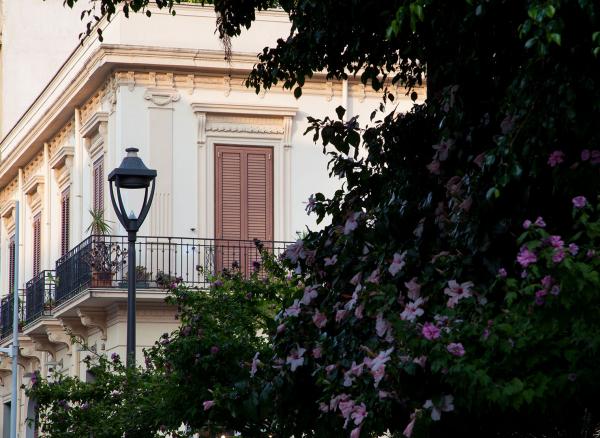 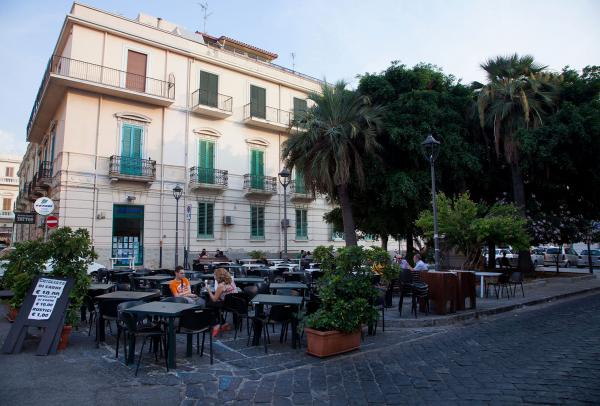 A place to live

At the centre of the square, a statue represents Federico Genoese himself. It is the work of the sculptor Giovanni Rocco Larussa, surrounded by shady palms and benches to cool down in. Completely renovated in 2014, the square is now finally paved and expanded. 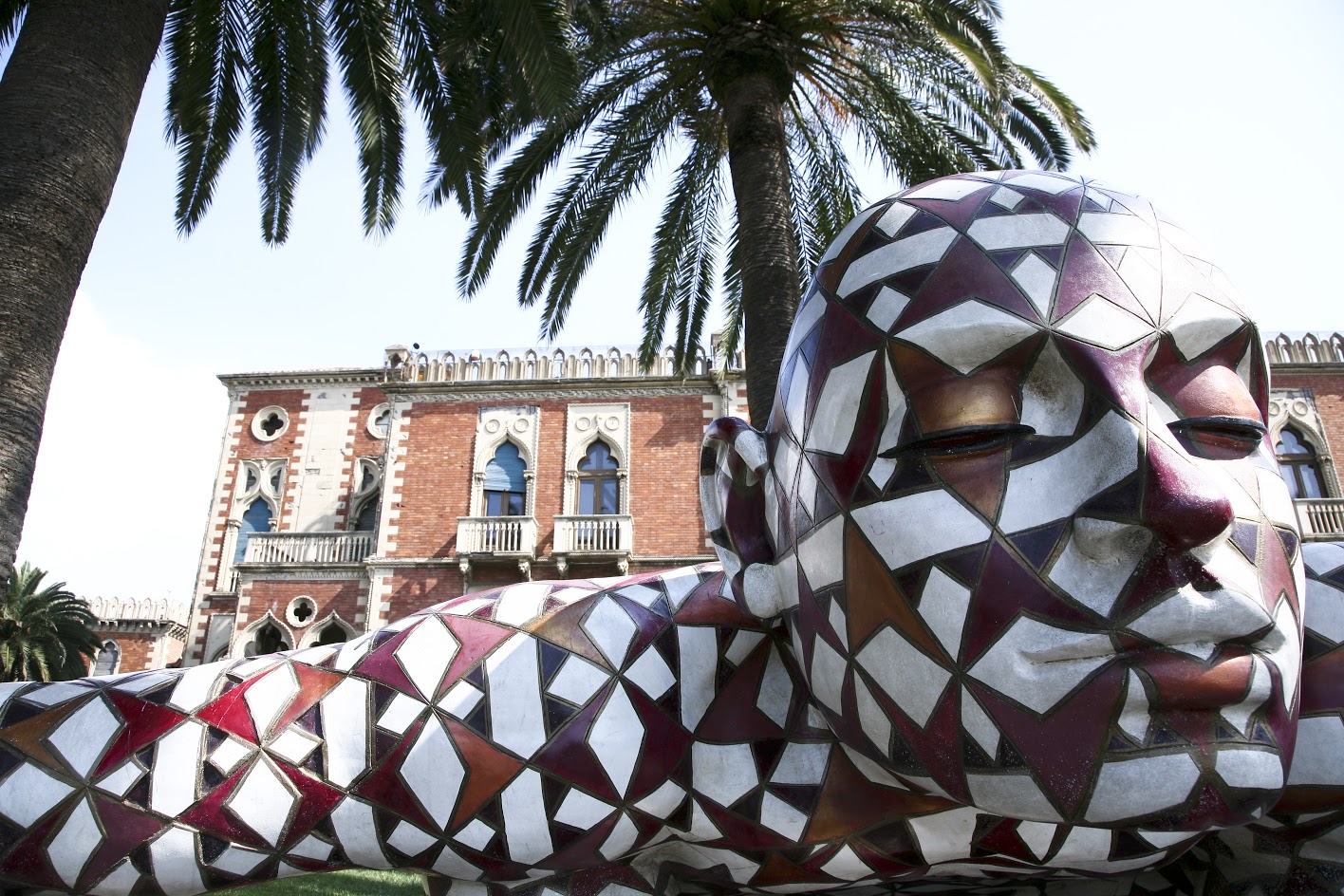